ARSENAL owner Stan Kroenke is worth an incredible £6.3BILLION and has a property portfolio to match.

The American sports tycoon and his Walmart heiress wife purchased the United States' largest ranch in 2016 and it's so big you could fit the entire cities of New York and Los Angeles inside its borders. 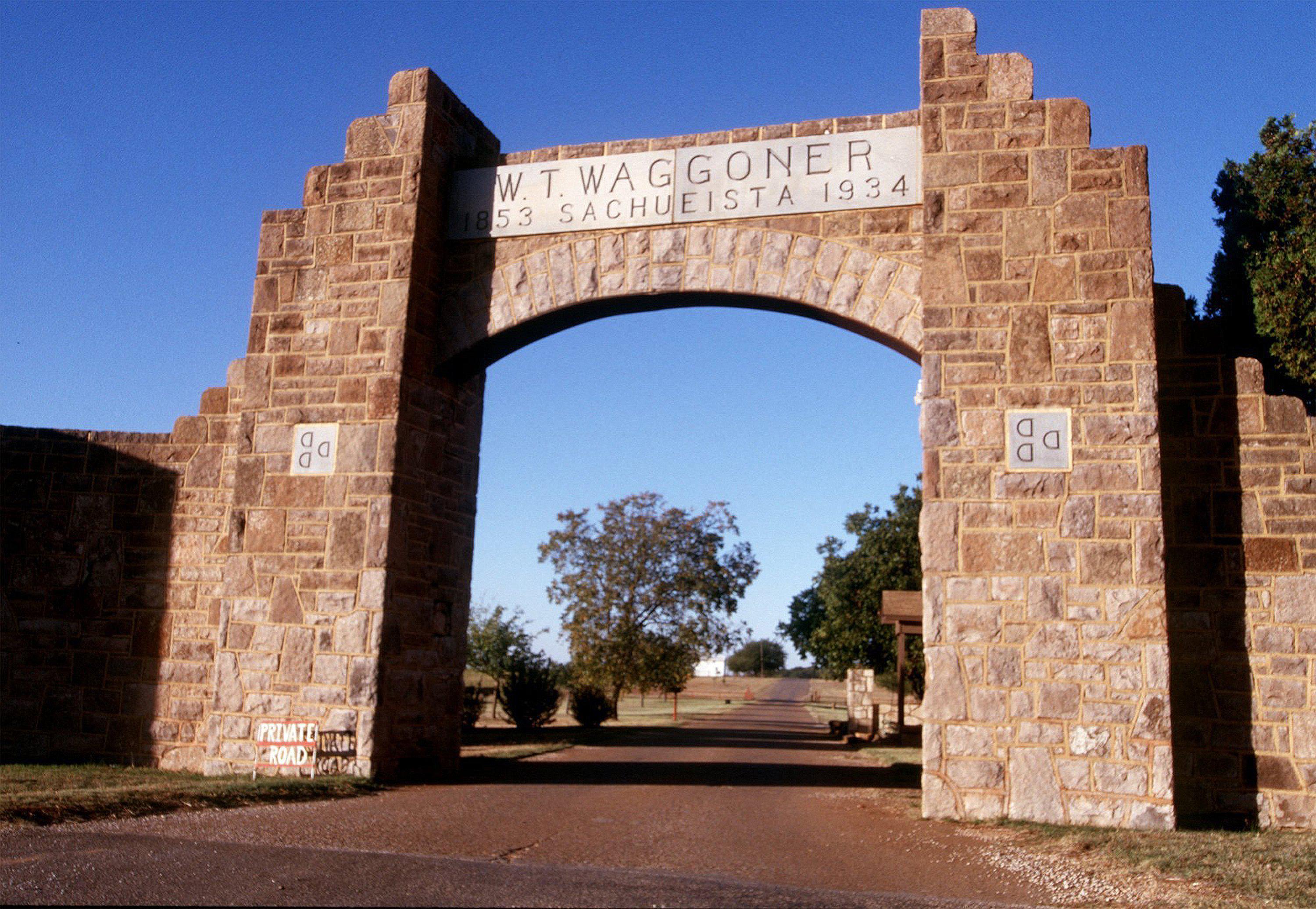 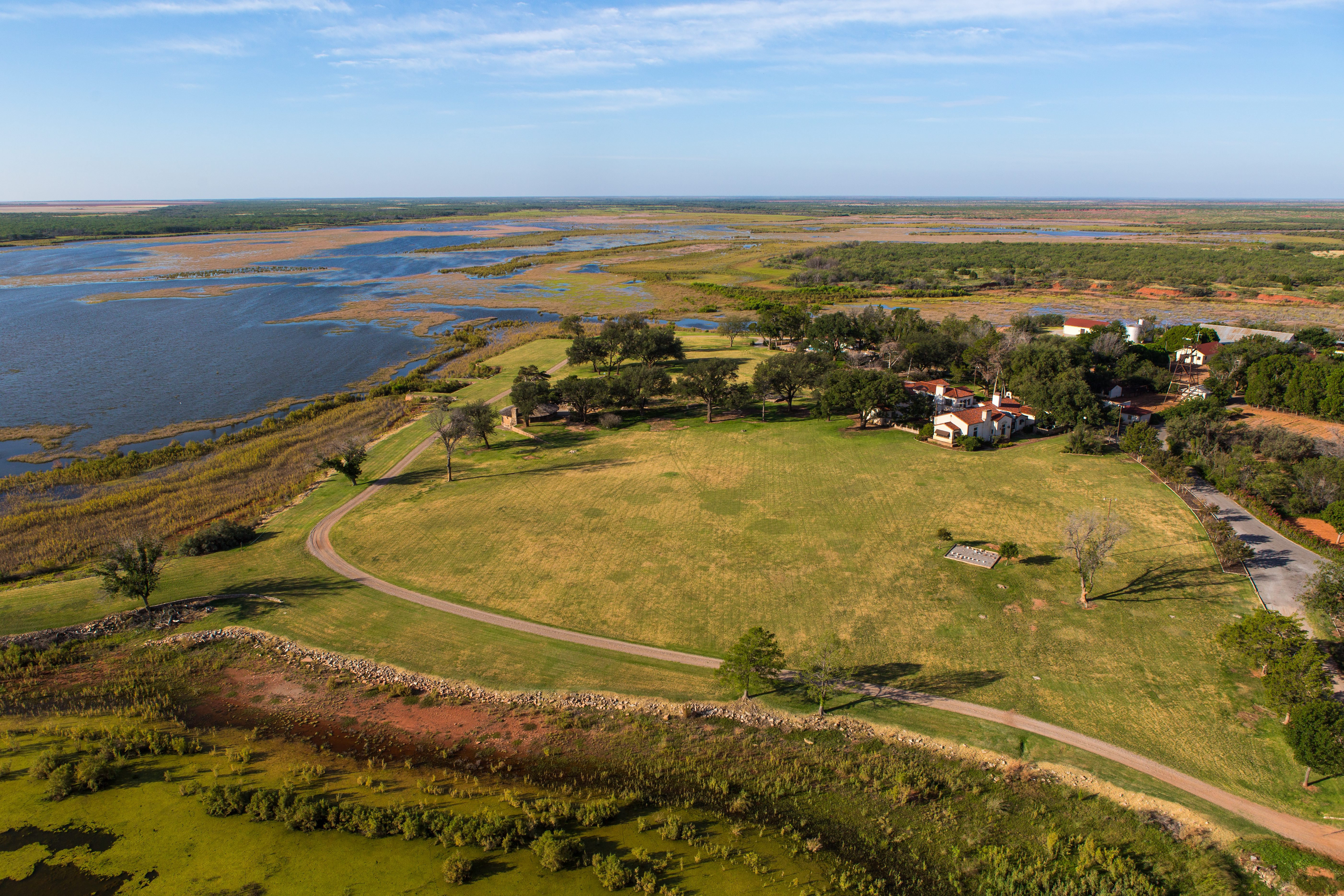 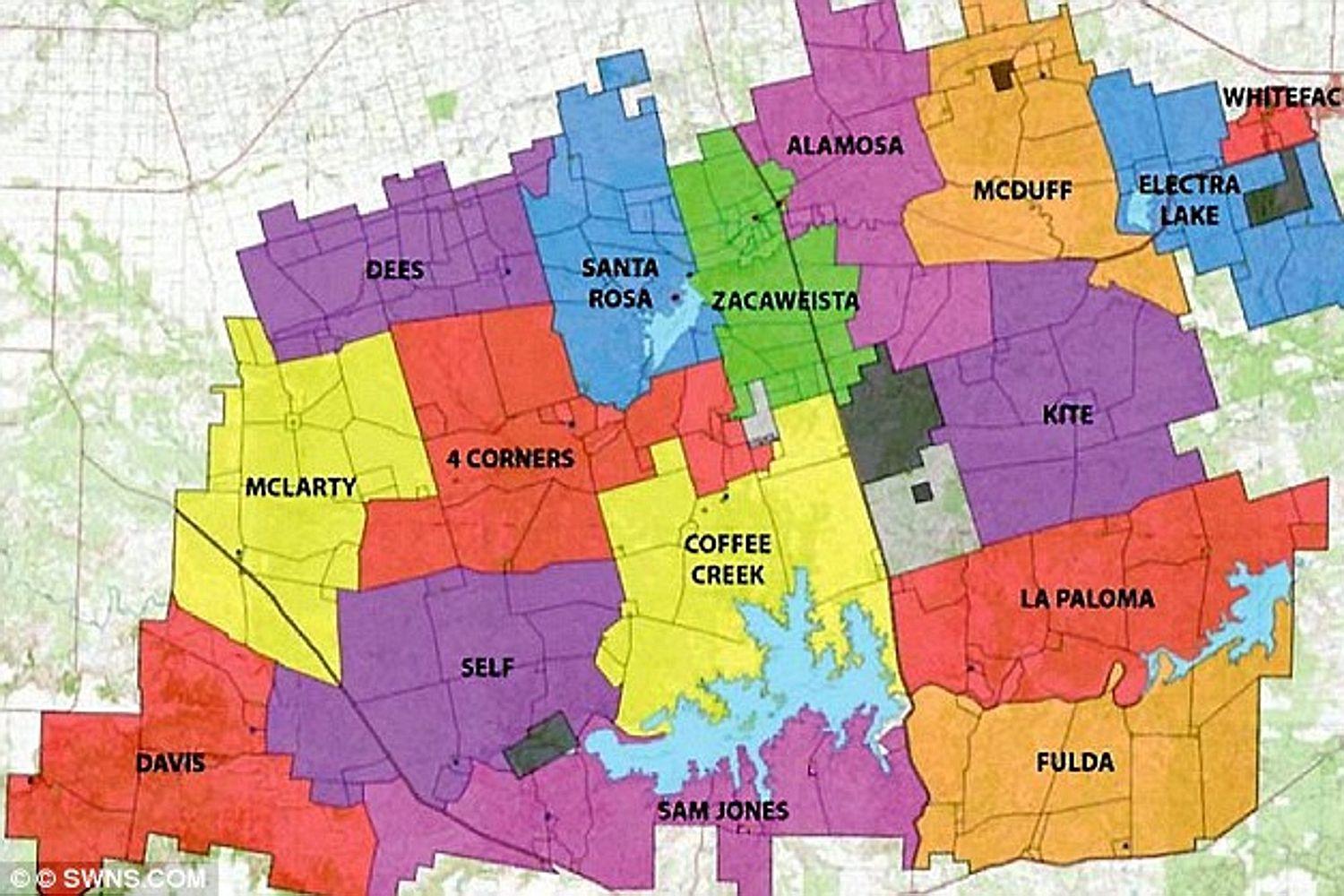 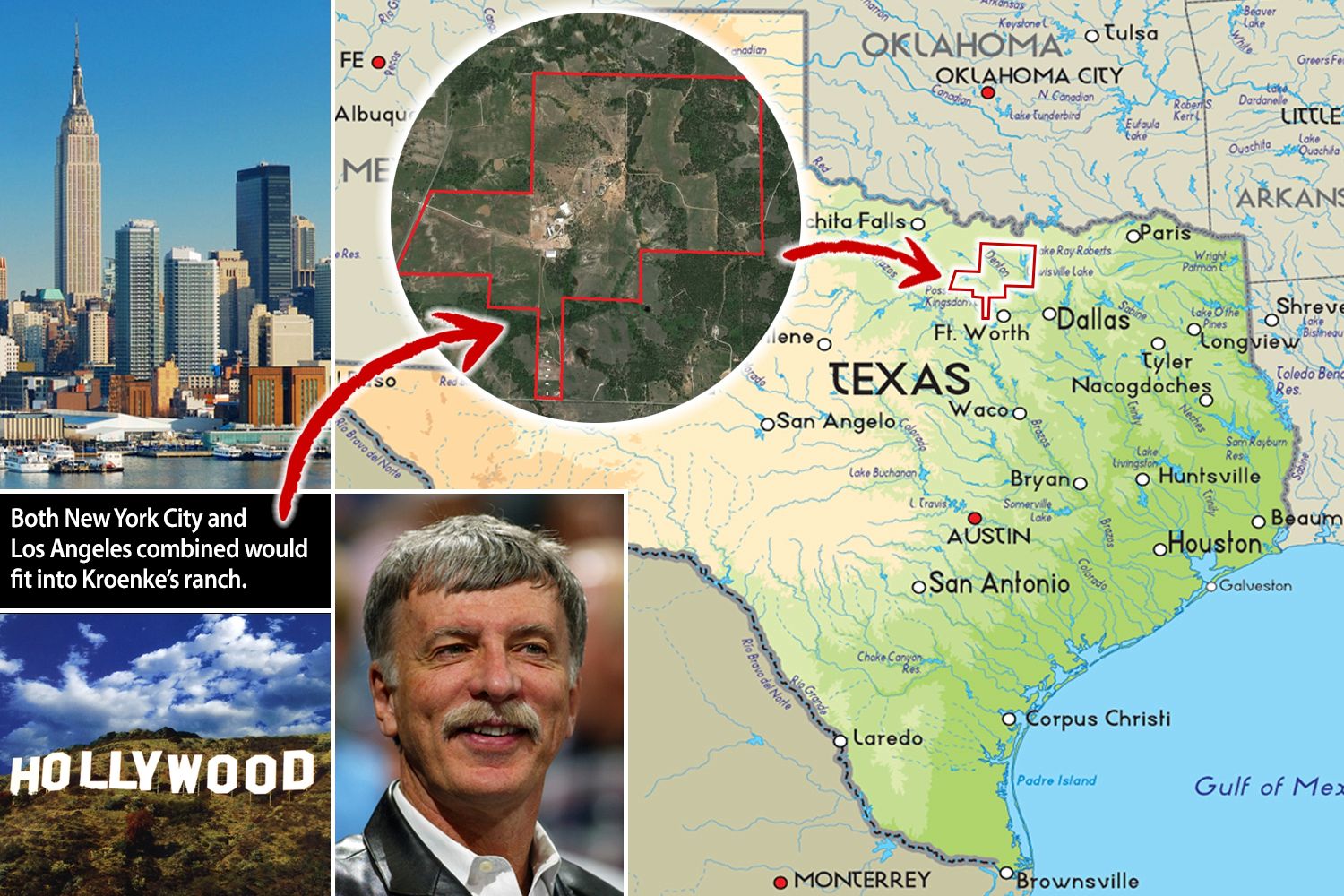 At a whopping 535,000 acres, the W.T Waggoner Ranch in Texas was bought by Kroenke and his wife Ann Walton for a cool £500million.

The ranch includes thousands of cattle, hundreds of horses and oil wells, and 30,000 acres of farmland.

And he has invested billions of dollars into the construction of the 70,000 seat SoFI Stadium in Inglewood, California, which is home to the Rams and fellow NFL side LA Chargers.

When he secured the ranch in 2016, Kroenke said: “This is an incredible opportunity and an even greater responsibility. 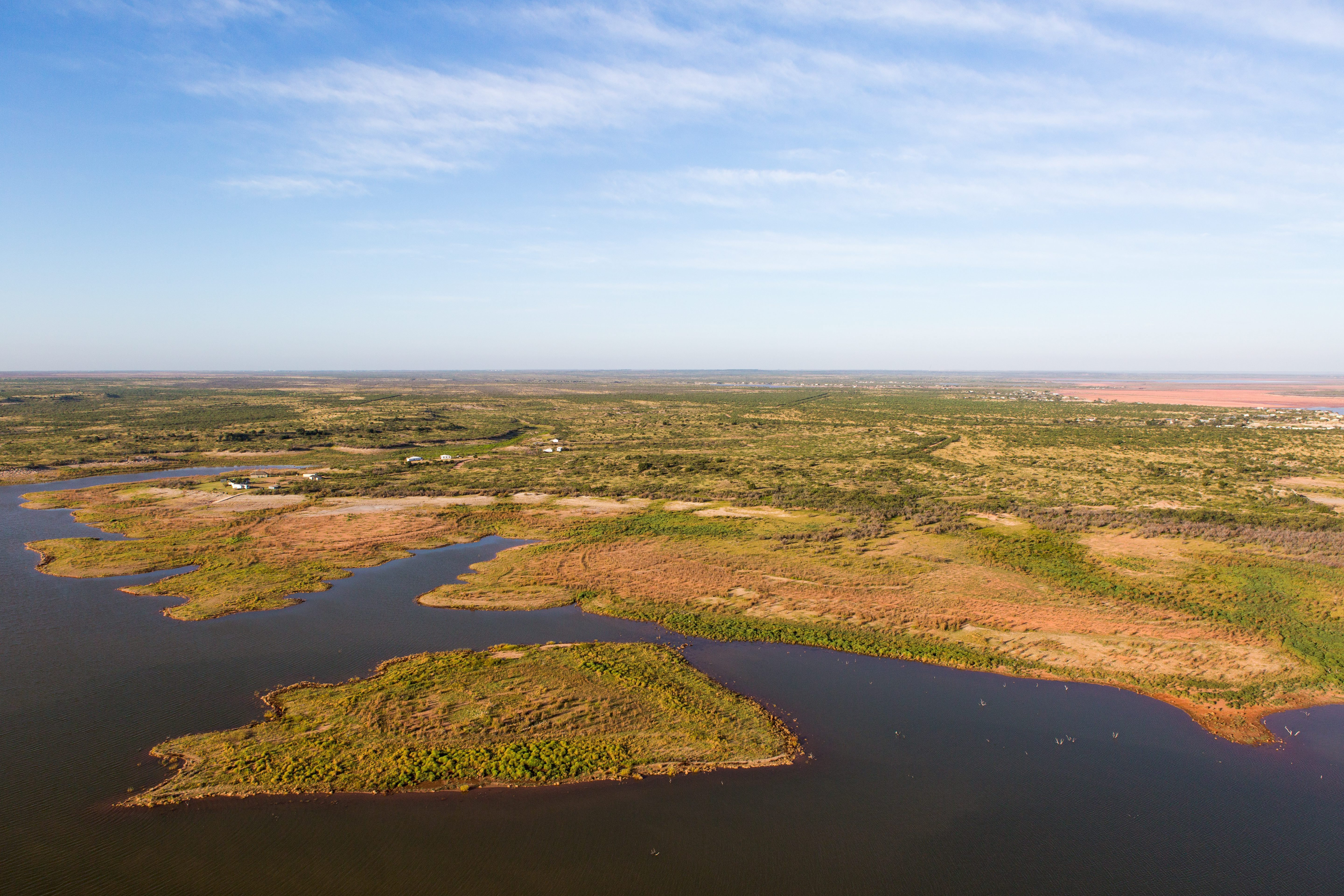 Kroenke said he was honoured to protect the American landmark when he bought the ranch in 2016. “We are honoured to assume ownership of the Waggoner – a true Texas and American landmark – and are deeply committed to continuing the proud legacy of W.T. “Tom” Waggoner, his family and his descendants.

“Our gratitude to them and to the many parties involved in this process is immense. We will continue to preserve and protect this uniquely American treasure.”

Kroenke is a fairly unpopular figure at Arsenal and last summer Gunners fans issued a joint statement calling on him to reinvigorate the club but a spate of staff redundancies show problems have not gone away.

Demonstrations for Kroenke to sell the club were also made as Arsenal played Everton, following the news that the European Super League collapsed. 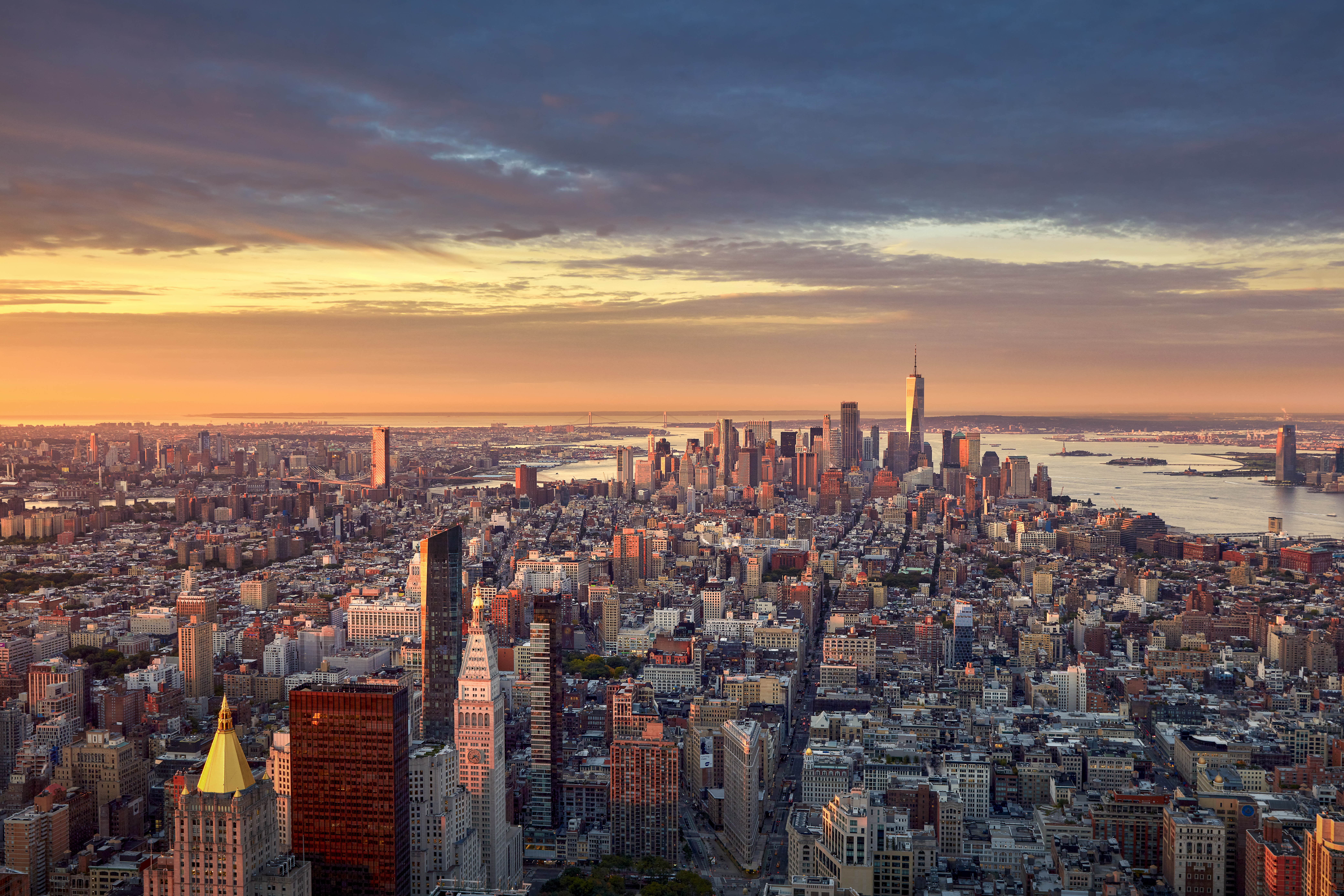 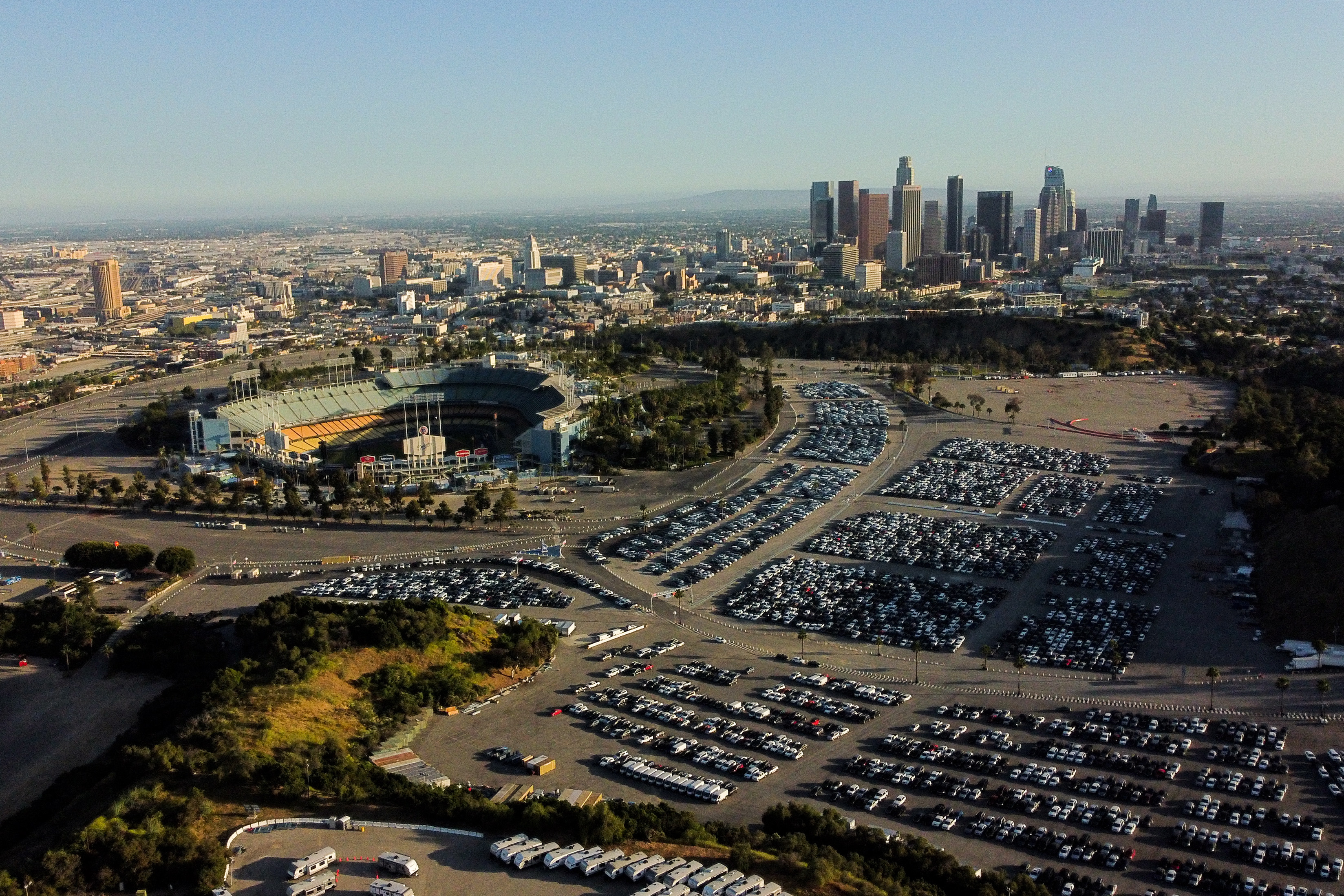 Kroenke's wealth was brought into question last year when Mesut Ozil refused to take a pay cut amid the coronavirus crisis.

Some of the Arsenal squad agreed to reductions but Ozil refused shortly before it emerged Kroenke's fortune soared by £323m in the opening months of 2020.

Reports also suggested Kroenke would make a large cash injection into Arsenal to ease the financial impact of Covid-19 on the club.

However the announcement that 55 staff were being made redundant despite European football being secured for next season has been held up as an example of mismanagement in the Kroenke regime.

Kroenke is married to Ann, whose father Bud was an early partner in Walmart, which was founded by his brother Sam.

In 2012, Kroenke bought another historic property, the 124,000-acre Broken O Ranch in Montana.

He also owns ranches in Wyoming, Arizona and British Columbia. 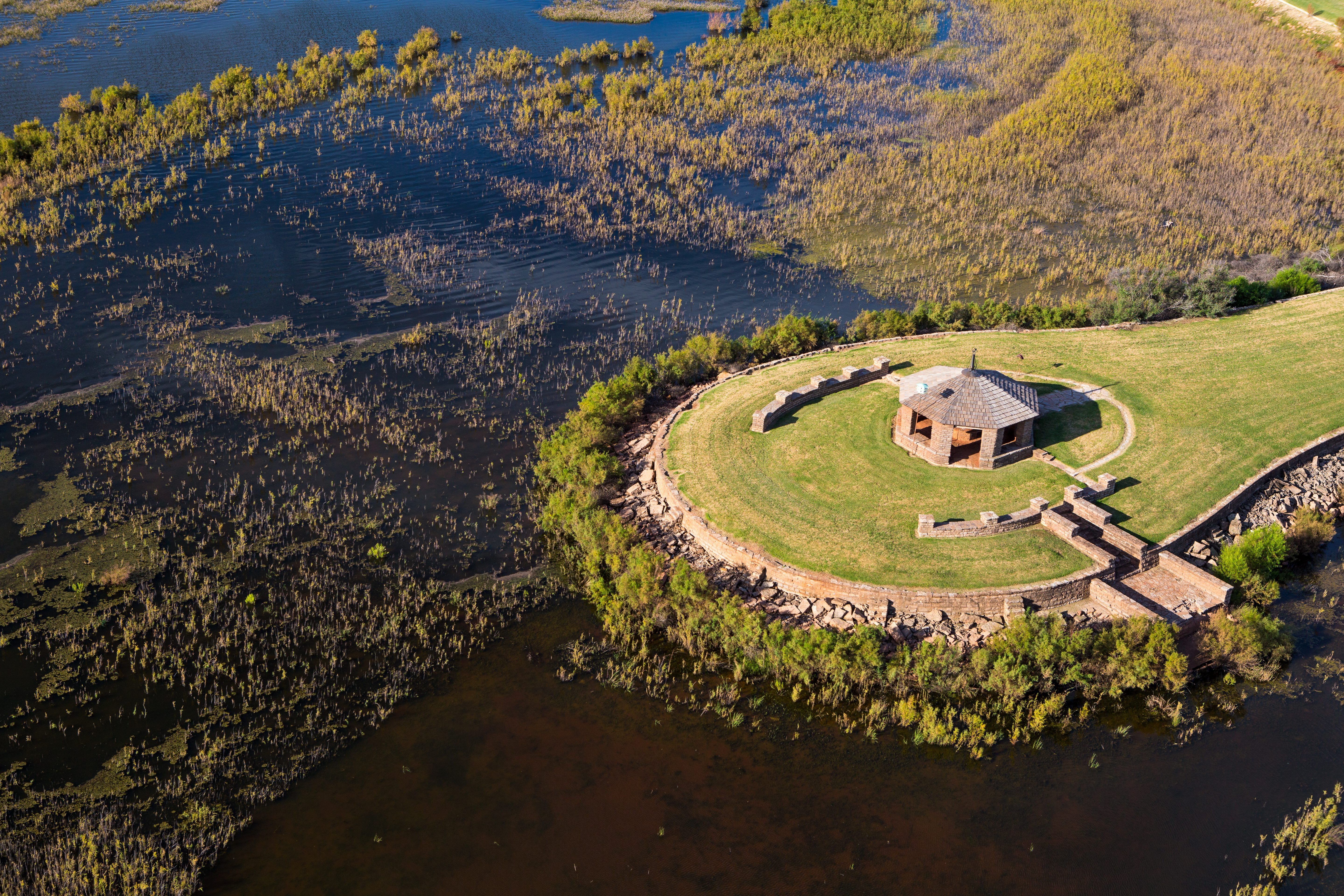 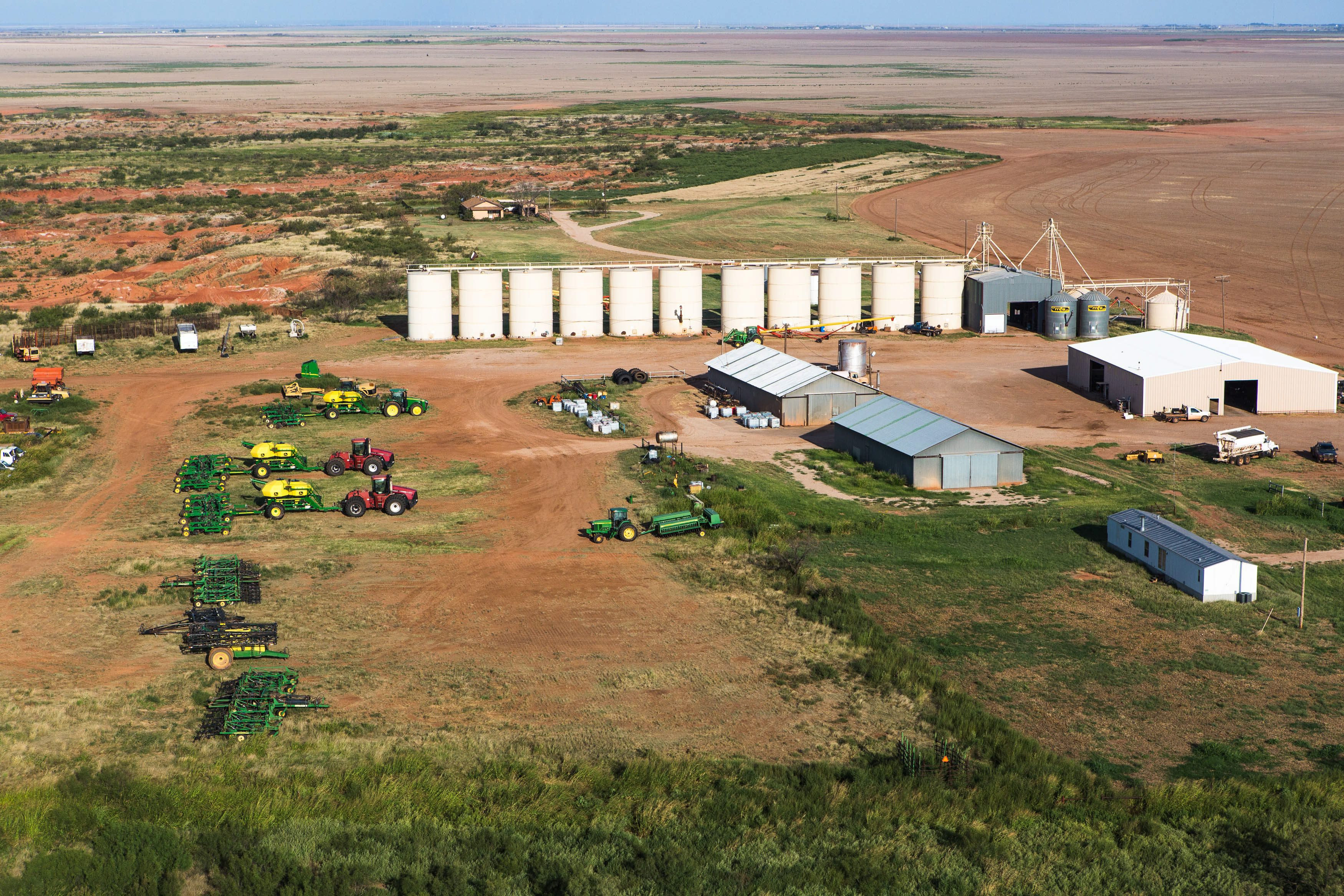 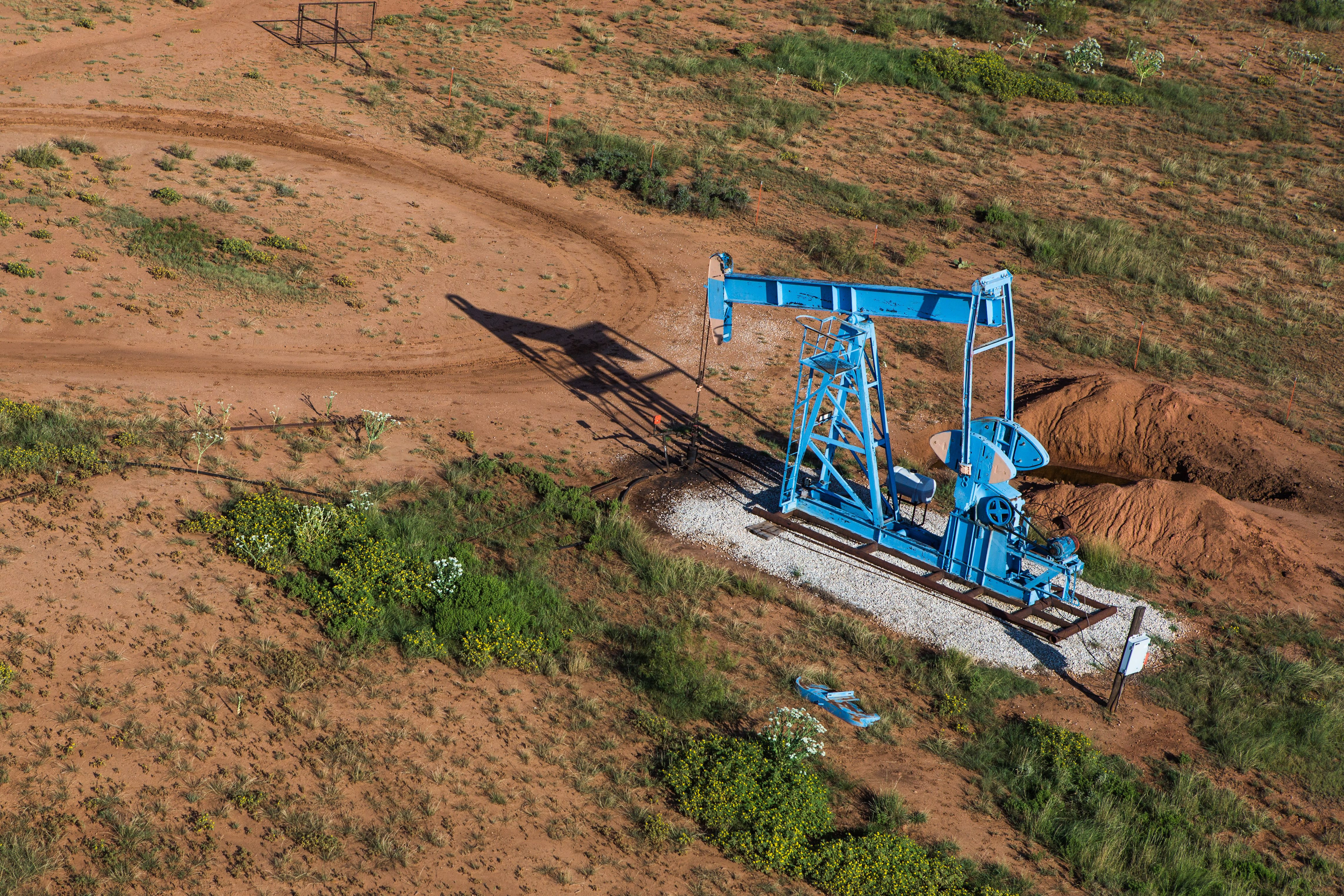 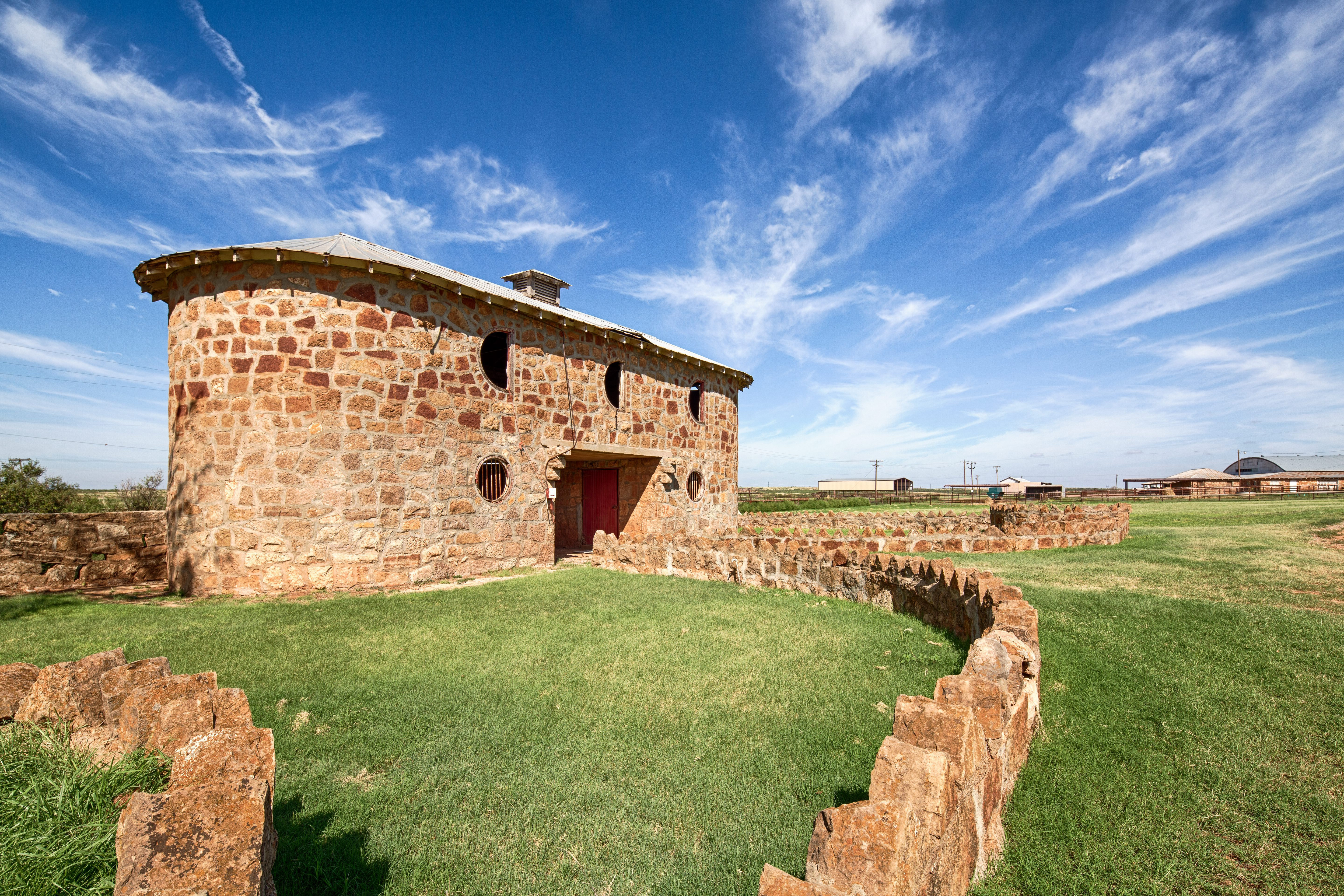 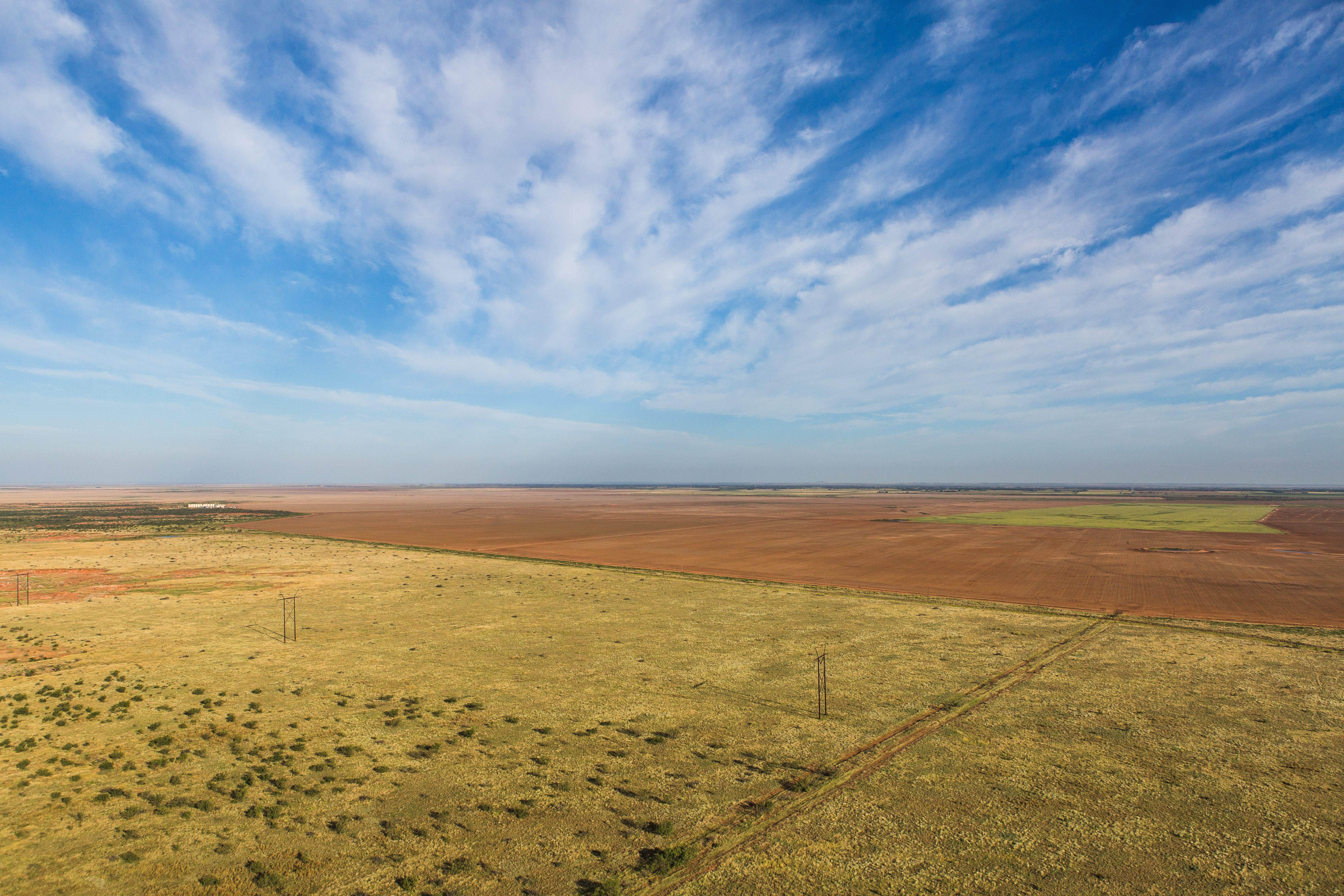