NEWCASTLE are interested in signing Juventus midfielder Aaron Ramsey, according to reports.

The Premier League side are rumoured to have inquired about the Welshman's availability this summer. 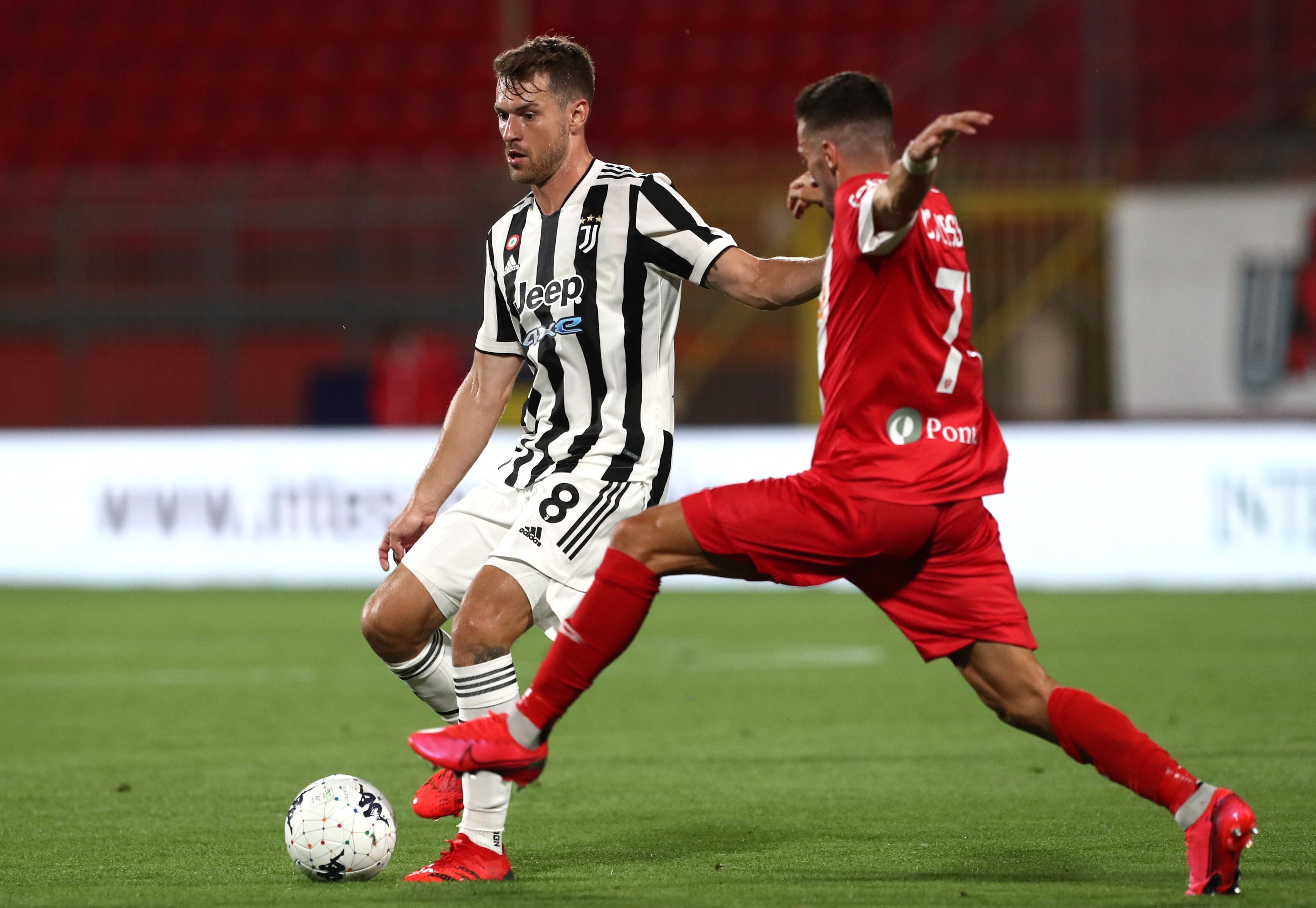 According to Goal, Newcastle have asked Juventus about Ramsey's future but are yet to enter formal transfer talks.

A number of English clubs have been linked with the 30-year-old during this transfer window following a difficult start to his Italian career.

Ramsey has failed to show his best since leaving Arsenal in July 2019, making 46 Serie A appearances in an injury-hit spell.

The Wales international still has two years left on his existing deal and is thought to earn £400,000-a-week, a salary few Prem teams could match.

Wolves are among the clubs linked with Ramsey, with Arsenal's biggest rivals Tottenham also thought to be considering a move.

WHAT ABOUT THE NEW BOSS?

Much will depend on the return of Massimiliano Allegri, who has been re-appointed Juventus manager two years after leaving.

Rumours suggest the Italian giants want to offload Ramsey this summer and replace him with former star Miralem Pjanic.

Speaking to Sportmediaset about the possibility of that transfer, Allegri said: "I don’t know about that. The club takes care of the transfer market, we talk every day.

"Ramsey played very, very well in front of the defence and I think in that role he can really become an important player.

"I salute Mire [Pjanic], because we spent four years together with great victories.

"He is a Barcelona player now, we have talented players, and I think if Ramsey can be convinced to play in front of the defence, he can really do well there.

"He already can see passing channels, has a good sense of the geometry of the field and can also rest on the ball more than he does up front."

Allegri's side are desperate to reclaim their Serie A crown this season after finishing a disappointing fourth last term.