ARSENAL legend Patrick Vieira is a surprise name on the shortlist to become the new Lyon boss.

It comes after current manager Bruno Genesio announced his impending departure at the end of the season. 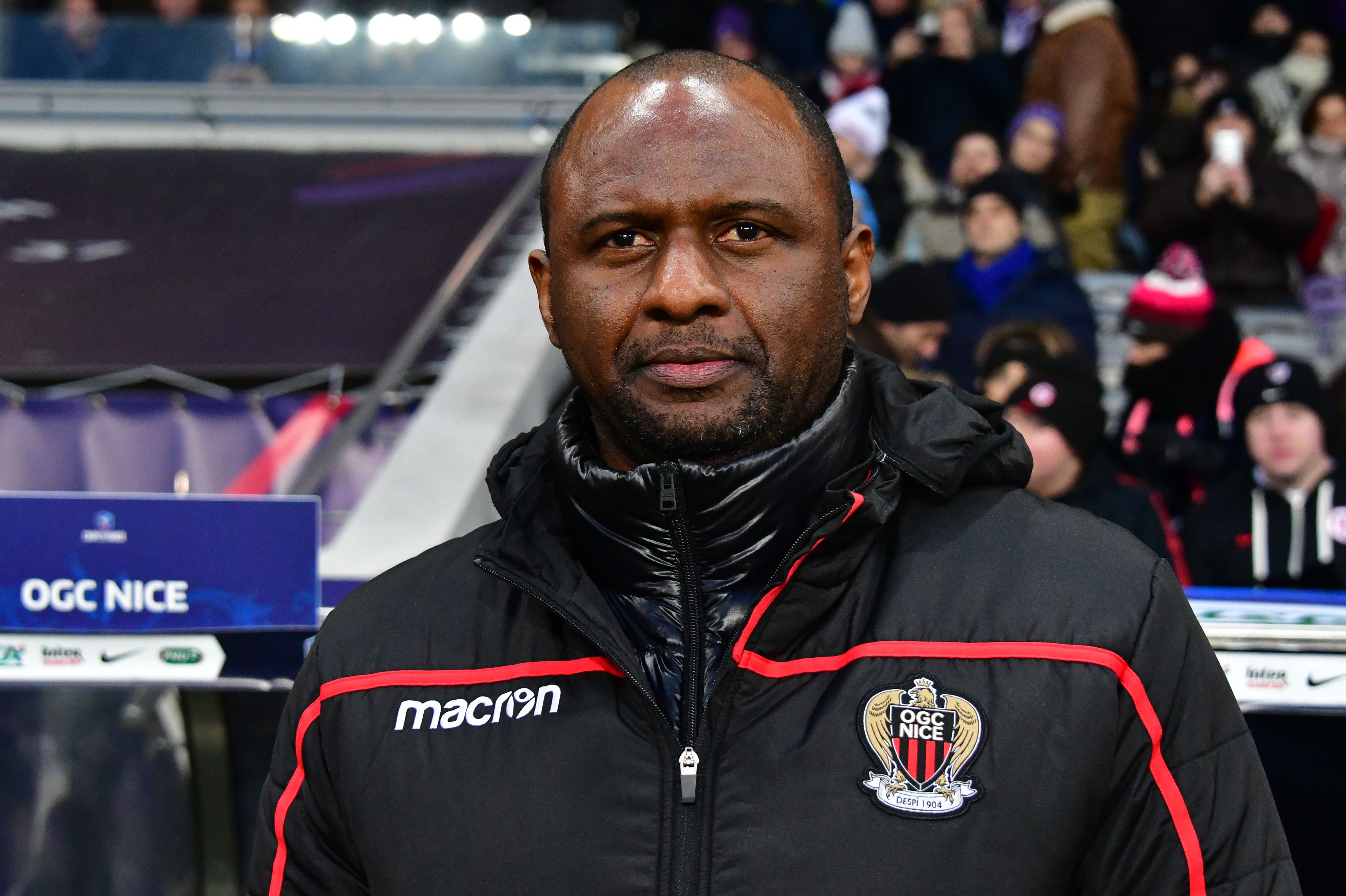 His side are eighth in the table and he has won over both supporters and the owner following a sluggish start to his managerial reign.

But the lure of Lyon may prove too much should the club come calling.

They have a real prospect of qualifying for the Champions League as they currently occupy third and Vieira is known to have a very good relationship with Lyon President Jean-Michel Aulas.

But there is one obstacle standing in the way.

Le Parisien report that Lyon are baulking because they will need to pay off Vieira's contract which still has two years remaining with their league rivals.

Former Paris Saint-Germain boss Laurent Blanc has been considered but he is not proving a popular choice among the hierarchy. 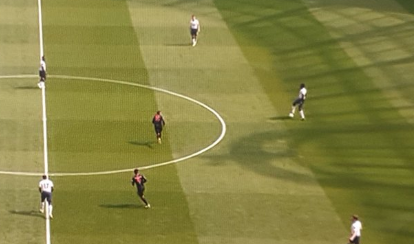 IN THEIR SHADOW Arsenal fans find cheeky flaw in Spurs' stadium… but is it sour grapes? 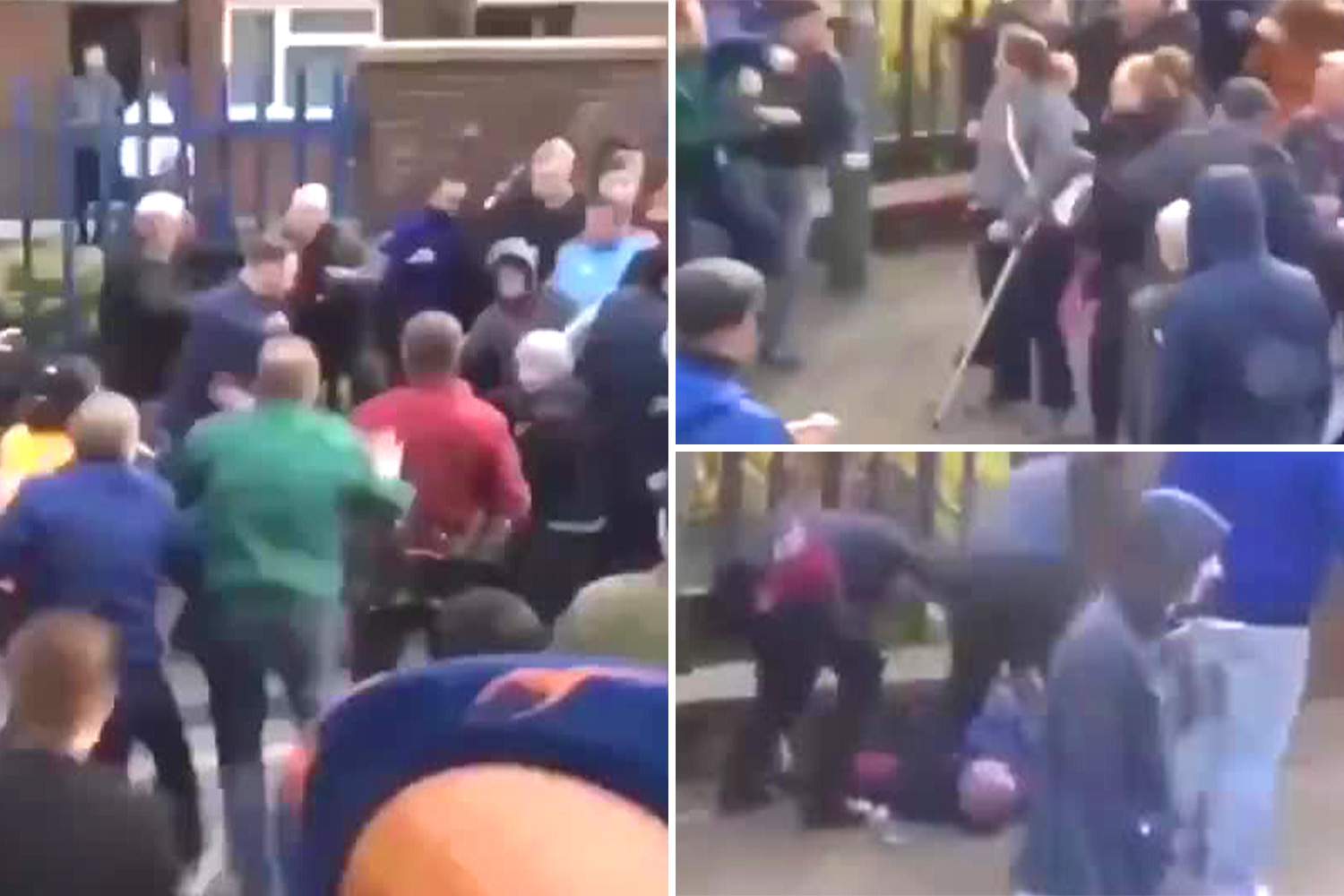 Ex-Lille manager Christophe Galtier is also being strongly considered as he looks for a return to management.

He has impressed in his last two positions picking up a 47.37 win percentage with Lille and 41 per cent in 361 games with Saint-Etienne.

Jose Mourinho has also been mentioned but the club are unlikely to make their move for the unemployed Portuguese. 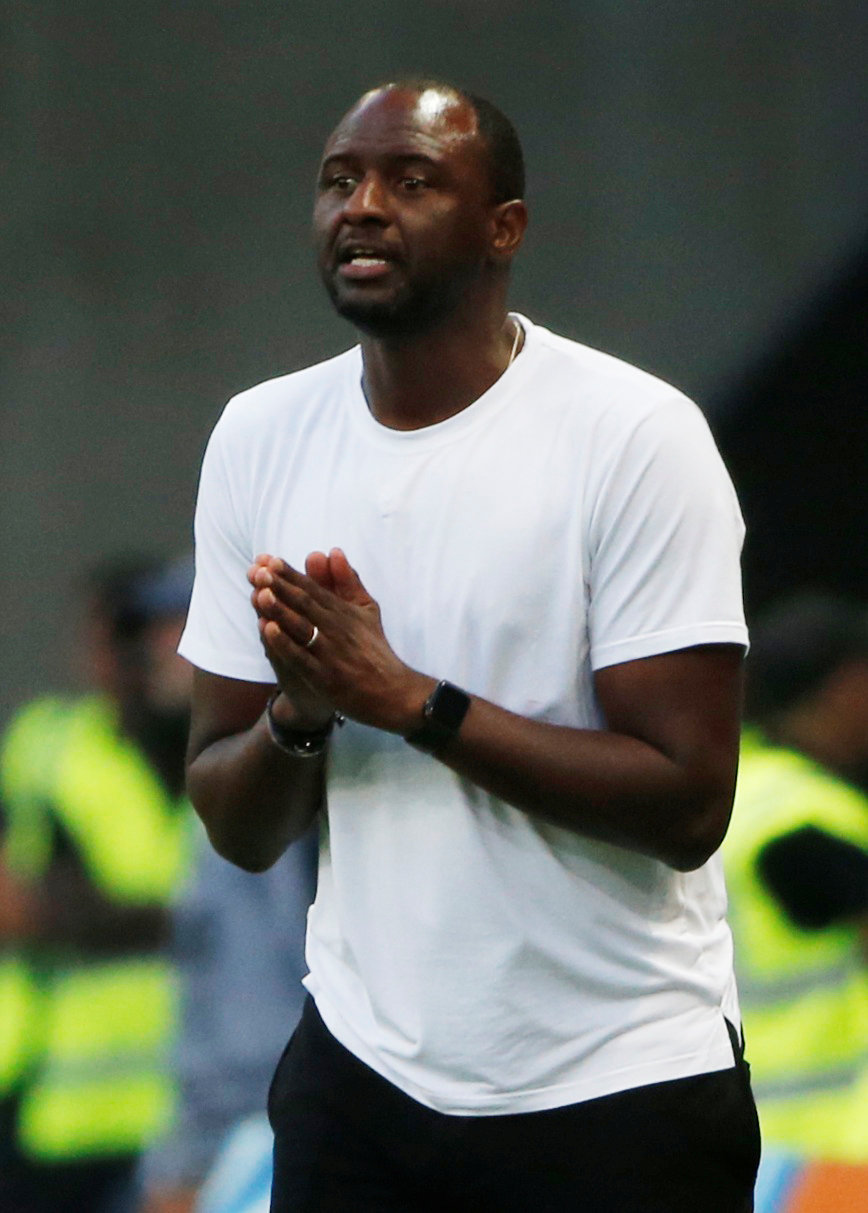