PATRICK VIEIRA plans to bring in Welsh coach Osian Roberts as his No 2 at Crystal Palace.

The Frenchman was confirmed as the new boss of the Eagles on Sunday after penning a three-year contract. 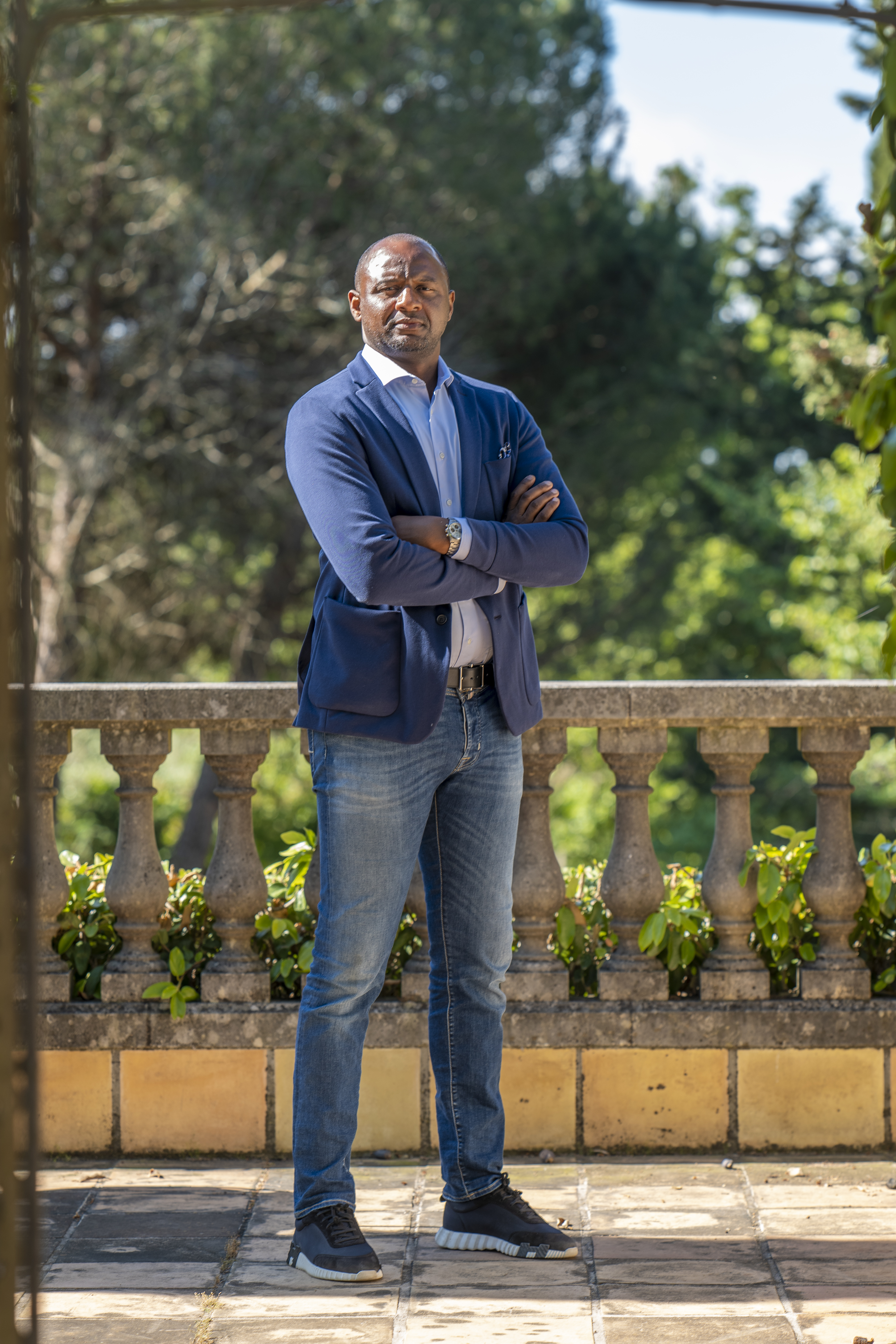 And he is an admirer of the director of football at the Morocco FA, who worked with the Wales national side under Chris Coleman and Ryan Giggs.

Roberts is still under contract in Africa and a key member of their staff — but could be tempted by a move to the Premier League.

Arsenal legend Vieira, 45, was a shock selection for the Eagles post.

Palace will also pick his brains over transfer targets, with around £50million to spend on badly needed new talent. 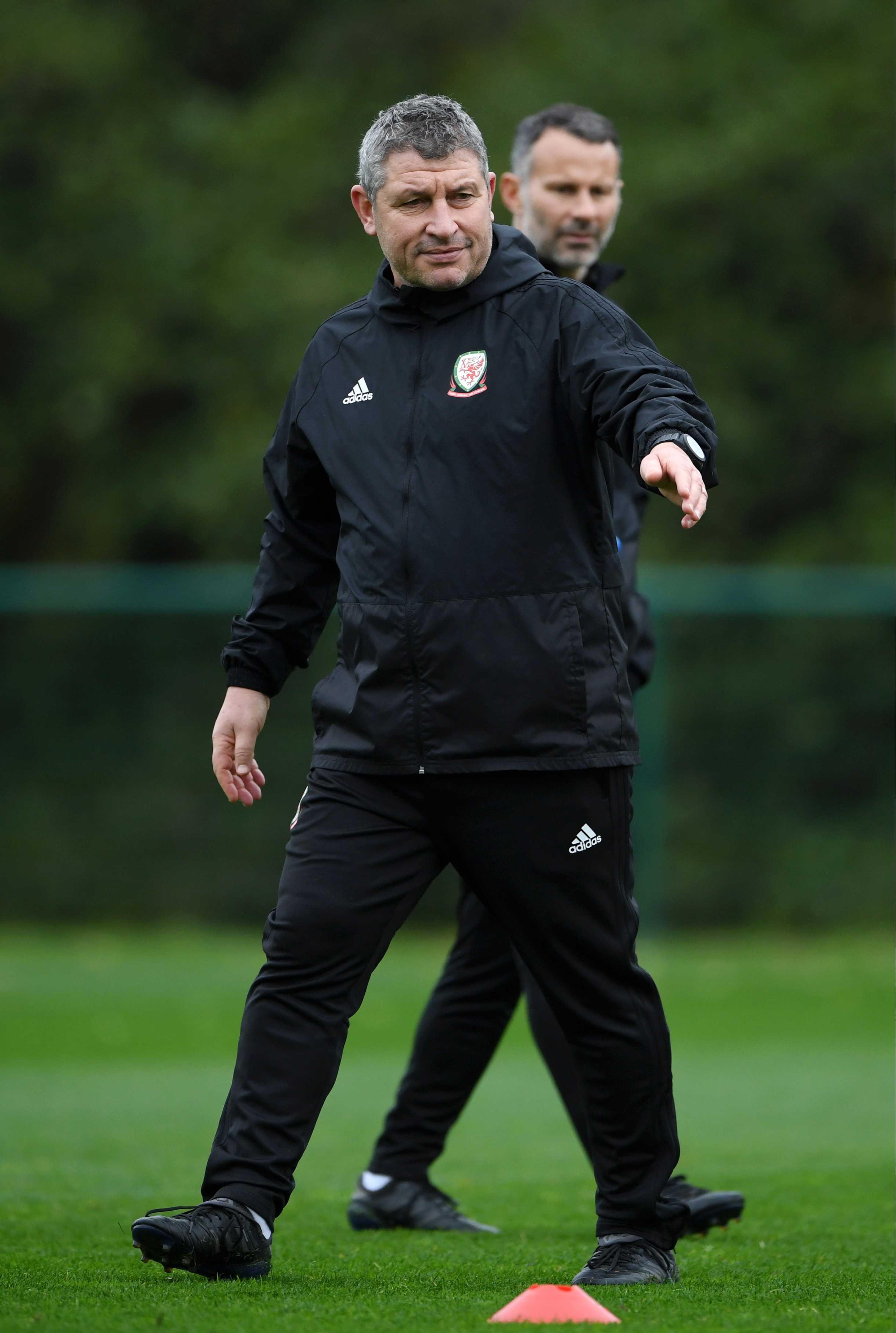 Vieira has strong links with Manchester City and the Gunners — but he also has good knowledge of French football, where Palace have been looking for bargains.

The former midfielder said: “I am really excited to have this opportunity to return to the Premier League, and manage this great football club, as we begin a new chapter together.

“It is a project that is really appealing to me, having spoken a lot with the Chairman and Sporting Director about their ambition and plans for the whole club, including the Academy.

“The club has fantastic foundations in place after many years in the Premier League, and I hope we can make further improvements and continue to drive the club forward.

“I am also very excited to experience the atmosphere the club’s supporters make at Selhurst Park and away from home too, and I know just how important that can be for the team.”

Palace chairman Steve Parish added: “I’m delighted and excited that Patrick has agreed to join Crystal Palace as our manager following successfully learning his trade at the City Group, and experiencing positive managerial spells at New York City and then Nice, who he led to the Europa League.

“We have a lot to do to prepare in the coming weeks and I look forward to working closely with Patrick and Dougie in bringing in some new faces to help us all to a successful season.”

Palace kick off their Prem campaign with an away trip to Chelsea on August 14.