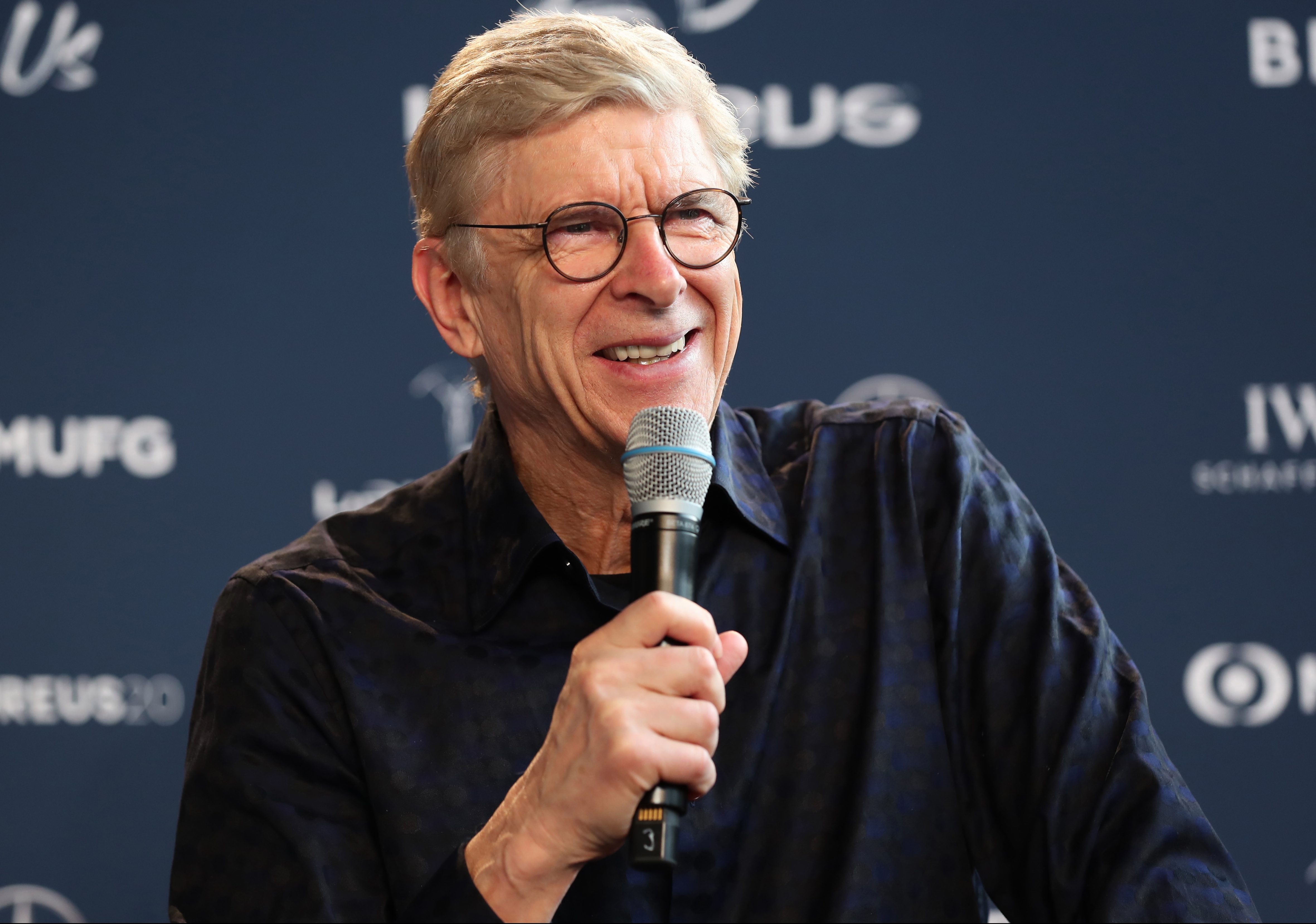 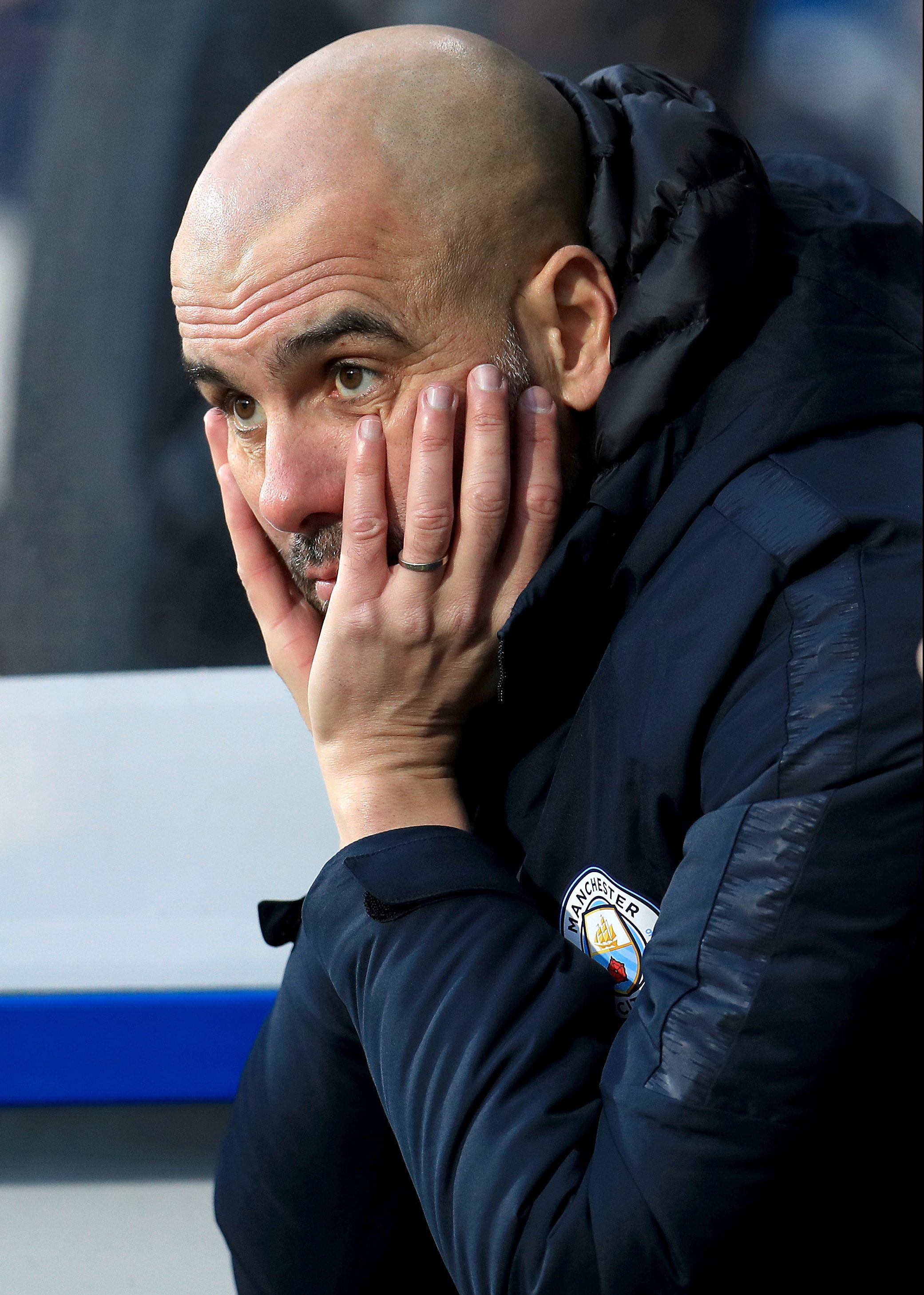 And now the Frenchman, who has a key role in helping run the world game as Fifa’s newly-appointed head of technical development, has insisted City can have NO complaints over their Financial Fair Play punishment.

Wenger said: “I was always for control of the financial rules and making the clubs work with the natural income that they have.

“The rules are what they are and you have to respect them.

If there is no respect for the rules, it’s not real sport… In the Champions League you sign up for the fact you will respect the rules.

“If people don’t respect them and are caught trying to get around the rules in more or less legal ways, they have to be punished.

“And if it’s true that this has been done on purpose, you cannot let that go unpunished.”

Reminded of the drain of players from North London to East Manchester, Wenger, speaking at the Laureus World Sport Awards in Berlin, recalled: “They bought all my players!

“Sport is basically about trying to win by respecting the rules. That’s what it is about. 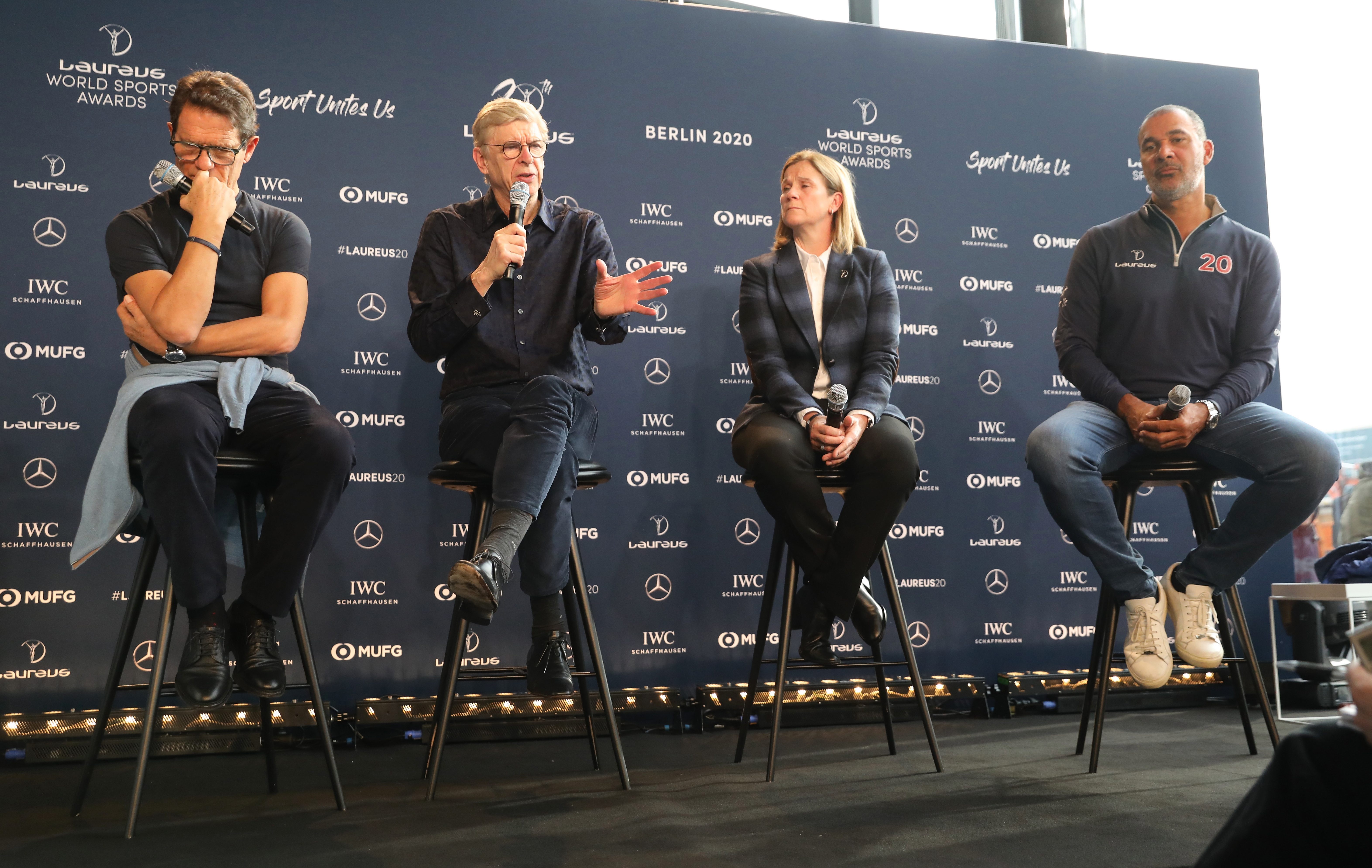 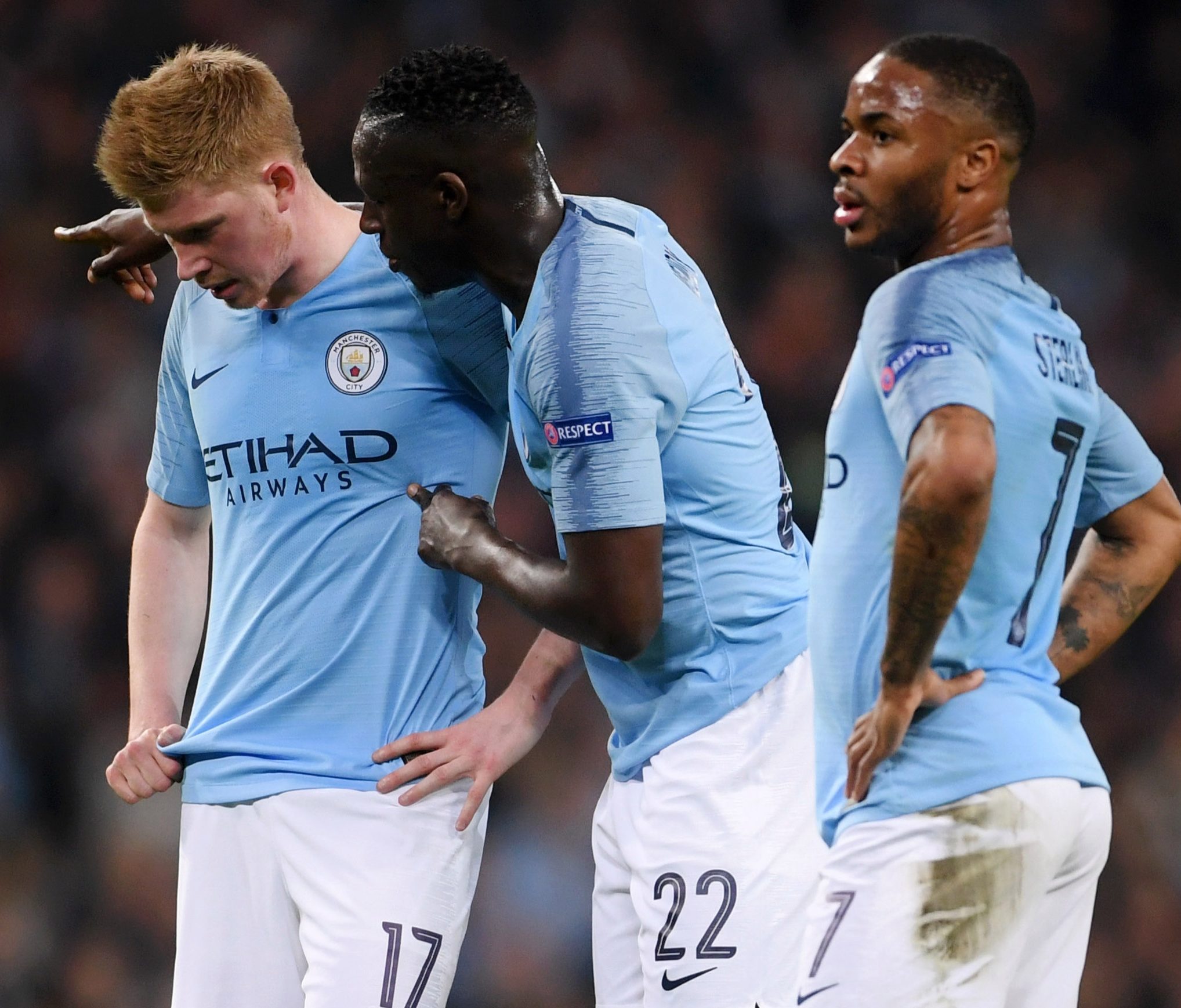 “You celebrate all the best in every sport and I think we want to know that they respect the rules.

“If there is no respect for the rules, it’s not real sport. That’s the most important thing.

“The rules exist and you have to respect them.

“Once you go into a competition like the Champions League it means you sign up for the fact that you will be in the competition by respecting the rules.”

Wenger clearly feels vindicated by Uefa’s decision but does not back calls for City to potentially be stripped of their recent crowns if they are subsequently found to have broken Prem rules.

He does, though, believe their wealth and resources have helped warp the English game with the Abu Dhabi riches allowing them to short-cut their growth.

Wenger added: “More or less the table is always linked with the amount of money the clubs have, with the turnover of the clubs.

“That, historically, has always been exactly the same.