ARSENAL and Fulham are nearing an agreement over a deal for goalkeeper Bernd Leno, according to reports.

Leno is one of SEVEN players up for sale at the Emirates with the Gunners looking to hand Mikel Arteta more funds for transfers. 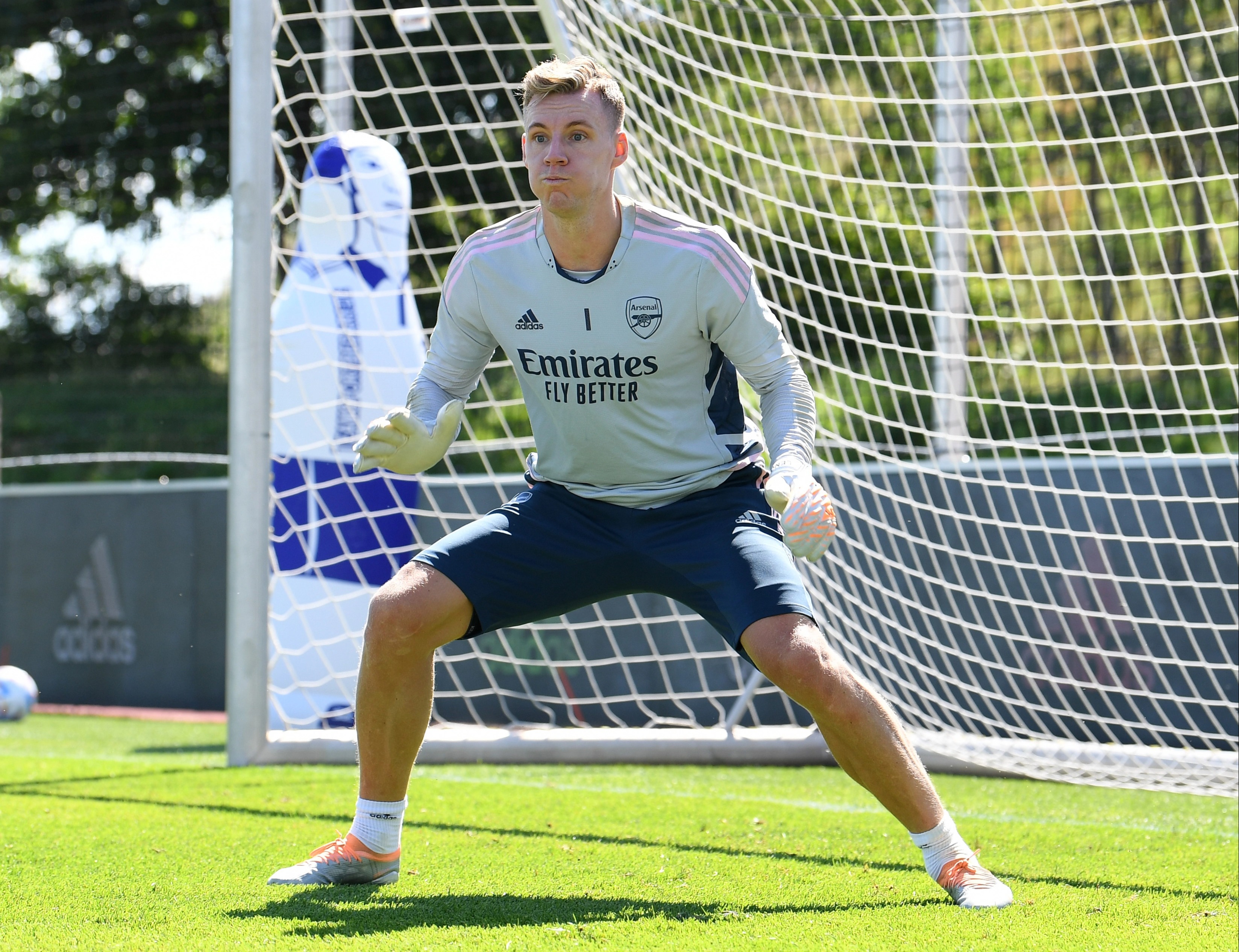 The newly-promoted Whites have previously shown an interest in Leno, who could be swayed by the opportunity to stay in London.

And now the two sides are "close" to reaching an agreement for the keeper, according to West London Sport.

The 30-year-old is in the final year of his contract at Arsenal.

Leno lost his starting spot between the sticks to Aaron Ramsdale last season and Matt Turner's arrival from the MLS this summer frees up Leno to leave. 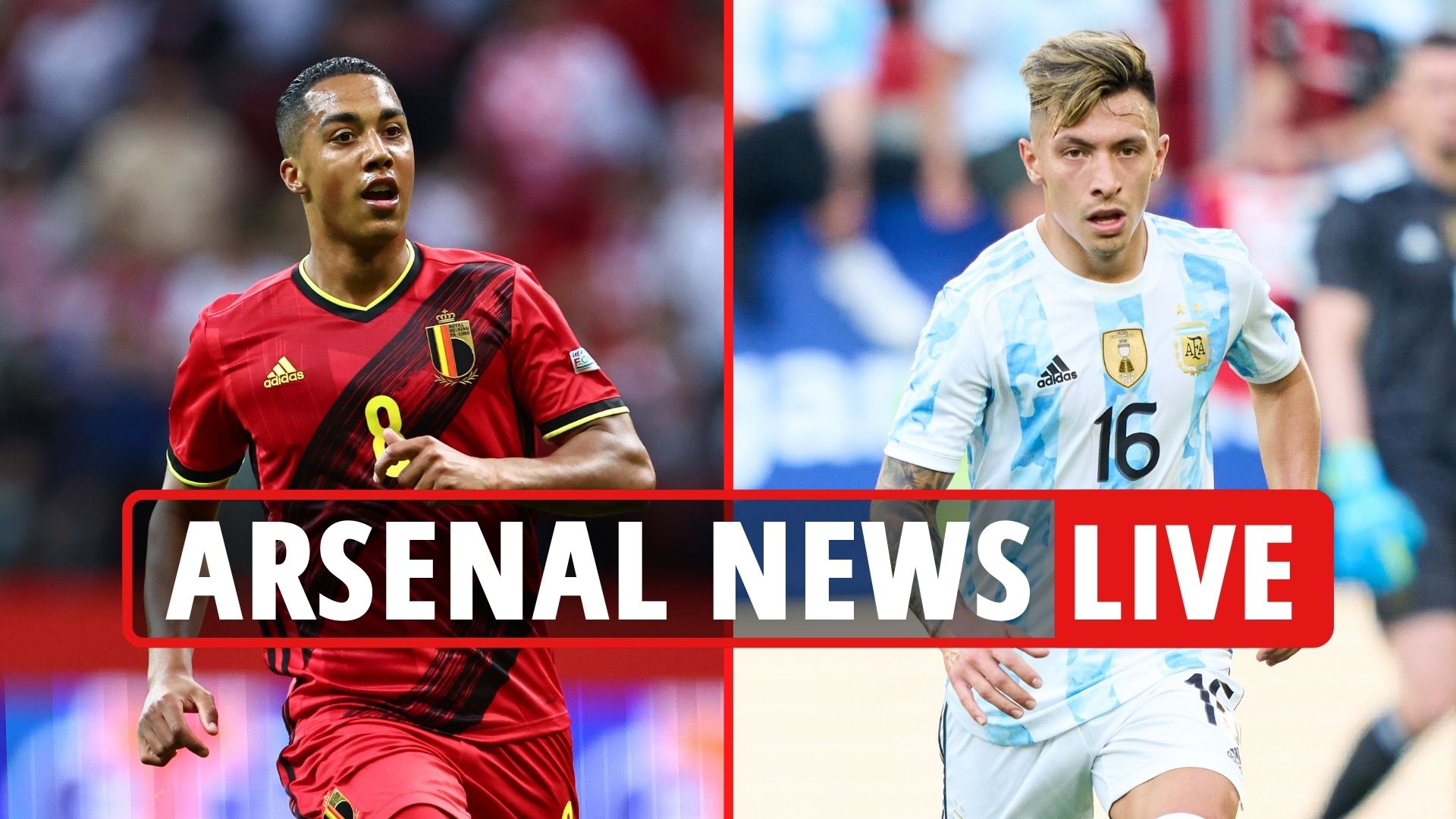 £72m Pepe one of SEVEN Arsenal players up for sale, £22m Asensio LATEST

Fulham boss Marco Silva wants to bring in a goalkeeper ahead of the new campaign in order to boost the club's chances of staying in the Prem.

Leno's agent confirmed last month that Fulham were "trying hard" to wrap up a deal for the German.

Record signing Nicolas Pepe, Hector Bellerin, Lucas Torreira, Pablo Mari, Ainsley Maitland-Niles and Reiss Nelson are all up for sale along with Leno.

Gabriel Jesus, Fabio Vieira, Marquinhos and Turner have cost Arsenal a combined £83million so far but the Gunners are keen to continue spending. 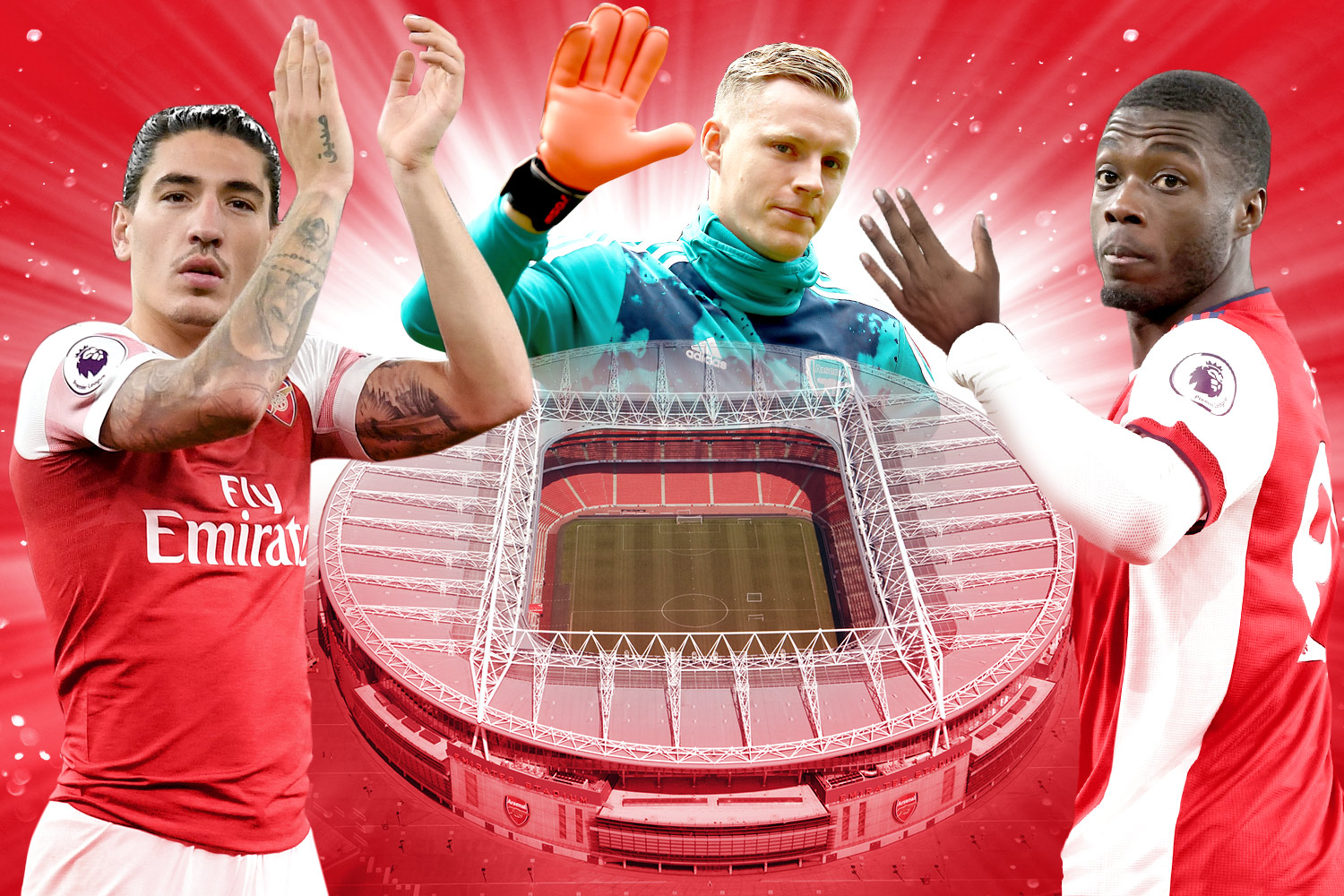 PEPE IN THEIR STEP 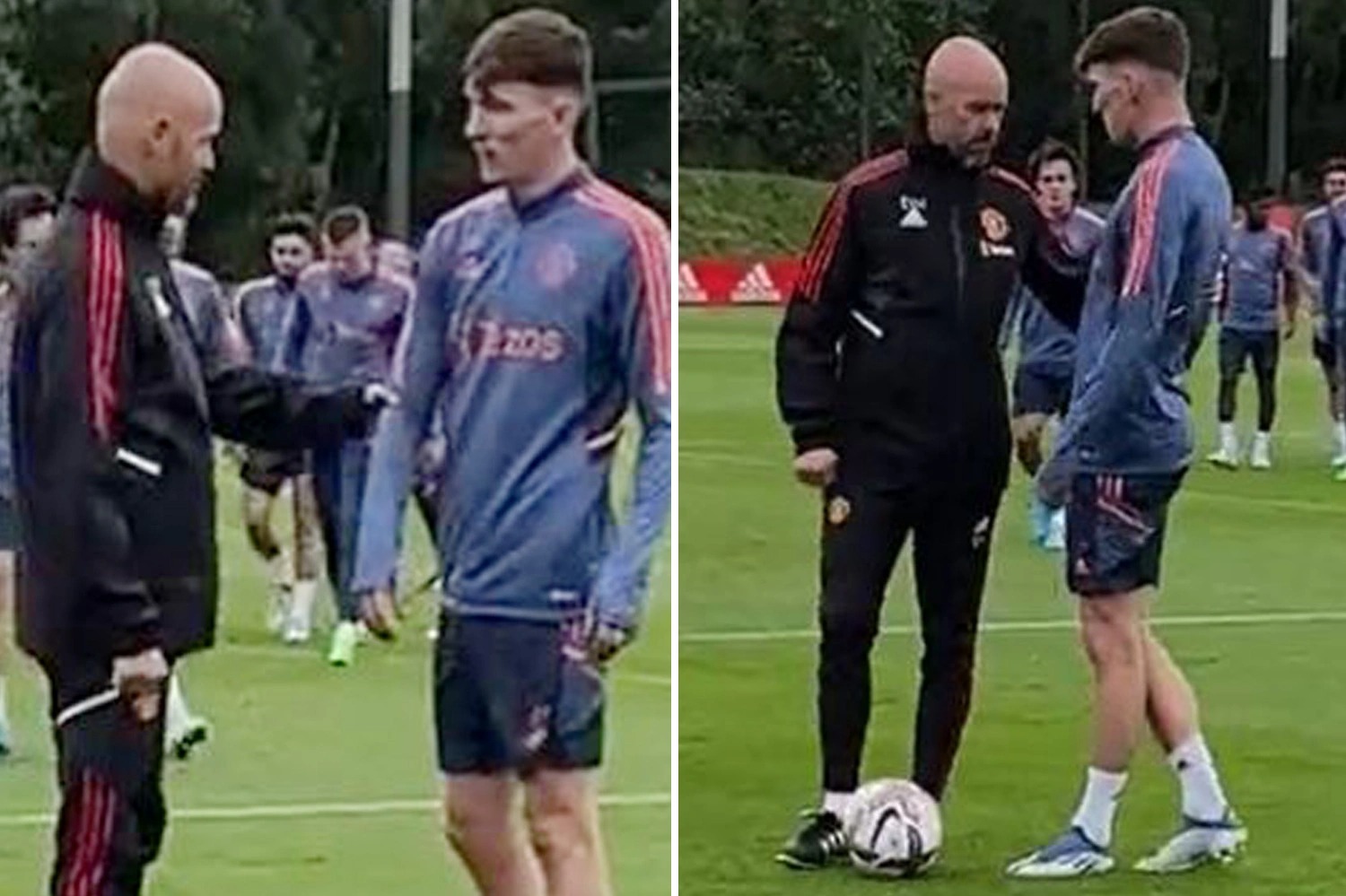 Meanwhile at Fulham the Whites are claimed to have had a £10m bid accepted for Manchester United outcast Andreas Pereira.

Defensive midfielder Joao Palhinha has already been signed from Sport Lisbon in a transfer potentially worth £20m.