ARSENAL are looking into the possibility of signing Mislav Orsic – the winger that dumped Tottenham out of the Europa League, according to reports.

The Dinamo Zagreb ace scored a stunning hat-trick as the Croatian side produced a remarkable comeback to beat Spurs 3-0. 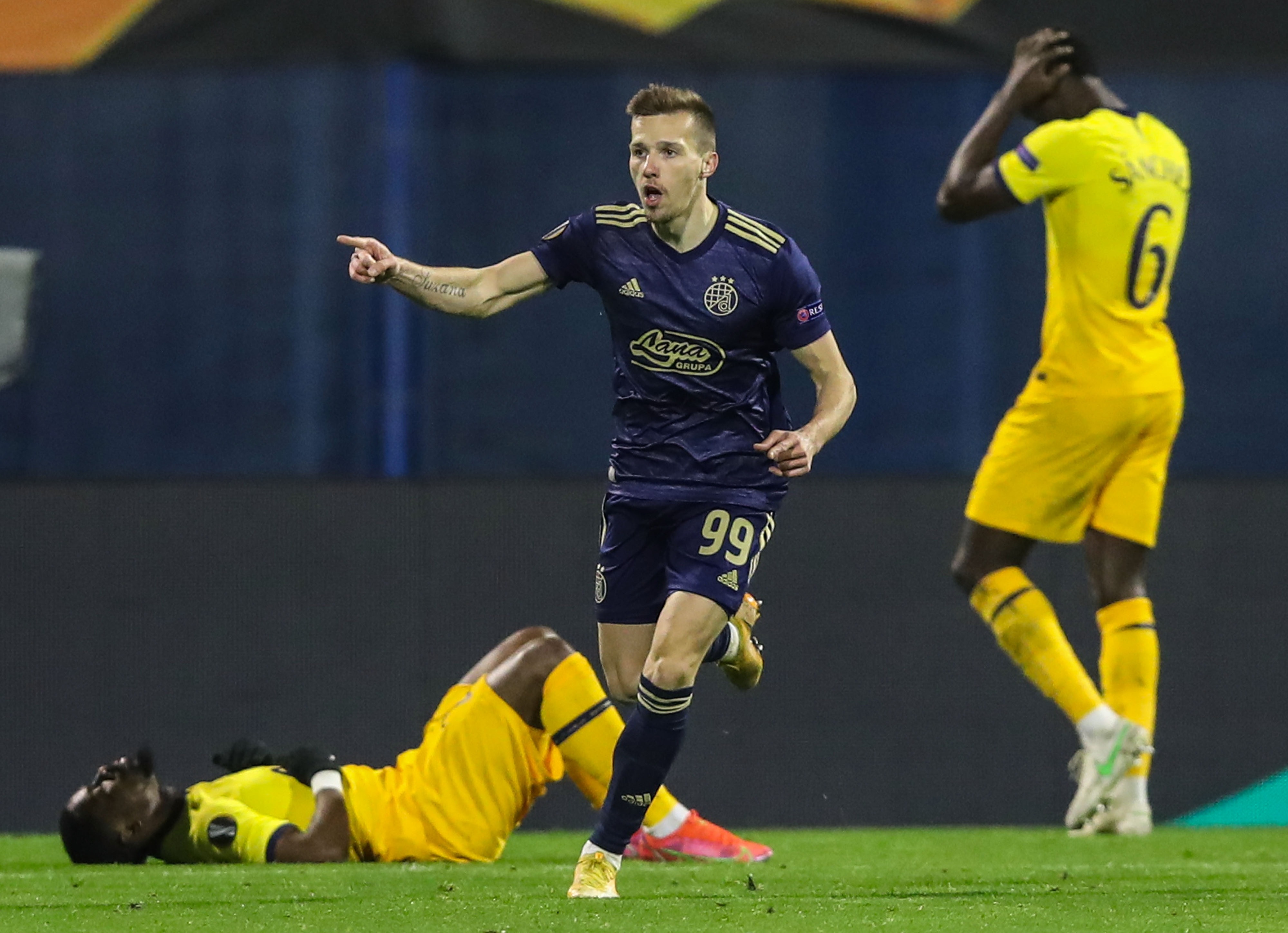 Orsic, 28, fired himself into the history books by grabbing two second half strikes before delivery the killer blow in extra-time.

And now the Croatian could come back to haunt Jose Mourinho and Co next season.

The Times write how Gunners boss Mikel Arteta is eager to bolster his attacking options in the summer with Orsic's arrival.

Winger Willian turns 33 on his next birthday while his form has been patchy across the campaign.

Nicolas Pepe has also proven to be an inconsistent performer while Gabriel Martinelli has continuously struggled with injuries.

Orsic, who has six caps for his country, joined Dinamo Zagreb in 2018 and still has four years left on his current deal.

His goalscoring return has been hugely impressive having bagged 53 goals in 123 matches for the club.

Arteta isn't expected to be handed a huge transfer warchest in the summer unless they qualify for the Champions League through the Europa.

One of the priorities is likely to be to entice Martin Odegaard back to the Emirates for another season.

The Norwegian has enjoyed a fine spell in the side since joining on loan from Real Madrid in January.

Los Blancos want £51million for the attacking midfielder, who they signed for just £2.5m from Stromsgodset in 2015.

While this figure would be difficult for Arsenal to reach, another loan deal could be on the cards – with Odegaard contracted in the Spanish capital until 2023.