ARSENAL are in talks with Stuttgart over extending Konstantinos Mavropanos' loan deal at the Bundesliga side.

The 23-year-old has impressed since joining the German outfit where he has featured in 21 games in all competitions. 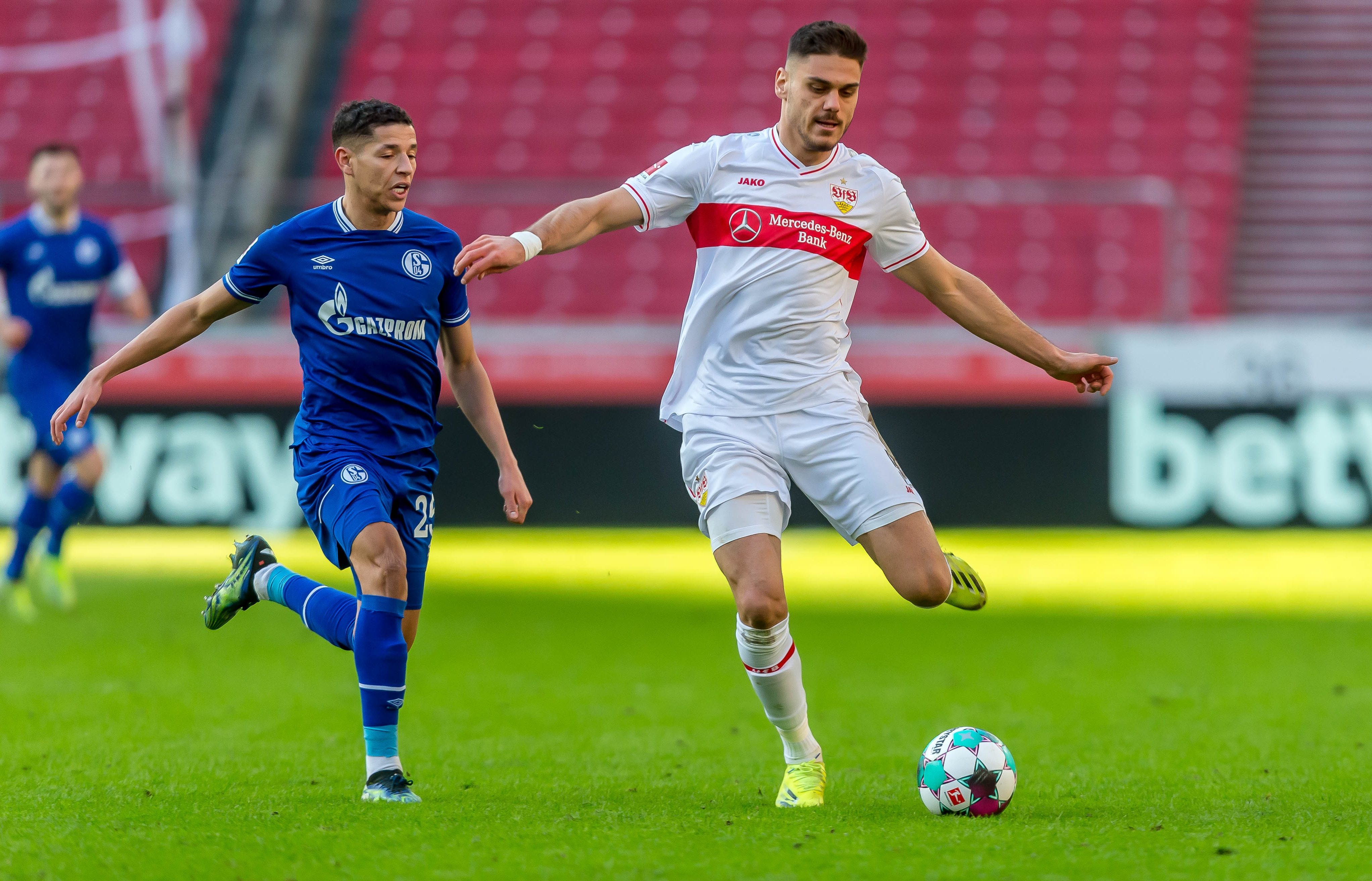 His form earned him a call-up to the Greece national team in March where he made his international debut in the 2-1 friendly win against Honduras.

Mavropanos – who joined the Gunners in January 2018 – is still highly-rated by the FA Cup holders, with boss Mikel Arteta keeping an eye on the centre-back.

Contracted for another two years at the Emirates, Mavropanos still sees his future at Arsenal, but could spend another year at Stuttgart in order to develop.

Former Arsenal head of recruitment Sven Mislintat, now Sporting Director at Stuttgart, revealed in March he would like to keep the defender for another campaign.

And he has now claimed that both Arsenal and the German club are in negotiations about a loan extension.

Speaking to Kicker, Mislintat said: "[We are] in good talks with my ex-club. We are trying to get a loan.

"Buying is difficult in the current situation. Now there is a bit of back and forth."

Mavropanos spoke of his future last month in an interview with Bild where headmitted that he could remain at Stuttgart.

Asked if he will return to North London this summer, he said: "I can't say that at the moment. Things can change quickly in football.

"I still have two months here in Stuttgart and would like to end the season with the team as high up as possible.

"The door at VfB is open for me – that's very good.

"But I can only really think about the future once we have talks with Arsenal for the new season."