ARSENAL could get William Saliba's time at Emirates Stadium off to the perfect start… by immediately reuniting him with Saint-Etienne centre-back partner Wesley Fofana.

The 19-year-old duo were regulars at the back together in the second half of the 2019-20 campaign – being shown faith by former Leicester and Southampton manager Claude Puel. 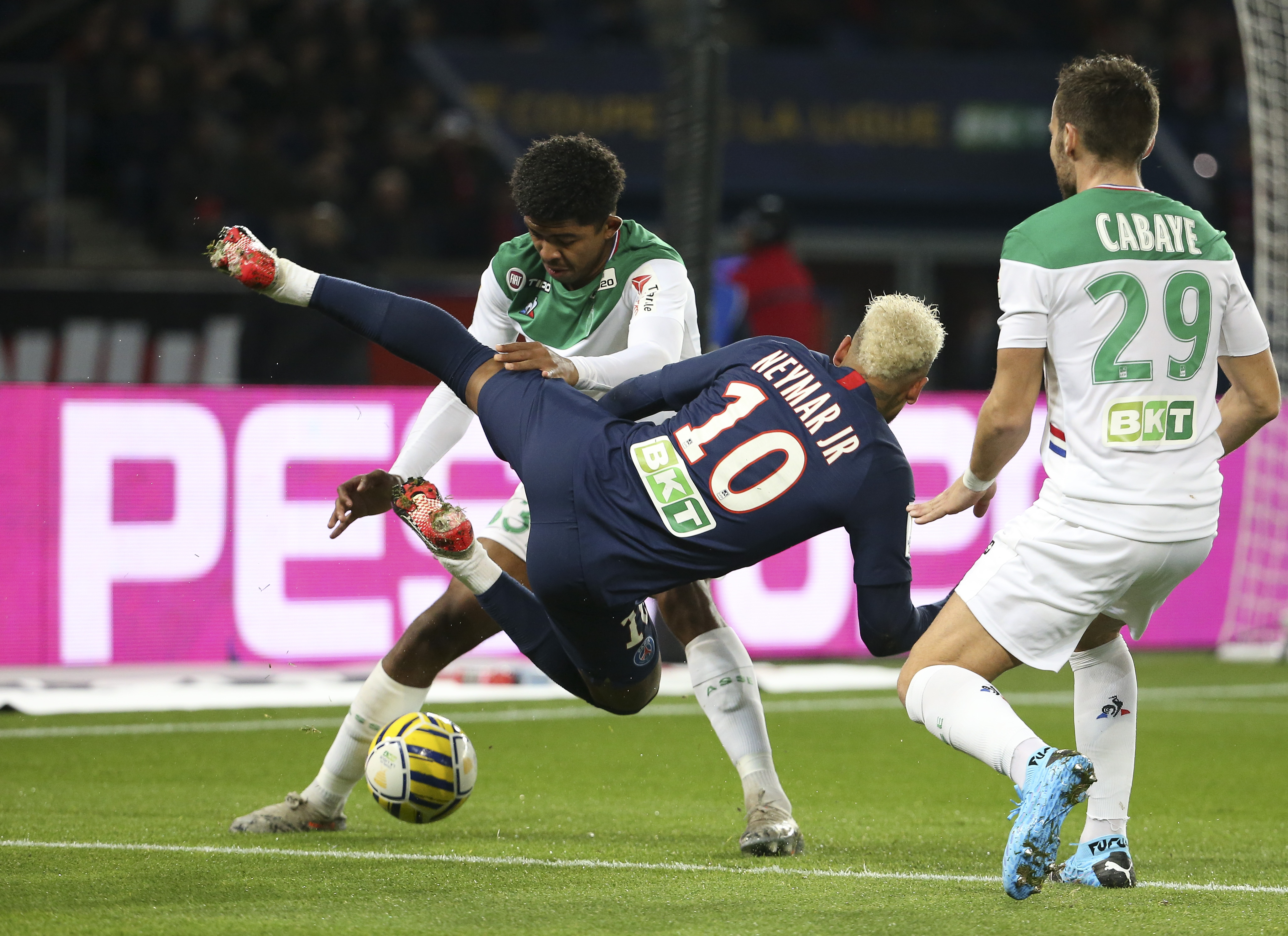 With the Ligue 1 season having been halted because of the coronavirus pandemic, Saliba's loan spell at Saint-Etienne appears to have come to a premature end.

According to French website But! Football Club, the Gunners have been put on alert by Fofana's breakthrough performances this season and are interested in bringing him to North London.

Last season Arsenal fought off interest in Saliba from Tottenham Hotspur by allowing the French youth international to stay in France on a season-long loan following the £25million transfer.

But with their defence long having been an area of weakness, coupled with the uncertain futures of Shkodran Mustafi and Pablo Mari – Arsenal are likely to want to further strengthen their backline immediately.