The Gunners are prepared to sell the 28-year-old as first-choice goalkeeper Bernd Leno is back from injury. 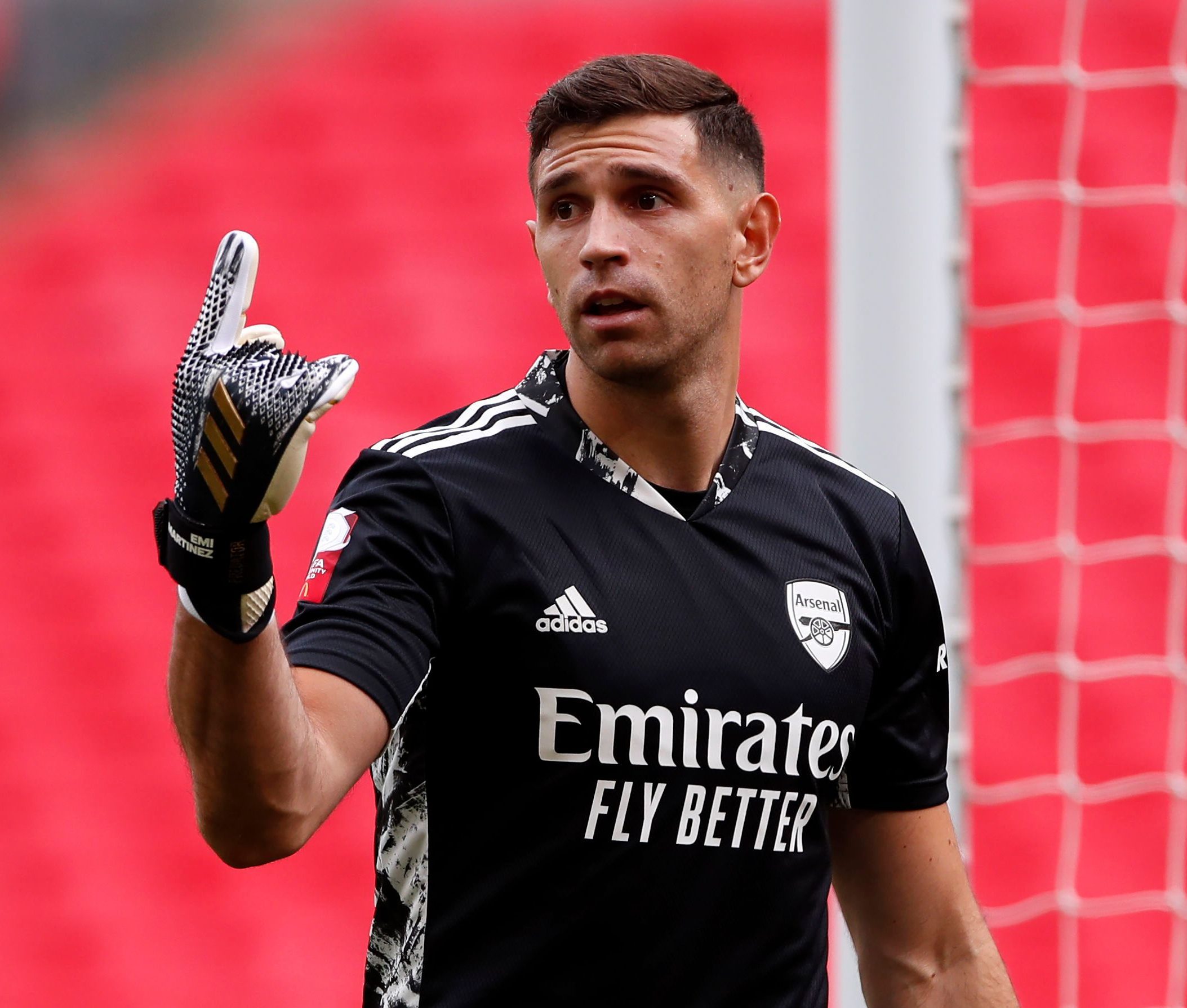 According to The Independent, Martinez will join the club on a four-year deal worth £60,000-per-week.

Villa are set to launch an improved offer after their initial £15million bid was rejected.

Arsenal value the goalkeeper, who joined them from Independiente in 2010, at £20million.

A final transfer fee is yet to be agreed between the two clubs.

Villa want the 28-year-old on board in time for their opening league match against Sheffield United.

Martinez has rejected a significantly improved contract offer from Mikel Arteta's side.

He told Argentine radio station Continental last month: "I have shown the club that I can play for them and when I return next season, I need to have more games. That is the only way I will stay at Arsenal.

“My target is to consolidate my place with Arsenal and to become the Argentina No1.

"I won’t stop until I get that and if I don’t play for Arsenal, then clearly, I would move on.”

He filled in between the sticks after Leno, 28, suffered an injury in June.

Despite proving his potential, Arsenal have not promised him the No1 jersey.

Villarreal have also been linked with Martinez as Unai Emery wants to reunite with him.

But Martinez wants to continue his career in the Premier League.