WILLIAN is keen to quit Arsenal and re-join Chelsea just 12 months after leaving on a free, according to reports.

The Brazilian forward, 32, walked away from Stamford Bridge last year after the Blues refused to offer him a three-year contract extension. 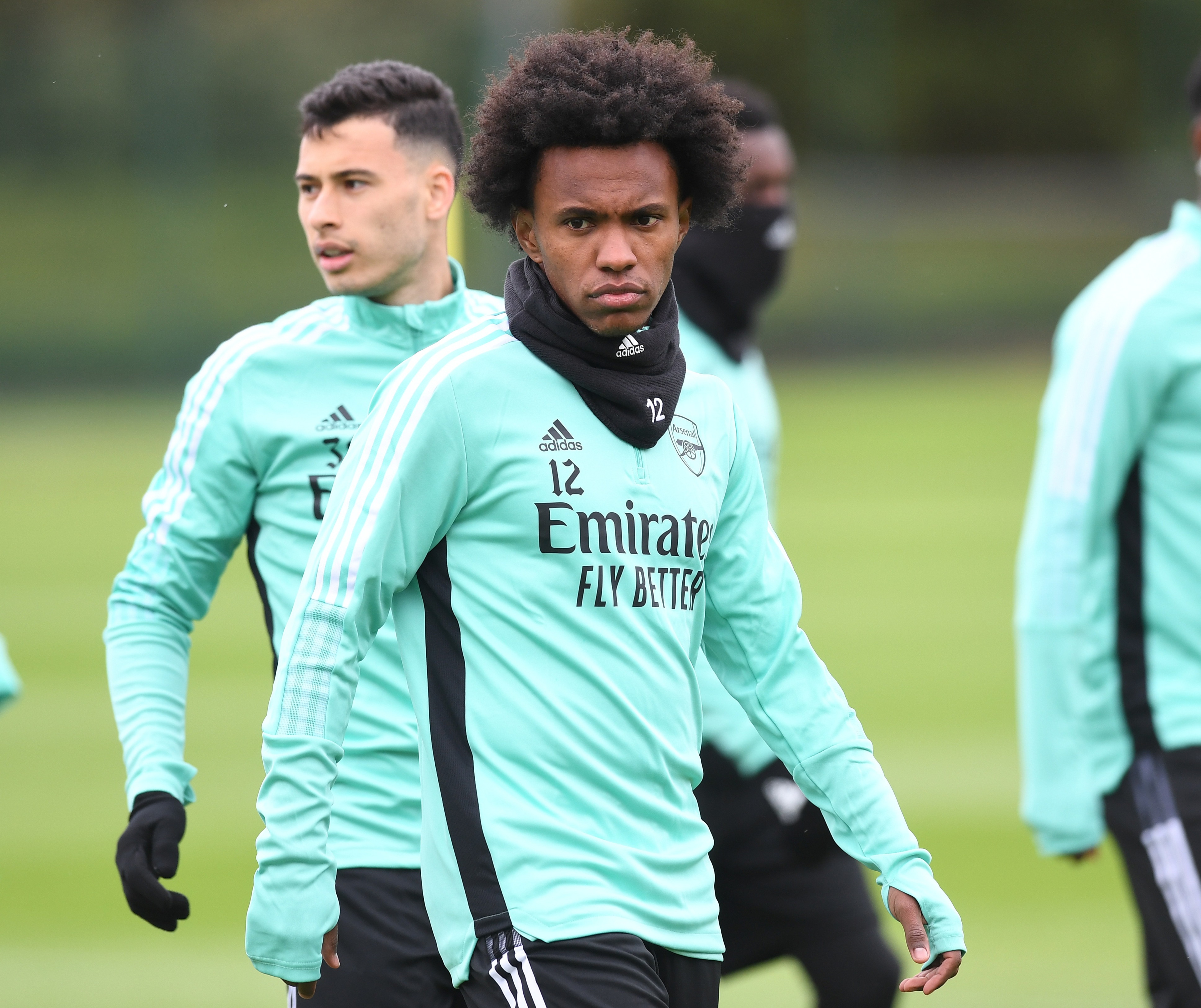 Chelsea famously refuse to offer more than one-year extensions to players over the age of 30, but were willing to compromise and hand Willian a two-year deal.

But Willian instead opted to sign a three-year deal at Arsenal.

Things haven't gone smoothly for the winger though, after a tricky debut season in North London.

It's now believed Willian and is keen to quit the Emirates – with a number of clubs monitoring his situation.

Willian believed to have offers from across Europe, with David Beckham's Inter Miami also keen.

But Sky Sports now say the forward is keen to head back to Chelsea, where he played over 300 times in seven years – helping the club win two Premier League crowns.

This season, Willian has managed just ONE goal in 37 games.

And it's claimed he's disgruntled after falling behind Emile Smith Rowe and Bukayo Saka in recent weeks, while Nicolas Pepe's strong form hasn't helped his game-time.

However, should Willian go to Chelsea he would still face a hoard of competition.

Willian currently has two years left to run on his Arsenal contract – worth a staggering £220,000 a week.