ARSENAL fans are divided over the potential transfer of Leandro Trossard.

The Gunners are reportedly in advanced talks to sign the Brighton winger but are yet to agree a fee. 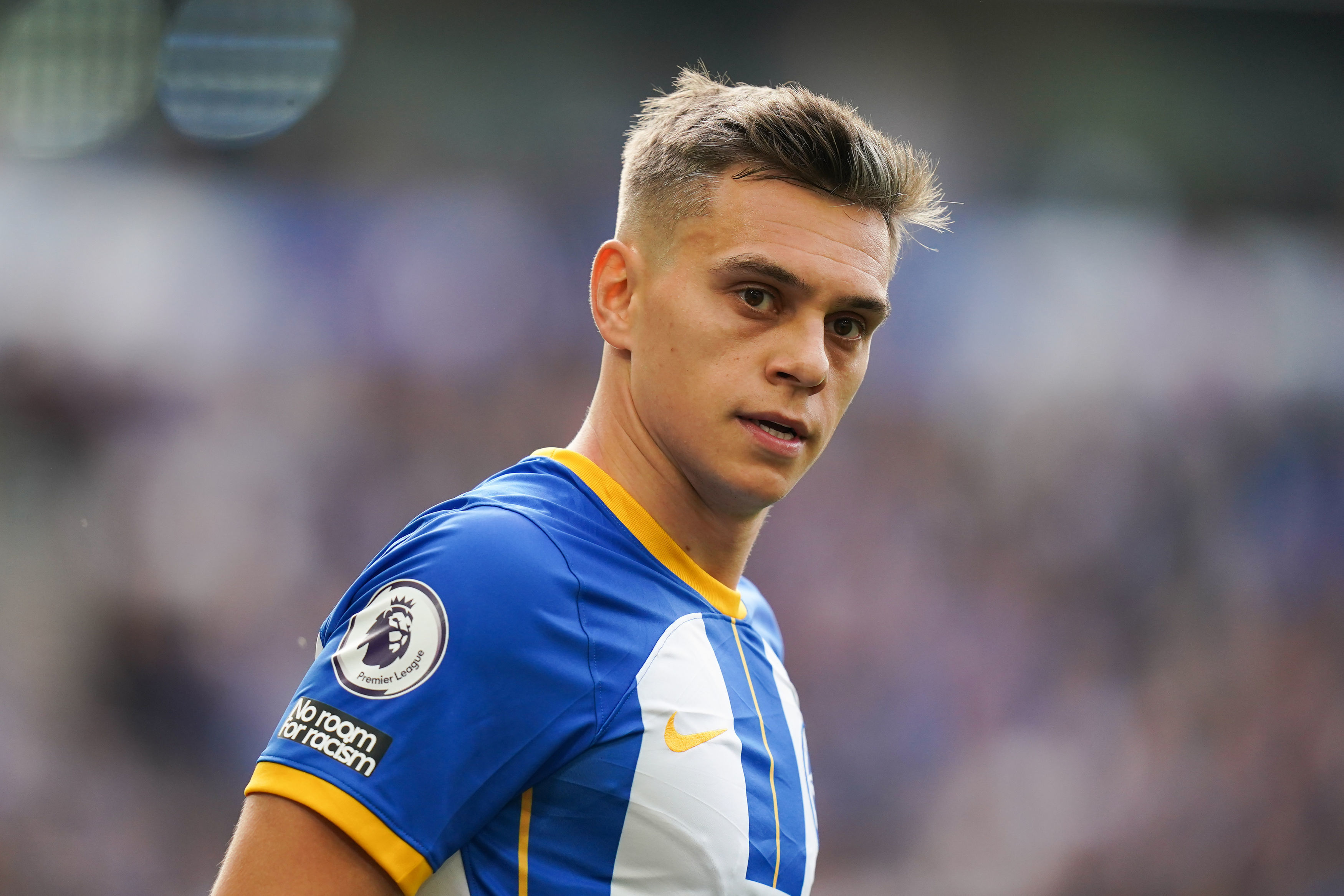 But some Arsenal supporters feel Trossard, 28, is too old after the Gunners missed out on 22-year-old Mykhailo Mudryk to Chelsea.

Frustrated fans have made their feelings known – so much so that "he's 28" began to trend on Twitter.

One fan said: "The key is that he's 28, fallen out with the manager badly and has contract ending in summer with one year option. You can get a Kvara, Mitoma or Gnoto for less than £10million if scouted properly. He has no resale value and would never be a starter. We can't let Brighton skin us on this."

Another added: "He's 28 and we don't need forward anymore." 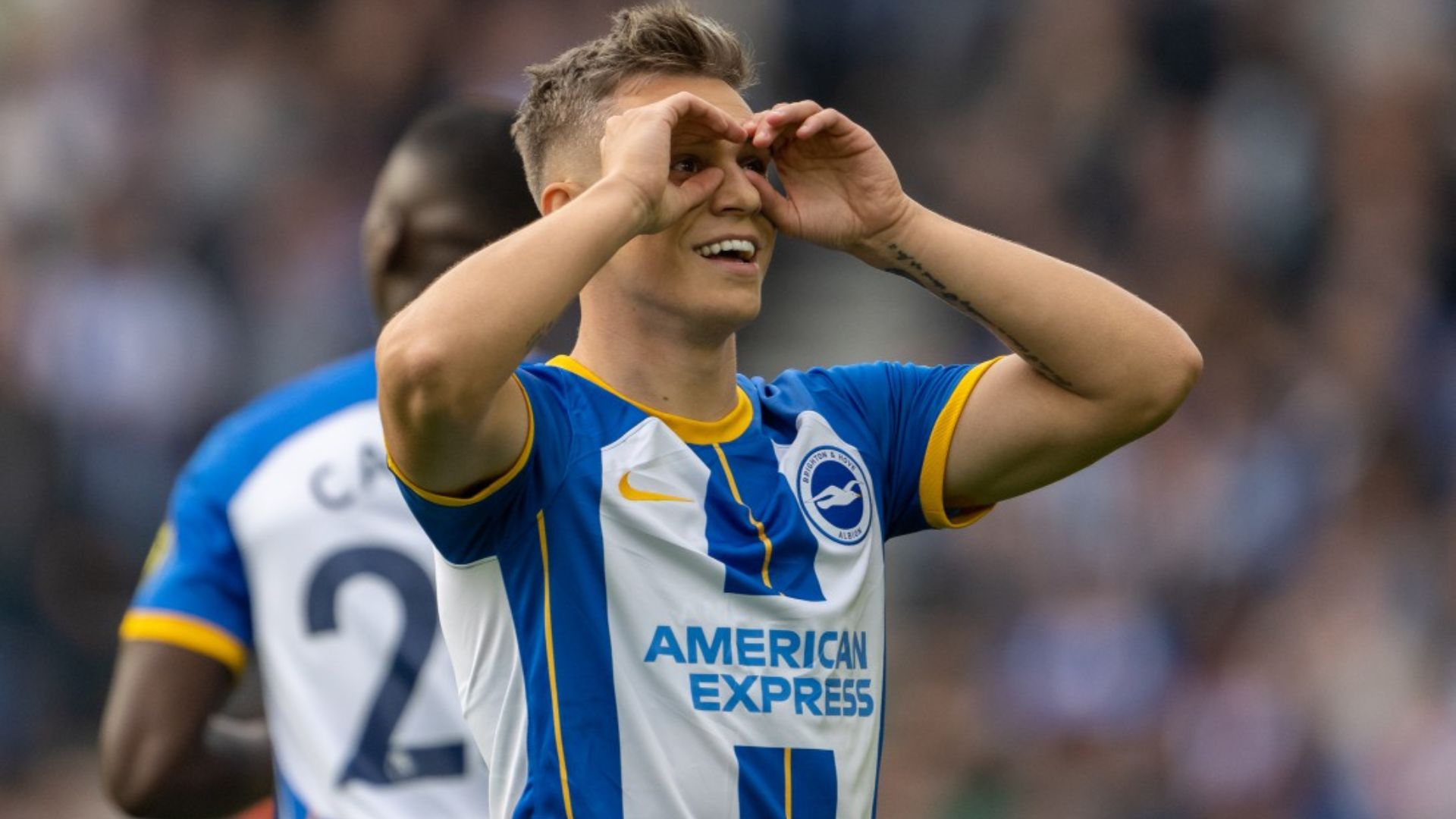 And a third said: "He’s 28, not fast, can disrupt the flow in the dressing room with disciplinary issues the only advantage is that he plays both wings comfortably. This is a panic buy."

But the majority fans are happy with Arsenal's pursuit of Trossard as they feel he can make an impact in their title push with the Belgian able to play several positions.

Trossard has scored seven goals in 16 Premier League games this season but has fallen out with Seagulls manager Roberto De Zerbi so could be on the move.

One Arsenal fans dismissed worries about his age, saying: "He’s 28 he’s in his best years, got PL experience and a decent player for £20m it’s a no brainer surely."

Another added: "Trossard is a baller I don't care if he’s 28. We need readymade players for the next six months. This is probably the best chance to win the league we will get, even if we do complete again. It’s on a plate for us."

A third said: "He’s 28?? three to four years left in him! Why is it short-term? Can play anywhere across the front three. Premier League ready! Scores and assists, presses brilliantly."

And another remarked: "'But he’s 28' some of our fanbase are clowns."