Olivier Giroud and Anthony Martial were both selected by Didier Deschamps despite playing much less football than the Gunners striker this season. 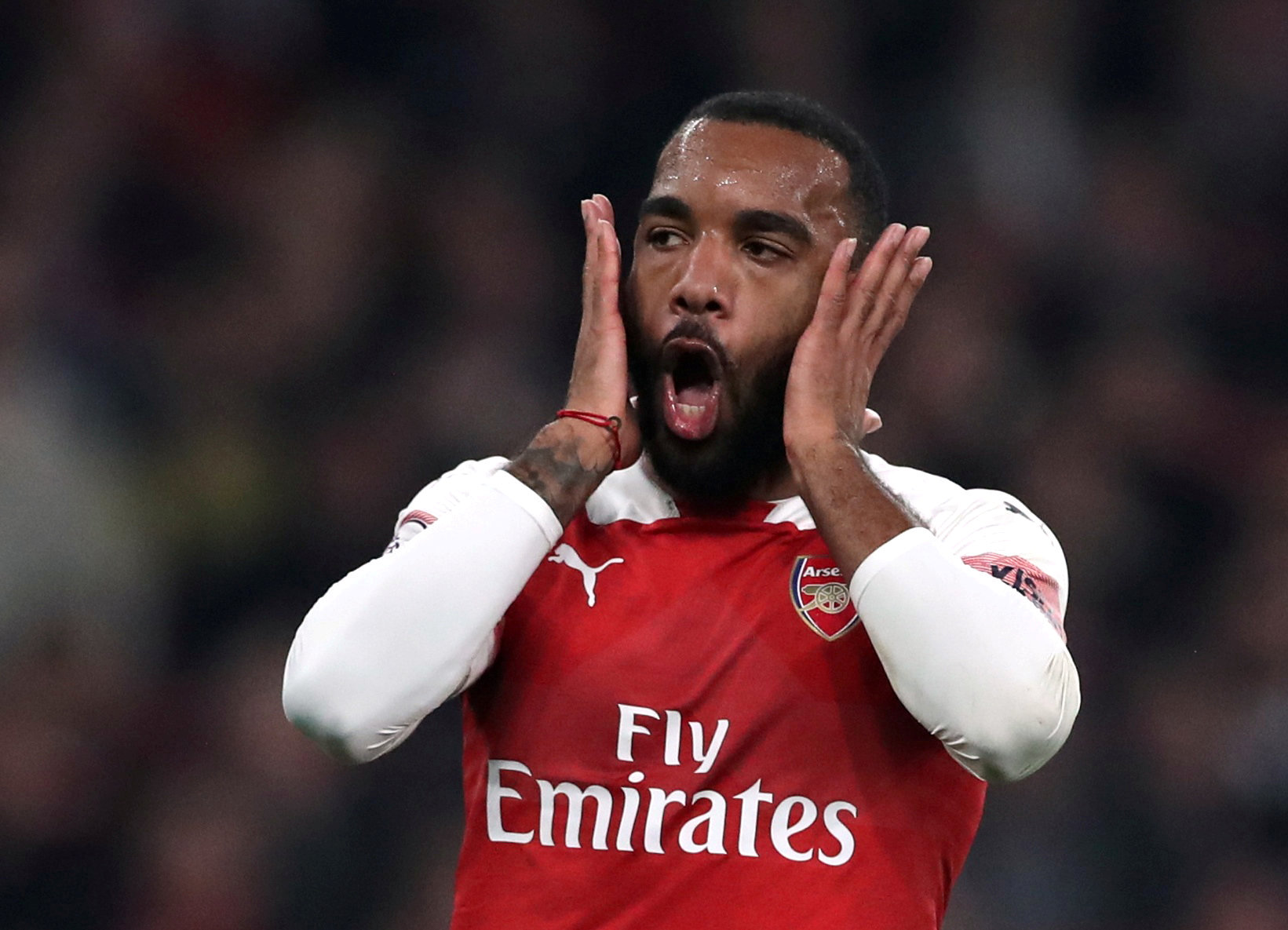 Arsenal paid £46.5million bringing Lacazette, 27, to the Emirates from Lyon in 2017 and he has repaid them with 31 goals and 13 assists in all competitions.

So supporters were incredulous upon finding out he has not made the squad for Euro 2020 qualifiers against Moldova and Iceland on March 22 and 25.

Several fans blasted the decision as a "joke" and branded Deschamps "horrible".

One wrote: "Lacazette not making the France squad is criminal."

Another added, ahead of tonight's Europa League clash against Rennes: "No Lacazette in the France squad ? that's the Motivation he needs for Tonight anyway ? #AFC"

Twitter user LilDouziVert29 said: "What does Lacazette have to do to make the France squad smh mans been incredible and they still don’t care. Deserves better."

He said: "I don't think they will be happy today.

"They are doing a lot of very good things, but I have to make choices. They are both closer in style to each other than Giroud.

"They would deserve the call-up. They just need to keep doing what they are doing."

Manchester United striker Martial, 23, has struggled with injury but Deschamps is excited to see what he can do when fully fit.

He said: "He has always been part of this French group.

"Sometimes he has been taken, sometimes he hasn't. He had some slight fitness concerns, but when he is in full control of his ability in beating players, he has all the attacking qualities required."