The Gunners forward had the chance to win the North London derby in the 90th minute, only to miss his tame spot-kick thanks to a smart save from Hugo Lloris. 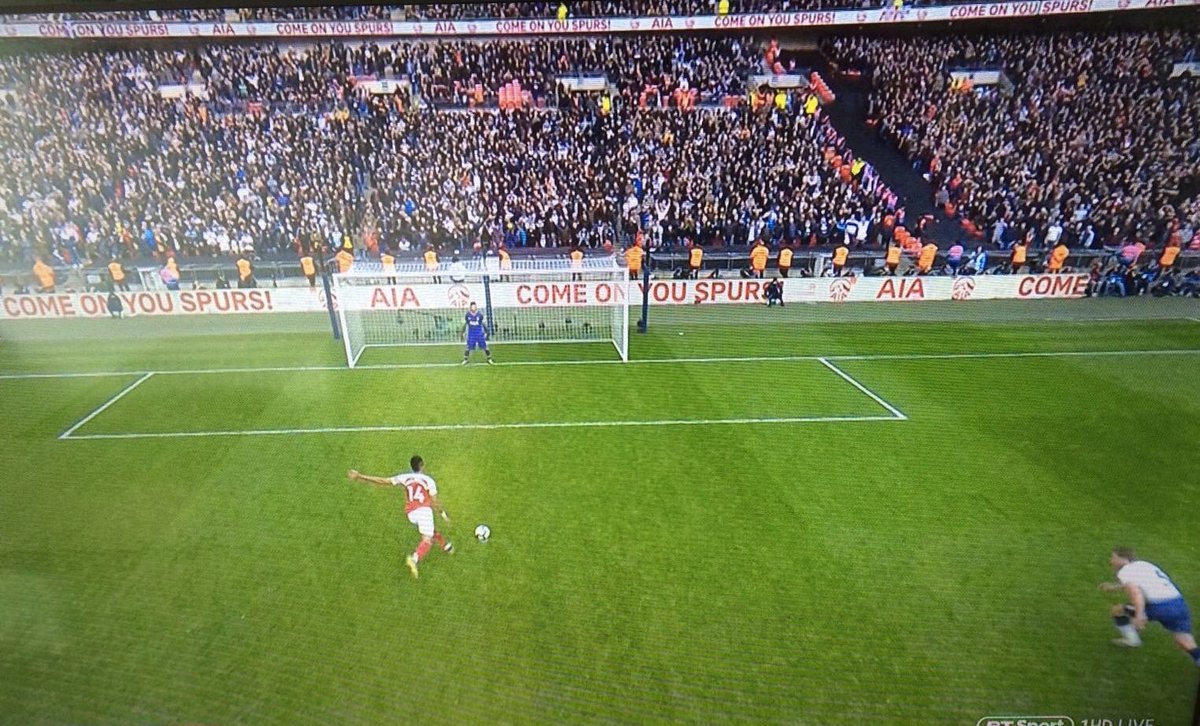 Tottenham defender Vertonghen was on hand quickest to clear up the mess and boot the ball to safety.

Now Arsenal supporters are up in arms after it was revealed the Belgian had a massive advantage.

One fan fumed: "Vertonghen’s position before the penalty was taken. Then he was the one making the block on the rebound.

"Anthony Taylor may as well have not turned up today." 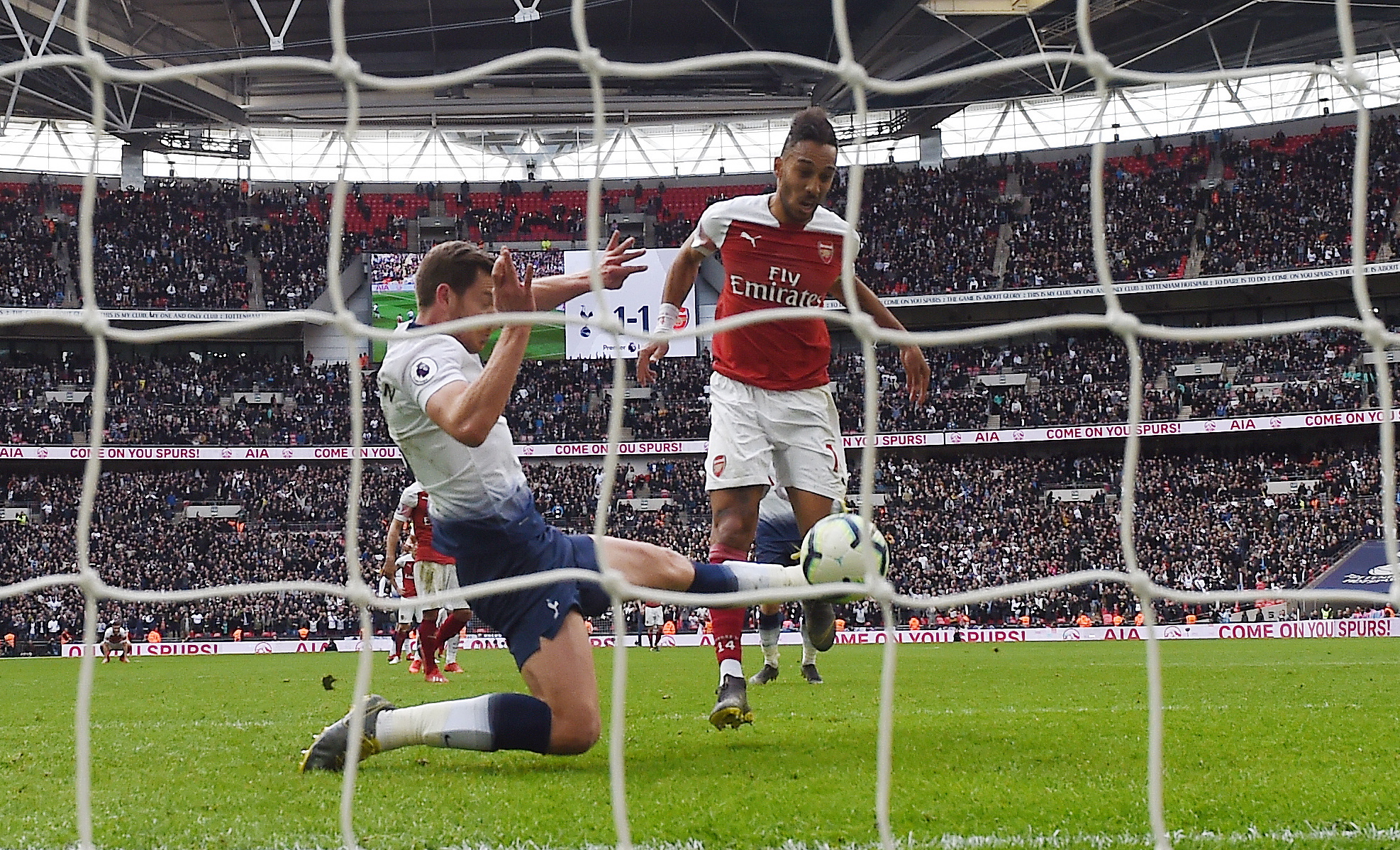 A third said: "How did Vertonghen make the block? By encroaching, and by a mile. Should have been retaken, cheating b******s."

Another simply claimed: "Lol so that’s how Vertonghen got in quick enough to block the rebound."

The incident-packed match ended 1-1 – but Arsenal fans were certainly the unhappy party. Here's how they reacted on Twitter… 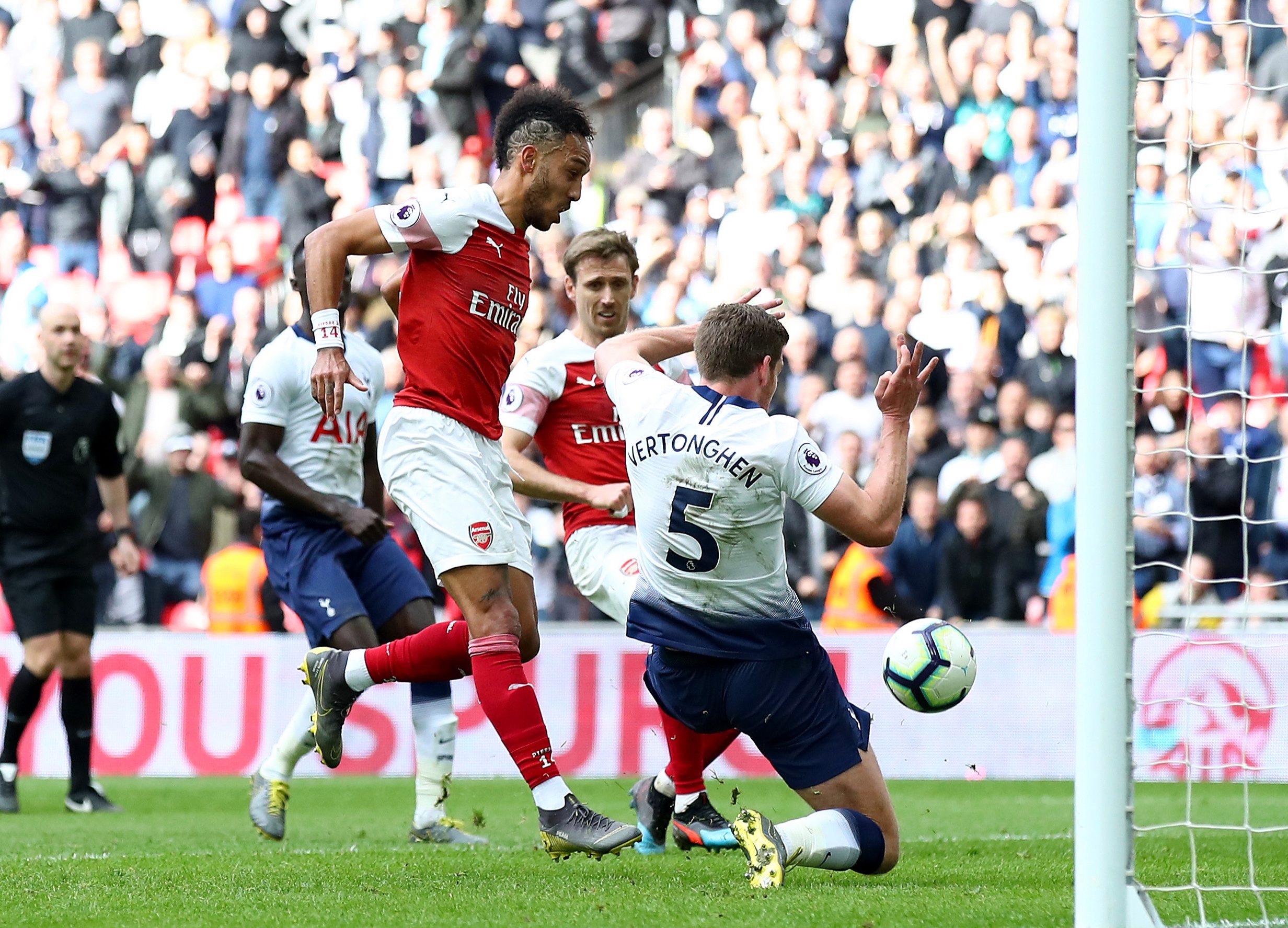