Spurs opened the doors to their £1billion ground on Sunday for an Under-18 clash against Southampton, the first of two test events. 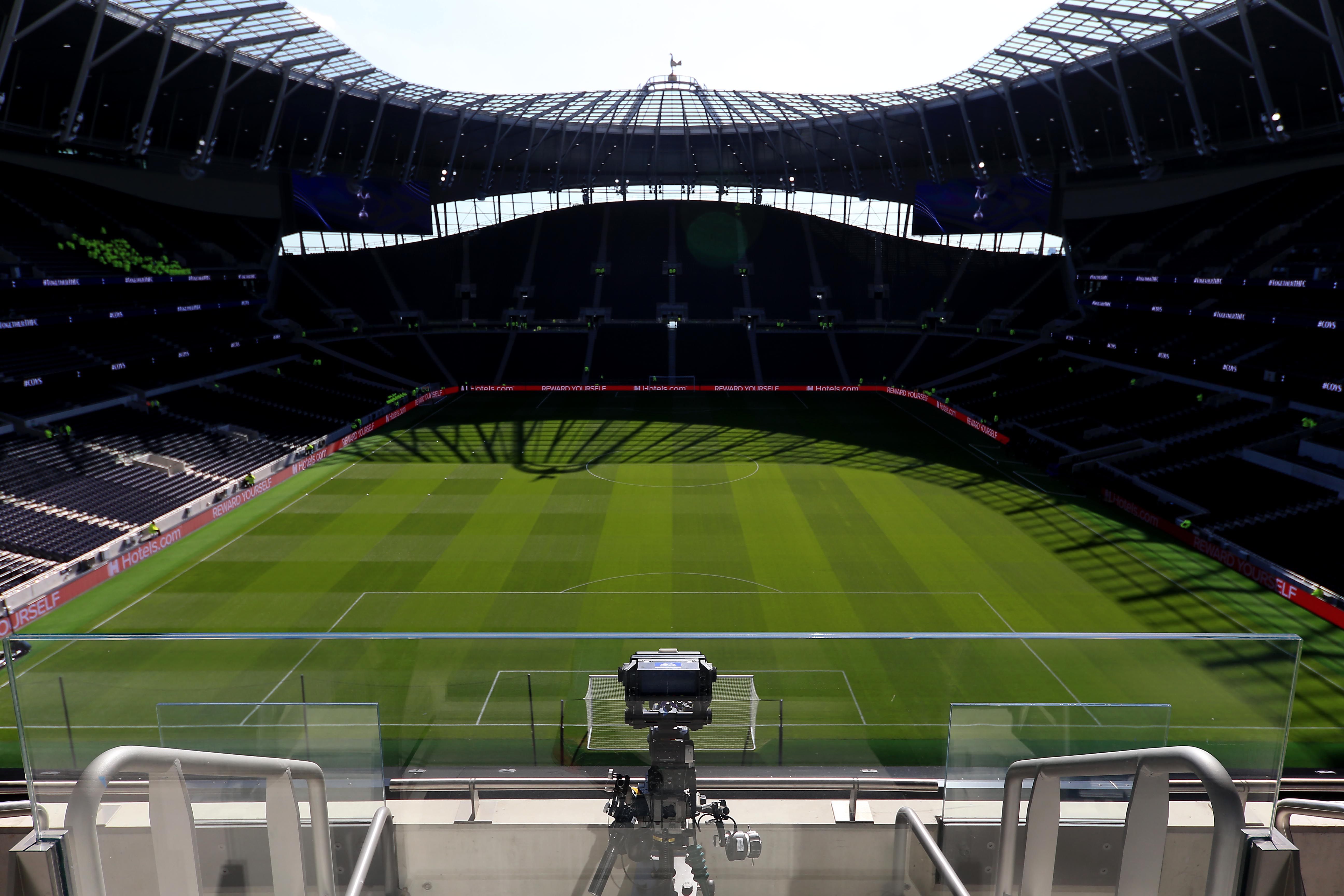 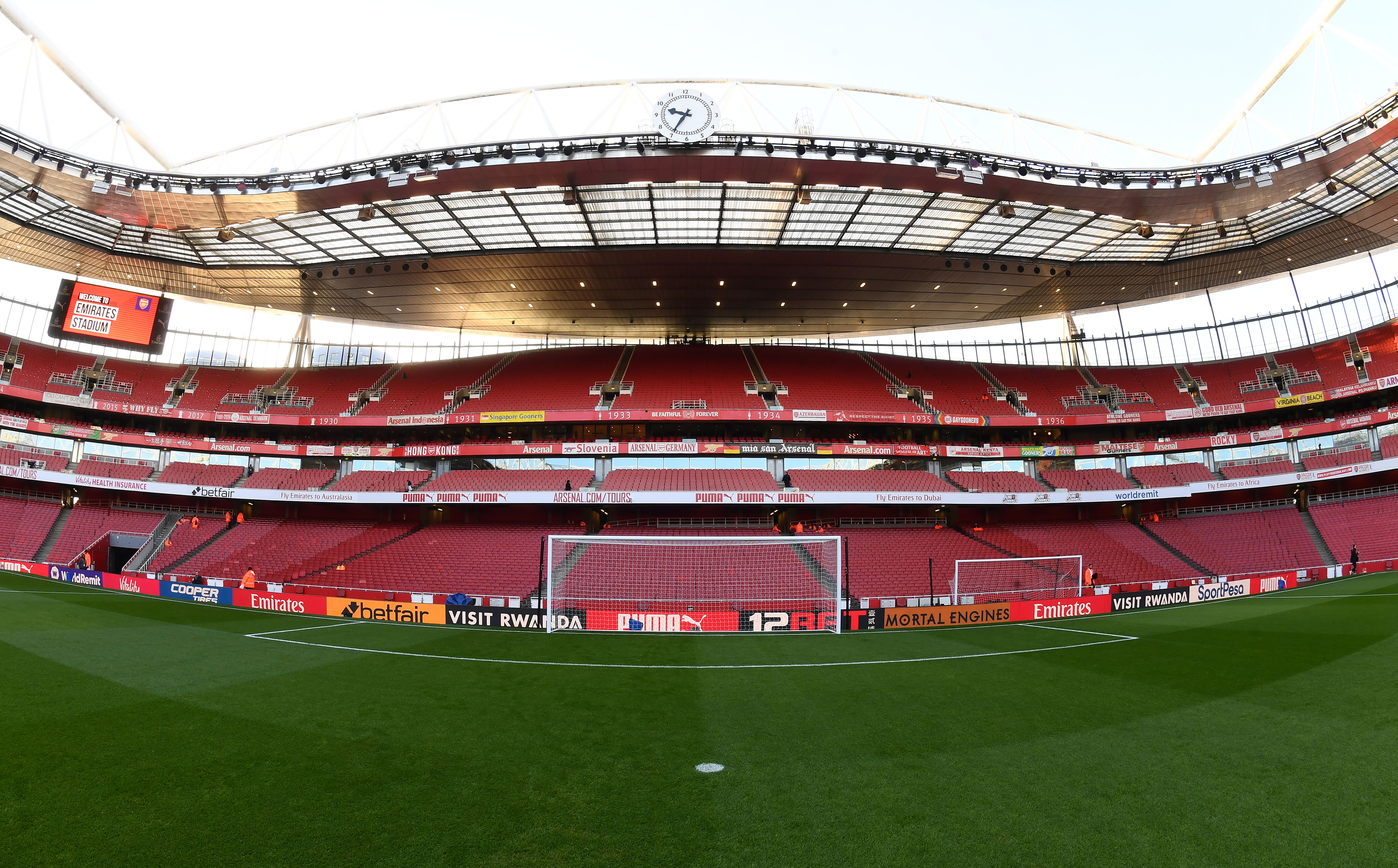 An Inter Milan legends side will be the opponents this weekend before the first competitive match when Crystal Palace visit in the Premier League on April 3.

Many supporters were left impressed by the facilities after months of delays which have forced Mauricio Pochettino's side to play their home games at Wembley.

But some fanatics of North London rivals Arsenal have noticed something peculiar about the South Stand – the 17,000-seat single tier which is the biggest in England.

On top of that end of the ground is a replica of the famous Golden Cockerel which adorned the old White Hart Lane and has been part of the club's emblem since the start of the last century.

And in the eyes of some Gunners followers it reminds them of the Clock End at The Emirates Stadium, which has a similar design.

Memzdouzi wrote on Twitter: "When you see your neighbour's driveway and you ask the builders to do the same."

Other fans could not resist responding and agreeing with the observation.

Mthomo83 added: "Exactly the same design but the emirates got a trophy room."

Jan-Henrik Janer wrote: "They are always behind us copy paste club."

Jack Simmons replied: "You didn’t manage to copy and paste our trophy cabinet though did you?"

When you see your neighbour's driveway and you ask the builders to do the same pic.twitter.com/wezmFYEUEh