ARSENAL are set to offer out of contract striker Eddie Nketiah a massive new deal in a bid to stop him walking away.

Nketiah has forced his way back into Mikel Arteta's plans in recent weeks and proved his quality with four goals in four games. 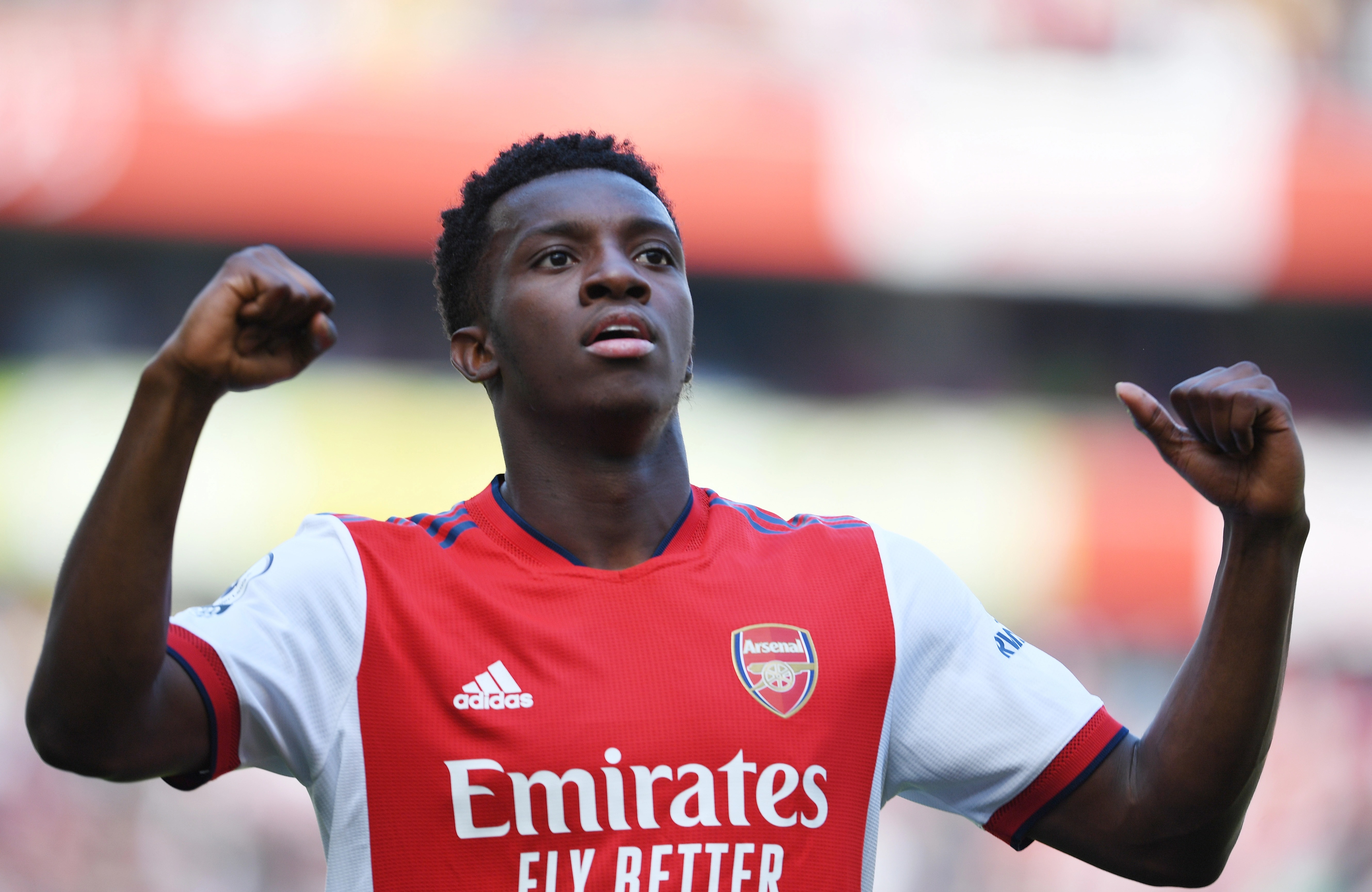 He scored in crucial wins against Chelsea and Leeds and the Gunners are now reconsidering their position, with Nketiah at one point destined to leave.

Arsenal are now set to offer Nketiah a new contract on vastly improved terms, taking him from one of the lowest earners in the squad to one of the highest, report The Mirror.

But Nketiah's desire to leave Arsenal is motivated by a wish to play more first-team football, which is more of a guarantee if he makes a switch to another Premier League club. 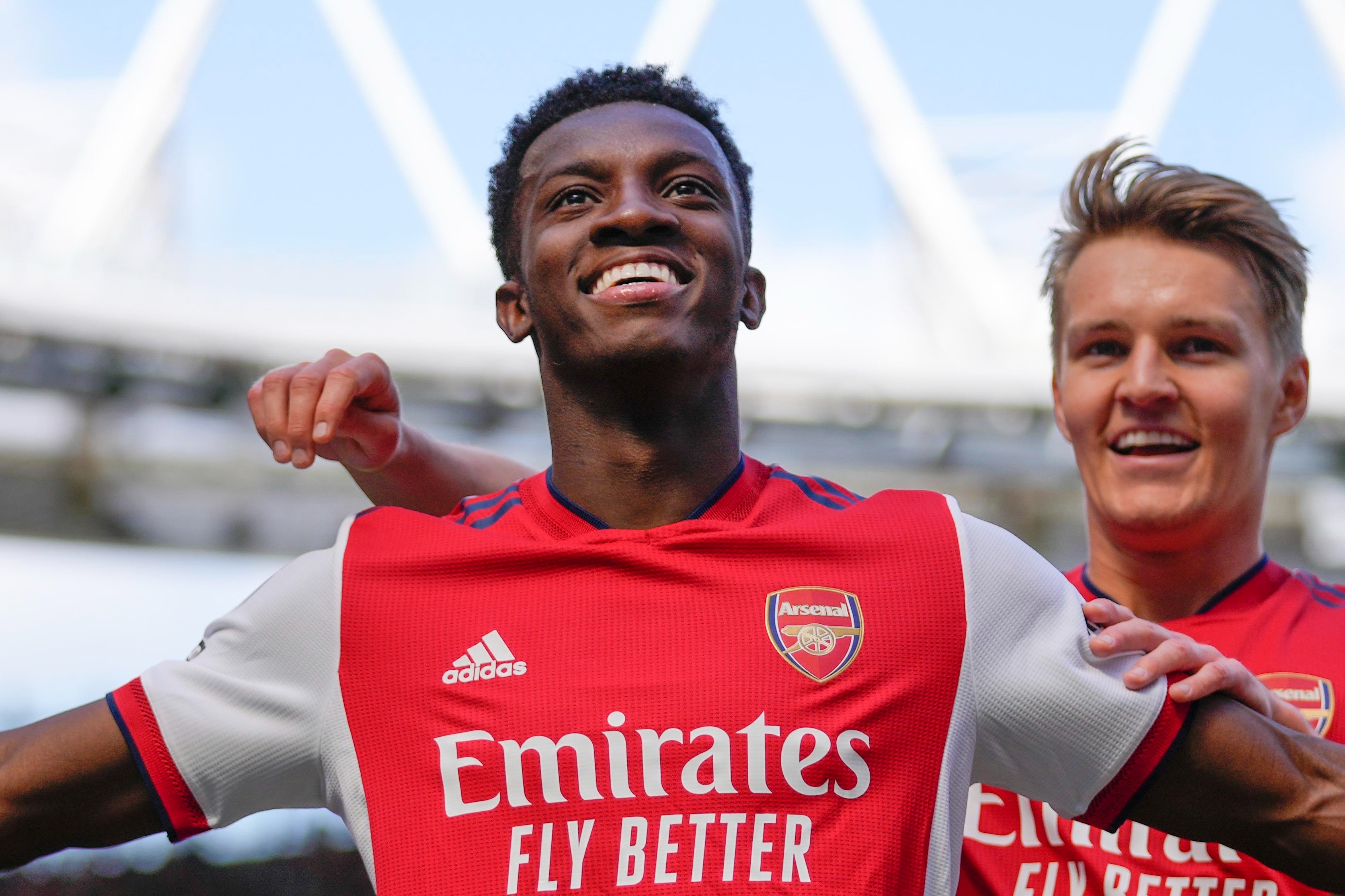 Arsenal match-winner Nketiah hints he could STAY despite contract expiring

Six clubs are said to be interested in the Arsenal star – two of which are on the Continent, with Bayer Leverkusen linked in January.

Brighton were also credited with an interest in Nketiah in the winter transfer window but are now said to be behind Crystal Palace and West Ham in the race to sign the youngster.

The Hammers are reportedly in pole position to sign Nketiah if he decides to leave Arsenal, with David Moyes' side in need of a striker.

Newcastle are also eyeing Nketiah but he could be tempted by Arsenal's new and improved offer to stay.

If he does sign on the dotted line to remain at the Emirates Arsenal will likely sign only one forward this summer.

Manchester City star Gabriel Jesus appears to be at the top of their wishlist with the Brazilian's agent admitting Jesus likes the project in place under Arteta in North London.

Jesus could replace Alexandre Lacazette and act as the focal point of Arsenal's attack with the Frenchman possibly heading back to Lyon on a free when his contract expires at the end of next month.