ARSENAL are considering a shock move for Norwich star Emi Buendia in a desperate bid to solve the club's creative crisis.

The Gunners have mustered just ten goals in ten Premier League games this season and sit down in 14th spot. 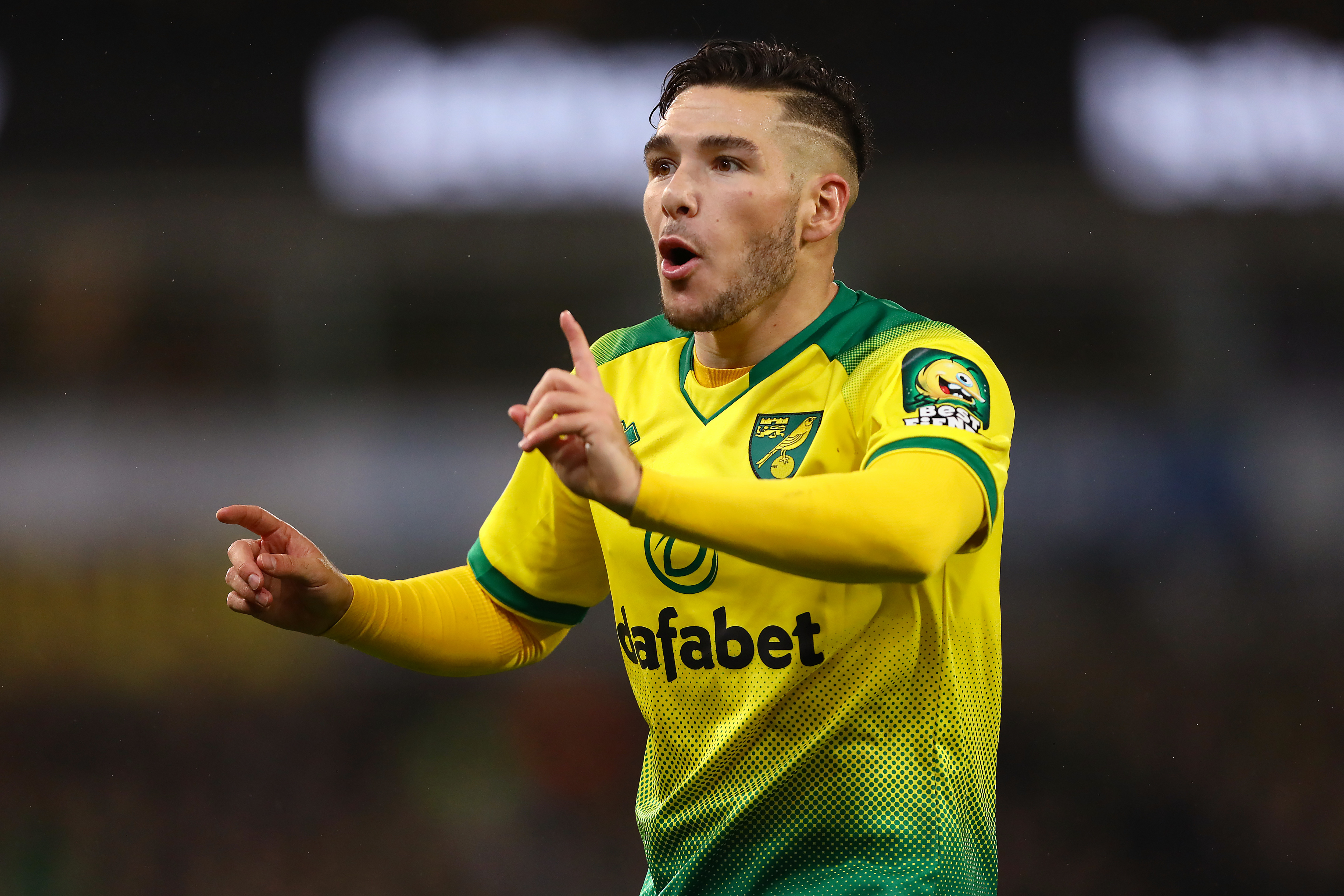 And Arsenal have struggled to create chances – with the club currently ranking 84th out of all 98 clubs in Europe's Big Five leagues in shots taken.

Now the Gunners could turn to Argentine creator Buendia in January, according to football.london.

He was second only to Trent Alexander-Arnold in chances created (70), too.

Arsenal are yet to contact Norwich over a move, but have the player on their transfer shortlist ahead of a January move.

Arteta had lined-up Houssem Aouar to be their creative spark in the summer, but was priced out of a move.

Buendia could prove a cheaper option, with the player considering his options.

The playmaker admitted his primary focus is to remain 'focused on Norwich and getting promoted', according to one football-london souce.

However, they continued by saying Buendia's future 'depends on Norwich', suggesting he would be happy to leave should the Carrow Road side opt to cash-in.

Arsenal are also believed to be keeping tabs on ex-Tottenham star Christian Eriksen and Dominik Szoboszlai.