ARSENAL technical director Edu has revealed how he broke the news to Mesut Ozil and Sokratis Papastahopolos that they would not be playing for Arsenal this season.

Edu and manager Mikel Arteta organised face-to-face meetings with the out of favour duo to explain why they were not in the club’s 25-man Uefa squad. 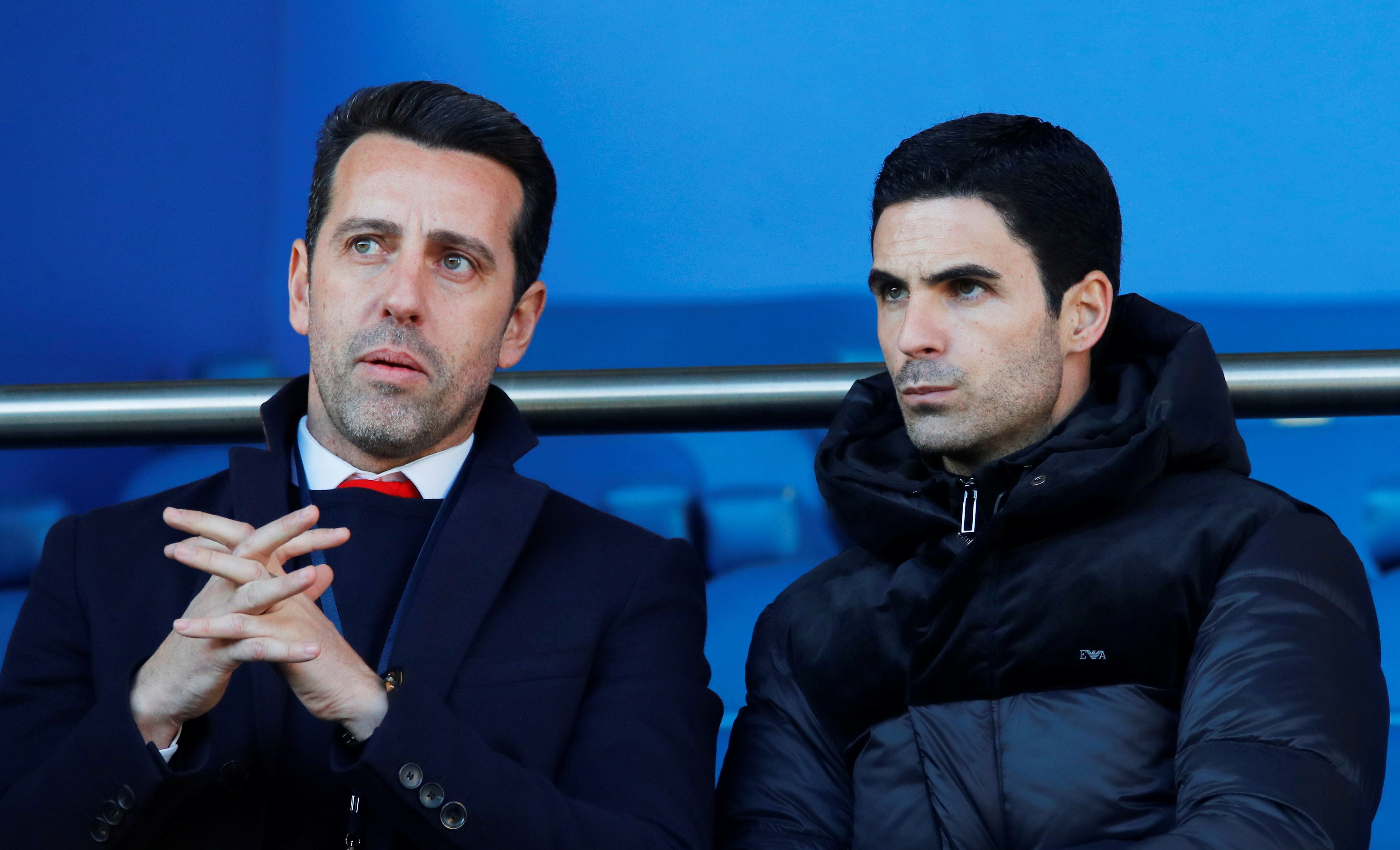 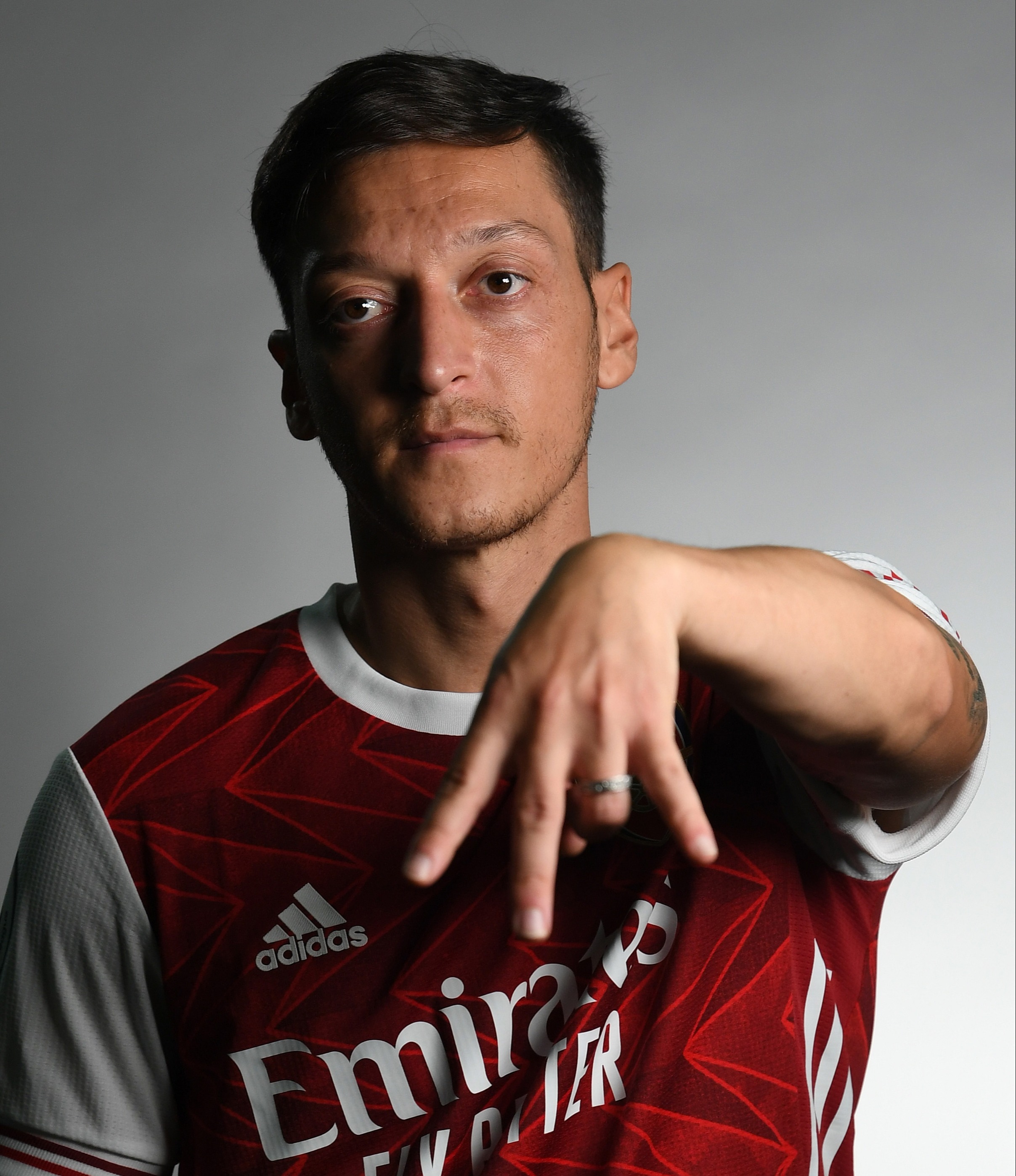 He said: “We needed to manage the number of foreign players in the squad because we are only allowed to have 17 on our list.

“I talked to Mikel about the players who were probably going to be left out and we discussed how to treat that challenging situation.

“The way we did it was to sit down with the players concerned and to be open with them and I also spoke to their agents.

“The only way to do that was face-to-face and to clearly explain why Mikel has made that decision. And I think we did it quite well.”

French defender William Saliba, who is set to be loaned out to a Championship club next week, and injured striker Gabriel Martinelli have also been omitted from the Europa League squad which was submitted to Uefa on Tuesday evening.

And Edu admitted that getting the squad down to size after bringing in six new players during the summer was always going to be an issue.

He said: “The market was really strange and it was difficult to manage well because nobody was 100 percent comfortable to do the deals.

“Organising the loan deals was quite difficult and trying to swap players was even more difficult. 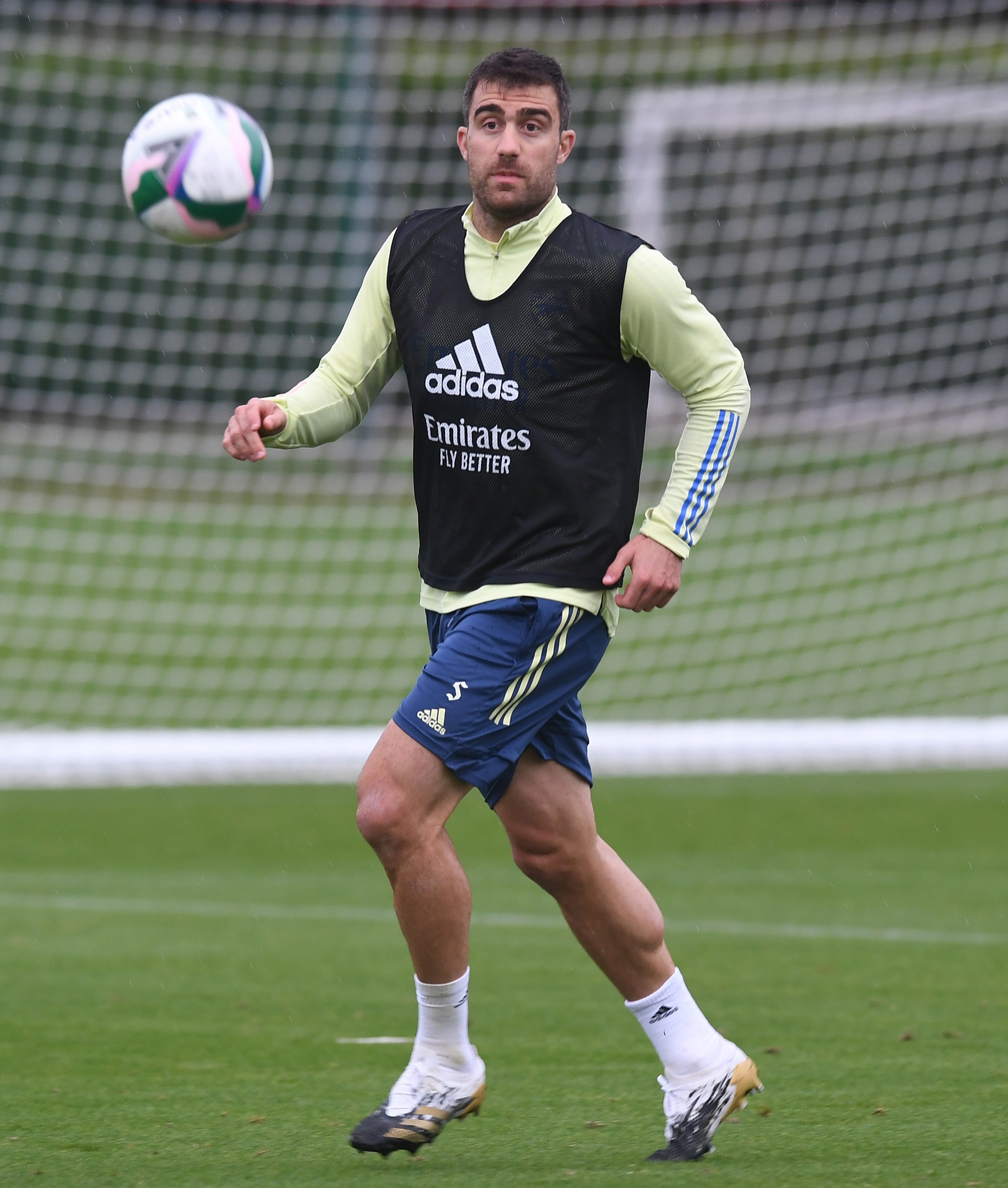 “We are facing a very tough situation with Covid and everyone is quite worried about the future and whether they have the money or not.

“But when me and Mikel sat down to talk about the squad, I think we got all the players who we really focussed on.”

Edu was particularly pleased to finally get the signing of £45million Thomas Partey from Atletico Madrid over the line right on deadline day.

And he confirmed that it was only thanks to a cash injection from Stan Kroenke that the Gunners were able to sign the Ghanaian international midfielder.

He said: “If you saw my plan six or seven months ago when I did it with Mikel, Thomas was already there.

“But as soon as I received the green light from the board and the owners I was confident we could do it.

“He’s an important player and it is a huge investment for the moment we’re in now. It’s not easy to spend a lot of money in this period of time.

“But when I showed my plan to the owners they were very excited. They understood what we wanted to do and they pressed the green button.”