The striker scored the only goal of the game as Arsenal beat Manchester United 1-0 on Sunday. 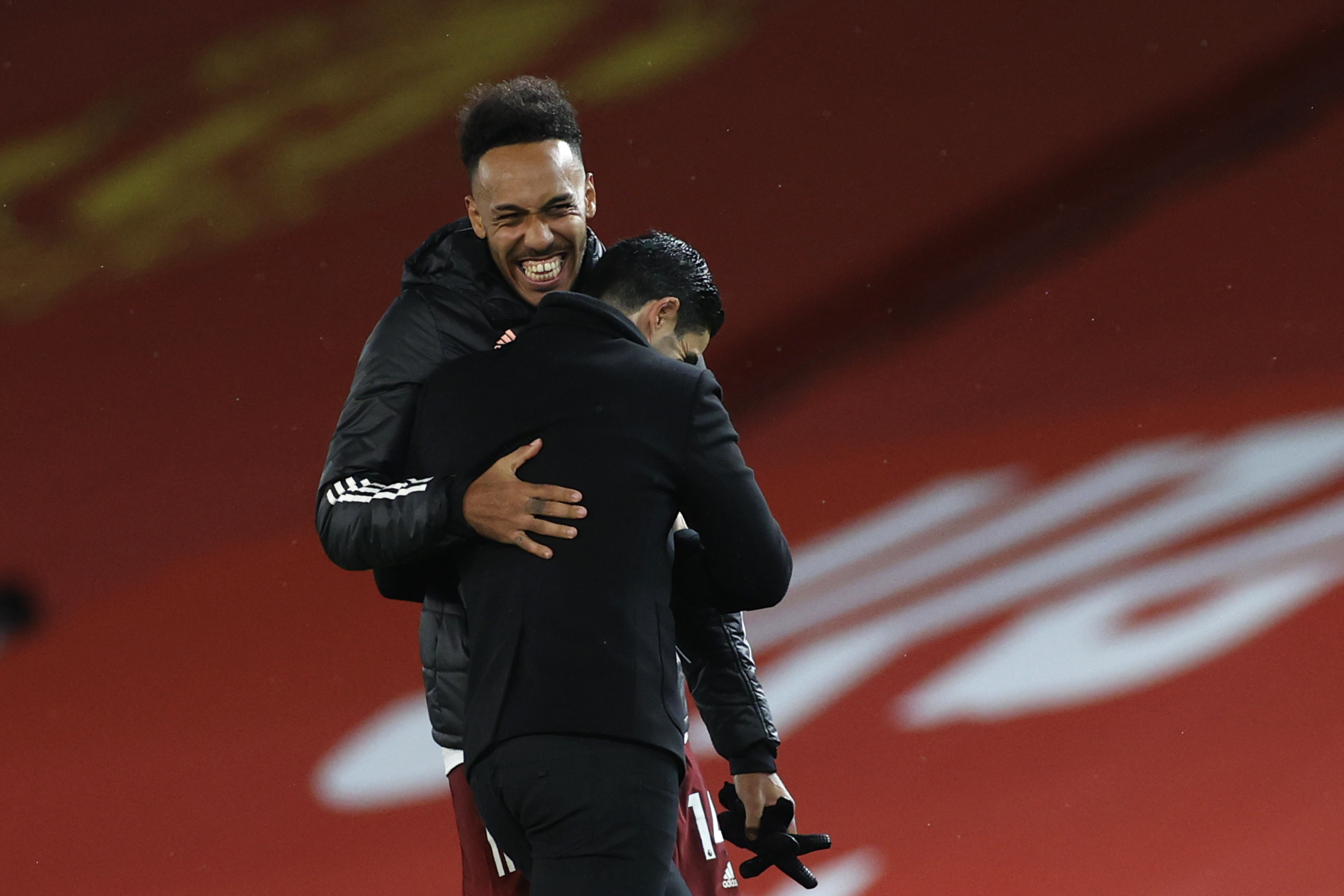 But Keane, 49, was not impressed with how he addressed his manager in the post-match interview.

The Sky Sports pundit said: "They didn't show him respect when they called him by his name, Mikel.

"He's the manager, the boss, the gaffer. That's respect. Not Mikel, he's not his mate."

When asked if it was just the modern way to refer to your boss, Keane answered: "No, that's called respect."

Aubameyang called the manager Mikel as he discussed the win at Old Trafford.

The striker said: "It was a very tough night but I'm really happy because the team did very well.

"It's been a long time since we won here.

"We knew he had to score after having opportunities in the first half. 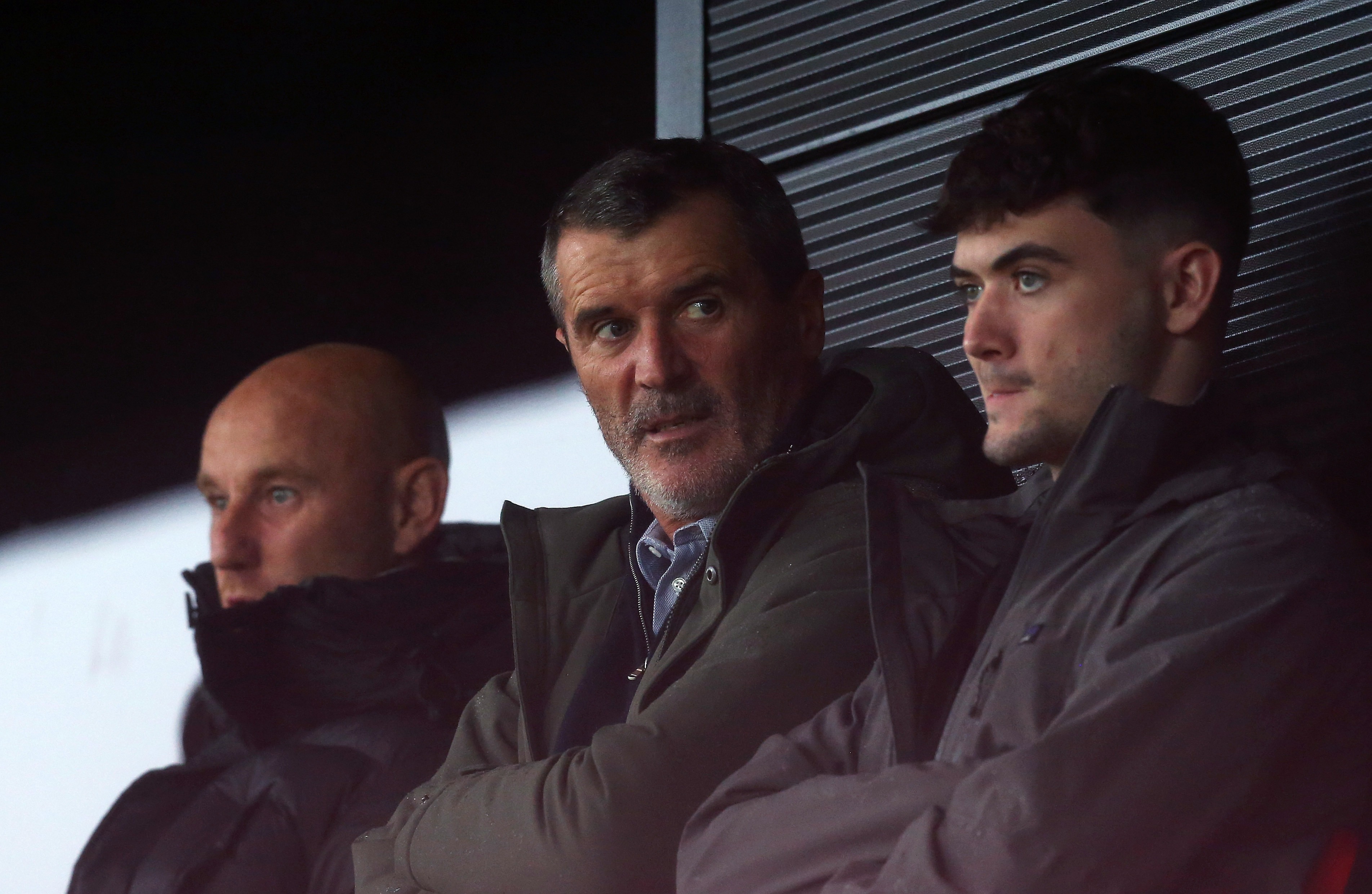 "And then we had the penalty. We work a lot with our penalties in training so we are pretty confident.

"The team did a great job. Everyone was giving their best and that's why we won.

"We knew since the beginning that we had to trust the process.

"Mikel is bringing something very nice and we have to follow."

Keane did not hold back as he discussed Arsenal's first win over United at Old Trafford in 14 years.

He questioned whether Edinson Cavani had even bothered warming up before coming on.

And he claimed Marcus Rashford's body language was 'shocking' as he ripped into the team.

But he did praise Arsenal new boy Thomas Partey and even compared him to Patrick Vieira.