Despite taking an early lead against the Reds, the Gunners once again crumbled at Anfield as they lost 5-1 to fall further behind the running for the top four. 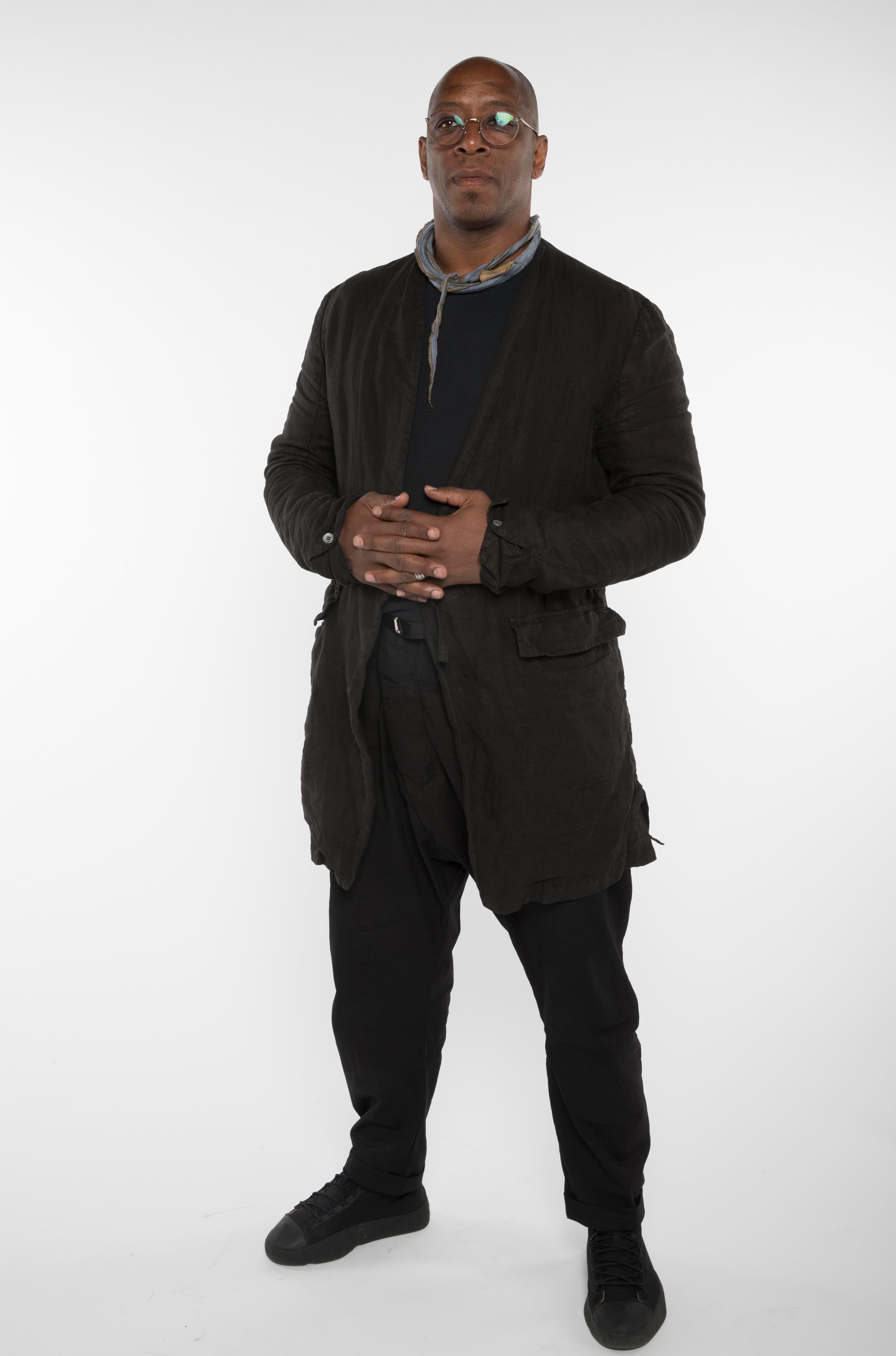 And club legend Wright insisted that he'd get rid of "three of four" players that started against Jurgen Klopp's men, insisting progress needs to be made.

Speaking alongside Manish Bhasin on his YouTube channel, he said: "We’ve got to move players on that need to be moved on.

"What that showed me is we need players, there’s three or four players in that starting lineup that should be moved on or farmed out because we need to start to progress.

"Hopefully that result will start to release some funds for Unai." 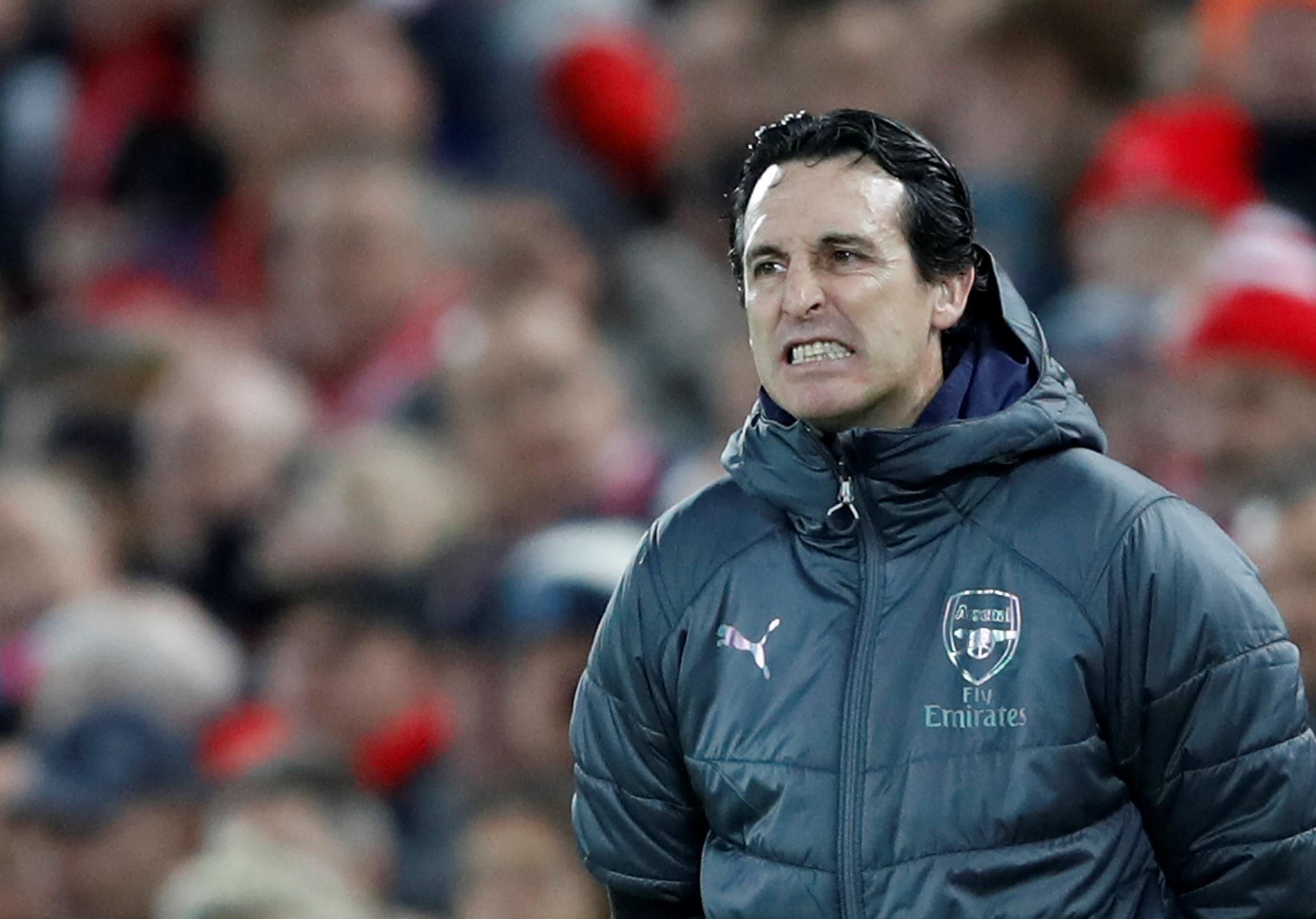 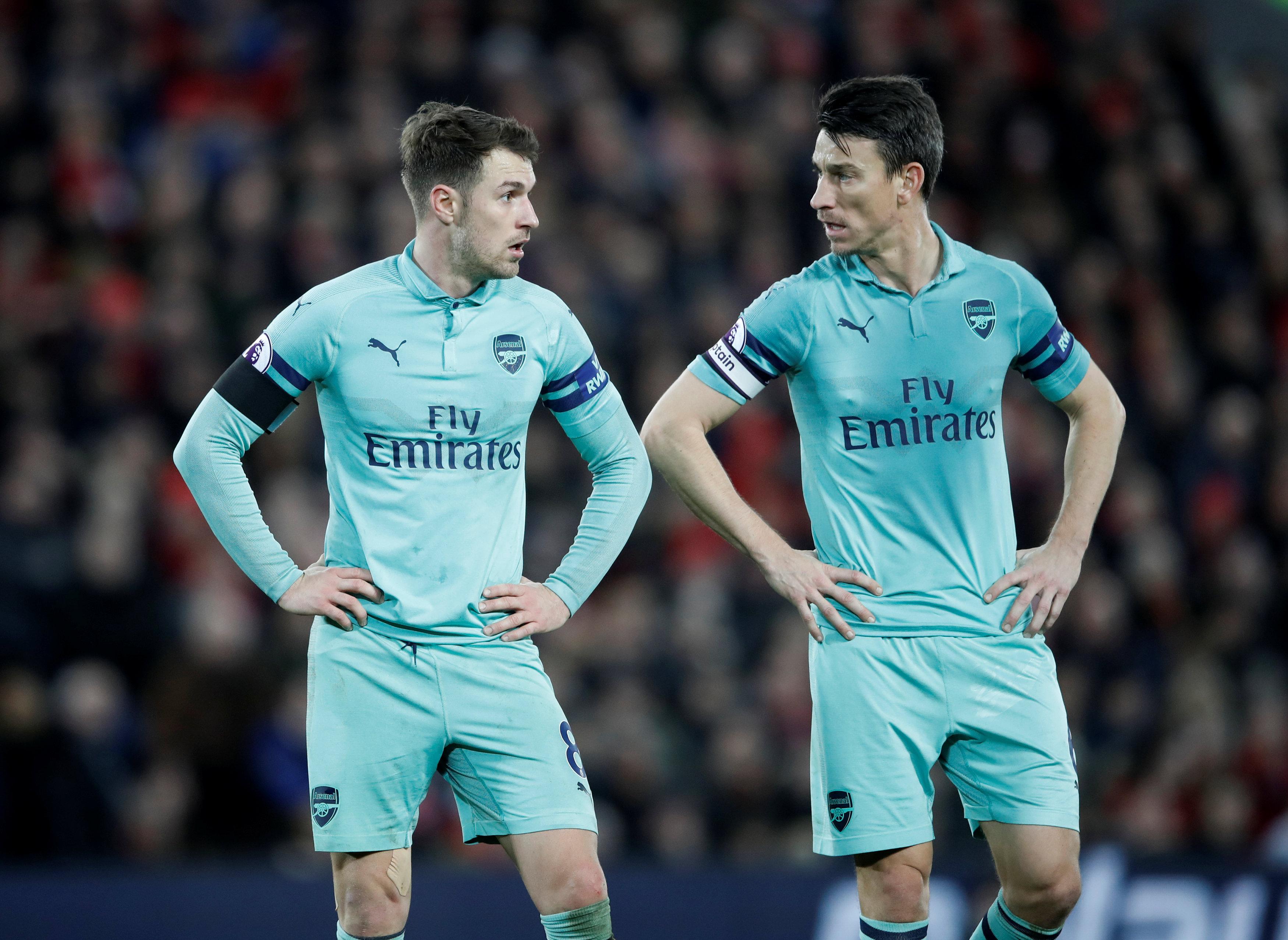 He added: "If this was a crime scene Lichtsteiner's fingerprints would be all over it."

After going on a 22-match unbeaten run, Arsenal have lost three out of their last five games in all competitions.

They trail fourth-placed Chelsea by five points, and will look to get back to winning ways against Fulham on Tuesday.