The versatile Gunners man was sent on loan to West Brom last season as he searched for regular football in his preferred midfield position. 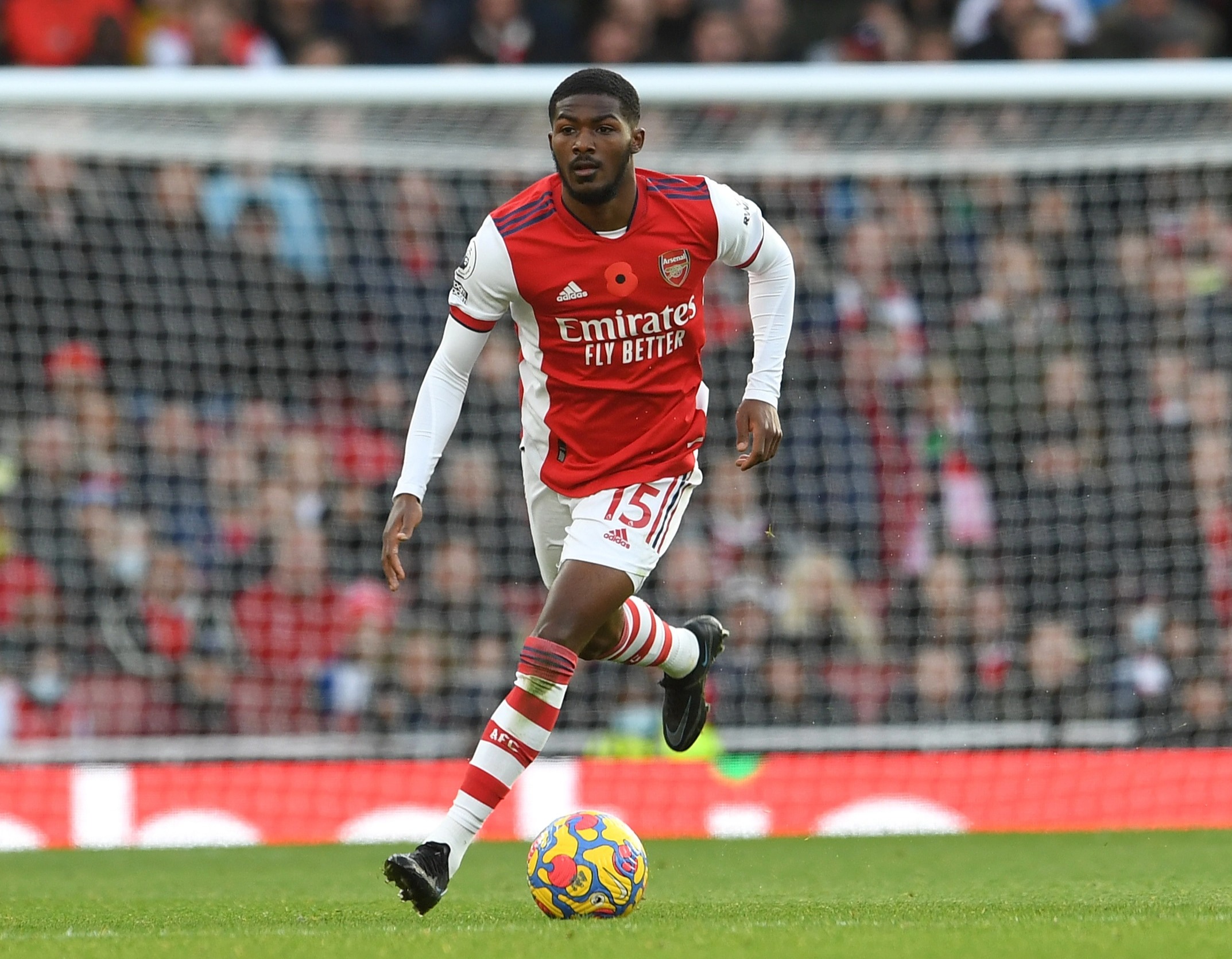 Arsenal blocked a similar move to Everton this term, which irritated their academy product as he demanded to go ‘where I’m wanted and where I’m going to play’.

But with Thomas Partey injured, the 24-year-old was given his chance in the 1-0 win and Arteta was impressed by what he saw.

The Arsenal boss said: “First of all, I see a different player in terms of his urgency, his commitment, the clarity in his play, his purpose.

“Since we made the decision (to keep him), it was clear what I was seeing that I wanted him to stay, because he was going to be useful.

“He has a huge talent because he’s versatile enough to adapt to almost any position on the pitch.

“Today we made use of him to do what he had to do in the game, which was really important."

Maitland-Niles is desperate for minutes in midfield but can also be deployed as a fullback on either side.

He has been at the north Londoners since the age of six and Arteta made sure to salute his willingness to learn in the face of setbacks.

The Spaniard added: “When I see him in training sessions, when I see how he prepares, when I see the questions he’s asking, his level of attention.

“Everything you talk through, his response is immediate. He’s a really clever boy, really clever, really intelligent.

“I think he needs to able to transmit that, and how much he cares, with his body language and his determination. He’s come a long way.”