ARSENAL, Chelsea and Tottenham are set to face off in August during pre-season.

The Gunners announced that they will meet their London rivals to promote mental health awareness by taking part in The Mind Series. 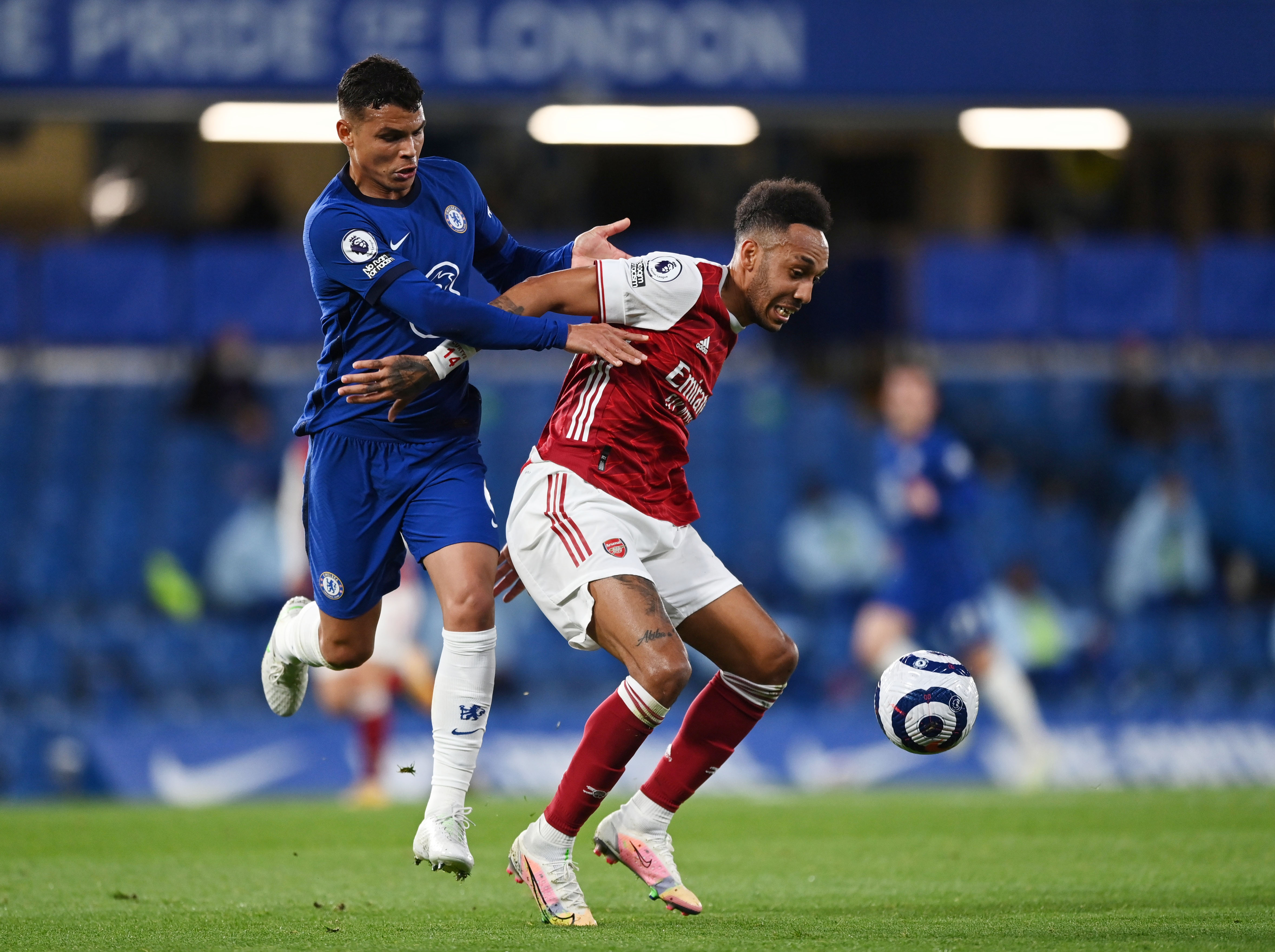 The three clubs will join forces with Mind – the UK’s leading mental health charity – and funds raised from the series will be split between the charity and the respective club foundations supporting mental health and wellbeing.

Arsenal manager Mikel Arteta said: “As we take steps forward out of the pandemic, we’re happy to play in a series which promotes better mental health.

"The last 18 months have been incredibly difficult and so many people – including many of our own fans – understandably need some extra support for their mental wellbeing.

"Of course, these pre-season games will provide our teams with excellent high-quality preparation ahead of next season, but also very importantly they will be raising funds and awareness for organisations, like Mind, who give their outstanding support to those who need it the most in difficult circumstances.”

This initiative is also going to pose as a major test for all three teams ahead of another competitive Premier League season.

Paul Farmer, chief executive of Mind, is delighted to be working with Arsenal, Chelsea and Tottenham as they will help get the charity's important message out to a wider audience.

Farmer said: “We’re delighted that Arsenal, Chelsea and Tottenham Hotspur have come together to back Mind’s work through the Mind Series.

"We know from our work in the sector, including our charity partnership with the EFL, that football has the power to create real change, not least around mental health.

"The platform that these three huge clubs can provide us with will allow us to get our message out to thousands more people that they have somewhere to turn when they need support.

"The Mind Series is not only a brilliant way to raise awareness about mental health, it will also provide vital funding for our services at a time when more people than ever need Mind’s help.

"Our message to fans is simple: whoever you support, Mind is here to support you.”