ARSENAL lost almost £48million in the last financial year – in a downturn blamed on the coronavirus pandemic.

Figures announced on Friday revealed the second year in a row that the club has suffered a loss following 18 consecutive years in profit. 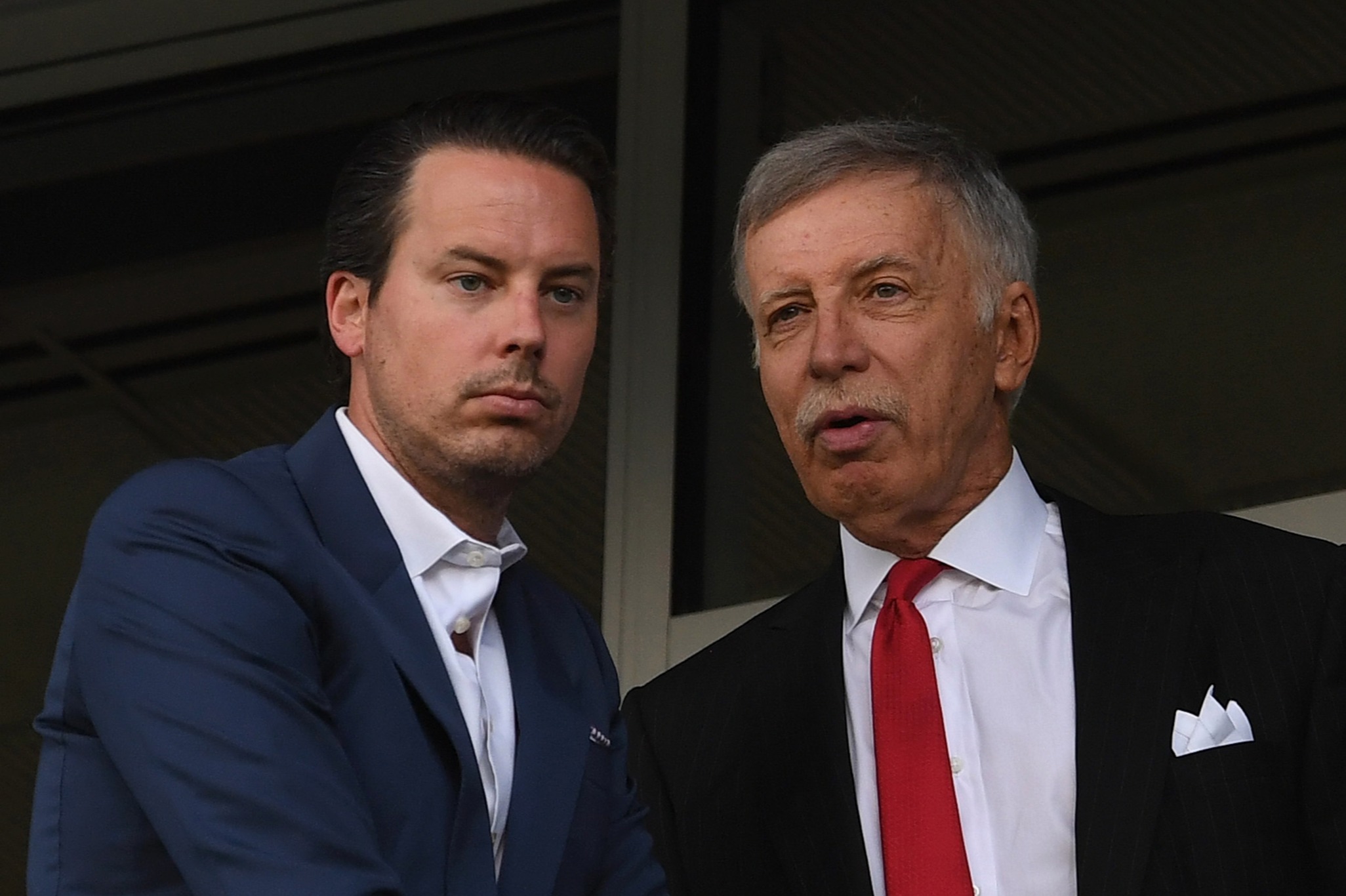 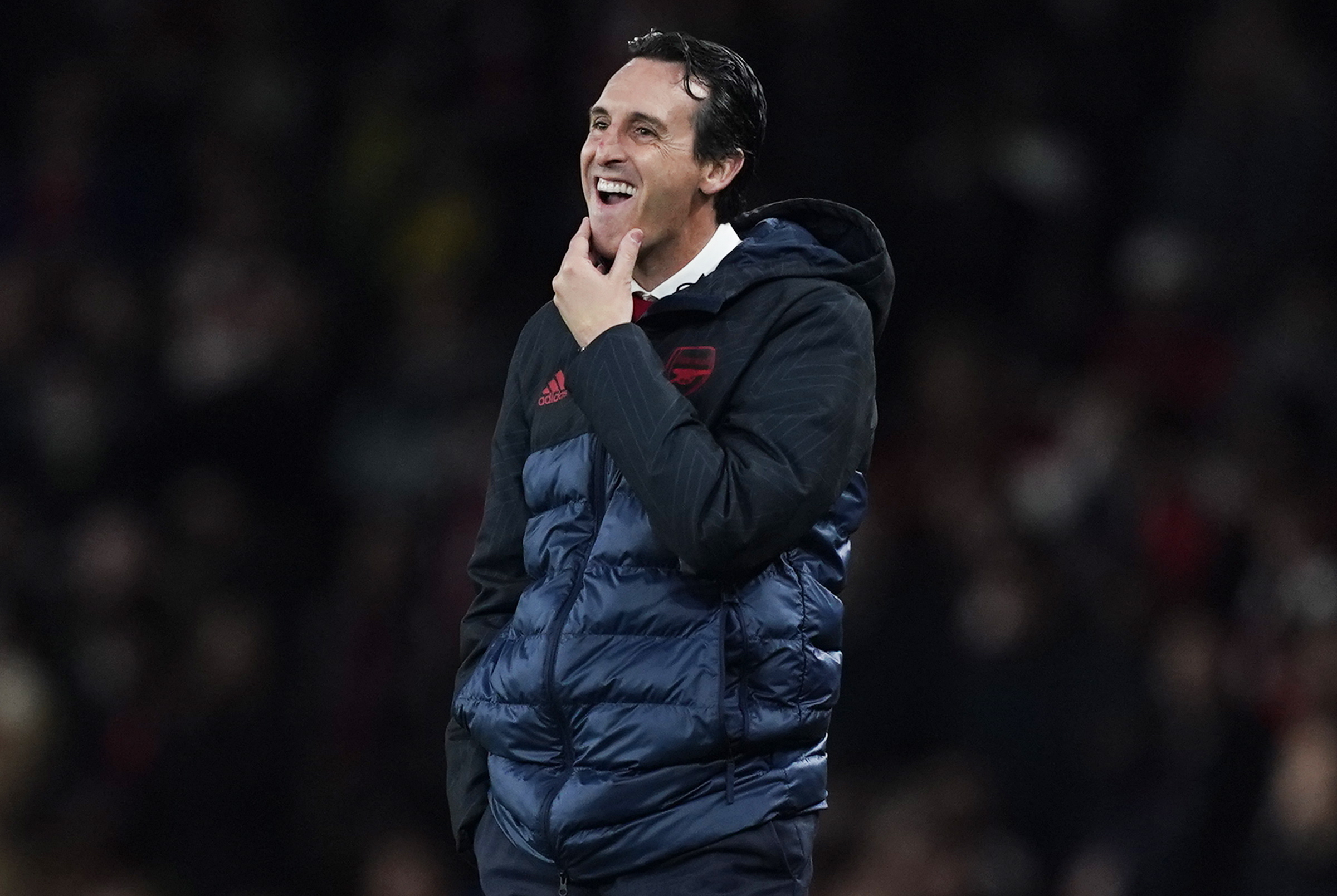 Yet the true extent of the economic meltdown is still to be told, with today's accounts running only to the end of May 2020.

Much of the deficit was caused by slashed matchday revenue, where Arsenal are among Europe's top earners, although commercial earnings rose by £32m.

Playing behind closed doors at any empty Emirates cost £14m in lost gate revenue and the club also lost out on £34m of broadcasting cash, which was deferred to the current financial year.

There was a further £6m drop in TV money as a result of going out of the Europa League in the first knock-round having reached the final the previous year.

A sum of £10.4m went to paying off the contracts of former boss Unai Emery and his coaching staff, and in compensation to Manchester City for replacement Mikel Arteta.

The club did manage to make a £19m saving on wages from the 12.5 per cent pay cut imposed on the players, which was later reduced to 7.5 per cent as a result of winning the FA Cup.

That meant the annual wage bill remained unchanged from the previous year at £234m.

And the club decreased its directors' wages with the £2.85m total down from £4m the previous year.

But the elongation of the pandemic may lead to these figures being minor in comparison to the current financial year.

Victories in the FA Cup and Community Shield boosted morale around Emirates Stadium, while keeping Arteta's side in Europe.

Big wages were then handed out to new signing Willian and club captain Pierre-Emerick Aubameyang, amid deals to sign Gabriel Magalhaes, Thomas Partey and Pablo Mari in a busy summer of spending. 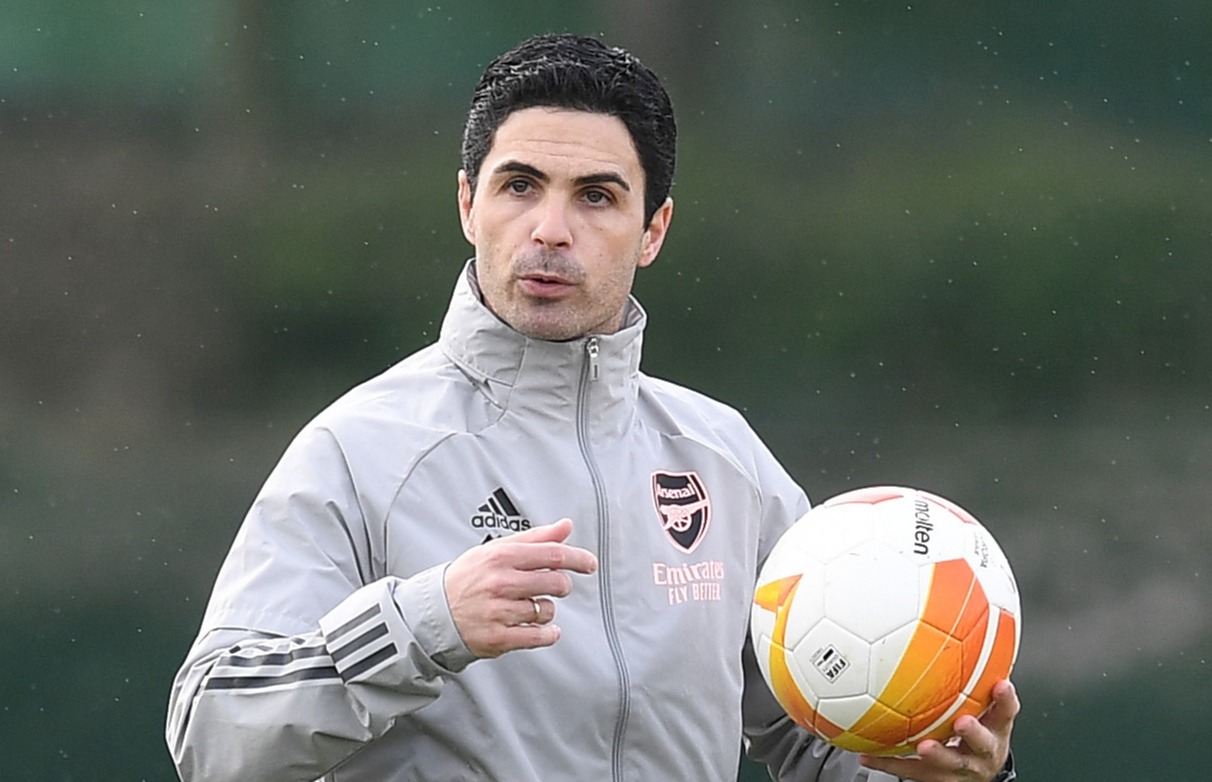 And there was fan outrage at a raft of staff redundancies, including the man behind the Gunnersaurus mascot.

The club were able to get shot of Henrikh Mkhitaryan in the summer before Mesut Ozil, Sokratis Papastathopoulos and Shkodran Mustafi eventually left too.

Arsenal then took out a £120m Bank of England loan in January of this year, repayable later this year.

Saturday's trip to Burnley could see Arteta's side rise to ninth in the Premier League table, closing the gap to those in the European places.