Rabiot's refusal to sign a contract extension with the French champions has frustrated PSG sporting director Antero Henrique so much he apparently doesn’t want to midfielder to play another minute. 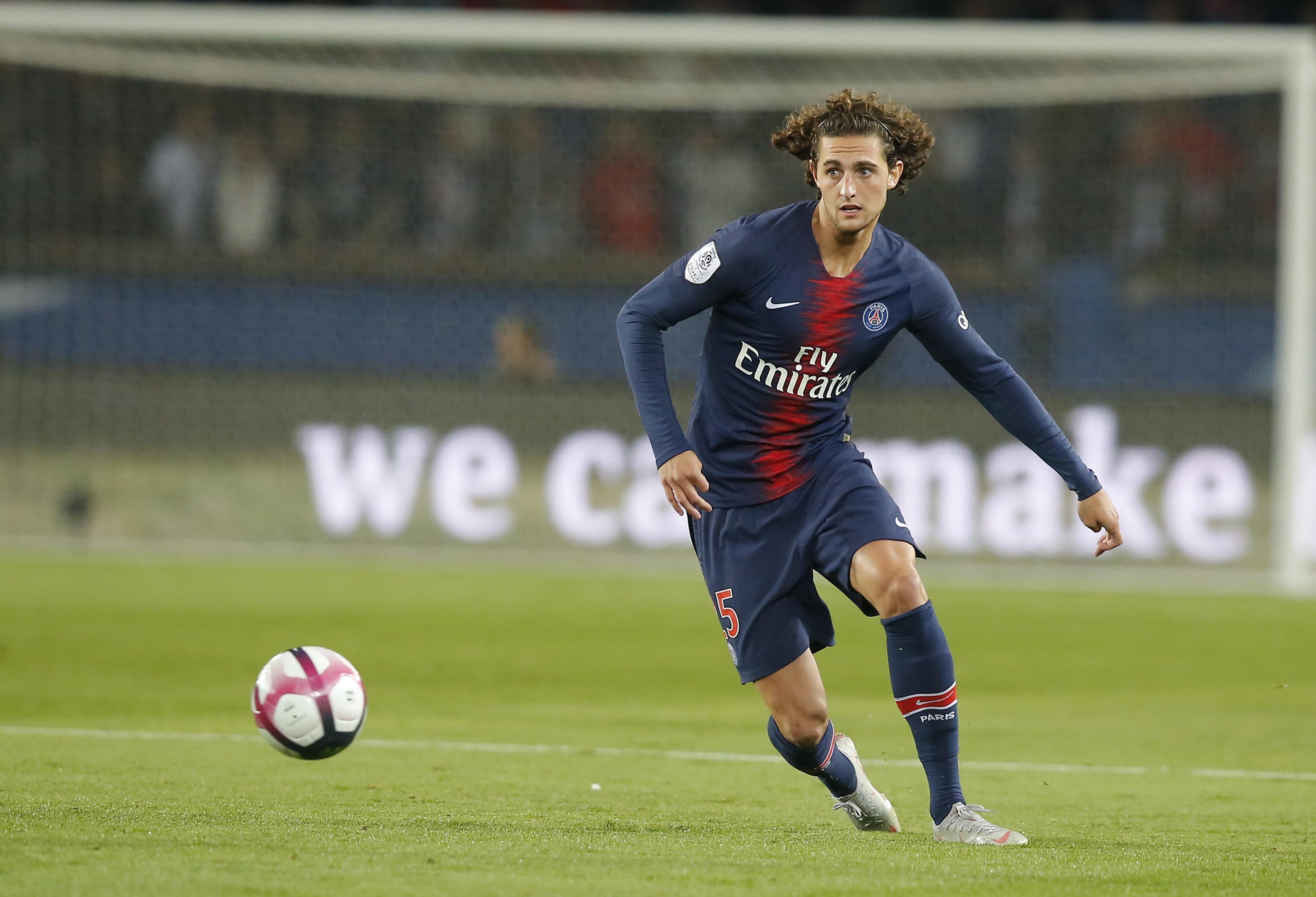 Paris United reported that Rabiot has been banned from entering the PSG dressing room on matchday as it becomes clear he is not wanted in the side.

Rabiot has been a transfer target for Barcelona and Premier League clubs Arsenal, Liverpool and Chelsea.

PSG chiefs have become worried they will lose Rabiot on a free transfer next season as his contract expires at the end of the campaign.

Rabiot’s refusal to sign a contract extension on three occasions is a clear indication the 25-year-old is seeking a move away from Paris. 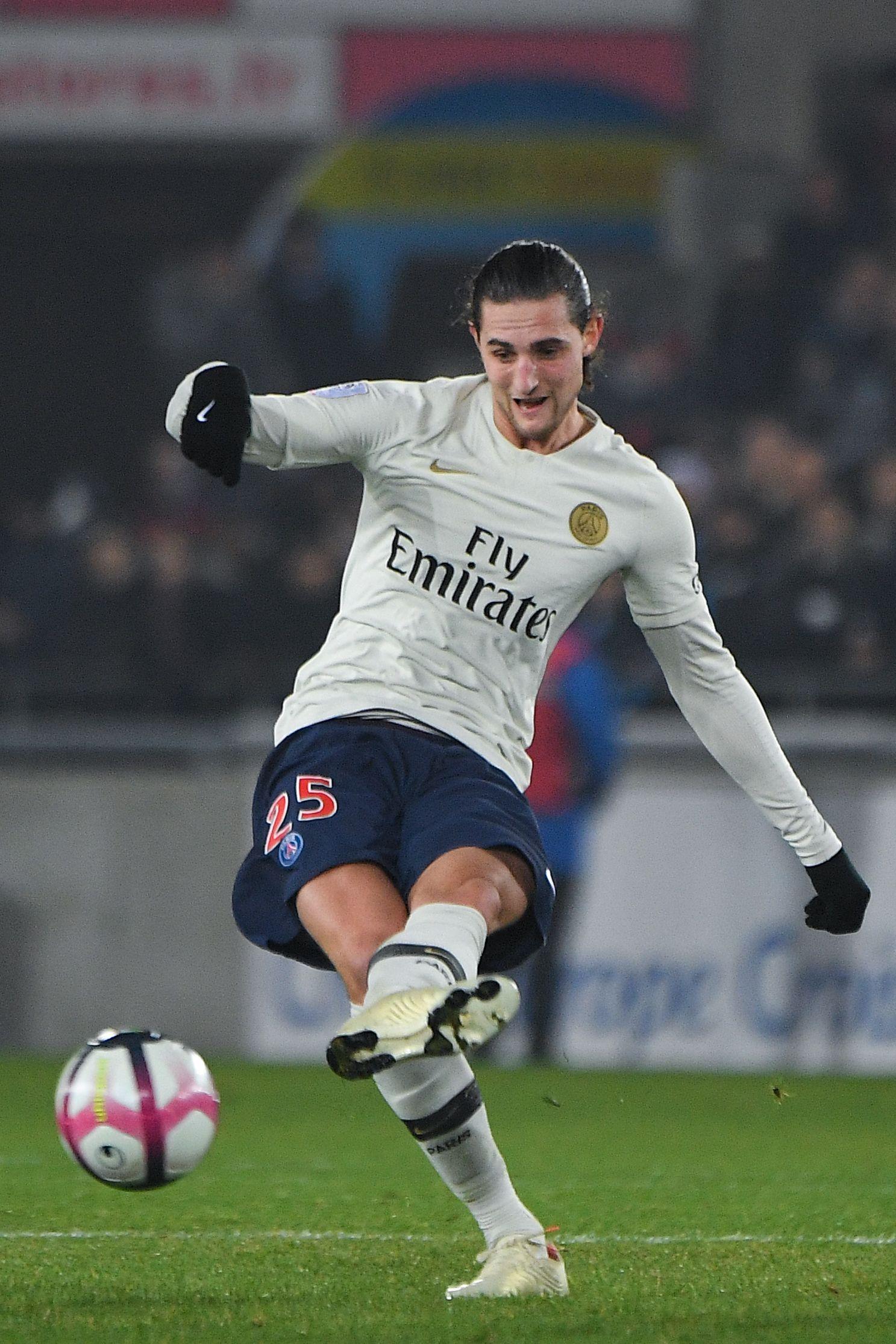 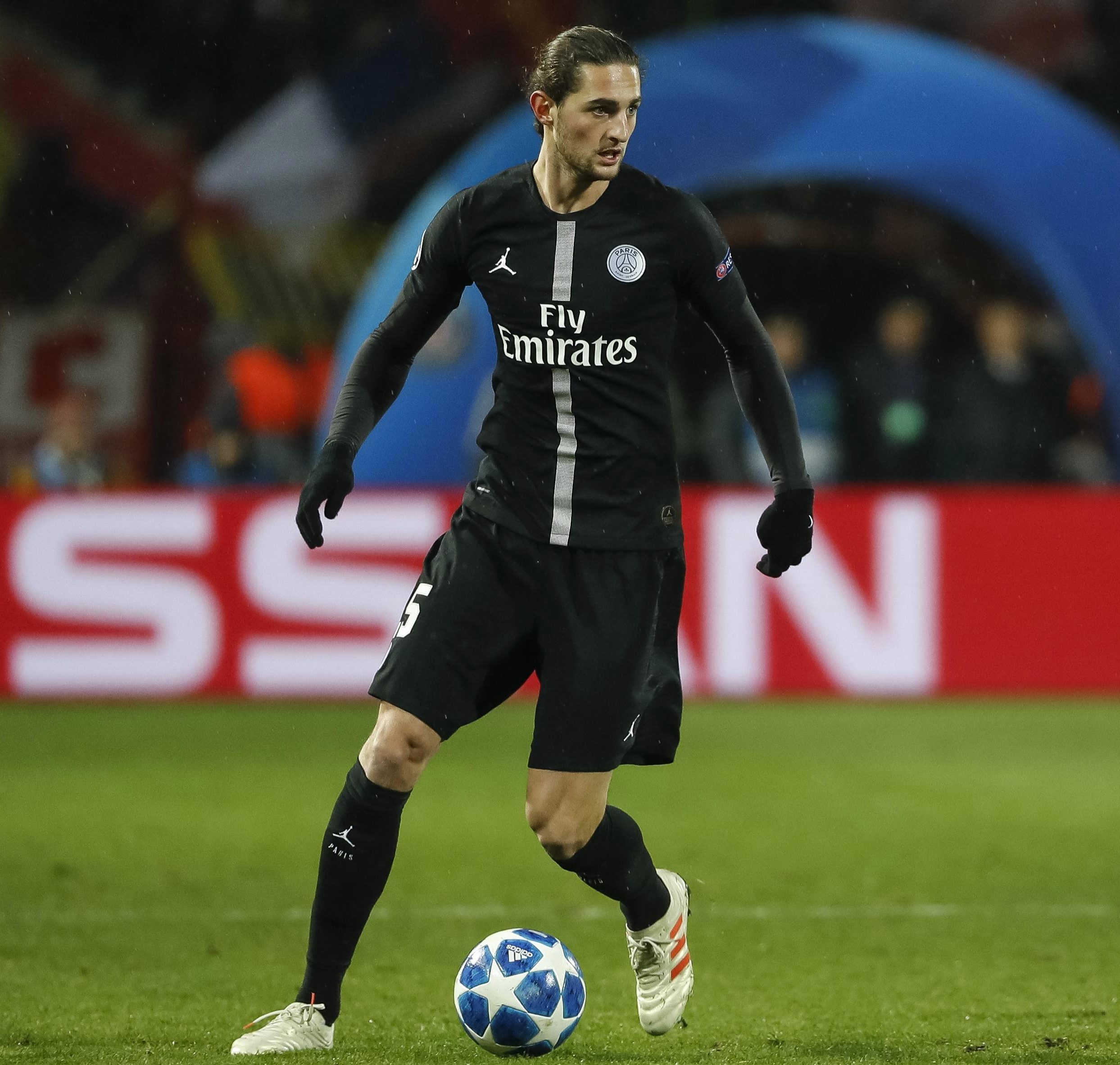 Barcelona are looking to bolster their midfield and the La Liga leaders are favourites to sign the want-away Rabiot.

Reports suggest Barcelona are not confident in Philippe Coutinho’s ability to play in a deeper role.

While Barcelona also look to replace Sergio Busquets, Ivan Rakitic and Arturo Vidal, who are all in their 30s.

Barcelona’s technical secretary Eric Abidal could be vital in the signing of Rabiot as he helped soften the tension over the deal that saw Neymar swap Spain for France two years ago.