CHELSEA defender Antonio Rudiger has revealed he is 'honoured' to be receiving interest from German champions Bayern Munich.

The 28-year-old centre-back, who has been superb for the Blues since manager Thomas Tuchel took over from Frank Lampard in January, is set to see his contract expire at Stamford Bridge at the end of the season. 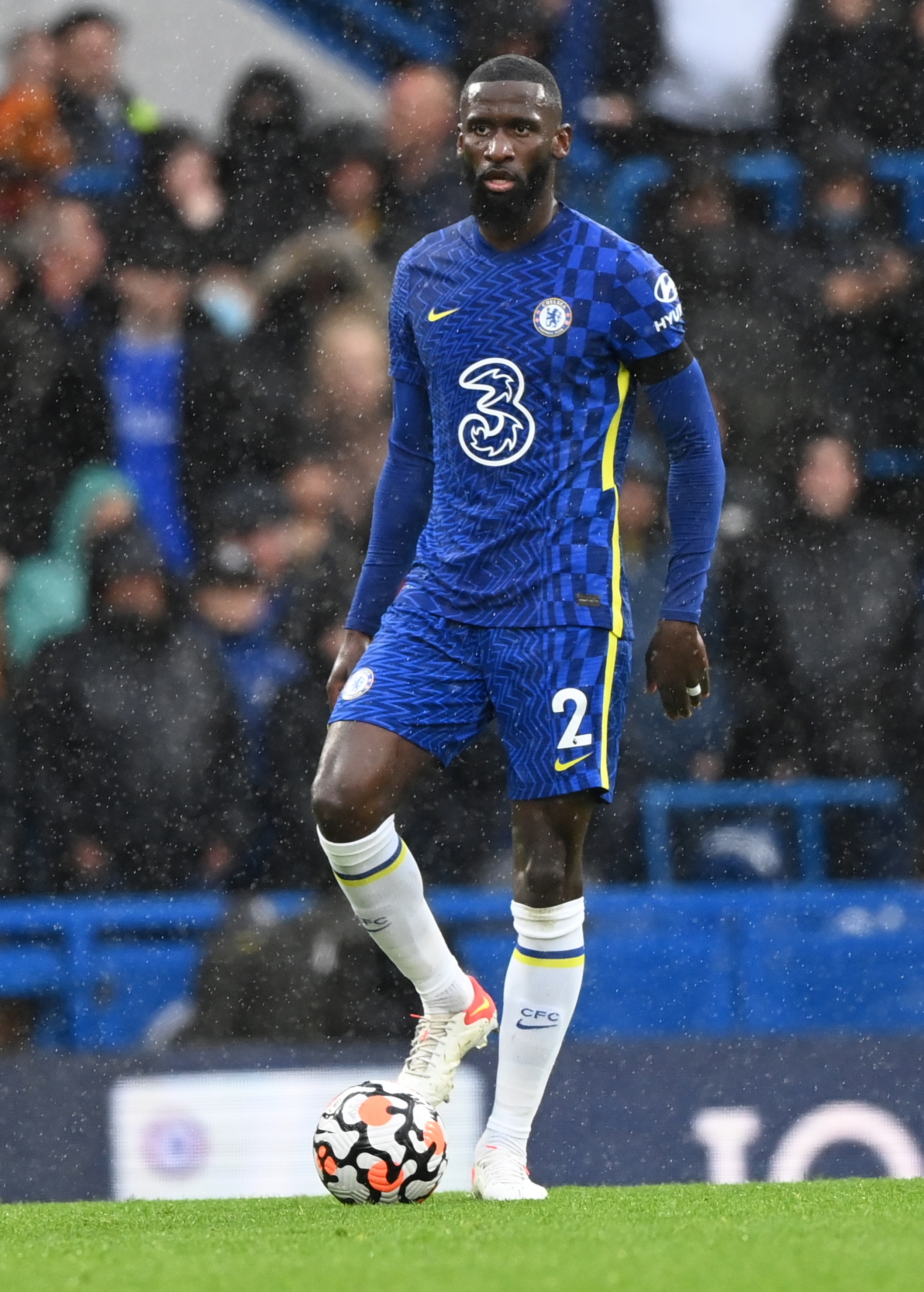 And when Bayern boss Julian Nagelsmann was asked recently about Rudiger, he said: "In principle I am no fan of talking about players who are under contract with other clubs while we are outside the transfer window.

"But I'm talking about Rudiger as a football fan. He has made fantastic progress.

"Thomas Tuchel has handled him extremely well since taking charge. He was previously on the scrapheap at Chelsea.

"But now he is one of the most important members of their defence. He has incredibly good fighting spirit, and is a very good defender.

"I always think it's great when a player lives up to his job description – and that is always the case with Toni."

Rudiger has now responded to those comments but caveated them by insisting he remains happy with Chelsea for the time being.

Speaking to BILD journalist Christian Falk, he said: “My future? I feel good at Chelsea where I am now, so that fits.

It was reported this week that Rudiger's Chelsea contract talks are 'on hold' after the German was left 'disappointed' by the Blues' last offer.

According to Sky Germany, Rudiger's Chelsea future is 'completely open'.

They claim that no decision will be made until January at the earliest.

Meanwhile, The Mirror claim that Rudiger is looking to earn an eyewatering £400,000-a-week.

This is £50k more than top earner Romelu Lukaku receives at Stamford Bridge. 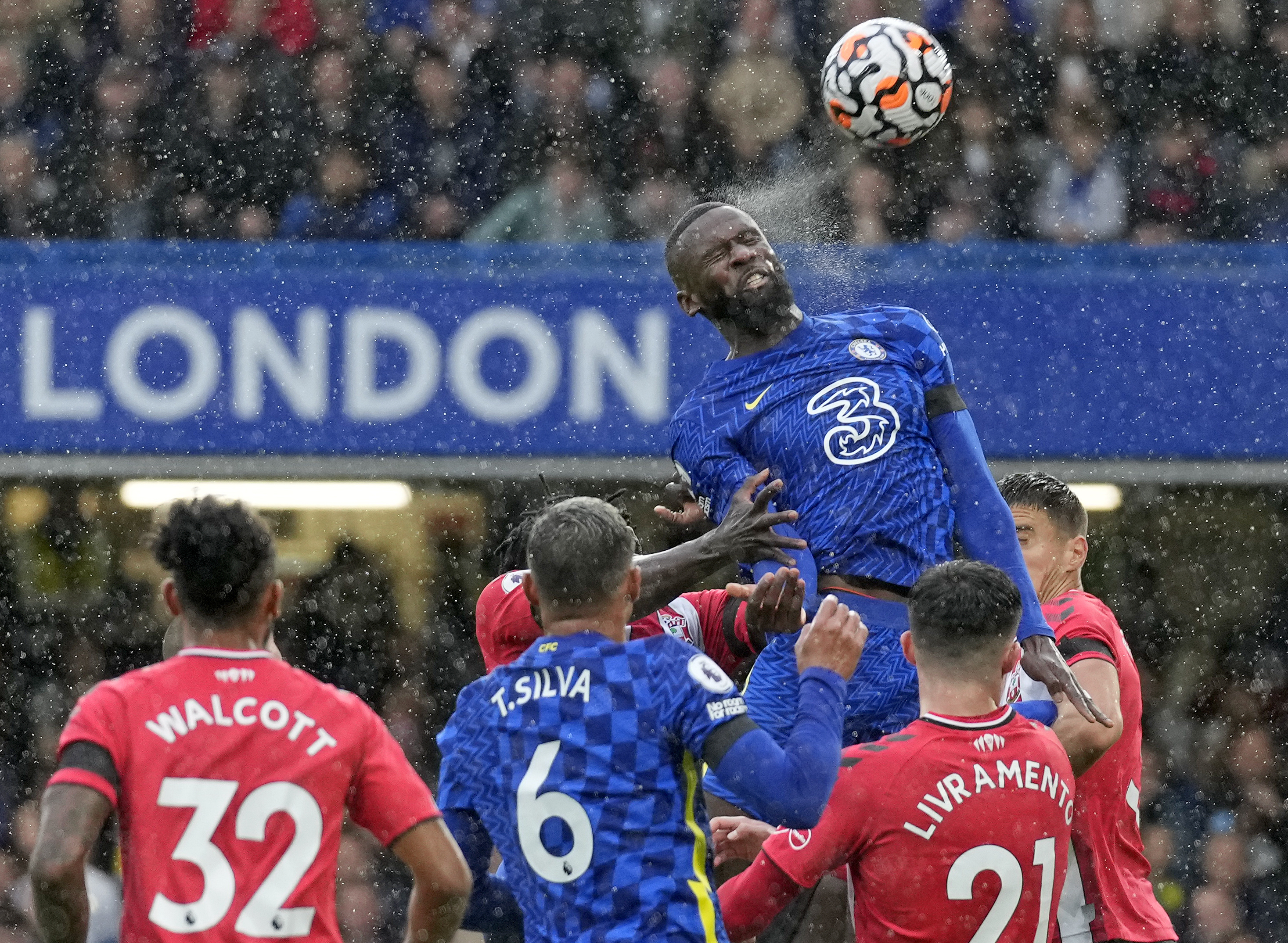