ANTONIO RUDIGER is 'so happy with Chelsea and Thomas Tuchel' despiteinterest from a host of top European clubs, reports say.

Talks are still ongoing between the German and Stamford Bridge chiefs over a new contract. 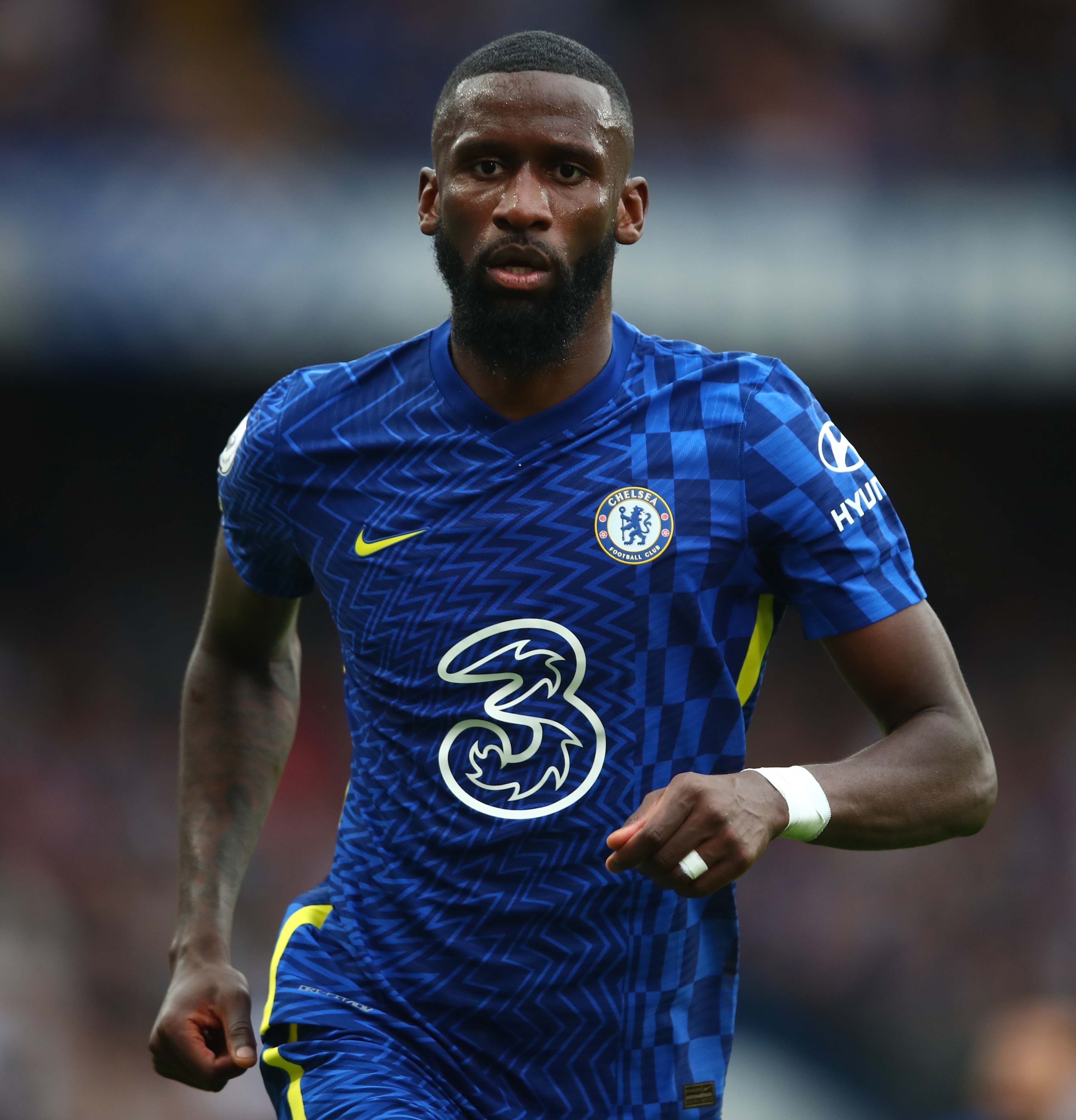 Italian journalist Fabrizio Romano has confirmed that there is no agreement on a salary yet.

Despite this, Rudiger remains happy at Chelsea and with boss Tuchel.

"Talks ongoing – there’s currently no agreement on salary but it’s not over as Rudiger is so happy with Chelsea and Tuchel."

Bayern boss Julian Nagelsmann recently heaped praise on Rudiger and admitted he is a big fan.

Nagelsmann also saluted Tuchel for how he has handled Rudiger.

He said: "In principle I am no fan of talking about players who are under contract with other clubs while we are outside the transfer window.

"But I'm talking about Rudiger as a football fan.  He has made fantastic progress.

"Thomas Tuchel has handled him extremely well since taking charge.  He was previously on the scrapheap at Chelsea.

"But now he is one of the most important members of their defence. He has incredibly good fighting spirit, and is a very good defender.

"I always think it's great when a player lives up to his job description – and that is always the case with Toni." 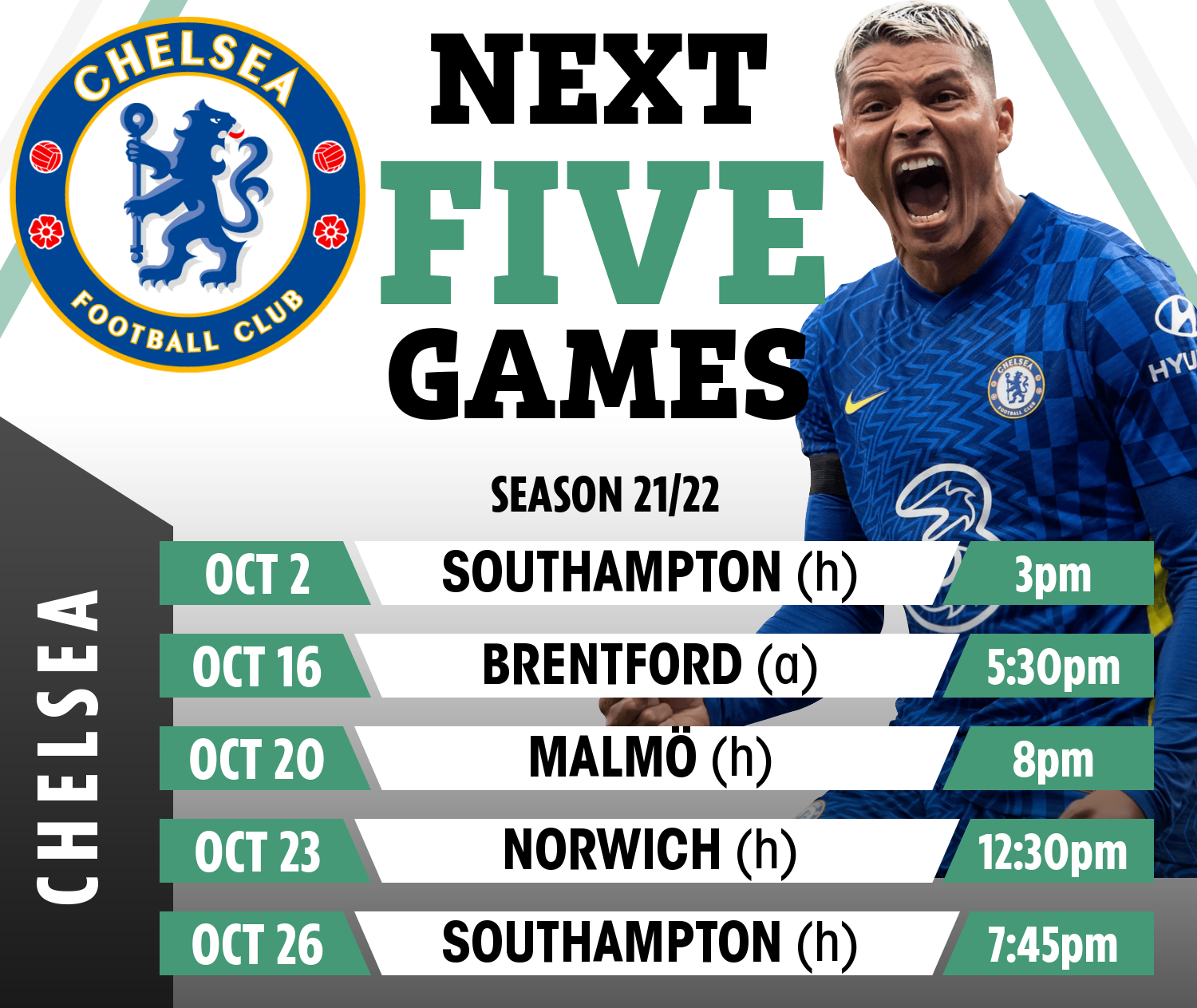 And should talks over a new contract with Chelsea stall and the possibility of a move away arise, Rudiger could TRIPLE his wages and pick up a cool £400,000-a-week.

Rudiger accepts that his next decision will be the biggest he ever makes.

The player told Sky Deutschland: "For me, this will now be the most important decision of my professional career."