ANTHONY JOSHUA’S old foe Zhilei Zhang was rushed to hospital with kidney failure and anemia after his shock draw with Jerry Forrest.

The 37-year-old Chinese star has been telling anyone who will listen he wanted a shot at revenge against AJ. 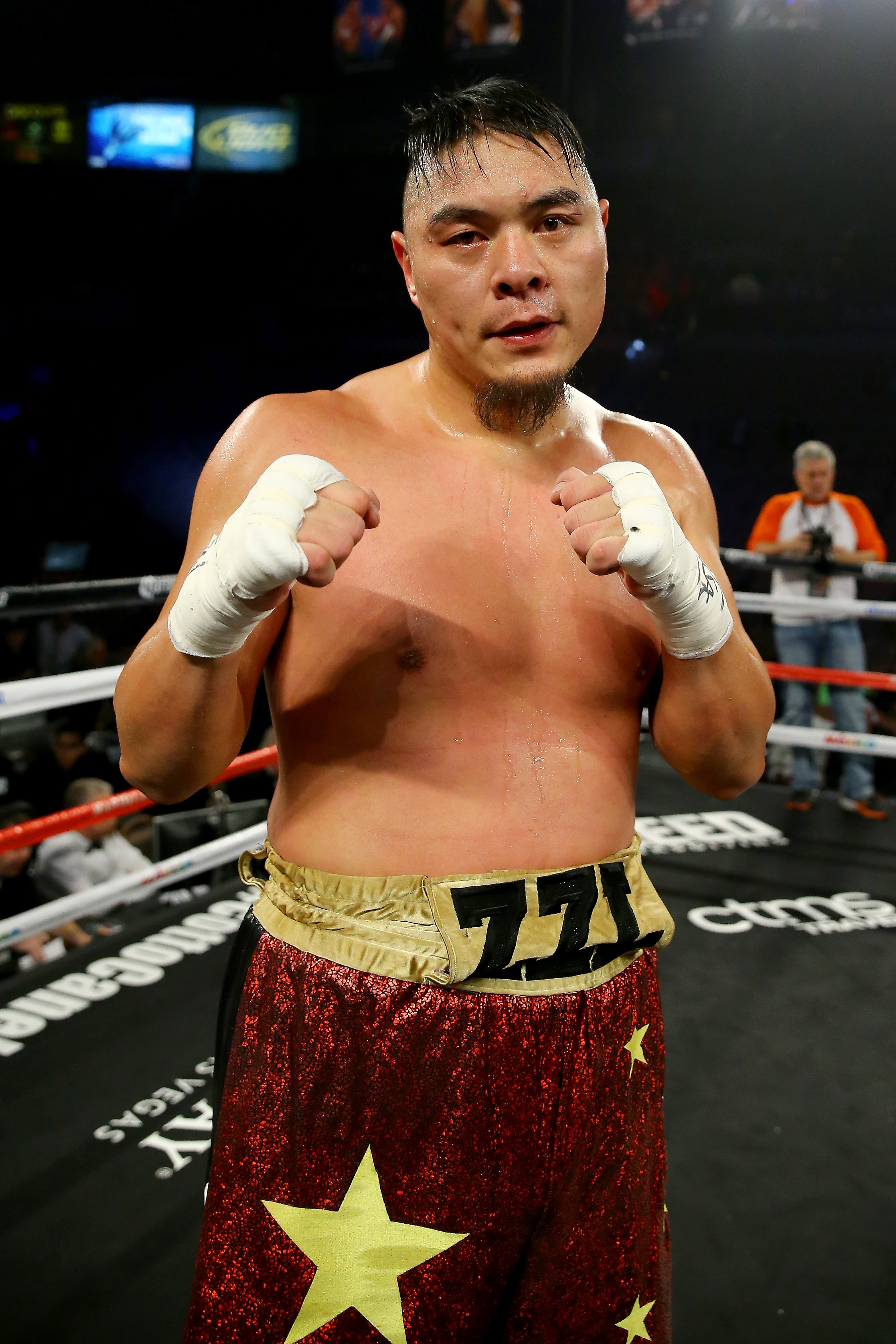 That was after he suffered defeat in their amateur days in the quarter-finals at the 2012 Olympics in London.

But those hopes suffered a major blow last month when he came up against American slugger Forest, 32.

Zhang floored his opponent three times but was then forced to desperately hang on to secure a draw.

Since that deflating night, he has been in hospital dealing with kidney issues, severe dehydration and was also diagnosed as anaemic.

He told BadLeftHook: “Zhang had a great camp. For some reason, he was extremely dehydrated and his kidneys began to fail during the fight. He also had very low iron levels and we learned he was anemic.

“He was rushed to the hospital and wasn’t released for three days. Head and heart were fine, thank god.

“But he feels good, and we are talking to some medical professionals to get to the bottom of what happened and what is going on with him. But he will be back. Matchroom has been very supportive.”

Lane continued: “So, Zhang had a great camp. Went 12 rounds of sparring several times easily. Fight week he was relaxed, looked good in the workouts.

“There was no sign whatsoever of anything wrong. He was able to put Forrest down in each of the first three rounds. It did cross my mind as to why he was unable to finish him off.

“And in the fourth or fifth round, he looked spent, absolutely exhausted. This was not the same guy during sparring in camp.”

A clash of heads opened up a cut on his head during the bout before Zhang was also caught with an elbow.

Lane said. “I was worried that he wasn’t going to finish the fight, but it was obvious that something was wrong.

“When the final bell rang, Forrest is doing backflips in the middle of the ring and Zhang is slumped over his corner.

"Zhang has no recollection of the walk back to the locker room. 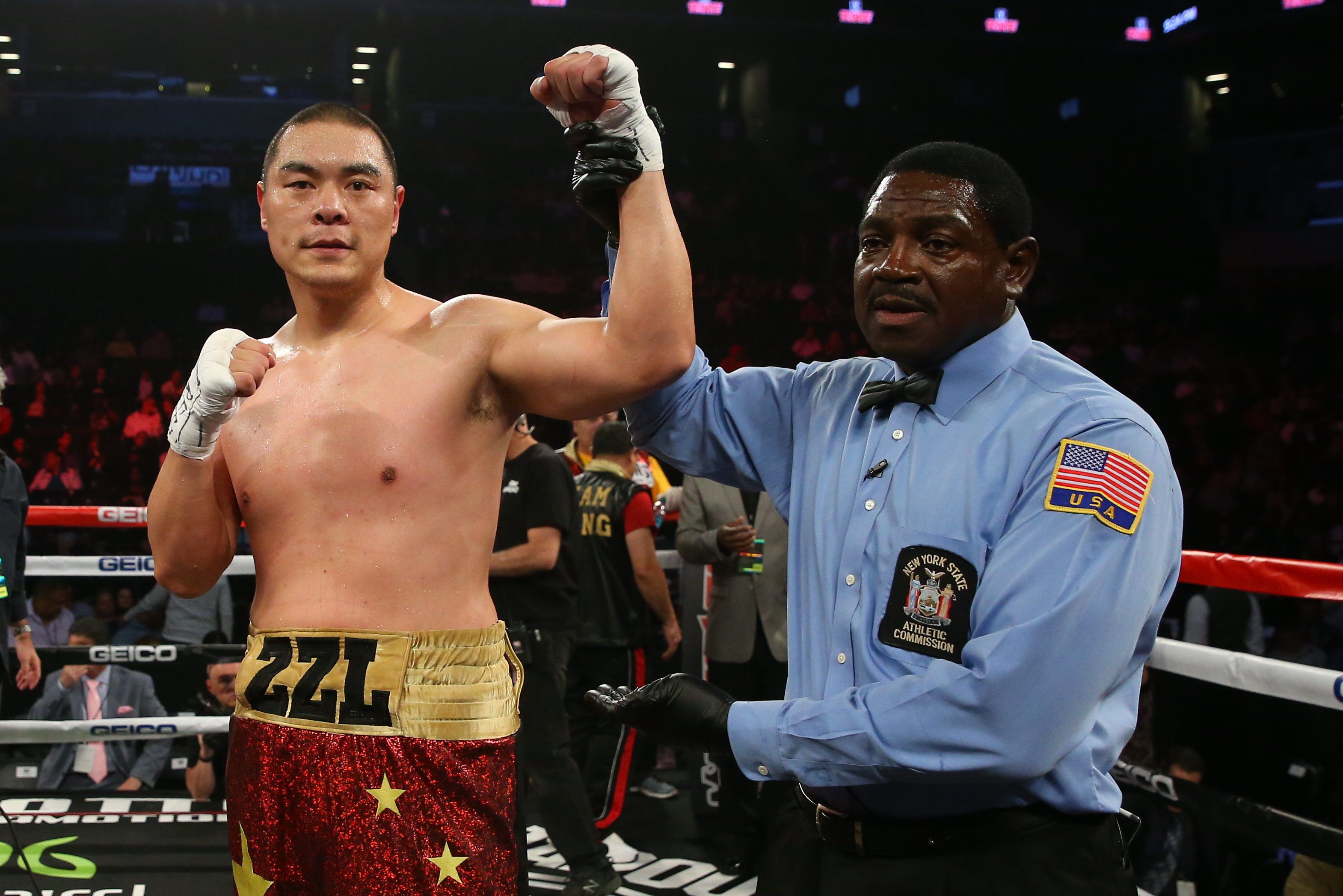 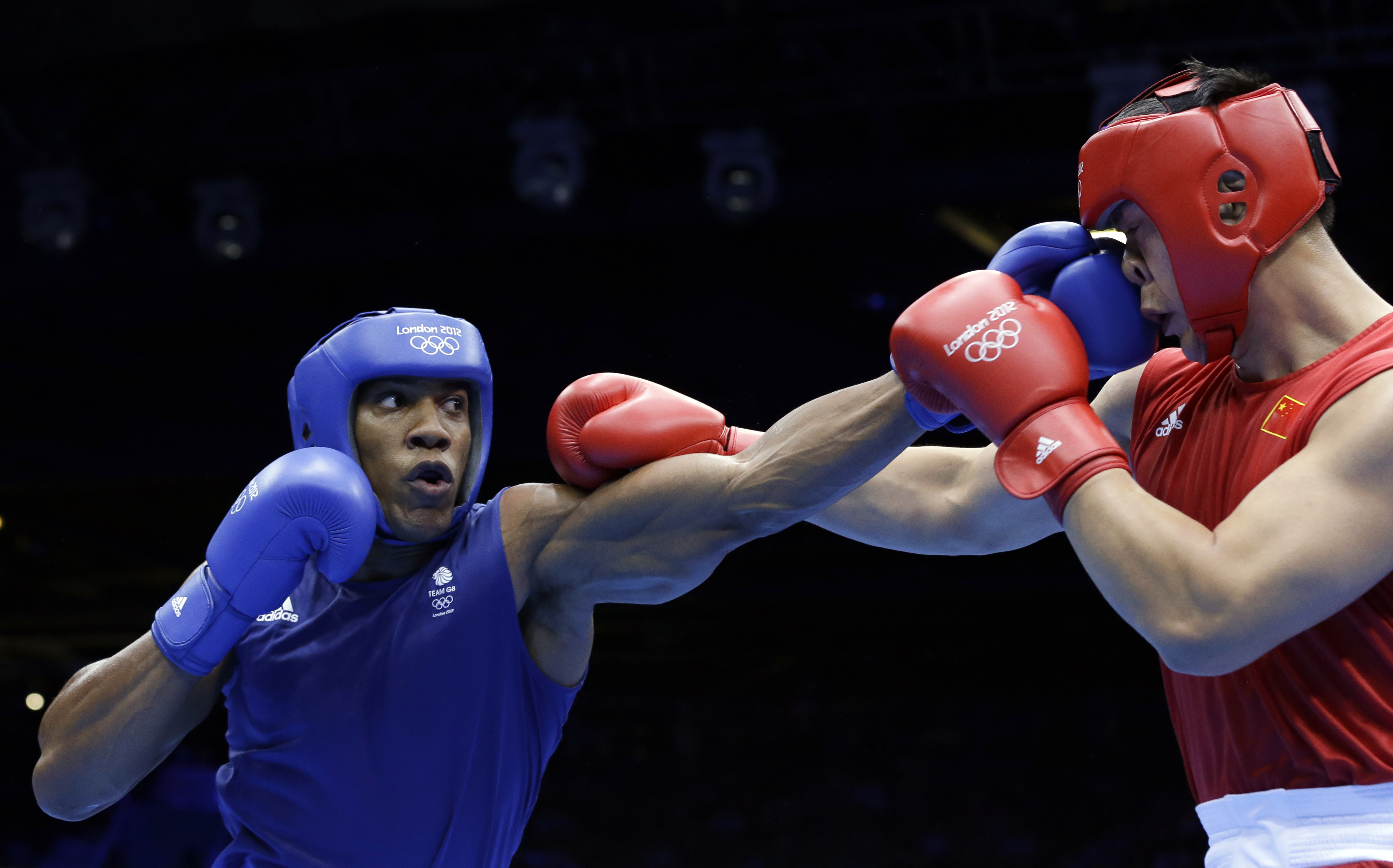 “Of course, my mind goes to the worst place; a brain bleed or something. There were several of us in the back, and it was determined that he should go to the hospital.

“Then Zhang started to feel worse and ultimately they rushed him in an ambulance.”

Fortunately brain scans revealed no severe trauma but the ‘bloodwork concerned the doctors’ as it revealed several issues.

Lane revealed: “Low level kidney failure, liver damage, anemic. CPK levels through the roof. “It was scary, and a bit of a mystery, but we are going to fully address all of these issues with medical professionals.

“We are going to go to a doctor who specialises in athletes to help consult moving forward. Plus, consult other experts like a nutritionist.”