ANTHONY JOSHUA has warned Oleksandr Usyk that ‘people don’t respect’ his power ahead of his fight with Dereck Chisora.

The Ukrainian is heading into his second clash since stepping up to heavyweight this Saturday night. 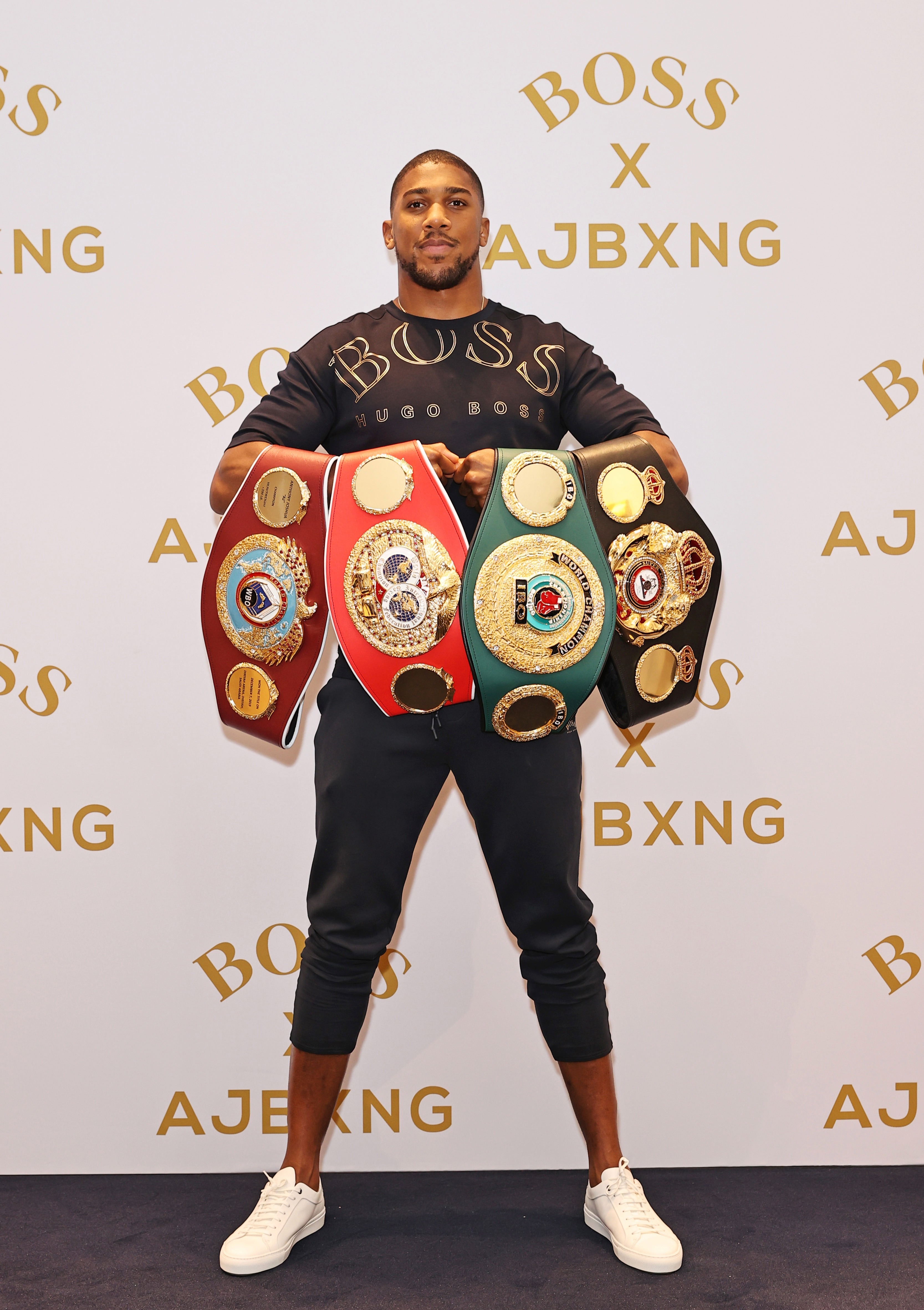 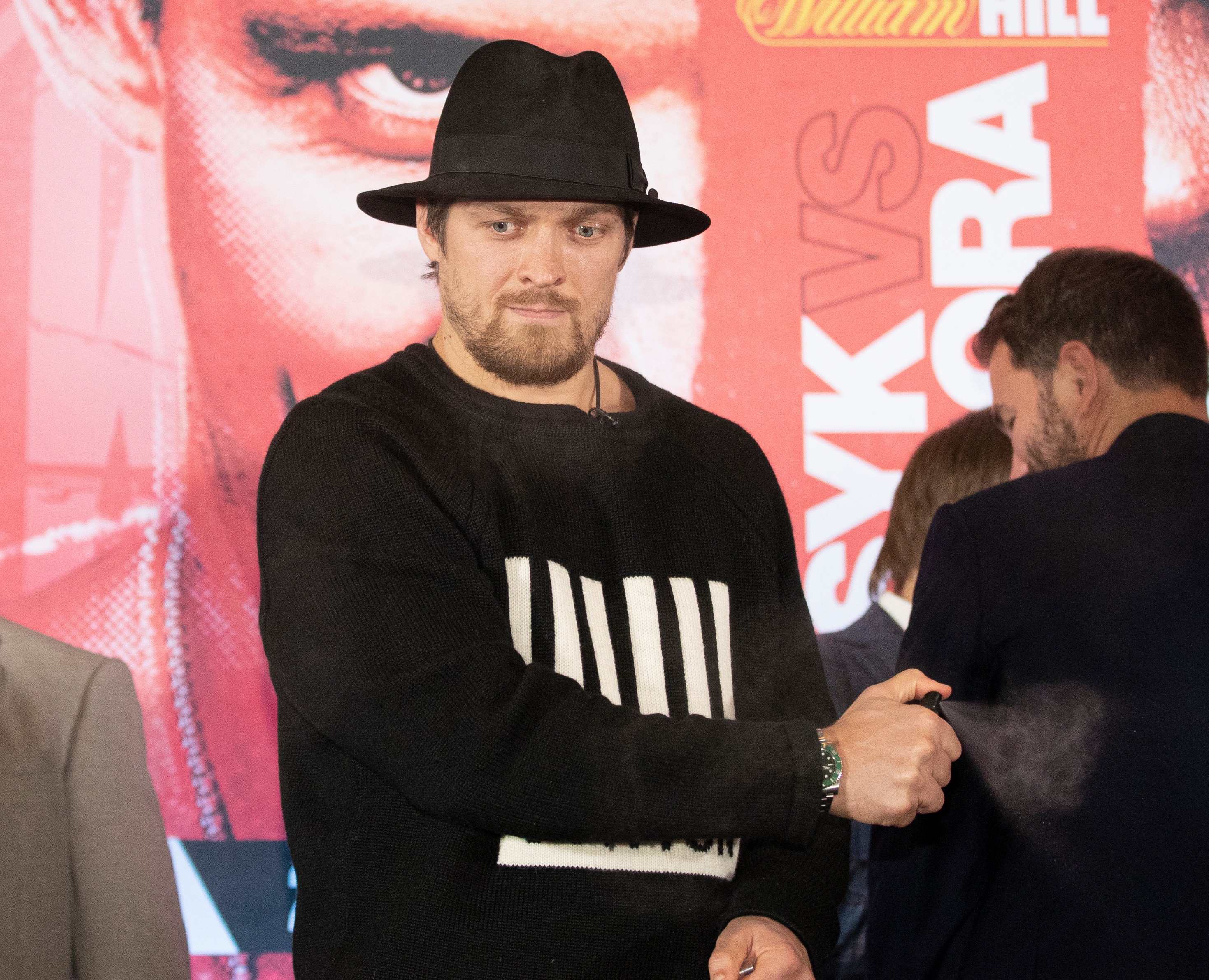 The former undisputed cruiserweight champion is the mandatory challenger to AJ's WBO belt and expects to receive his title shot next year.

“Hit and don't get hit, the sweet science of boxing. You learn that from the amateurs.

“I was amateur for two-and-a-half years so was still adapting to different styles. Usyk was amateur for a long time so he has taken the 'hit and don't get hit' style into the pros.

“The good thing that helped me? Sometimes I know to sit down on my feet and hurt someone.

“You've got to let them know that you're there because all that pitty-patty stuff after 12 rounds? Sometimes people don't respect that type of power.”

Joshua puts his IBF, WBA and WBO belts on the line against Kubrat Pulev on December 12.

He then wants to face WBC king Tyson Fury in 2021 to determine the undisputed heavyweight champ.

However, Usyk’s co-promoter Alexander Krassyuk, who works alongside Eddie Hearn, insists his fighter’s opportunity will happen.

He said: “He has agreed to let AJ versus Kubrat Pulev happen, with regards that the winner fights him next. This statement is still solid.

“Our plan is: A) beat Derek Chisora, B) push AJ to comply with WBO rules or vacate the title, C) defeat AJ (or any other WBO champion or contender and become the heavyweight champion. Simple and practical.”