ANTHONY JOSHUA has absolutely NO CHANCE of beating Oleksandr Usyk in their rematch, according to SunSport readers.

The British star, 31, was thoroughly outboxed by his Ukrainian rival at the Tottenham Hotspur Stadium on Saturday night. 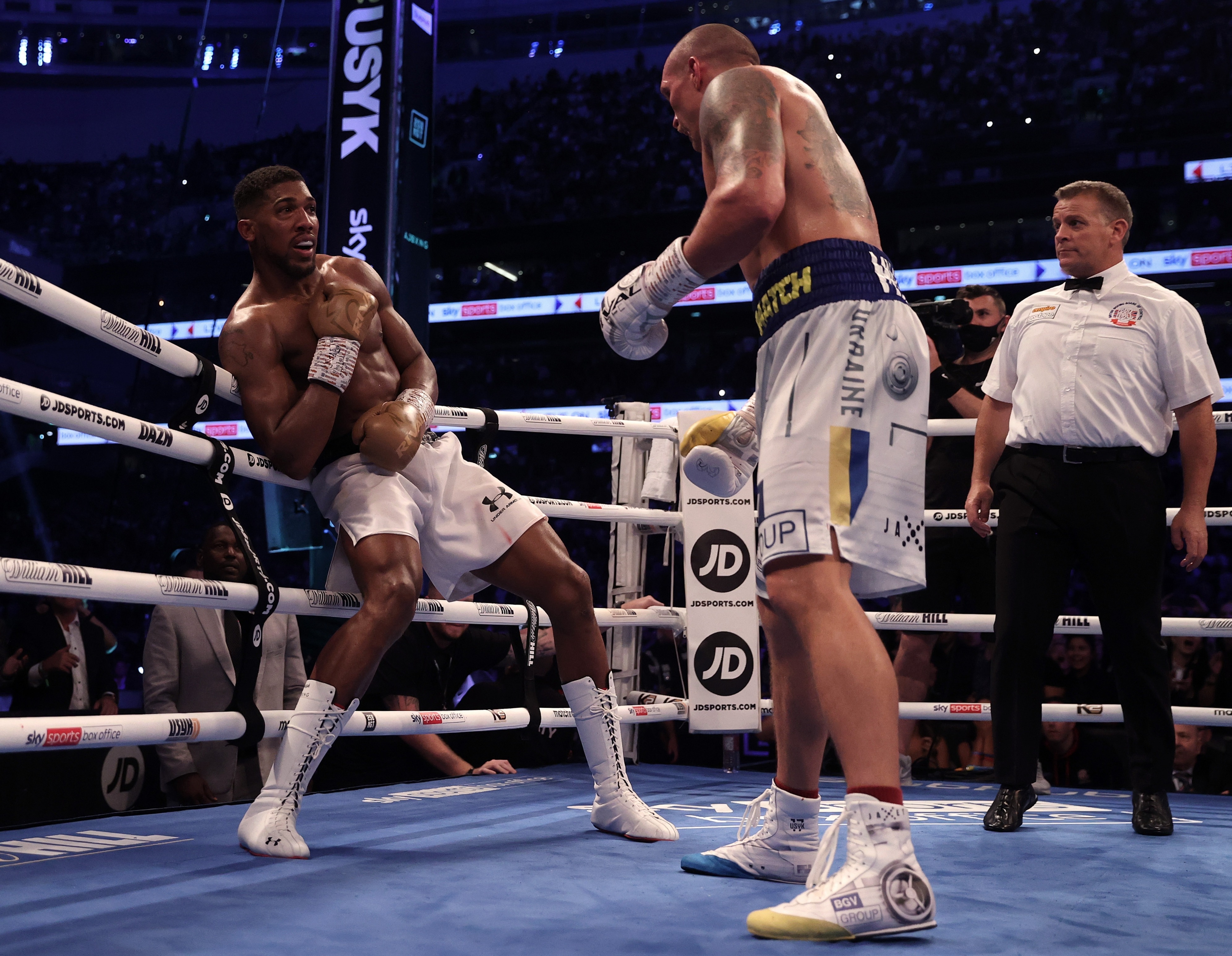 Joshua slumped to a unanimous points loss as Usyk's class shone through.

The Watford fighter immediately triggered his rematch clause with talks set to begin on a second fight.

Many viewers slated Joshua's corner for some woeful decisions during the North London showdown.

And even AJ's promoter, Eddie Hearn, claimed it was a 'terrible idea' for the Brit to try to match Usyk.

Hearn claimed: "I don't know whether it was almost a rebellious thing where it's like, 'No, I'm going to go in there and outbox him'.

"So maybe he wanted to be a little bit more aggressive, wasn't able to at specific times because of the brilliance.

Despite that, Joshua was LEADING on the judges' scorecards before he suffered a nasty eye injury in the ninth-round.

And while SunSport readers might not have faith in Joshua, the man himself might have something to say about that. 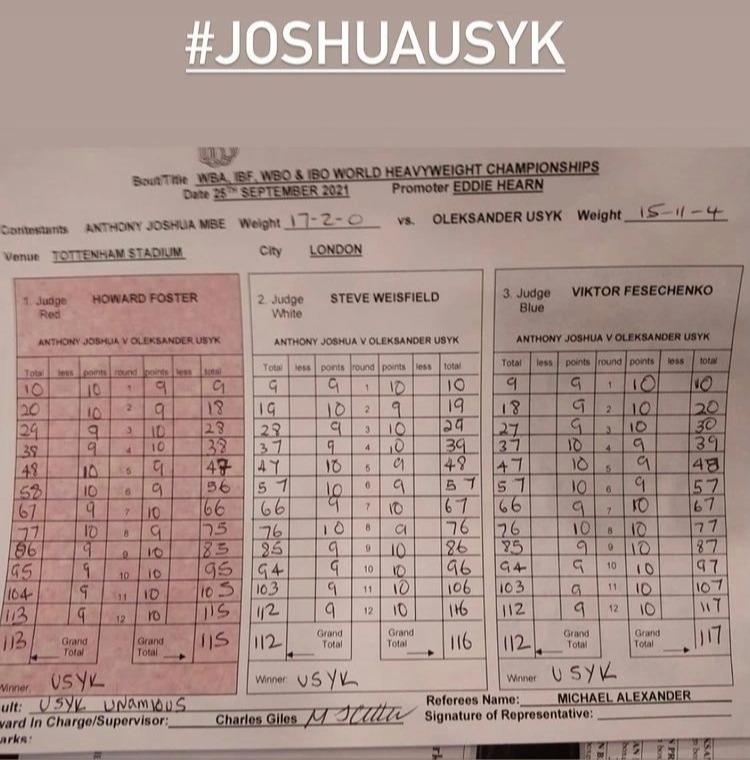