ANTHONY JOSHUA has dropped to FIFTH place in the WBA rankings following his defeat to Oleksandr Usyk.

The Watford warrior had the unified heavyweight titles ripped from his clutches in his September showdown with the slick southpaw. 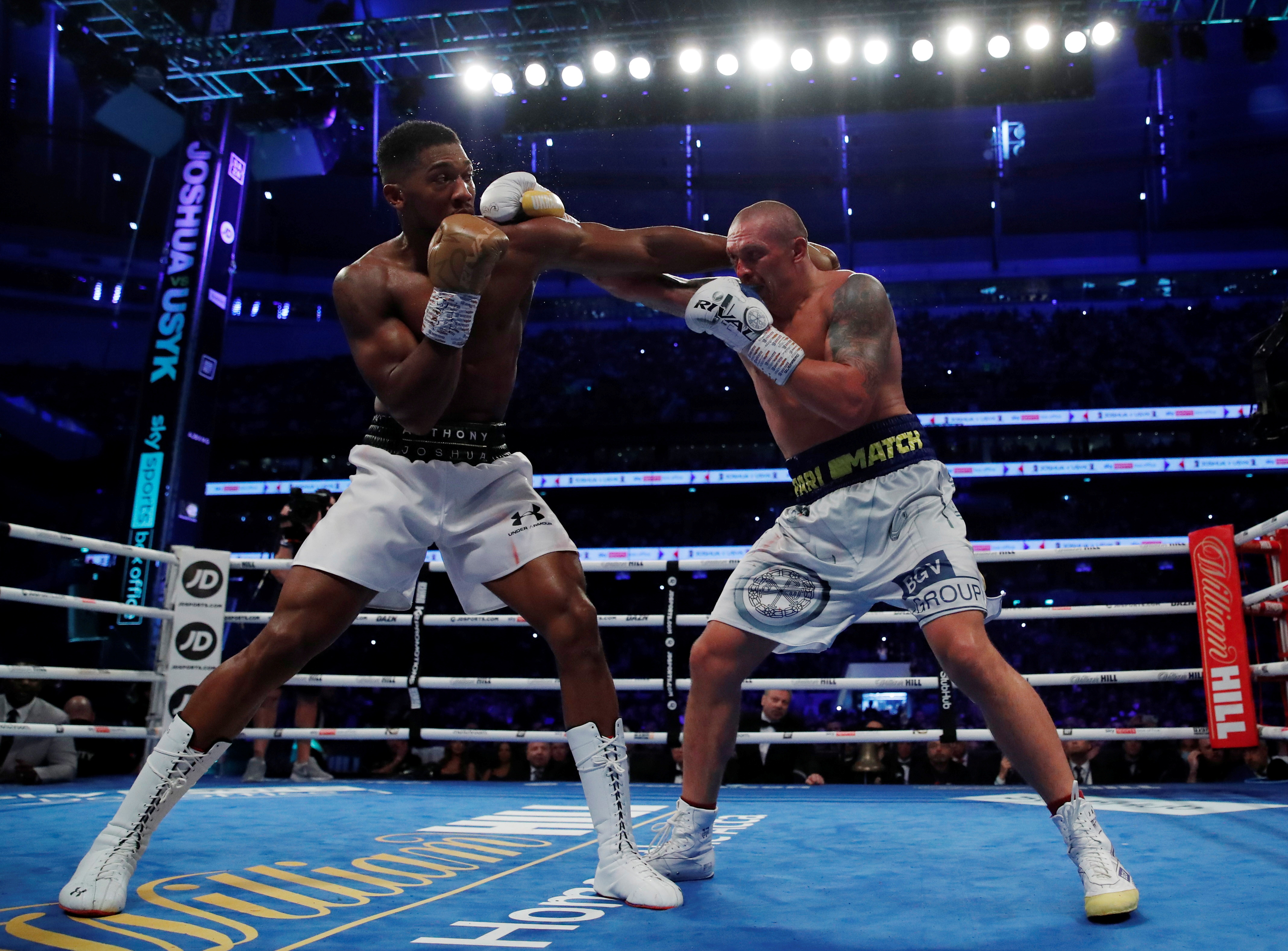 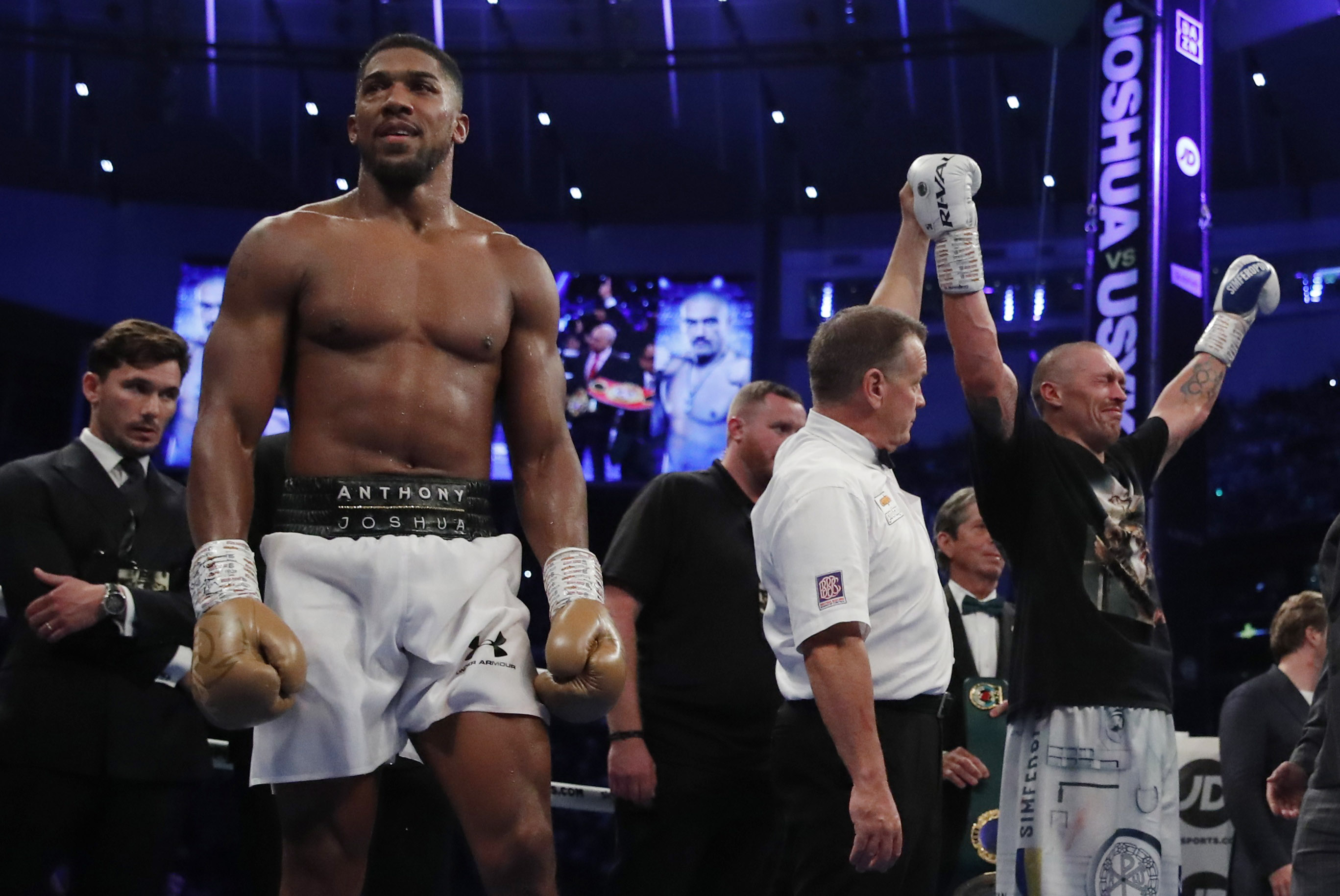 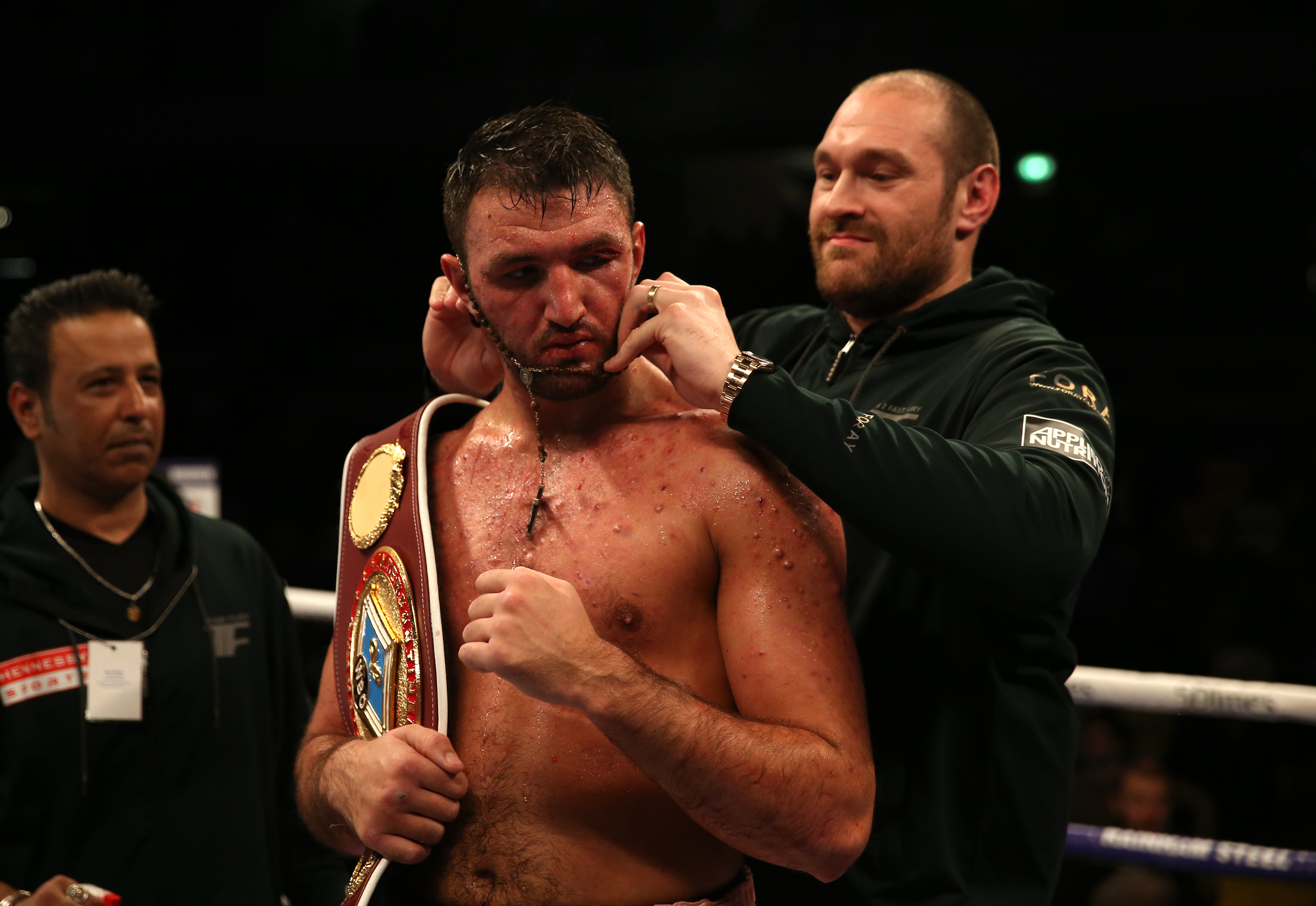 And AJ's second professional defeat has seen his stock with the World Boxing Association plummet.

Newly-crowned WBA champ Usyk sits atop of the organisation's rankings.

Joshua, 32, will bid to exact revenge on the undefeated Ukrainian in a potentially do-or-die rematch early next year.

A date for the pair's second encounter hasn't been finalised, although SunSport understands the fight is in the works for the spring.

Defeat to his fellow Olympic gold medallist has lit a fire under AJ, who told iFL TV: "I'm done with f***ing losing.

"I'm done with trying to learn the sweet science.

"The referee might get thrown on the floor in the next fight because this is war.

"I'm boiling up even speaking about it – it's that passion to win."

"Take his soul to the point where he wants to give up.

"That’s what boxing’s about, I’ve learned that.

"You hit people constantly, keep on applying a certain amount of pressure, before they know it they’ll realise you aren’t going anywhere, you’re here to stay.

“With the game plan, that’s all I have in my mind at the minute, that one track, stay on course, take this guy to places he doesn’t want to go.”