‘Cancel the deal – this is going to BLOW UP’: Angry fans call for Arsenal to end its ‘Visit Rwanda’ shirt-sleeve sponsorship after PM Boris Johnson announced plans to send Channel migrants to the African country

Arsenal are facing pressure from supporters to sever ties with shirt-sleeve sponsor Visit Rwanda in light of the UK government’s new partnership with the African country to address illegal immigration.

Last year, more than 28,000 migrants and refugees made the crossing from mainland Europe to the UK. The arrival of migrants on rickety boats has been a source of tension between France and the UK, especially after 27 migrants drowned when their dinghy deflated in November.

On Thursday Prime Minister Boris Johnson announced plans to tackle people smuggling-gangs and increase British operations in the English Channel with the navy handling that.

‘From today, the Royal Navy will take over operational command from Border Force in the Channel with the aim that no boat makes it to the UK undetected,’ Johnson said in a speech announcing a plan to send those who made the crossing to Rwanda.

Johnson’s announcement has seen football fans call for their club to end ties with Visit Rwanda – a partnership which has been running since 2018.

The Gunners initially signed a three-year deal in 2018 worth a reported £30million with the Rwanda Development Board but extended that last year.

According to Football.London, a new four-year deal worth up to £10m-a-year was agreed for the start of this season too.

Irrespective of the financial offerings to their club, fans are calling for the north London outfit to cease all links with Visit Rwanda. 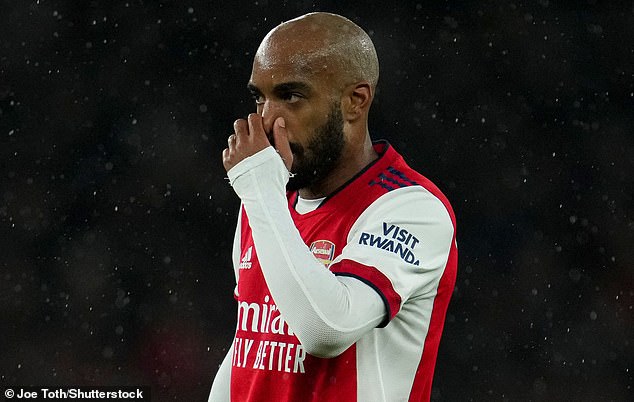 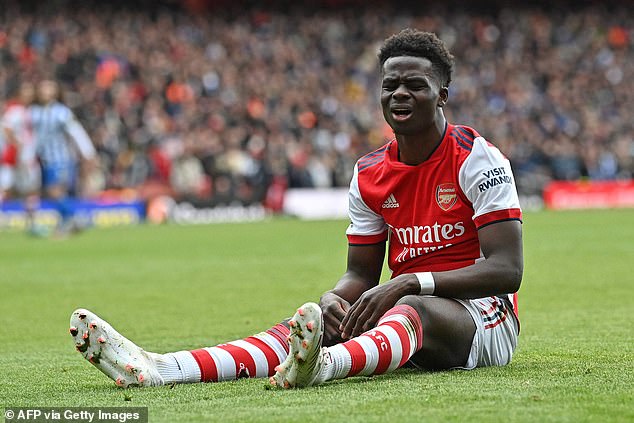 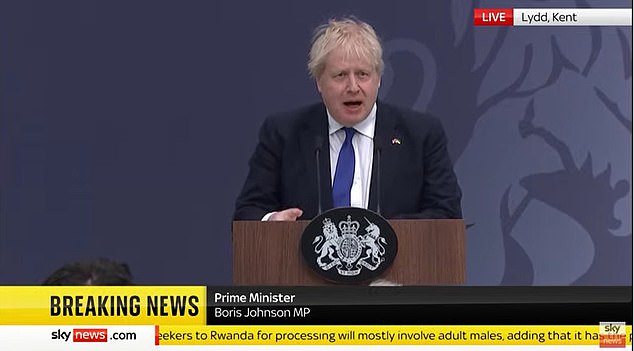 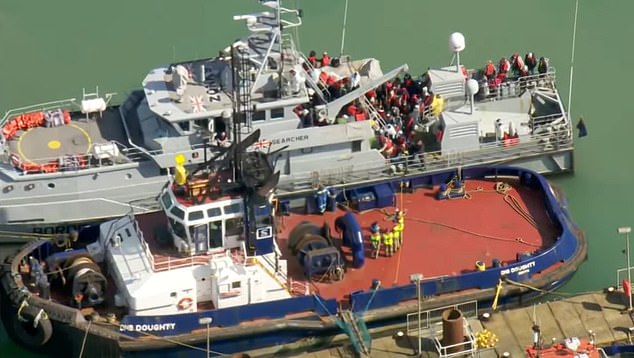 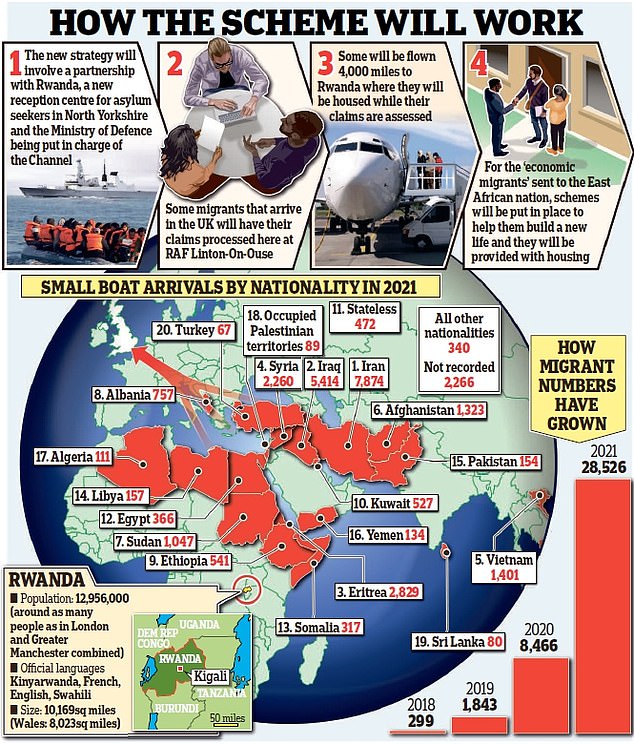 ‘Cancel the Rwanda deal – this is going to blow up’, wrote one fan directly at the official Arsenal Twitter account.

‘Come on @Arsenal drop “visit Rwanda” and replace with the Arsenal foundation or Willows or No more Red or Shelter…turn a negative to a positive,’ one user tweeted. ‘Easy to cover this up on the sleeve as well. No excuses. #rwanda’

‘Given the news today I’m politely asking @Arsenal to remove the Visit Rwanda patches from their kits and reject all forms of sportswashing,’ wrote another.

‘Time for Arsenal to stop its involvement with Rwanda, methinks,’ was another reply.

Another user also directly tweeted the club writing: ‘@Arsenal Players kneeling for Black Lives Matter while “Visit Rwanda” reminds us the UK will transport black asylum-seekers there. Time to end the sponsorship deal.’

Sportsmail has contacted Arsenal for comment regarding their stance on the subject.

Mikel Arteta’s side are next in action on Saturday when they travel to Southampton in the Premier League.

At present they are due to wear their Visit Rwanda shirt-sleeve sponsor as normal for the trip to St. Mary’s. 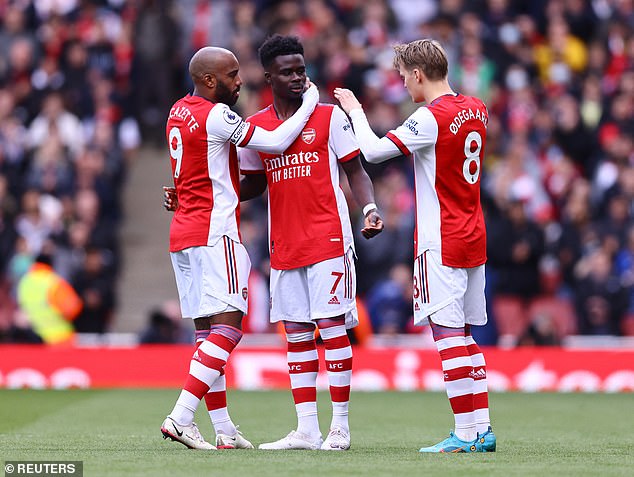