ANGEL DI MARIA has agreed to join Juventus on a free, according to reports.

Di Maria, 34, is said to be intent on leaving Paris Saint-Germain when his contract expires next month. 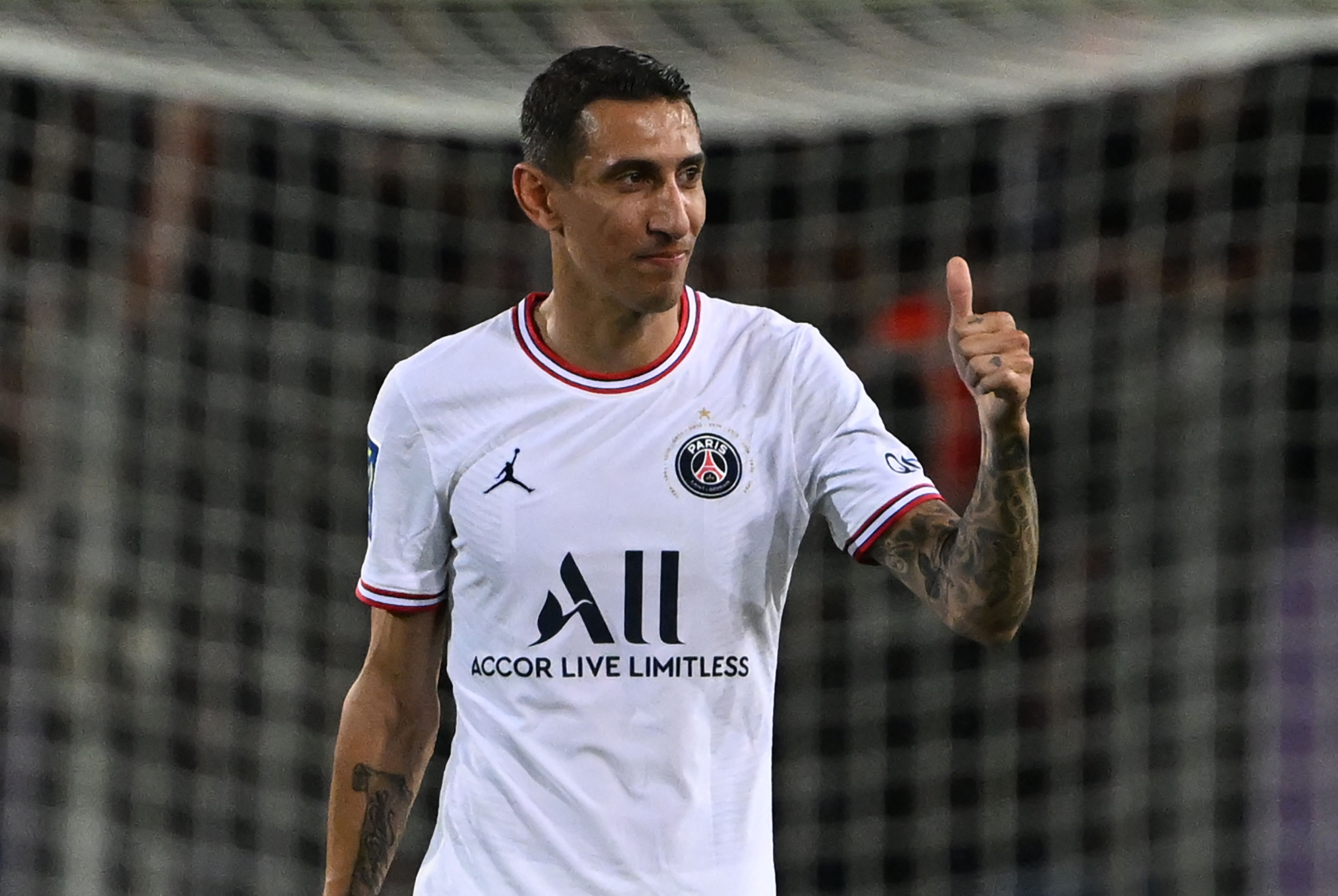 Goal have confirmed that the midfielder has agreed to a one-year contract at the Turin club.

Juventus will have the option in the summer of 2023 to extend it by another year.

Negotiations have escalated over the past 24 hours and Di Maria will prepare to depart for Italy after seven years in Paris.

After 294 appearances, 92 goals and 118 assists in PSG's colours – Di Maria is "set to embark on a new challenge" at the Allianz Stadium.

The Argentine joined PSG in 2015 for £44.3million after a nightmare spell at Manchester United.

He only managed 32 appearances and four goals during his time at Old Trafford before heading to the French capital to kickstart his career.

United shelled out £60m for him just a season prior so the Parisians will consider it a bargain after the contribution they've got from Di Maria.

But now it is claimed that chiefs at the club will green-light Di Maria's departure come the end of the campaign.

It'll free up space to make a move for another out of contract winger, Ousmane Dembele.

Dembele's future has been the subject of constant speculation in recent months, with the Frenchman expected to leave Barcelona when his contract expires in the summer.

And PSG are said to have started discussions with Dembele's entourage.

Meanwhile, superstar Mbappe will announce his future in the upcoming days.

Mbappe, who is out of contract at the end of June, explained: "I will officially announce my decision on the future before I join the France national team in June.

“This isn’t the right moment but yes, yes, my decision is almost done."