ANDY RUIZ JR believes he has broken Anthony Joshua’s will by eating his best shots and coming back for seconds.

AJ bossed the first two rounds of their June 1 fight before a monster uppercut and left hook dropped the 19st Mexican in the third. 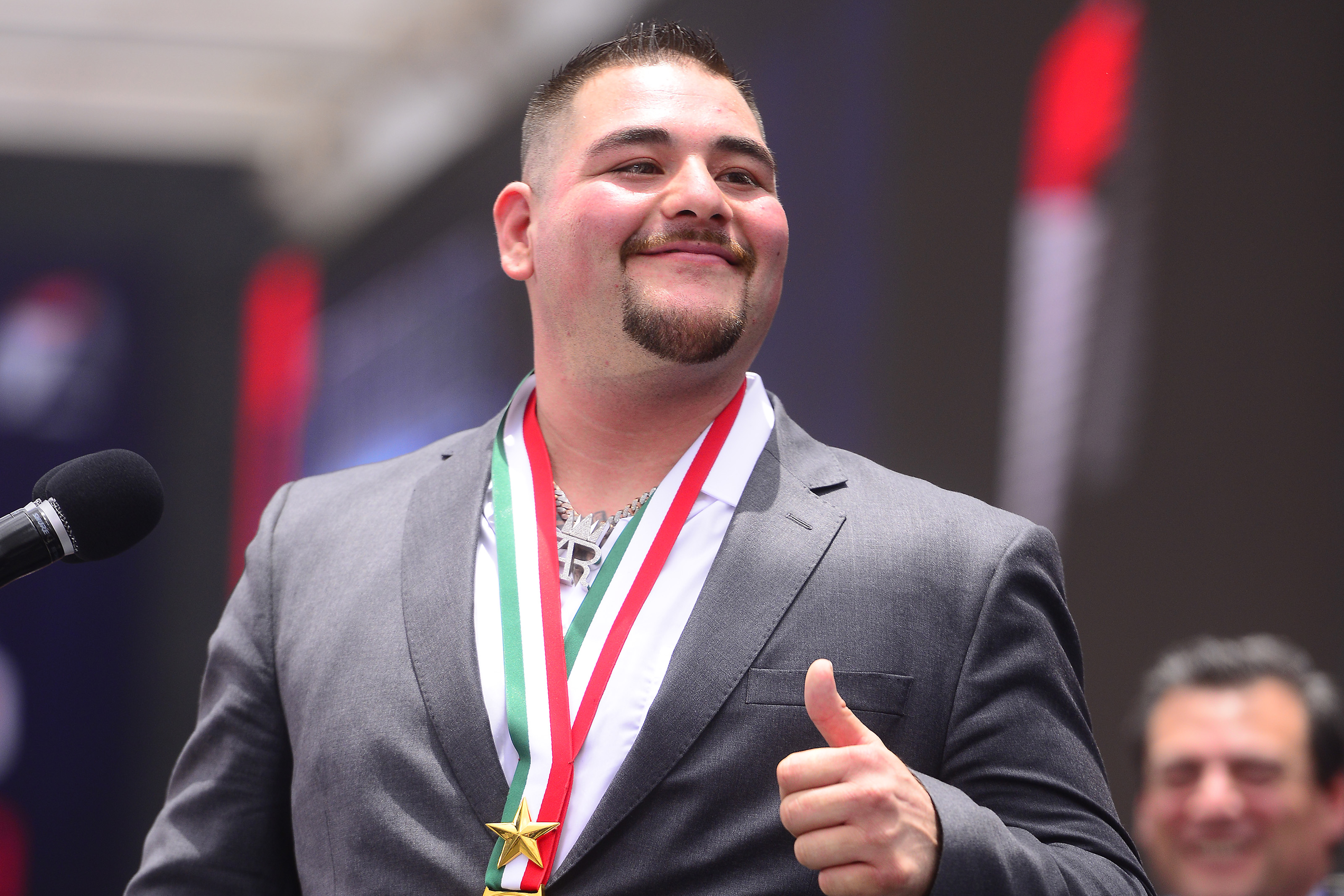 But the Brit blew his US debut but getting stunned with a left hook moments later and dropped four times before being stopped in the seventh.

The rerun is booked for Saudi Arabia on December 7 and the 30-year-old Brit insists an ice-cold dish of revenge is on the menu.

But Ruiz is already dining out on the fact he took a couple of the 2012 Olympic hero’s biggest punches and bounced back up to win.

The champ said: “When he got me, it was because I was being lazy.

“I had enjoyed the first three rounds and I started standing too tall and he got me with an uppercut and left hook. I needed to be low where I was making it difficult for him.

“I think that was a lucky shot for him because I know what we did wrong, we have watched that 100 times and it was just a punch, a blink of an eye, I was not hurt, I just did not know what had happened. I still had the will to comeback and I had the left hook to get him.

“I think the left hook to the temple was a really great shot, I was the better fighter that day I was pressuring him and throwing more punches and my body shots put him down a lot more later on.

“Once he dropped me and then landed with another right hand, I knew I could eat his punches and he would have thought ‘wow, this guy is strong and is not going down’”. 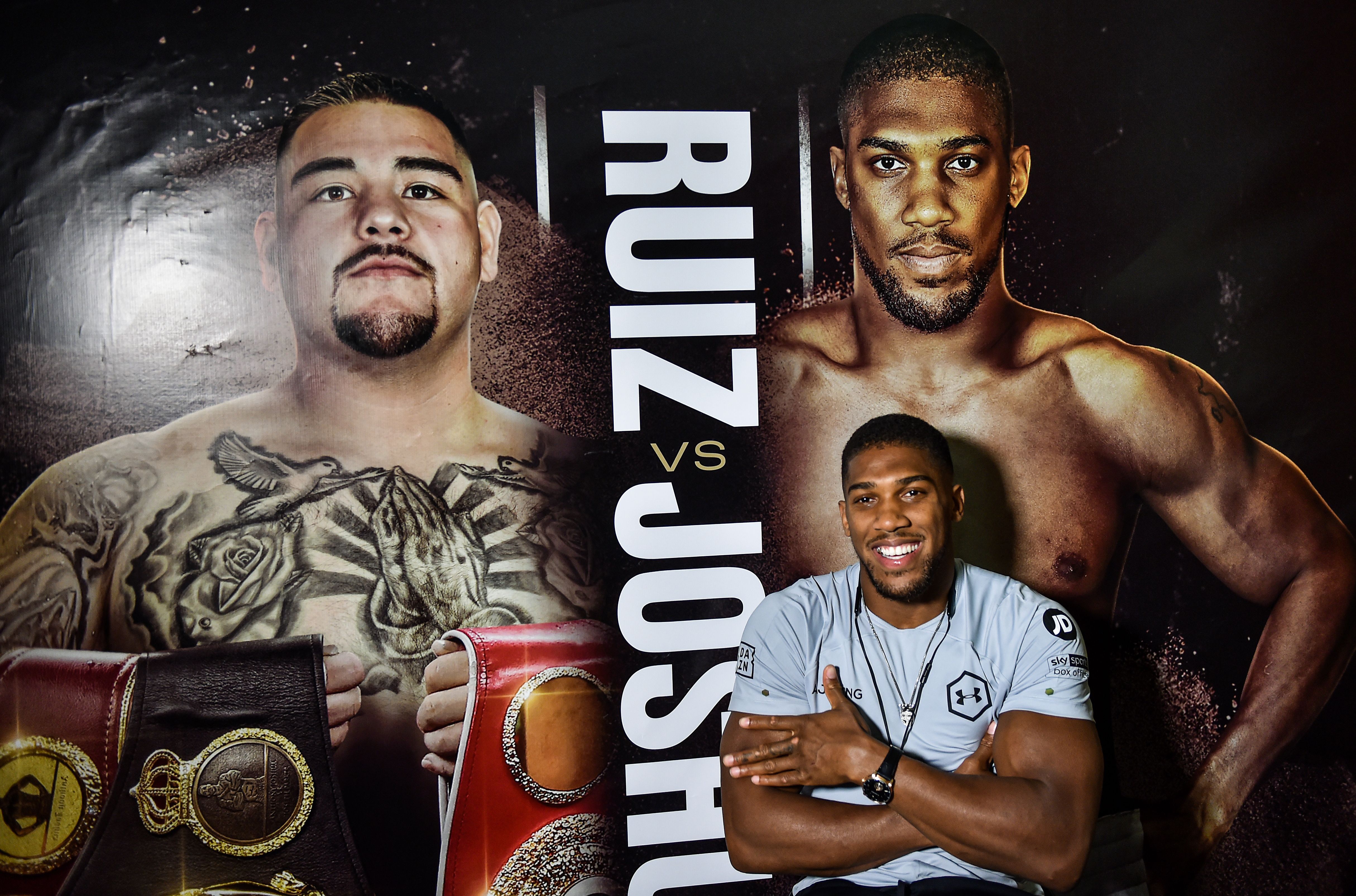 Joshua has denied slimming down from the 17st 9lbs he boxed the original bout at in Madison Square Garden, blaming camera angles for making him appear lighter.

The 6ft 6in Watford ace is expected to box a very different fight, sticking behind the jab and nicking rounds from range.

But Ruiz, who started boxing aged six, compared to AJ first entering a gym at 18, reckons the Englishman’s gameplan will go out the window once he gets clipped again.

He said: “If he wants to box or keep me away with the jab, we are practising for that.

“People who try to box around me get broken down even quicker. We will follow our gameplan. He will want to box around but, as Mike Tyson said, everyone has a plan until they get hit.

“I am all wrong for him, especially when I stay small. He had never fought a small guy who pressures him and is slick.

“On June 1 I boxed him around even though I was the shorter guy. He saw something then that he had never seen before.

“I have seen some videos of him looking slimmed down but that might not work if he cannot take the punches that he could handle when he weighed a little bit more.”