ANDY CARROLL has almost certainly played his last game for West Ham after an ankle injury ruled him out for the rest of the season.

Carroll suffered his latest set-back in training at the start of the month and the Hammers believe that he will not be fit again for the remainder of the campaign. 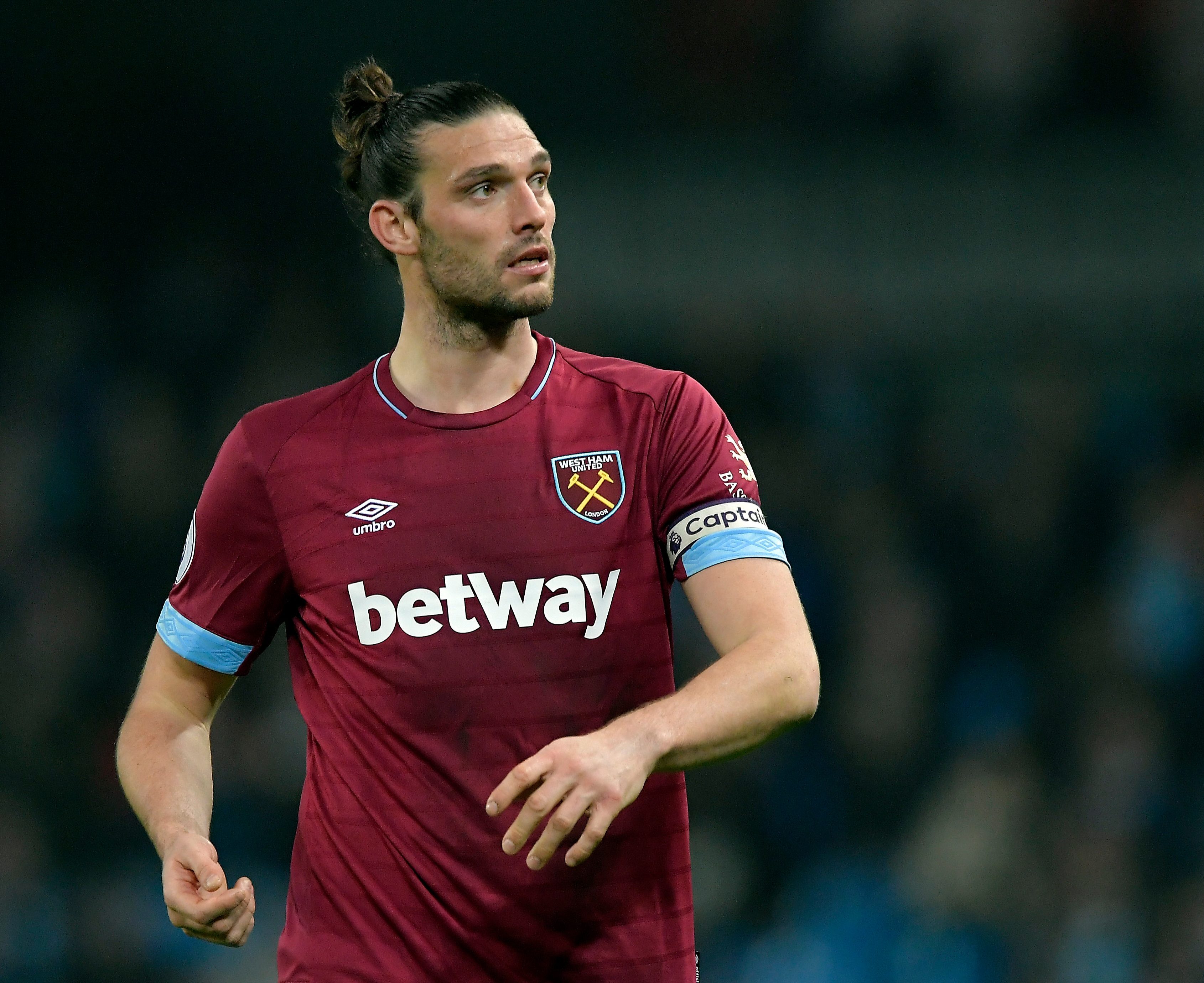 And with the England striker's contract running out this summer, barring a huge change of mind from the club it means he will not play for West Ham again.

"How serious, we don't know. I cannot tell you."

Carroll, 30, is among the highest paid players at the London Stadium on wages of £105,000-a-week and was challenged to prove he should be given a new deal by performing on the pitch. 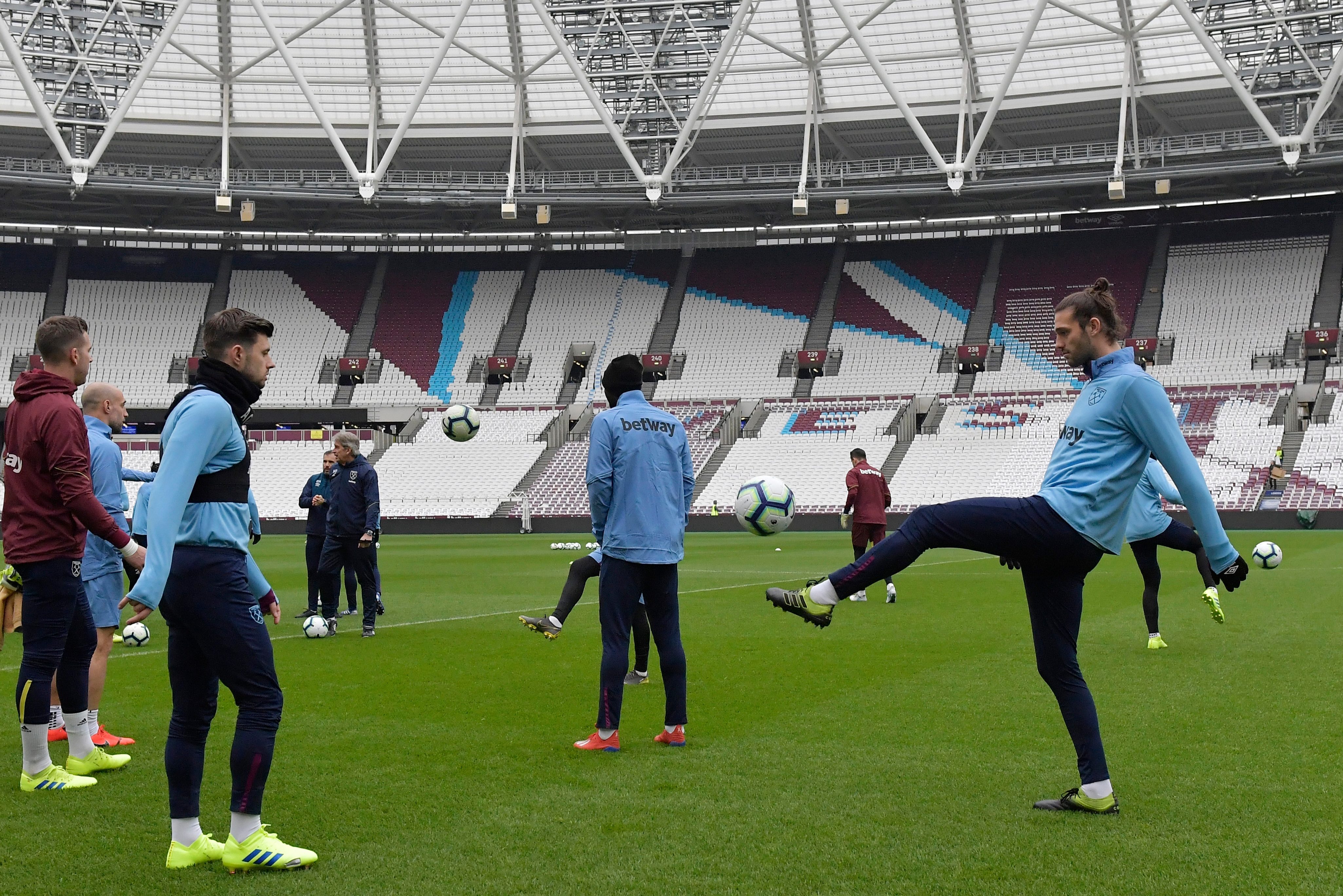 But he has made just 14 appearances for the club this season, making it impossible for the West Ham to be in a position to offer him a new deal.

It will be the fourth time in the six seasons he has spent in East London that Carroll will have failed to play 20 games in a season in all competitions.

And a return of just one goal in his latest injury-hit campaign has led to West Ham bosses deciding he is not worth a new contract.

Boss Pellegrini had already begun planning for life without Carroll through the season, preferring to play Marko Arnautovic, Javier Hernandez and even Michail Antonio to lead his line.

The club have been scouting extensively looking for a new top class striker to come into the club this summer, aware that it is a position they are short on.

Carroll has not figured in the planning for next season with West Ham willing to allow him to leave on a free transfer if he can find a club willing to take him on despite his shocking injury record.

Arnautovic, Hernandez and Lucas Perez are also likely to be sold in the summer as the Hammers completely overhaul their striking options.

There is a belief that the club has built well in defence and midfield, but that they are lacking at least one top class striker to give them a cutting edge.