Amir Khan has revealed he now deeply regrets accusing Anthony Joshua of having an affair with his wife and losing a good friend – admitting his fellow boxer had done nothing wrong.

Khan said he was going through various problems in his personal life when he just ‘flipped’ and overreacted to seeing a harmless message from the heavyweight fighter to his wife Faryal Makhdoom.

Bolton fighter Khan sparked a sensation when he tweeted in 2017 to say he was getting a divorce and accusing his wife of being a ‘golddigger’, writing: ‘So me and the wife Faryal have agreed to split. I’m currently in Dubai. Wish her all the best. Faryal moved on quick. Always mentioned to me how much she wanted to be with another guy, from all people another boxer @AnthonyFJoshua.’

But now Khan has admitted to Gary Neville on the former Manchester United footballer’s Overlap podcast it was a terrible mistake that he still can’t understand.

‘I had the problem with Anthony Joshua which I feel really bad for because at the end of the day I put him in the firing line for no reason. 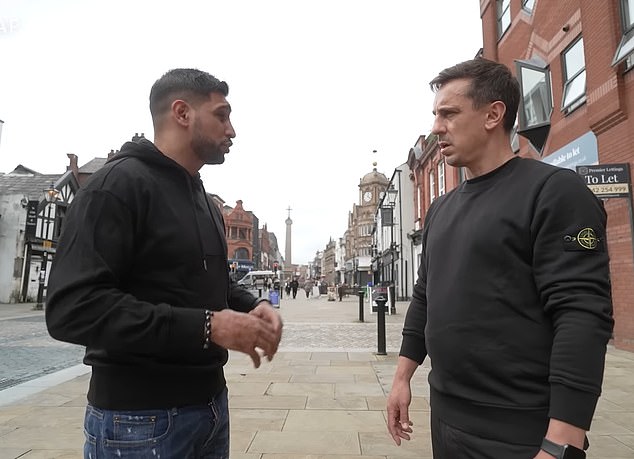 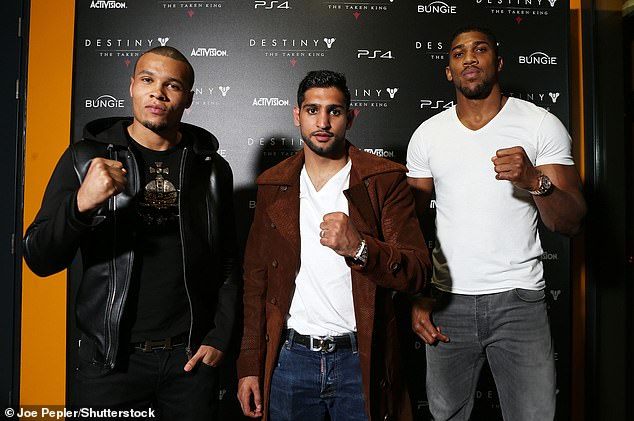 ‘I mean he was a friend of mine and since then we’ve never spoken.

‘So I lost a good friend through that as well.’

Asked if it still gets to him, he replied: ‘Yeah. The guy did nothing wrong and I kind of stuck it on him really.’ 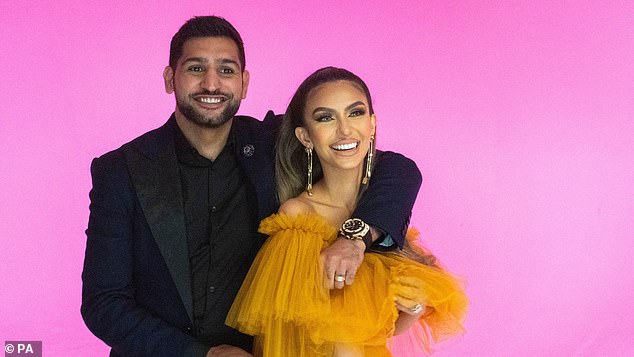 Asked if he knows now why he did it, he said: ‘No. What happened was, so my wife – me and her were not talking – and she sent a message saying “look so many fighters messaging me”.

‘And because she showed me a message of Anthony Joshua saying hi to her or something, I lost it.

‘I said “Who the hell’s he, saying hi to my wife”, even though he was cool with me. 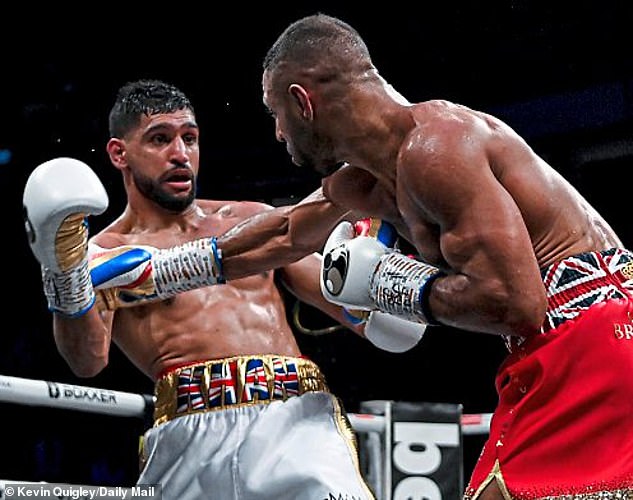 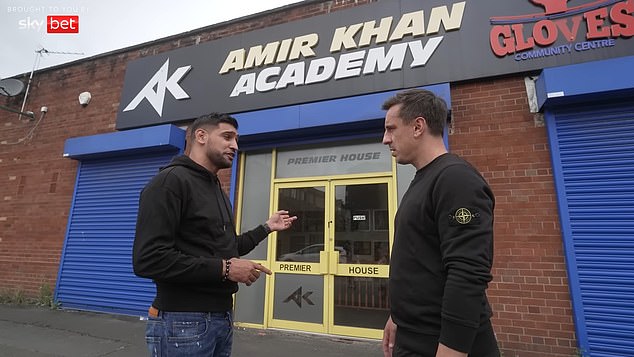 ‘I just flipped out on everyone.

‘And all my mates were “are you mad, you just tweeted something”.

‘But he’s a nice guy. Even his own personal friends were calling me. 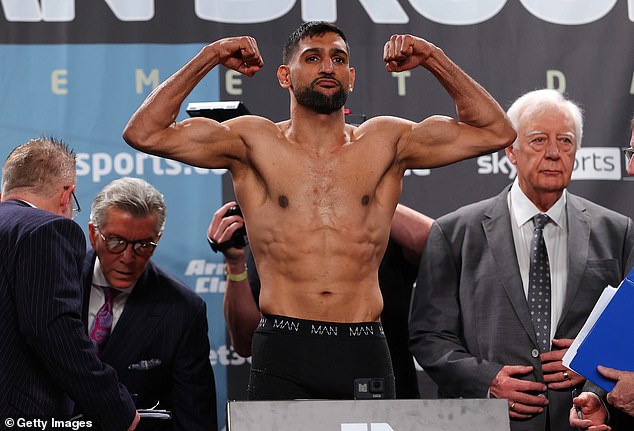 ‘I had to come through that difficult patch because at that time when I needed people’s help they weren’t there for me.

‘So I wanted to then do things myself my way. I become too selfish. I started making a lot of mistakes.

‘I started turning nasty – becoming a bad person really. It was never me and I was never happy with myself doing all this stuff. 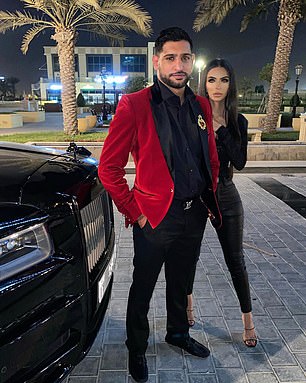 ‘I was really upset deep down. I was hurt and I was in a very, very bad position at that time.’

In his infamous tweet accusing Joshua, Khan also wrote: ‘Lol moved up in the weight classes lol. Trust me I ain’t the jealous type. No need to send me pictures of the men you’re talking to #Disgusted.

‘Left my family and friends for this Faryal. I’m not hurt but another fighter. I’m making it public. You getting the divorce #Golddigger. Mans like Joshua can have my leftovers!’

Joshua immediately denied the allegations, simply tweeting the same day a video from Shaggy’s famous song ‘It Wasn’t Me.’ And when asked by a fan this year if there was any truth in it, Joshua joked: ‘Honestly I didn’t. With all the accusations around me name I wish I did.’ 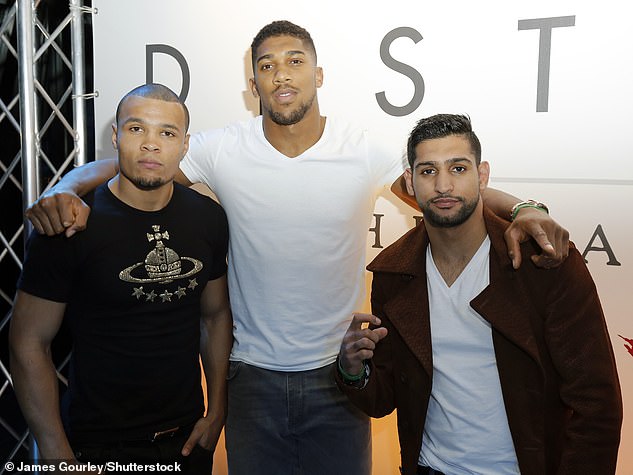