AMIR KHAN is ready to FINALLY fight long-time rival Kell Brook in 2021 – and promised to 'put him in his place' and 'shut him up for good'.

The pair have spent years calling each other out but have nothing to show for it as their score remained unsettled. 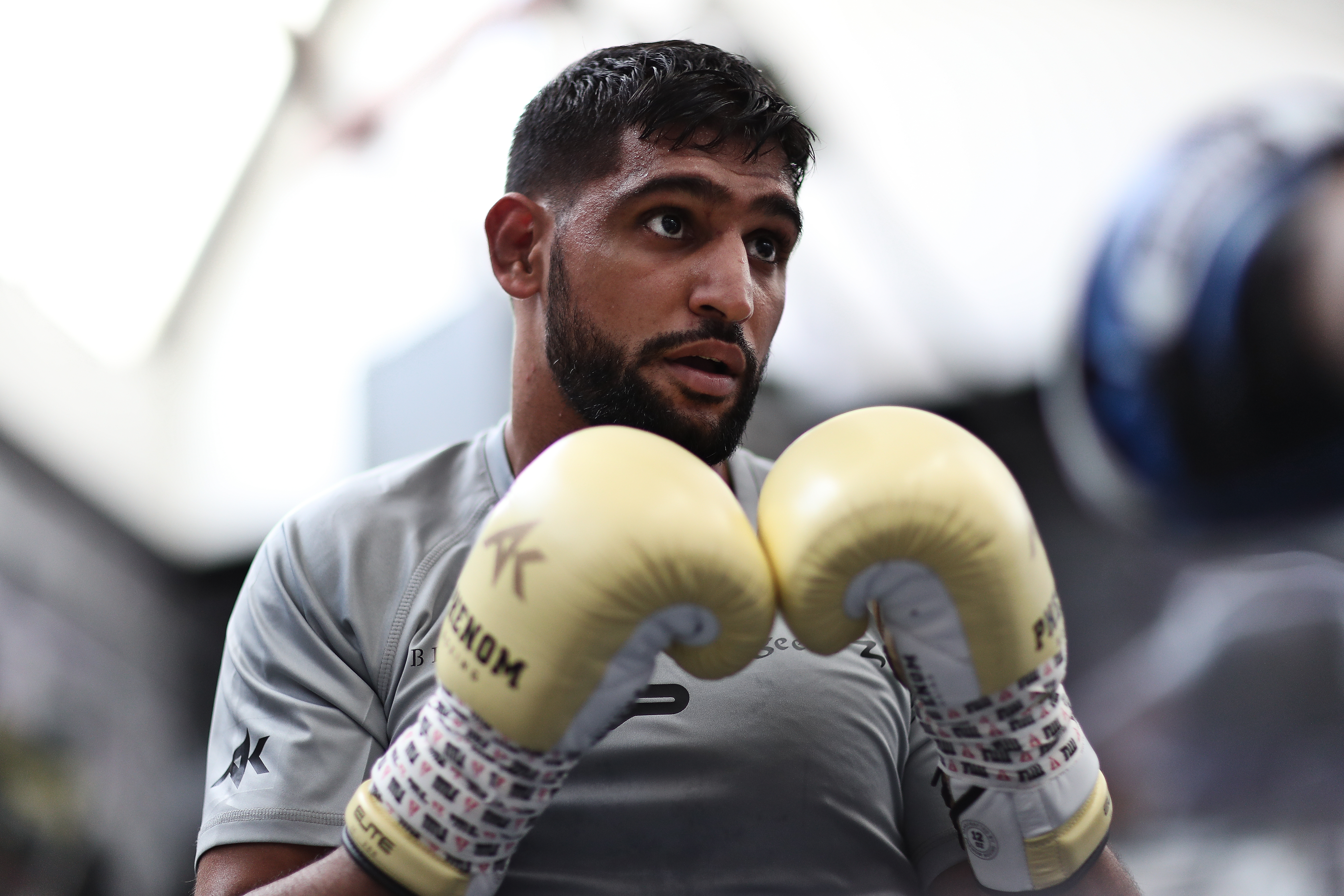 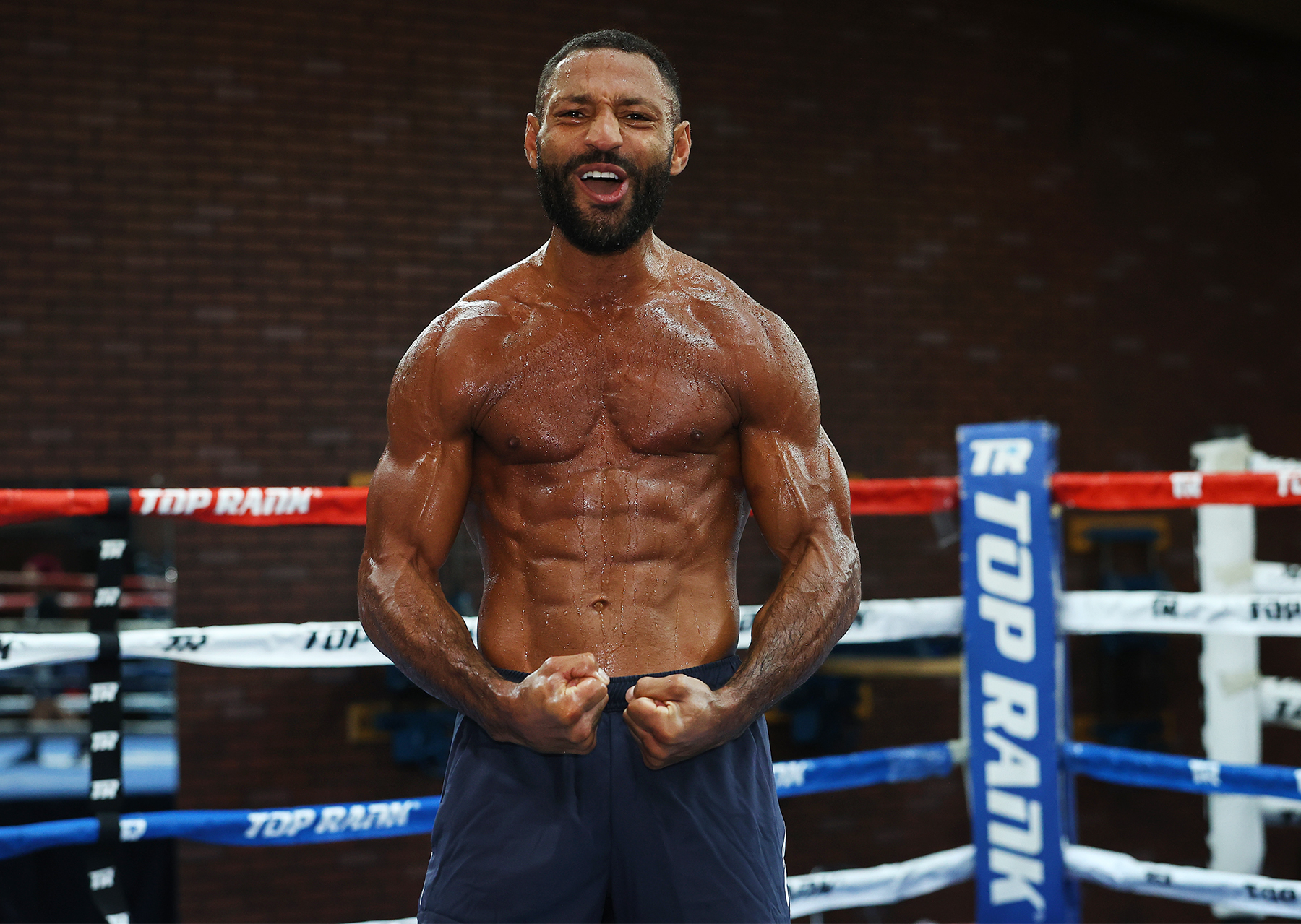 And just as it looked like talks were dead in the water, Khan has revived his interest after coming out swinging with fighting words.

He told the Khaleej Times: “I think with Kell Brook, who has always been running his mouth, I think put him in his place now.

"I think it is about time now to put him in his place and shut him up for good."

The former world champions came close to agreeing a deal in 2018, only for Khan to instead face pound-for-pound star Terence Crawford at the last minute.

He went on to lose in round five, but bounced back a year later by beating Billy Dib in Saudi Arabia, but has not fought since.

Brook himself fought for Crawford's WBO title this year, but like Khan was stopped by the unbeaten American.

The Brit pair, both 34, have been left staring retirement in the face, but Khan is adamant he is not yet ready to hang up the gloves. 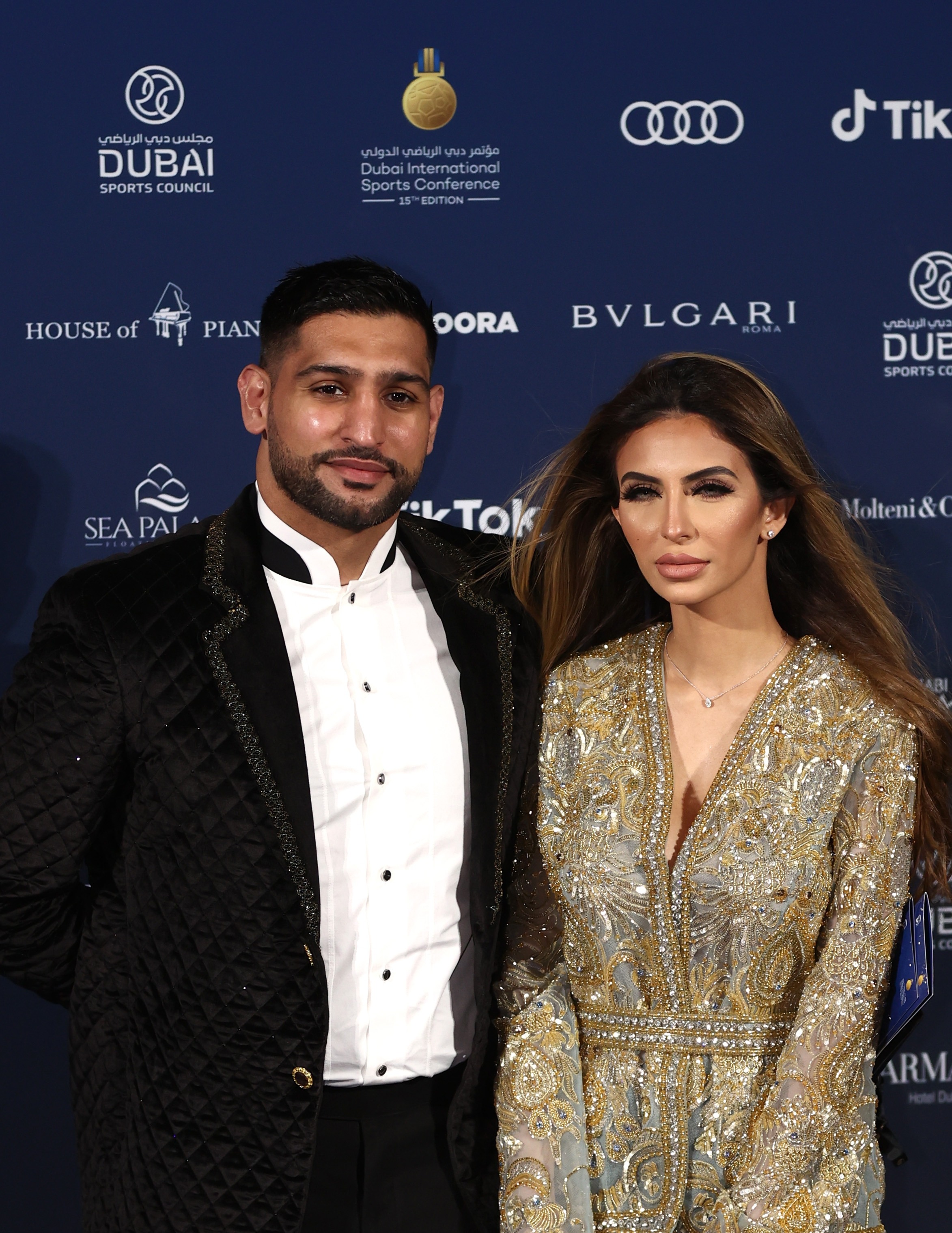 He said: “No, no, the gloves are still on. I’m thinking of fighting probably next year.

"This year was a bit of a bad year for everybody. And boxing was off. They wanted to fight behind closed doors.

"I didn’t really feel like I could motivate myself, but hopefully, if it opens up next year, we can make something happen.

“I enjoy the sport, still. Honestly, I would be lost without it. I love waking up in the morning, training, running.

"My life is all about boxing and I’ve never really thought about retiring. It’s hard for me to walk away from it."