WOLVES are to show their ambition in the transfer market by joining Manchester United and Tottenham in the race to sign James Rodriguez, according to reports.

And the Midlands outfit may have the upper hand. 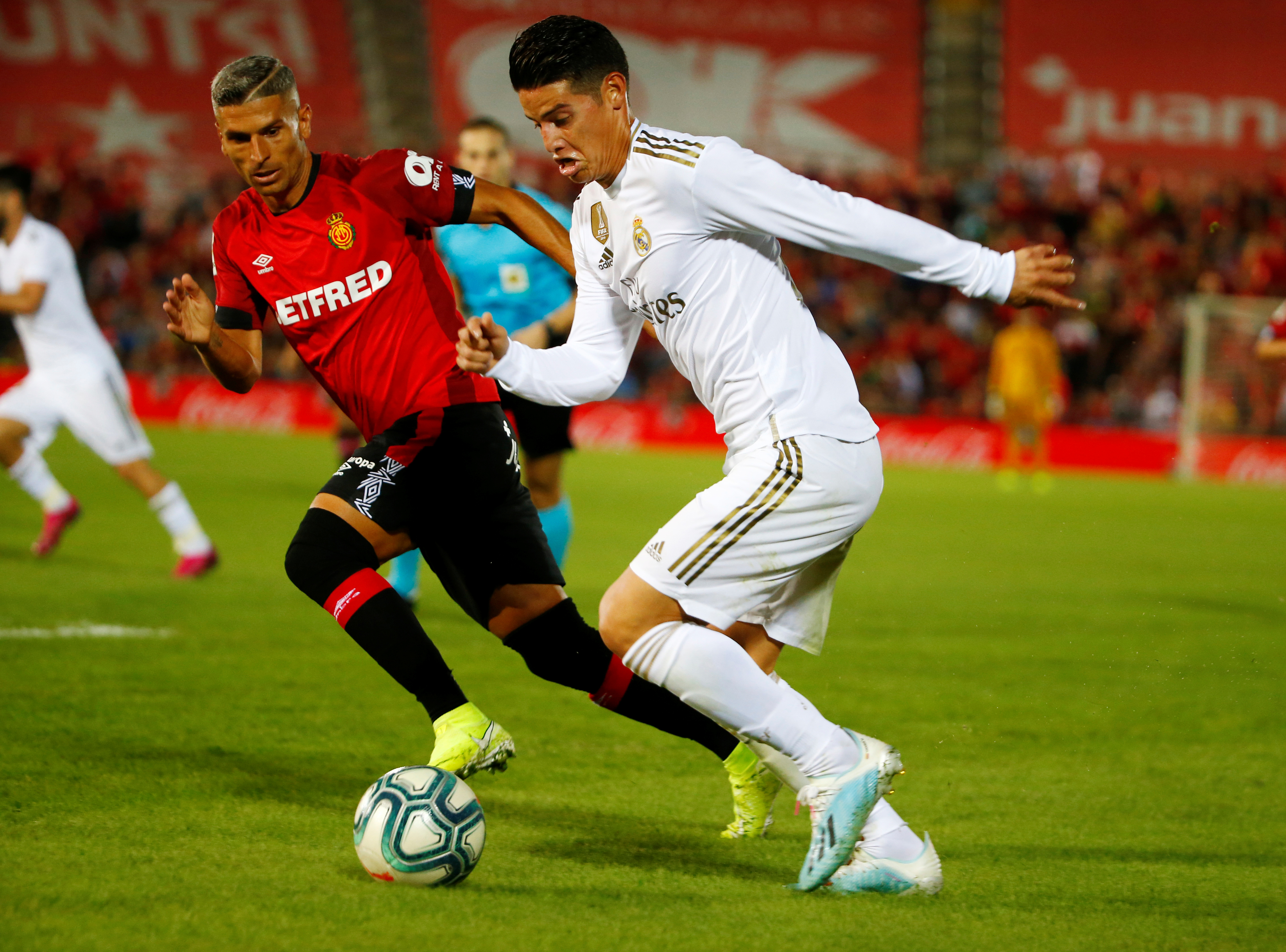 The Portuguese influence at Wolves has been well documented, with it being led by super-agent Jorge Mendes.

And it is Mendes – who also works with Cristiano Ronaldo and Jose Mourinho's agent – who has opened the door to a sensational Molineux switch, say El Desmarque.

However, the proposed move will apparently only work if Ruben Neves goes to Real Madrid.

That seems unlikely given how essential Neves has been to Wolves and the fact he signed a new five-year deal just last year.

Rodriguez, 28, remains a big name player but has been stuck in no man's land since falling out of favour at Real Madrid. 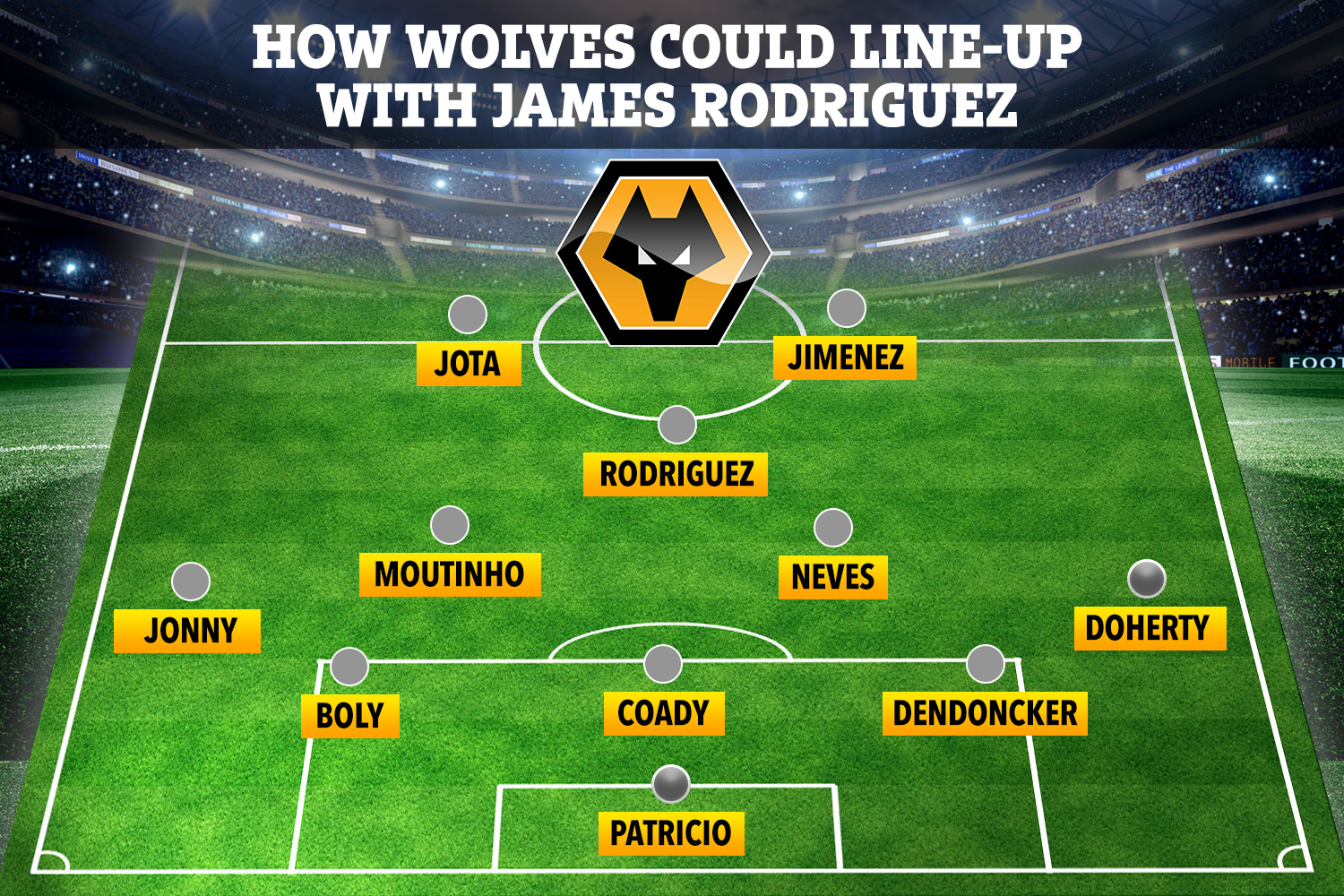 The Man Utd, Spurs, Chelsea and Arsenal links have been frequent but it appears there is nothing too concrete there.

It seems a long time ago that he signed for £71m after the 2014 World Cup in which he won the Golden Boot and Puskas Award.

The Colombian's move to Bayern Munich did not really work out.

And the Bundesliga side said in June that they would not pick up the option to buy him.

Rodriguez has gone back to Spain and mostly found himself as a bargaining tool in other moves.

The Spanish website claim "everything indicates" Rodriguez will move to the Premier League in January.

And it seems like he has no way of getting into Zinedine Zidane's good books, with the boss preferring Isco.