And if they can’t do that before the window closes tonight they are working on a back-up plan to ensure he is signed before Brexit rules block young talent coming into the UK on January 1. 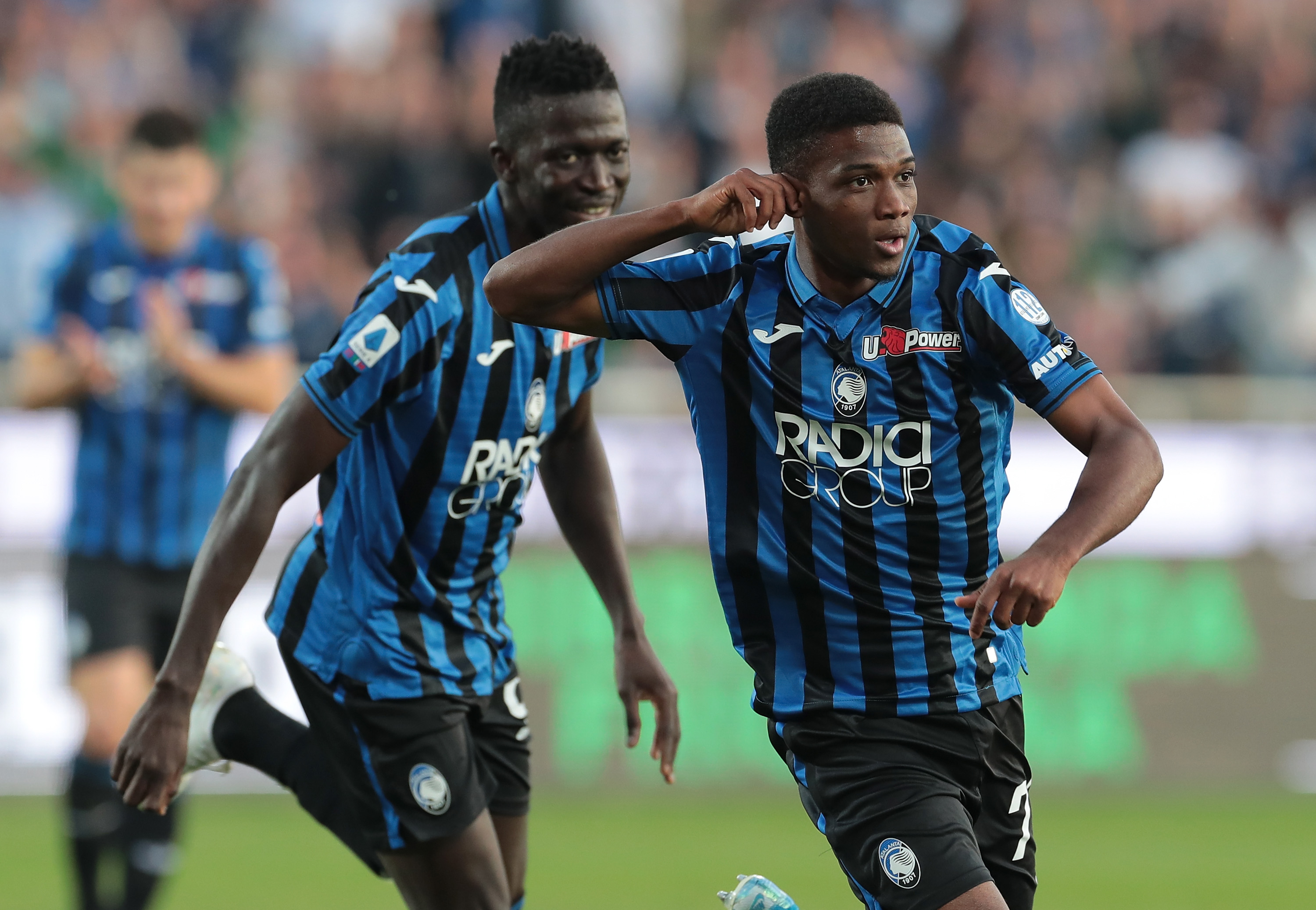 Traore, 18, has been compared to Lionel Messi by his club’s La Liga skipper Papu Gomez.

Gomez said: “There are defenders in the first team that sometimes cannot stop him.

“To stop him in training, we have to kick him!

The problem with Traore is that he was born in the Ivory Coast then moved to Italy when he was aged around ten and does not have an Italian passport.

Man Utd are keen to get a deal done now given that next year he would need a work permit to join – and he has no international caps.

Traore has played only three Serie A games so far and United are desperate to beg him with Manchester City, Arsenal and Juventus circling.

Meanwhile, Man Utd have told Jadon Sancho ‘we haven’t given up on you’ despite failing to get a deal over the line for the England winger.

The Red Devils finally gave up on getting the Borussia Dortmund star at the weekend as the Bundesliga club refused to budge on their valuation.

United had offered £70million up front rising to £100m – but Dortmund wanted more up front and £108m overall.

While Sancho, 20, wanted the move, he did not want to force the deal by publicly announcing his desire to leave.

A public transfer request could have jeopardised his relationship with Dortmund if the deal did not go through.

He has told close pals that he is convinced he will still end up being a United player with a deal revived in the New Year.

The club have made it clear to the player that they will not turn their back on the move despite the problems they have encountered with Dortmund this summer.

But they simply do not believe that a 20-year-old player in the current financial climate is worth £108m.