LEWIS HAMILTON has praised his Mercedes team after they came incredibly close to a sensational win at the US Grand Prix.

The seven-times World Champion lost the lead to Max Verstappen with only six laps to go in a thrilling, unpredictable race. 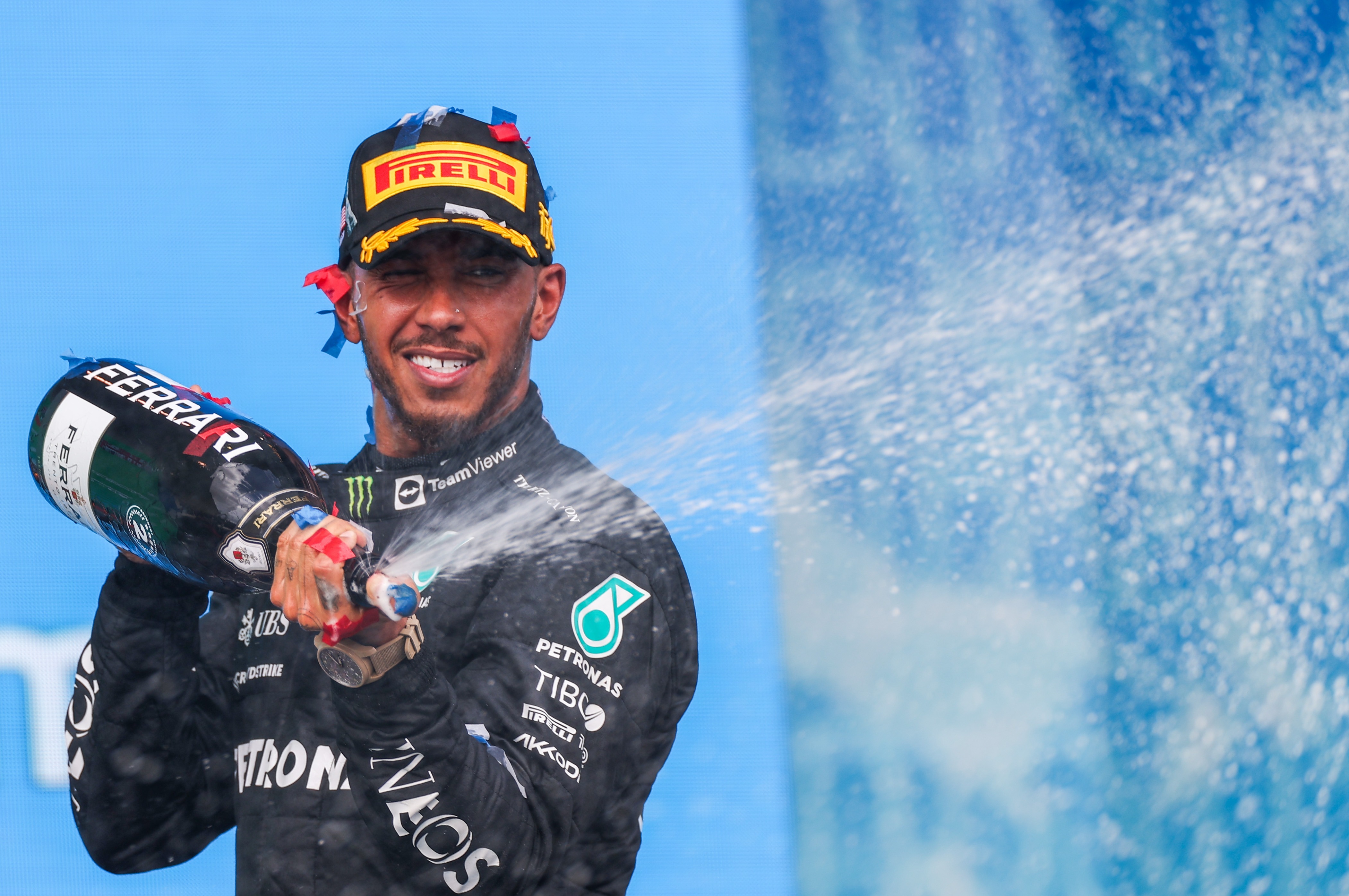 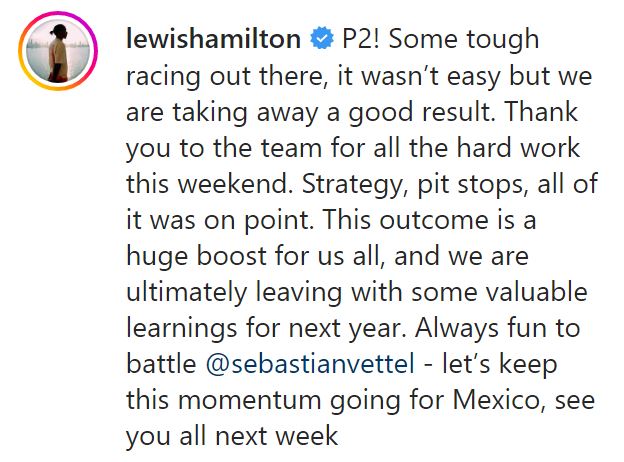 Hamilton is still looking for his first win of the season after Verstappen managed to recover from a dodgy pit stop to get one over his old title rival.

But the Mercedes driver remained in good spirits after the competitive showing from his team.

He wrote on Instagram: "P2! Some tough racing out there, it wasn’t easy but we are taking away a good result.

"Thank you to the team for all the hard work this weekend strategy, pit stops, all of it was on point. 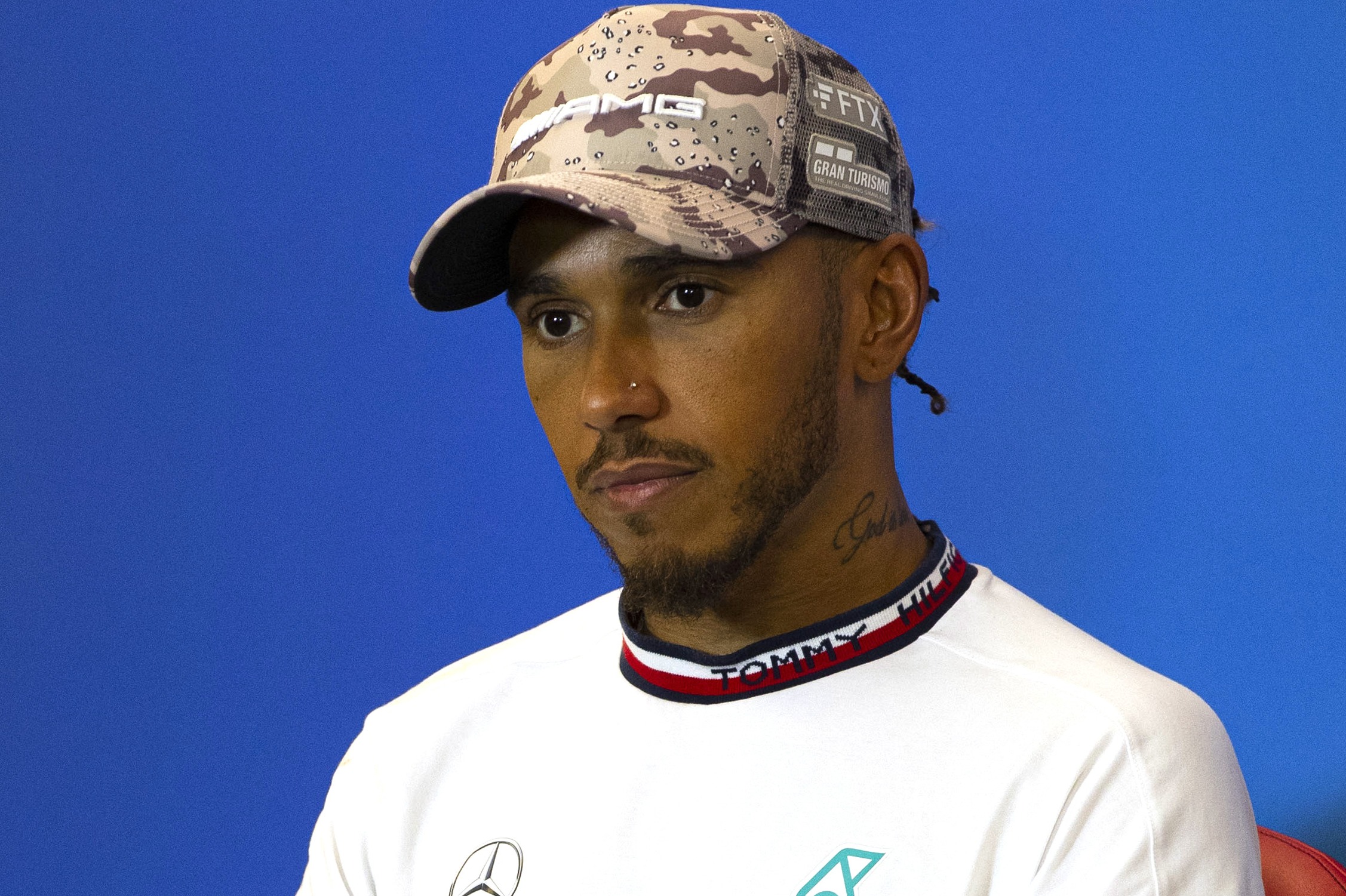 "This outcome is a huge boost for us all, and we are ultimately leaving with some valuable learnings for next year."

Hamilton remained in contention for the entire race and two mid-race safety cars helped him keep close to his Dutch rival.

An early second pit stop helped him get past Verstappen, with the Red Bull driver having to endure a poor 11-second stop of his own.

Hamilton then went into the lead after passing Sebastian Vettel who had an incredible race in his Aston Martin. 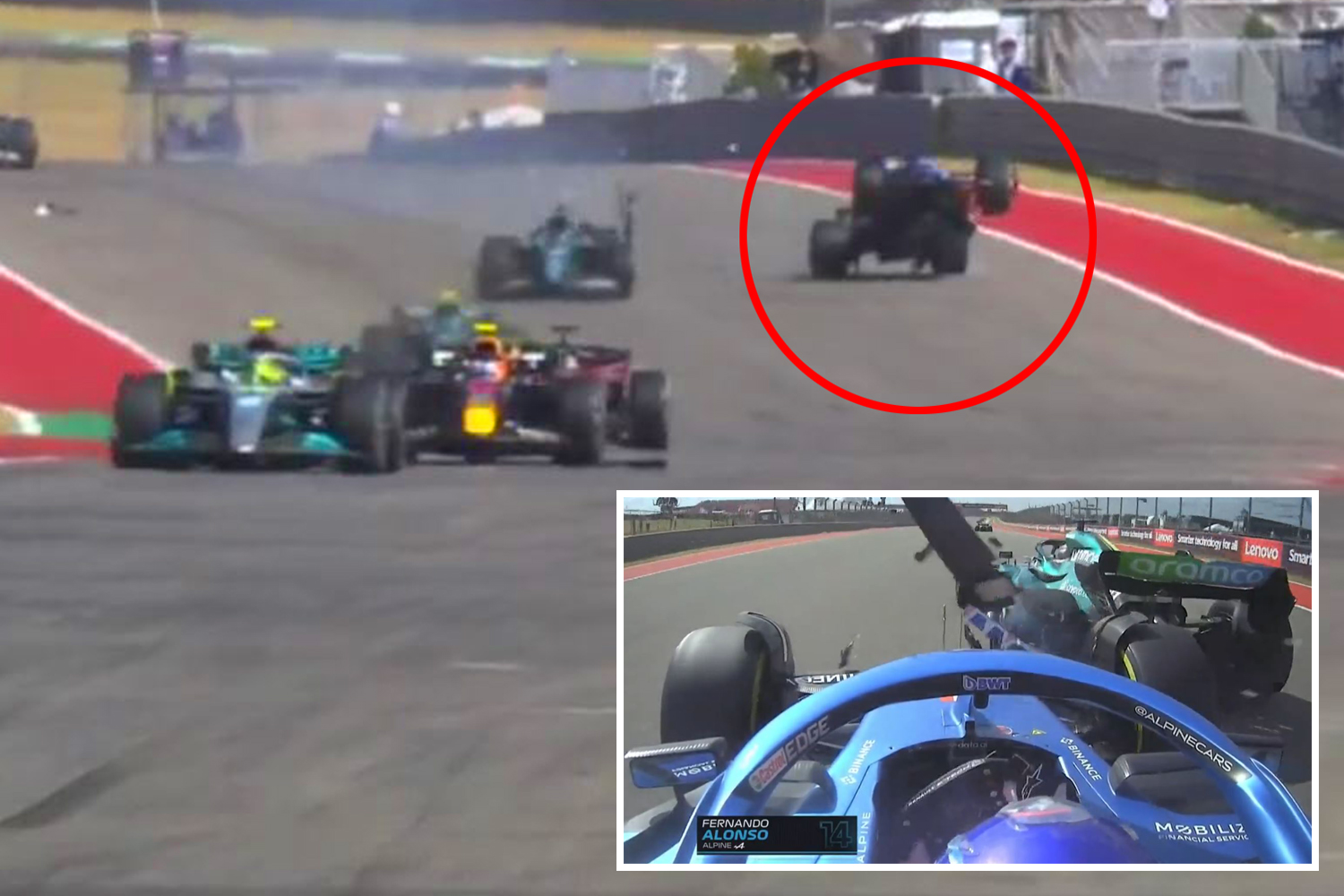 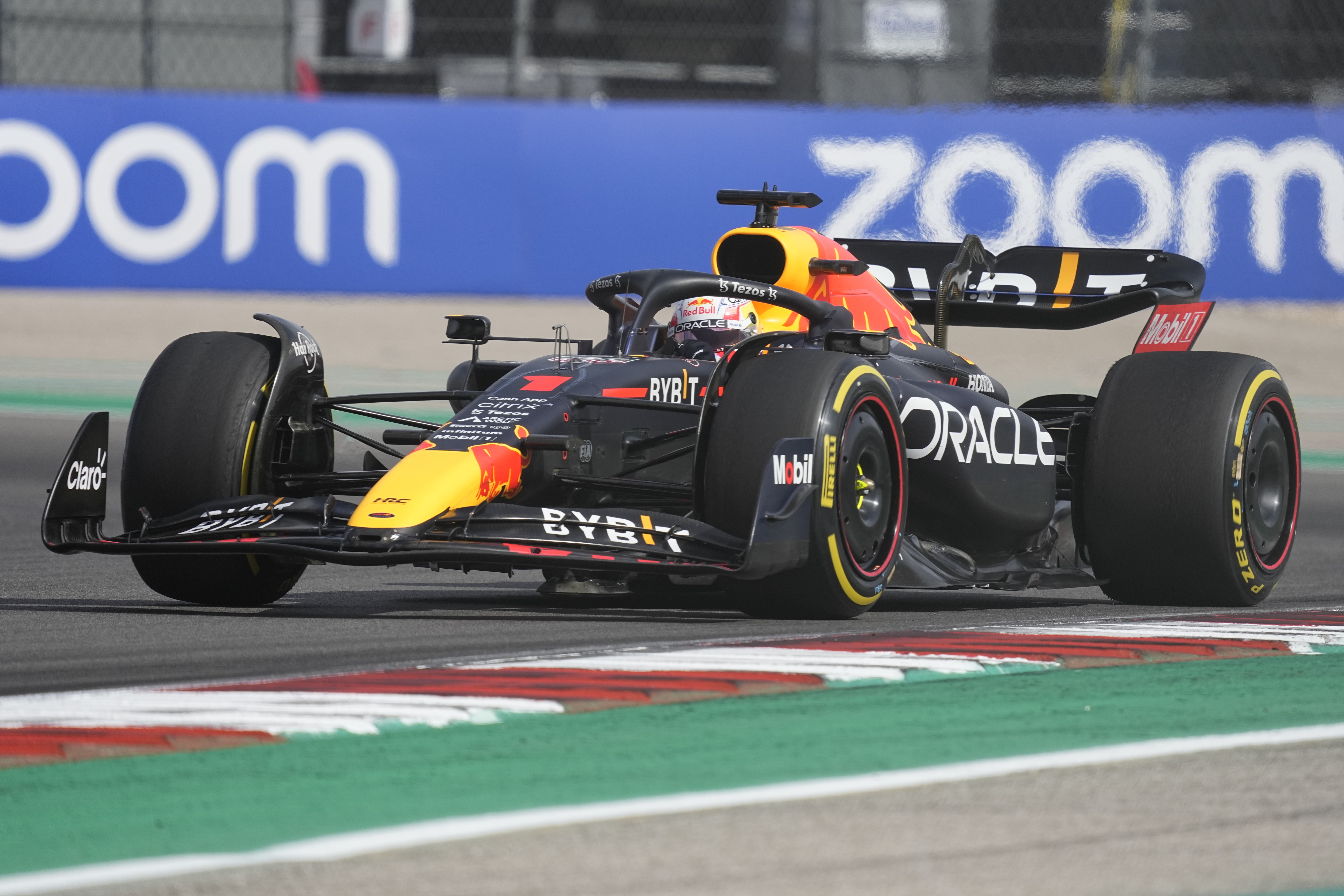 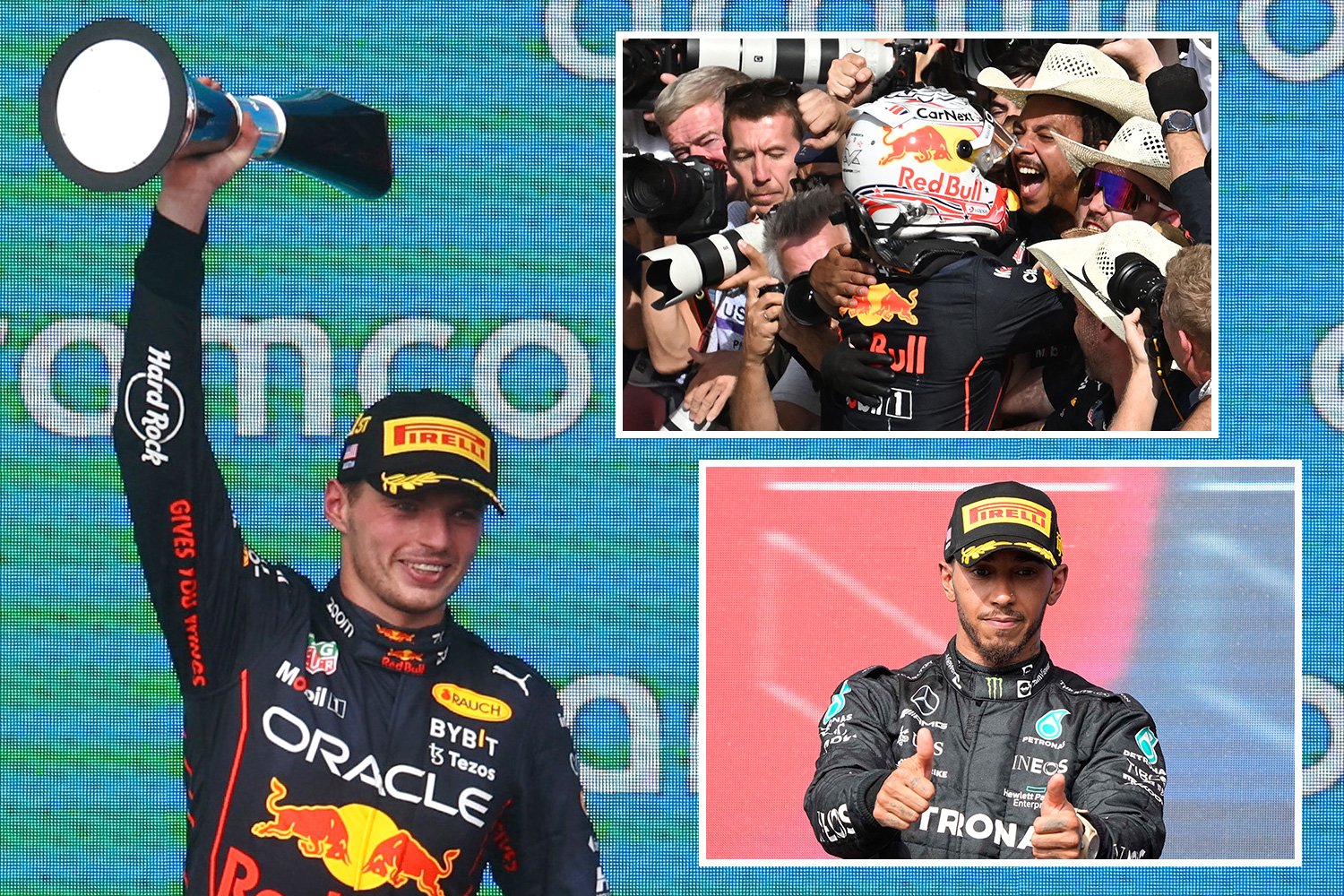 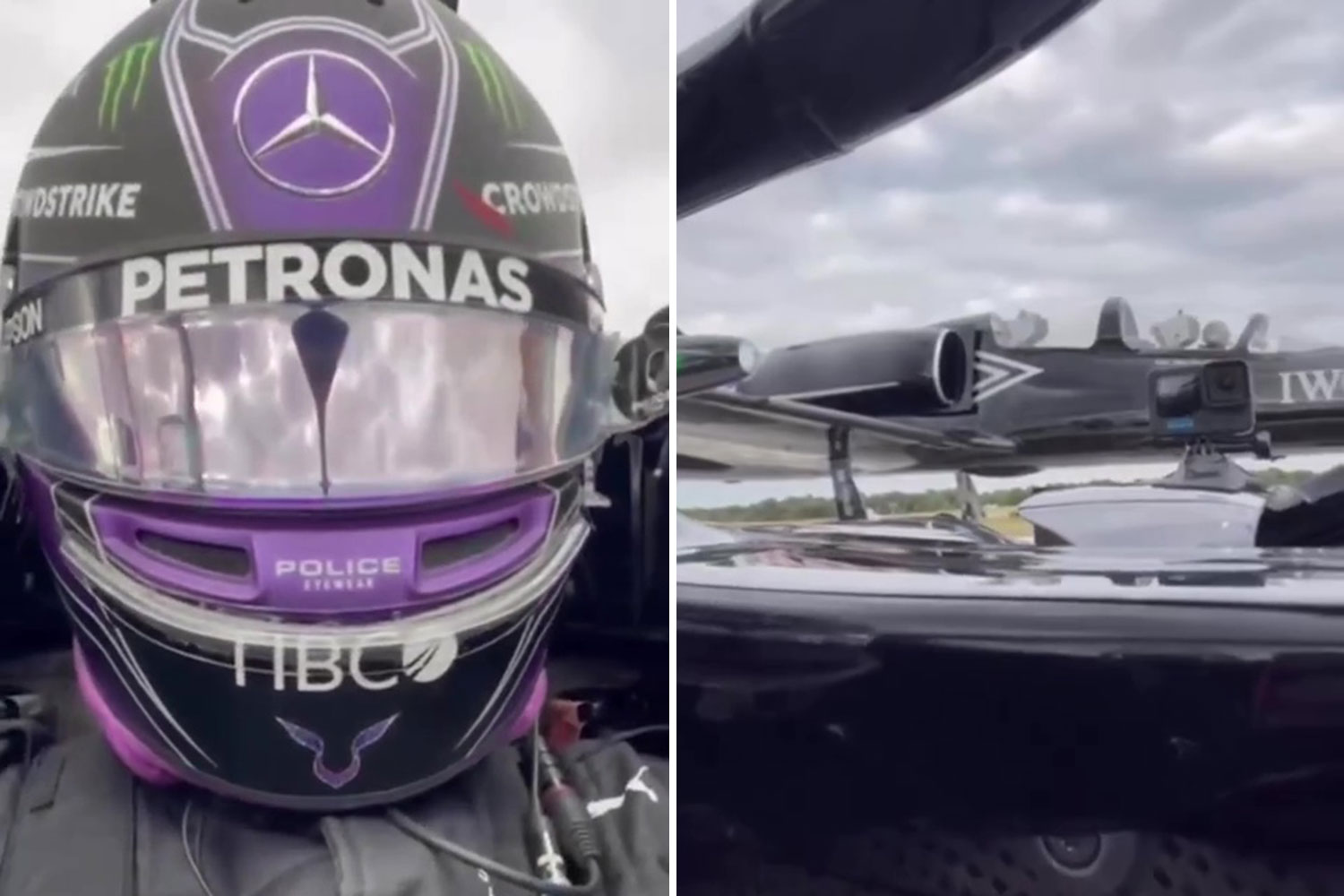 And the Brit had praise for Vettel, who is retiring from F1 at the end of the season after 15 years.

Hamilton added in his Instagram post: "Always fun to battle @sebastianvettel – let’s keep this momentum going for Mexico, see you all next week."

Ultimately it would be Verstappen who would prevail for the second year in a row at Austin.

It was a race full of drama with Hamilton's teammate George Russell clipping polesitter Carlos Sainz on the opening lap and ending the Ferrari driver's race.

While further back Fernando Alonso was catapulted upwards after a dramatic collision with Lance Stroll.

The pair will be teammates next year after Alonso agreed to replace Vettel.

With three races left in Mexico, Brazil and Abu Dhabi, Hamilton will need to win at least one to avoid his first ever winless F1 season.