The Chile star got a rare Manchester United start on Saturday in the FA Cup Third Round win over Reading and got an assist for Romelu Lukaku’s goal. 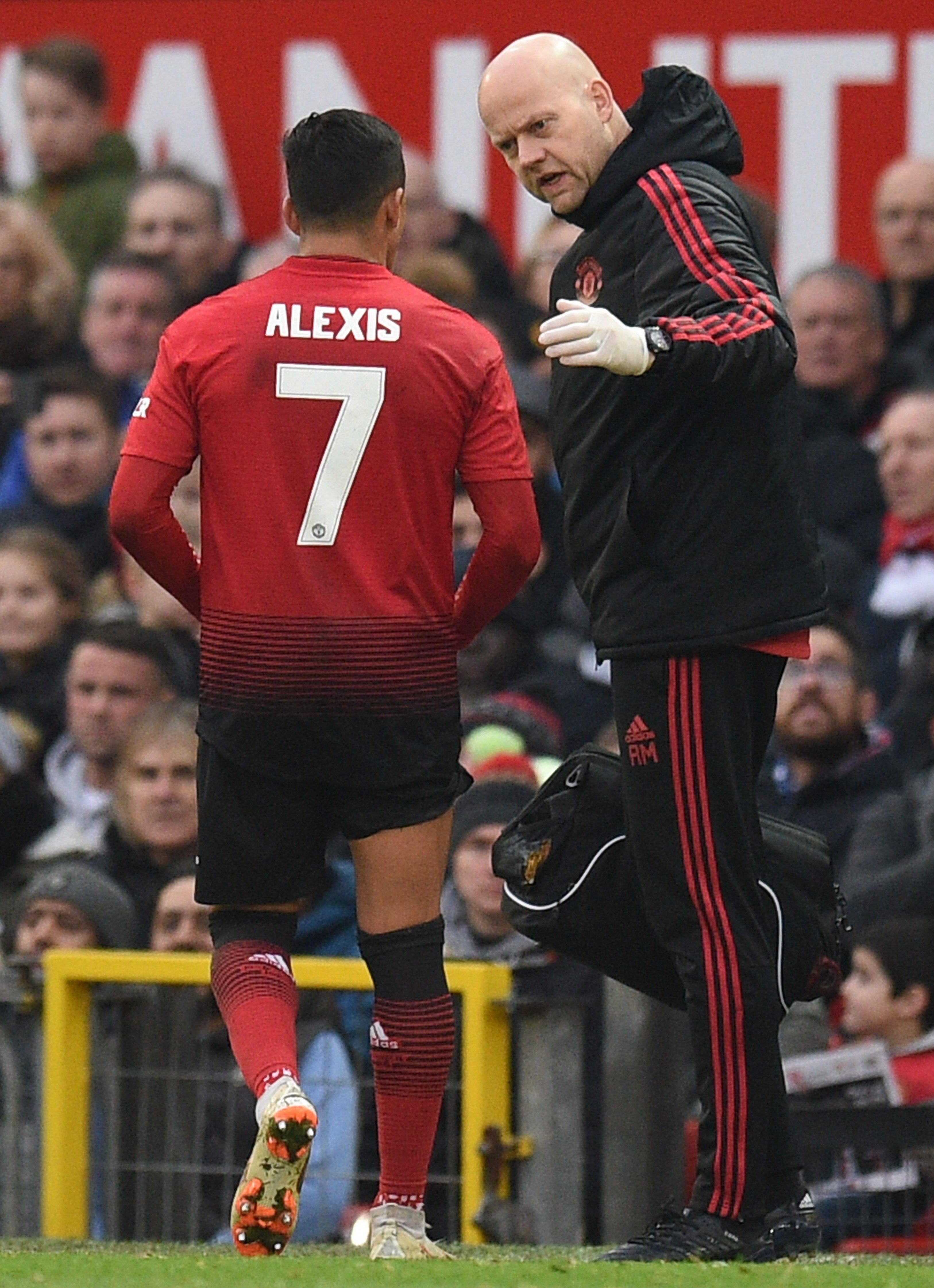 But the 30-year-old former Arsenal man was taken off after 64 minutes, with the score settled, and manager Ole Gunnar Solskjaer admitted concerns for the crucial next game.

Sixth-place United travel to Wembley on Sunday to take on Mauricio Pochettino’s third-place side, in a desperate bid to close the six-point gap.

“It's the same hamstring that he's been having trouble with but we'll see. Hopefully he'll be OK for next weekend." 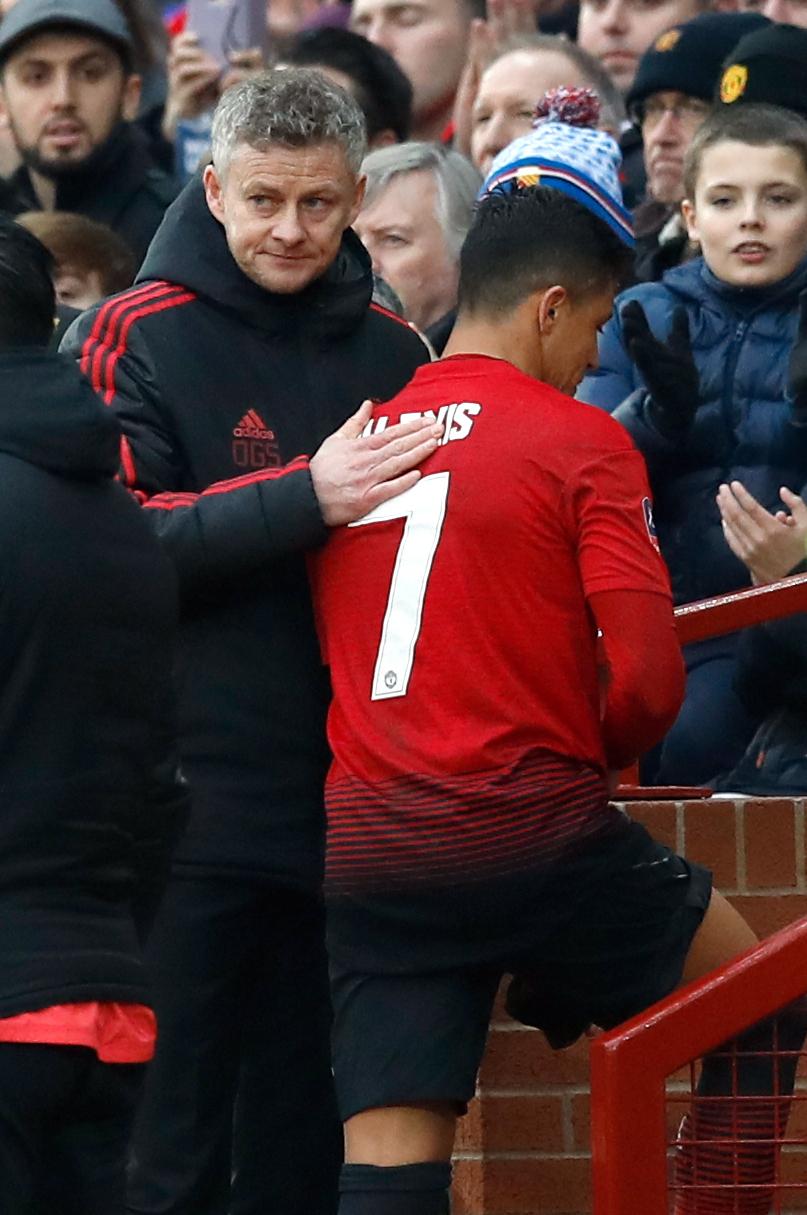 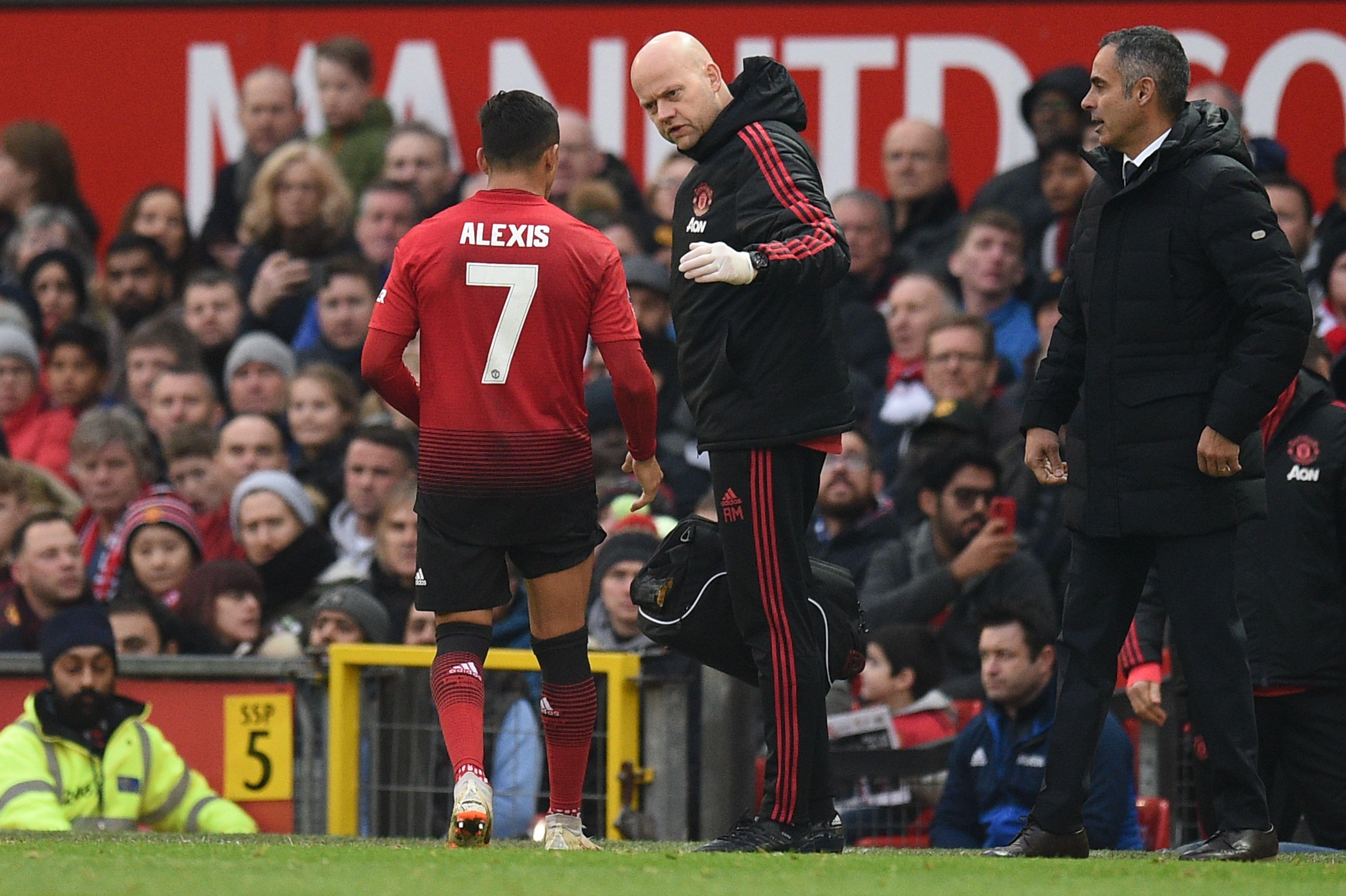 Solskjaer watched his side beat the Championship strugglers 2-0, with Juan Mata opening the scoring from the penalty spot.

But the ex-United super-sub was not bowled over with the performance from his second-string side against the tier-two relegation battlers.

He said: “You can't ask for more than going through but the way we played wasn't the best.

“They controlled it in the first five minutes and we weren't up to speed.

“But we made nine changes, so I made it hard for the boys because they hadn't played together too much but we got the goals and managed to get through."