The AlterG anti-gravity treadmill revolutionised rehabilitation for the elite game, and is helping propel Liverpool and England star Alex Oxlade-Chamberlain towards an early recovery. 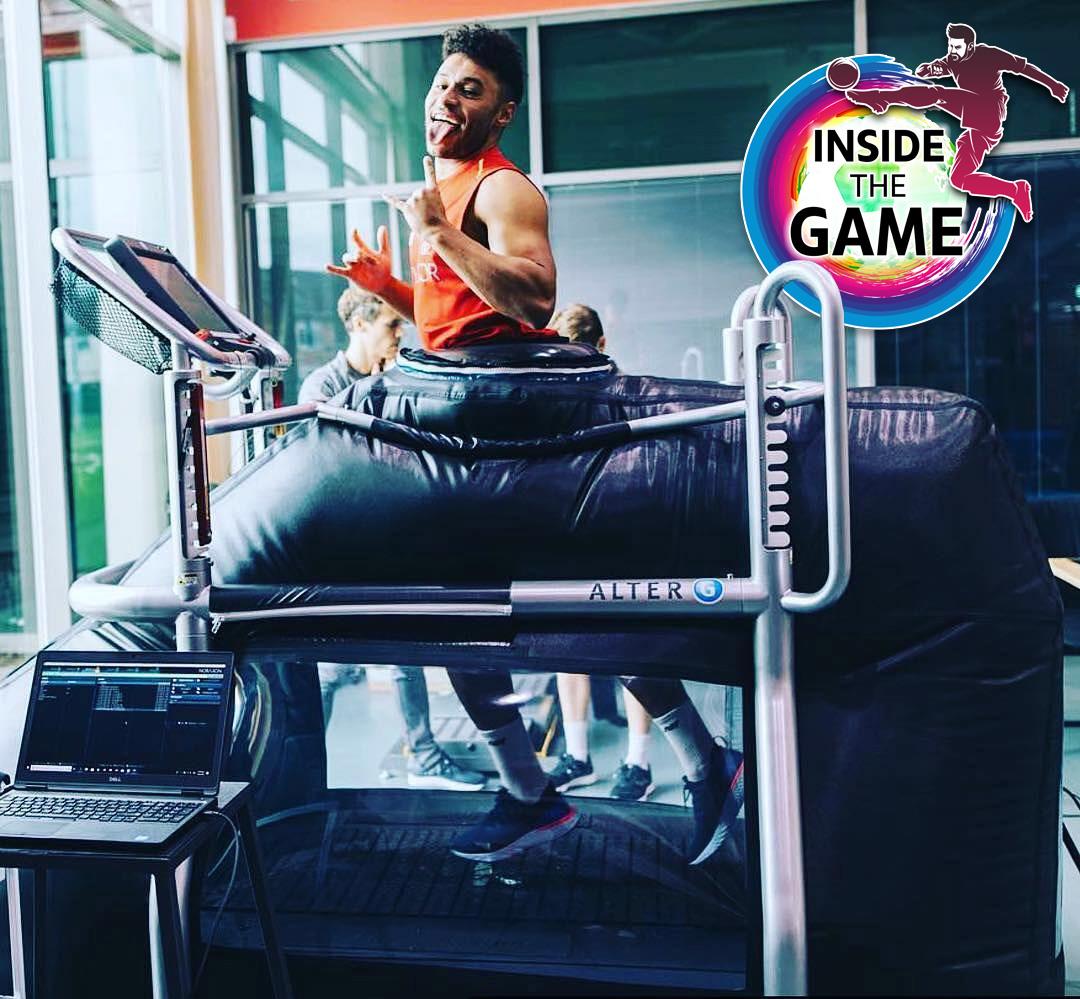 The 24-year-old has not played since the Reds' Champions League semi-final against Roma in April after damaging ligaments in his knee and undergoing surgery.

Last week, though, midfield maestro Oxlade-Chamberlain returned to the training pitch and is expected to be back to Premier League action by February.

And the bizarre looking AlterG gadget, originally developed by NASA, has played its role.

Makers of the £36,000 anti-gravity kit posted an image of Oxlade-Chamberlain smiling as he ran on their treadmill at the club's Melwood training base. 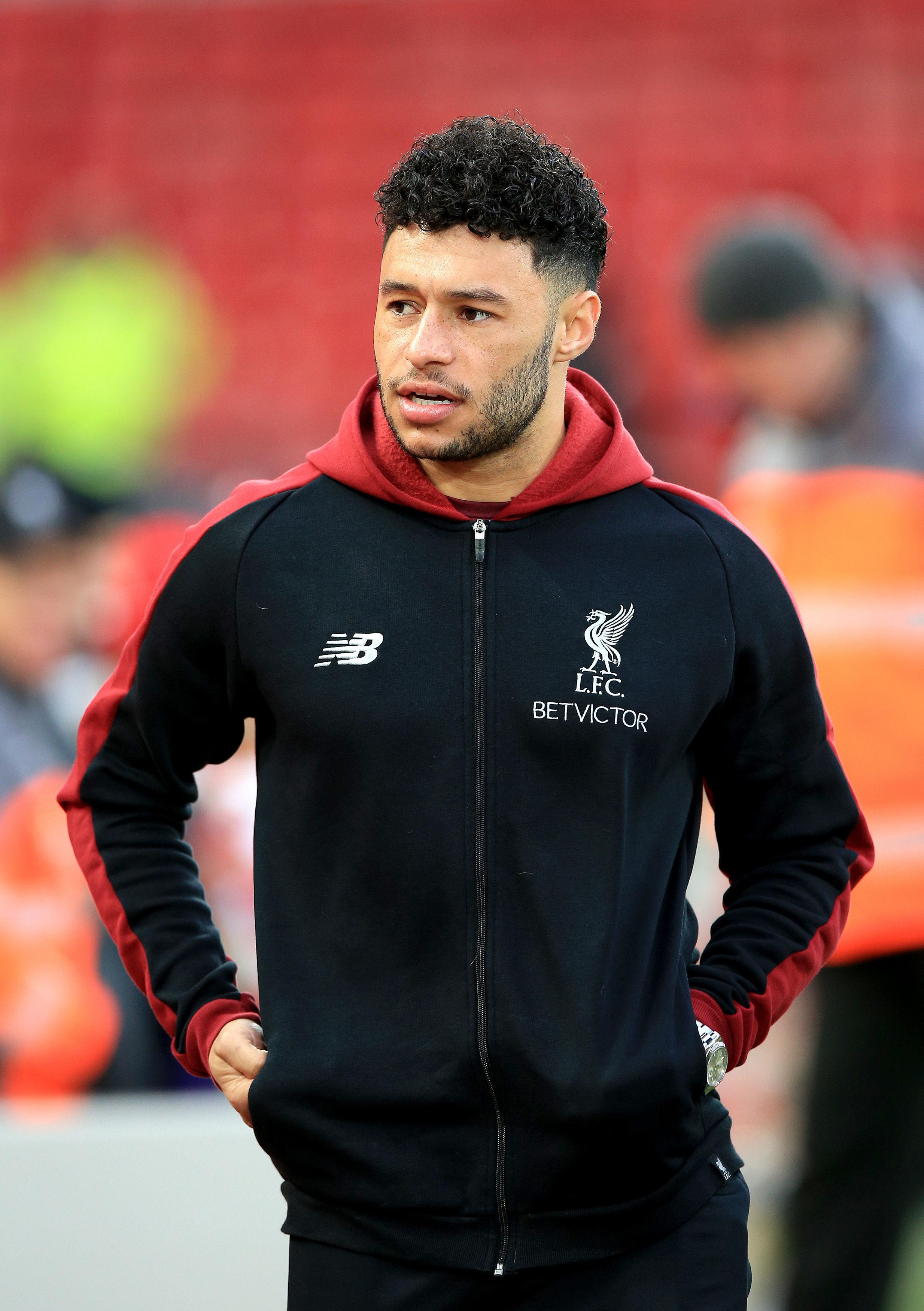 "Up and running," the former Arsenal man wrote on Instagram, with the inflatable core wrapped around his torso.

Without the anti-gravity technology, Oxlade-Chamberlain would have still been weeks from reaching the stage running.

But AlterG's gear acts to "unweight" players through the use of air, enabling them to run naturally and without discomfort.

The technology was originally developed by NASA to increase the feeling of gravity on their astronauts but it was discarded after being considered too bulky. 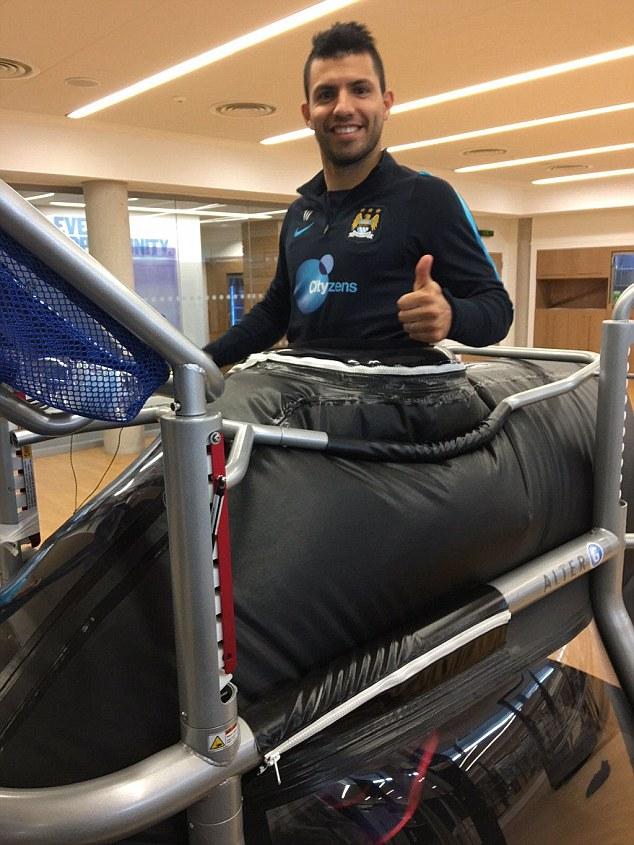 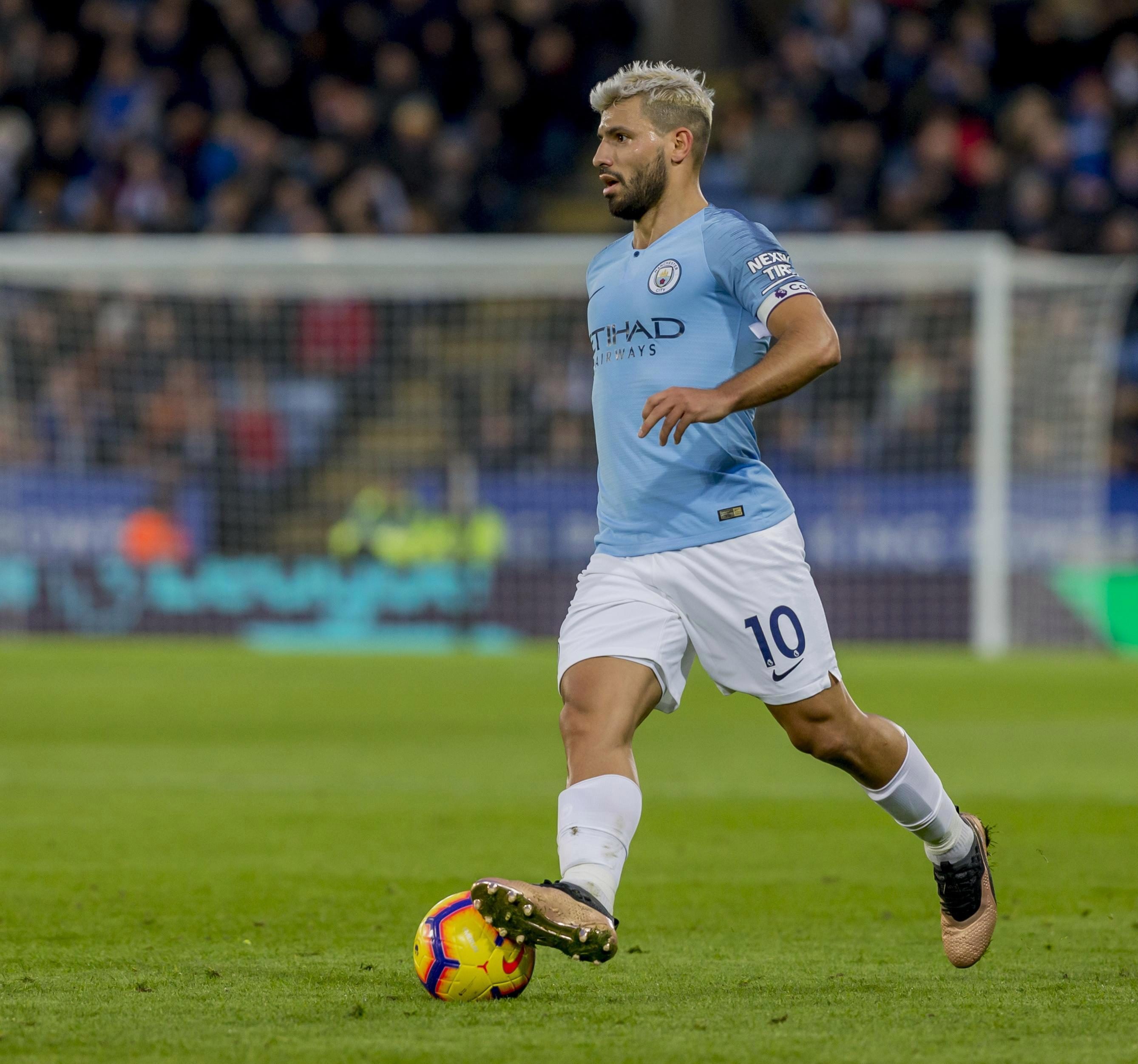 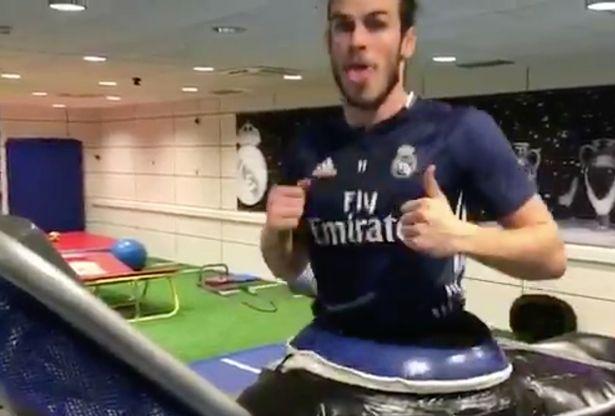 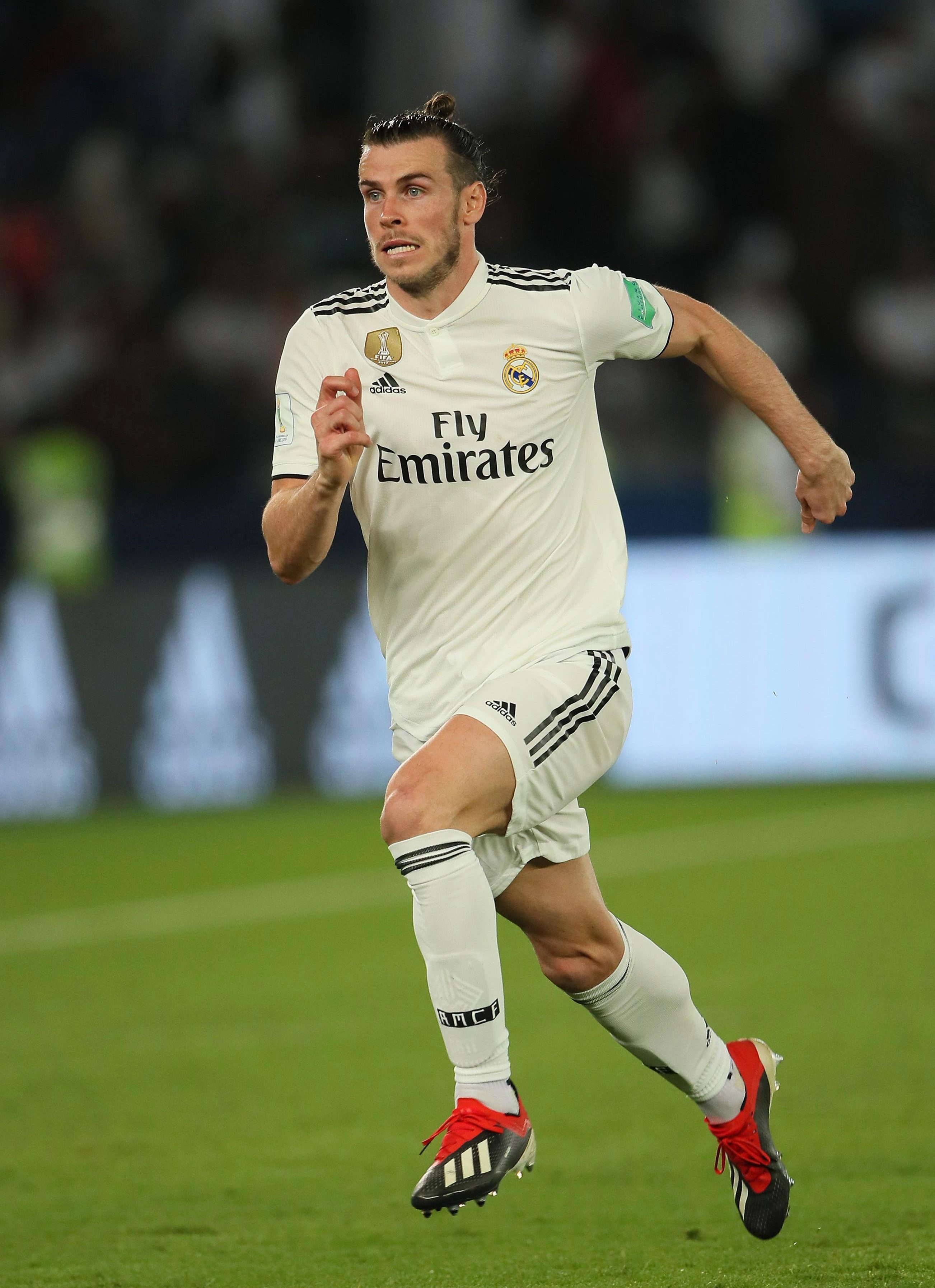 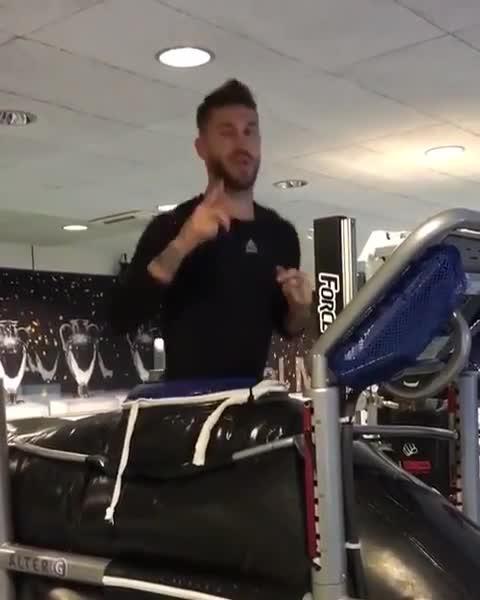 Some bright spark reversed the process to decrease gravity, and footballers will be forever thankful.

Users are zipped into a pair of shorts with an airtight bag that encloses around your waist.

Air filters in to the space between the player's legs, lifting them up, and allowing exercise with reduced pressure on joints.

It allows footballers to speed up their recovery without aggravating the injury, to get as close to regular training as possible. 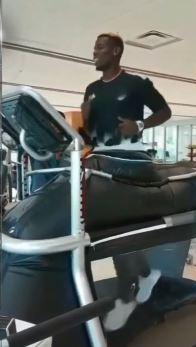 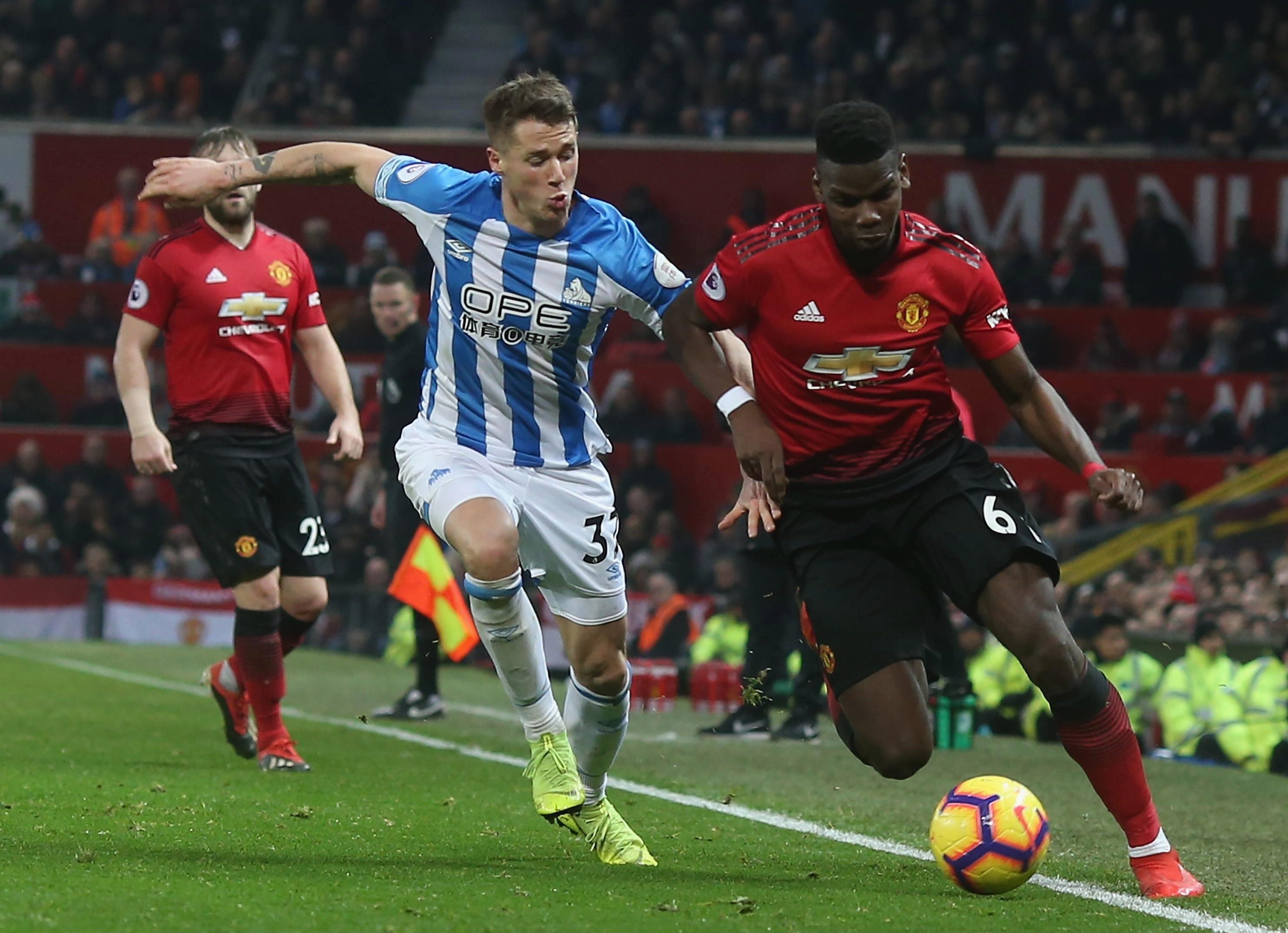 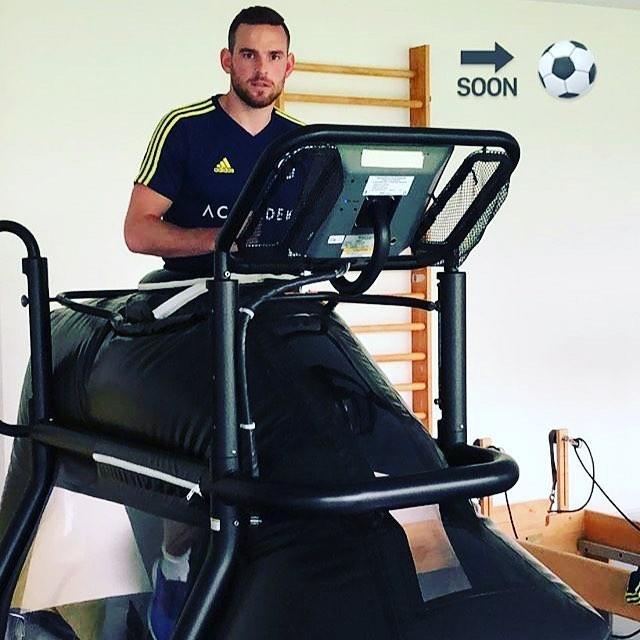 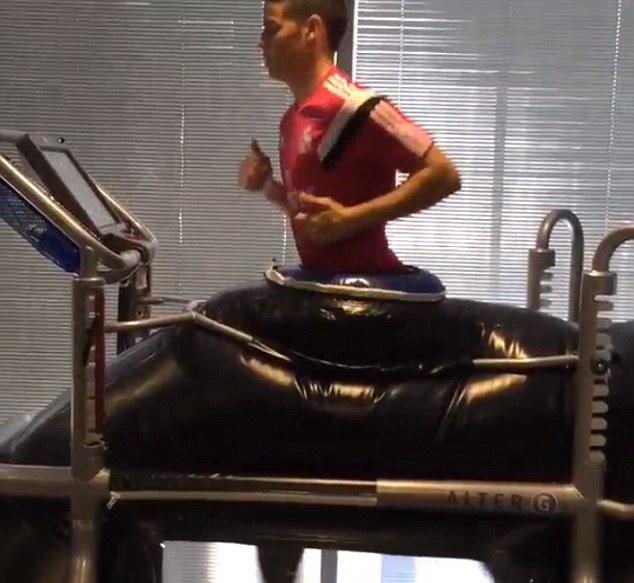 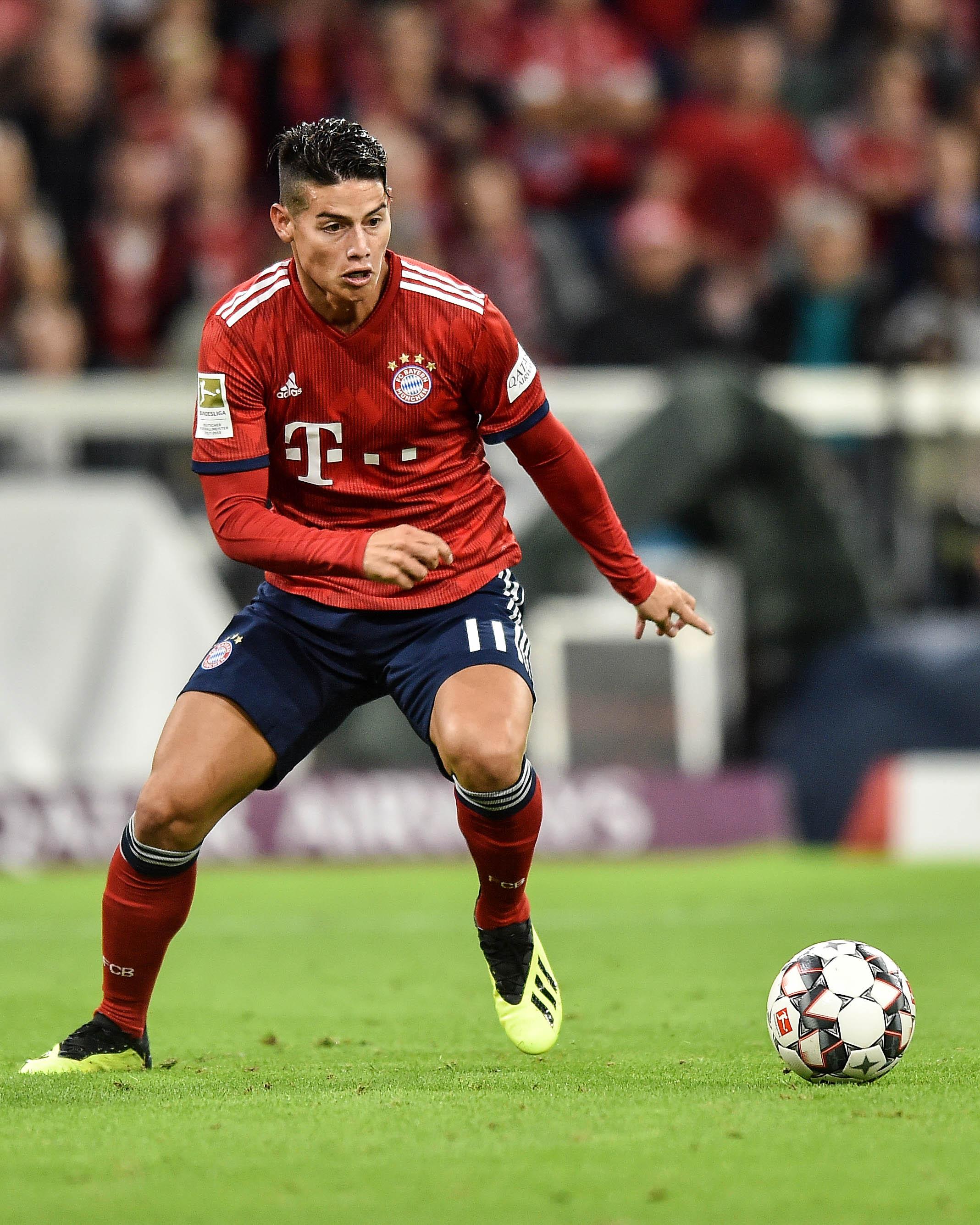 When Man United midfielder Paul Pogba suffered a hamstring injury last year, the World Cup winner posted a video of himself running freely in an AlterG.

Pogba was still six weeks away from returning to the Old Trafford pitch but was able to gallop along on the machine.

At the same time, Real Madrid's superstar Gareth Bale was also fighting to return from an ankle injury.

Unable to apply full weight on the training pitch, Bale was given the ability to sprint by the gravity-reducing device. 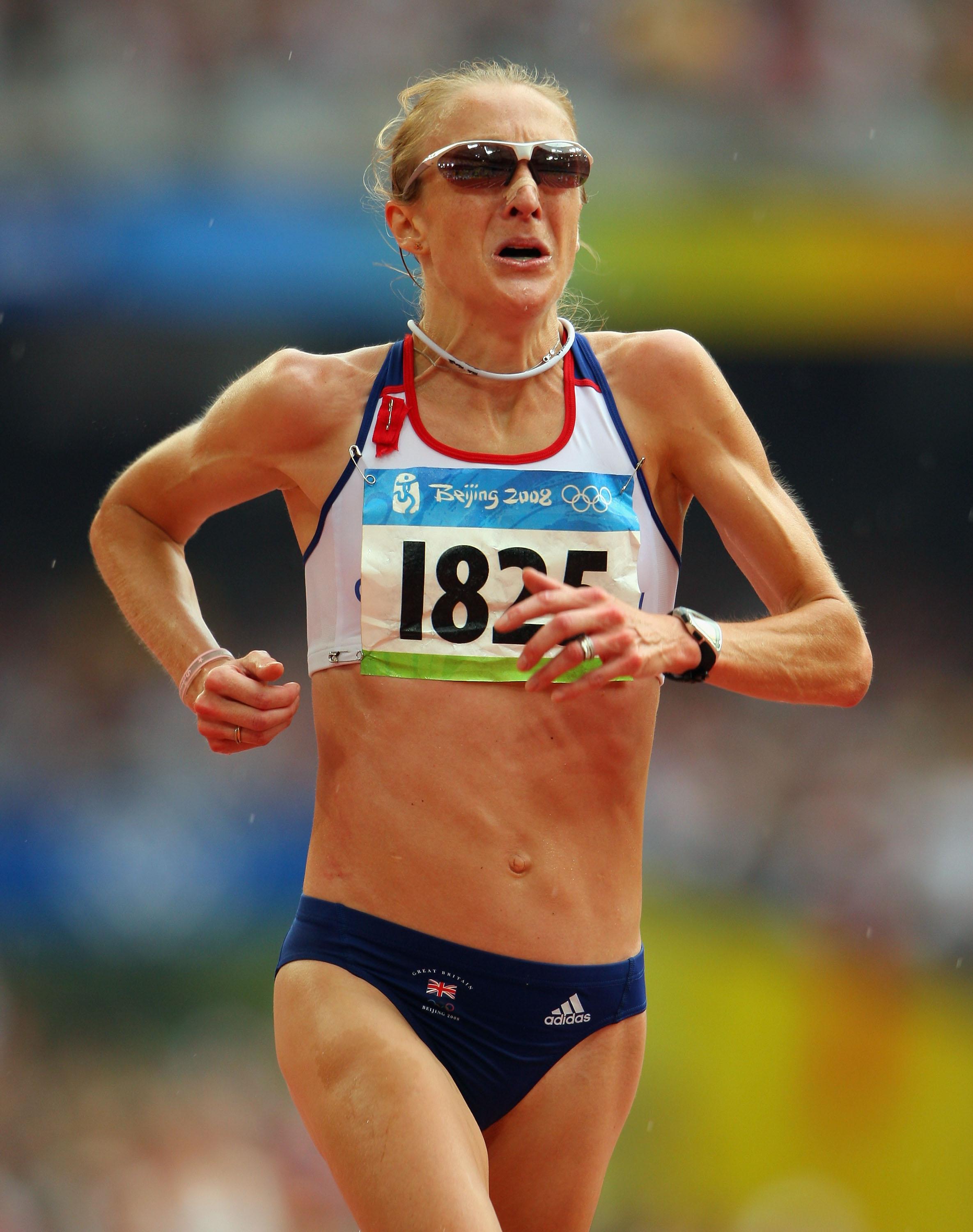 And it's not only used in the football world.

Paul Radcliffe bought her own and described it as one of the best investments she's ever made, while Mo Farah has also used one while recovering from injuries.

Celeb chef Gordon Ramsey and comedian Stephen Fry have even zipped themselves into the AlterG as they recovered from injuries.

It's revolutionised the way medical departments work and football will be forever grateful to NASA.