ENGLAND star Alex Lees is clearly proud of his roots and definitely loyal to his community.

The left-handed batsman, 29, appears to be the answer to England's prayers as an opener, after two successful knocks in the Second Test against New Zealand. 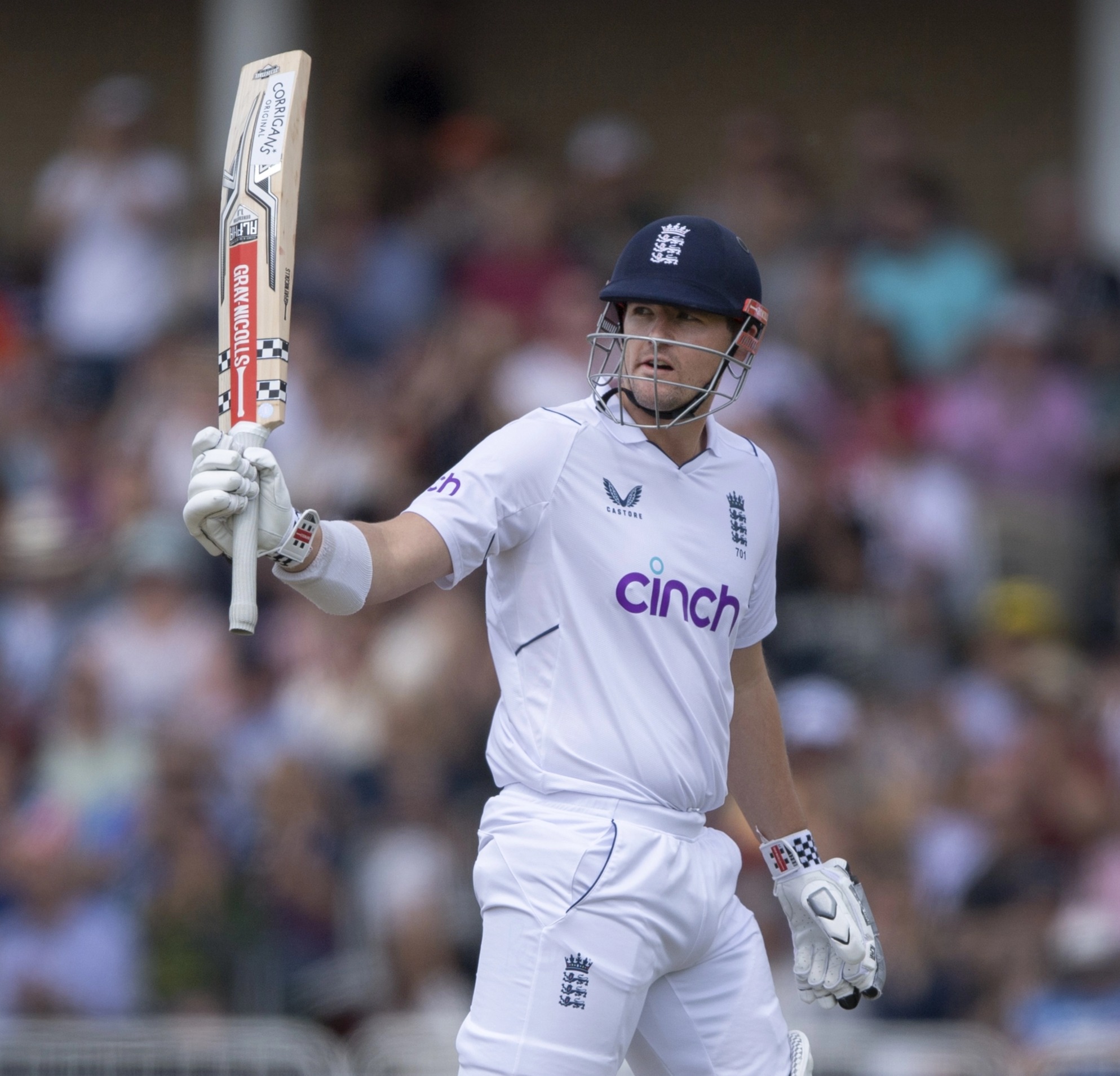 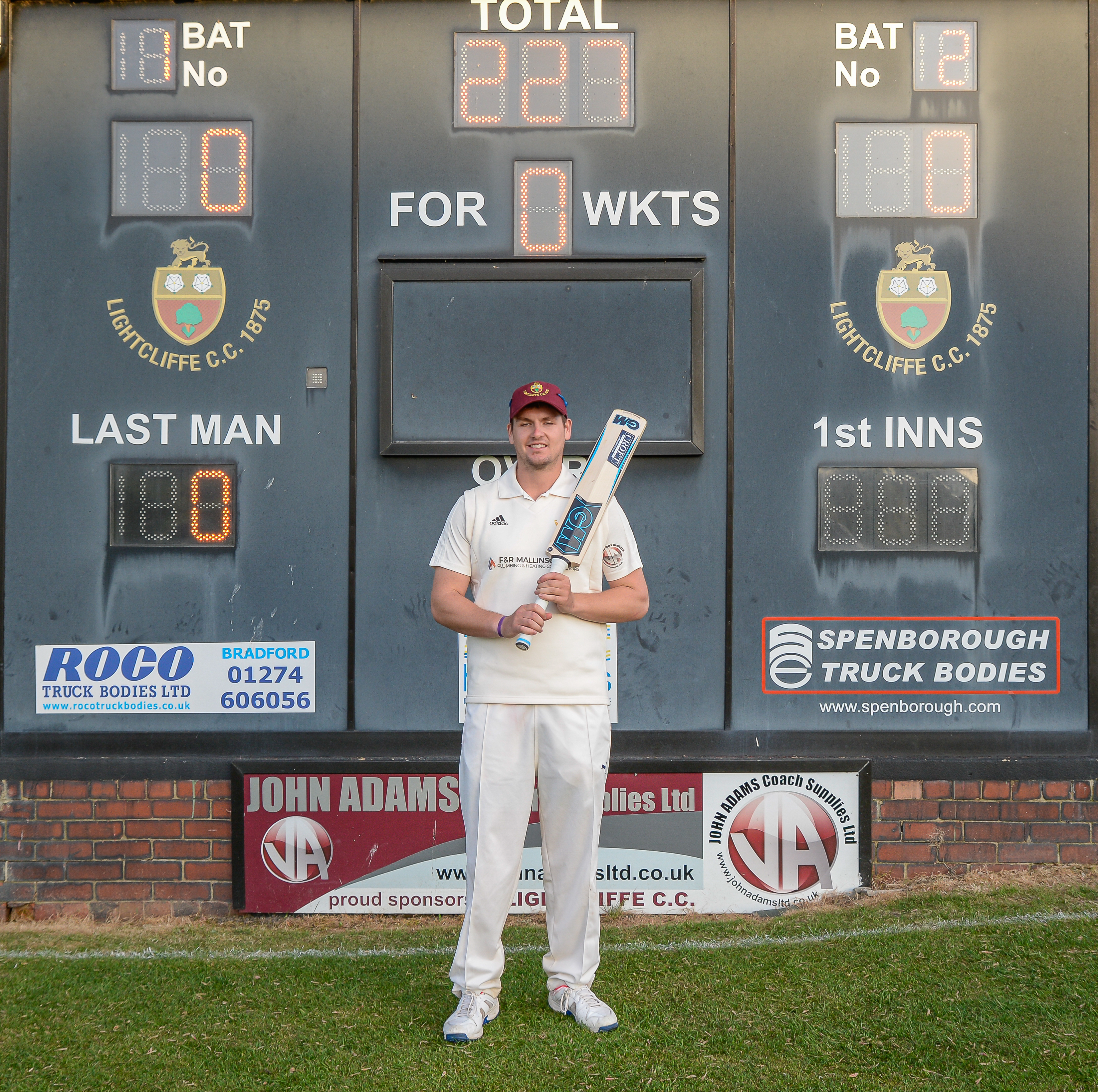 But, scoring 67 and 44 in his first and second innings respectively is a lot less than what he managed for Lightcliffe CC – just five years before he would play for his country.

In 2017, the Halifax-born batsman wore the amateur team's whites – thrilling locals with 227 not out, smashing 10 sixes and 21 fours from only 153 balls against Bradford & Bingley.

It was the league record score until 2019, when it was broken by Dominican batsman Kershaski John Lewis who scored an unbeaten 237 for Carlton against Jer Lane.

"Alex played for Lightcliffe CC in 2012 for a season, just before he made his County Championship debut, and has kept ties with us ever since," club chairman Bob Horne told SunSport.

"If he wasn't playing on a Saturday for Yorkshire, he would come to the club to watch a first team or second team match. He just loved being there."

Lees could have been forgiven for moving on from local league cricket – especially after he became Yorkshire's youngest double centurion with 275 against Derbyshire aged just 20 in 2013.

Six months prior, Geoffrey Boycott was also singing his praises.

"I just like everything about him," the England legend said at an event celebrating Yorkshire's 150th anniversary.

"I watch technique very closely, but I also watch out for their mental application. I like the whole package with him."

But, some four years AFTER he was tipped to be a future star – Lees returned to Lightcliffe CC to record a memorable innings and showed fierce loyalty.

"Alex was free one weekend, so he opened the batting for us," Horne, 73, divulged.

"And he was incredible, he scored 227 which broke the highest ever score in the Bradford Premier League.

"He just bludgeoned a very good attack, he was a class apart and showed tremendous character."

Lees, himself, acknowledged the important of playing in that game in a column he penned for the Telegraph & Argus.

He wrote: "It’s good for professionals to go back to the leagues. It’s an important part of everybody’s development. Without league cricket, you would not be a pro.

"I had an opportunity to play, and I really enjoyed it." 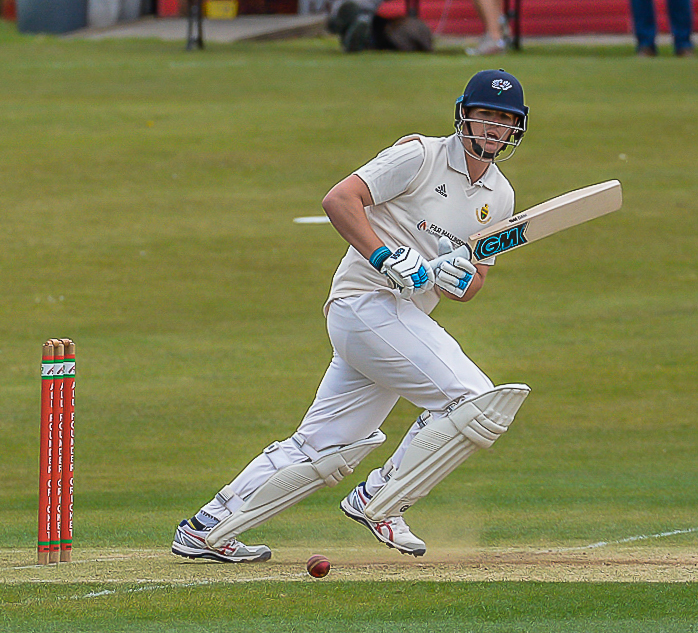 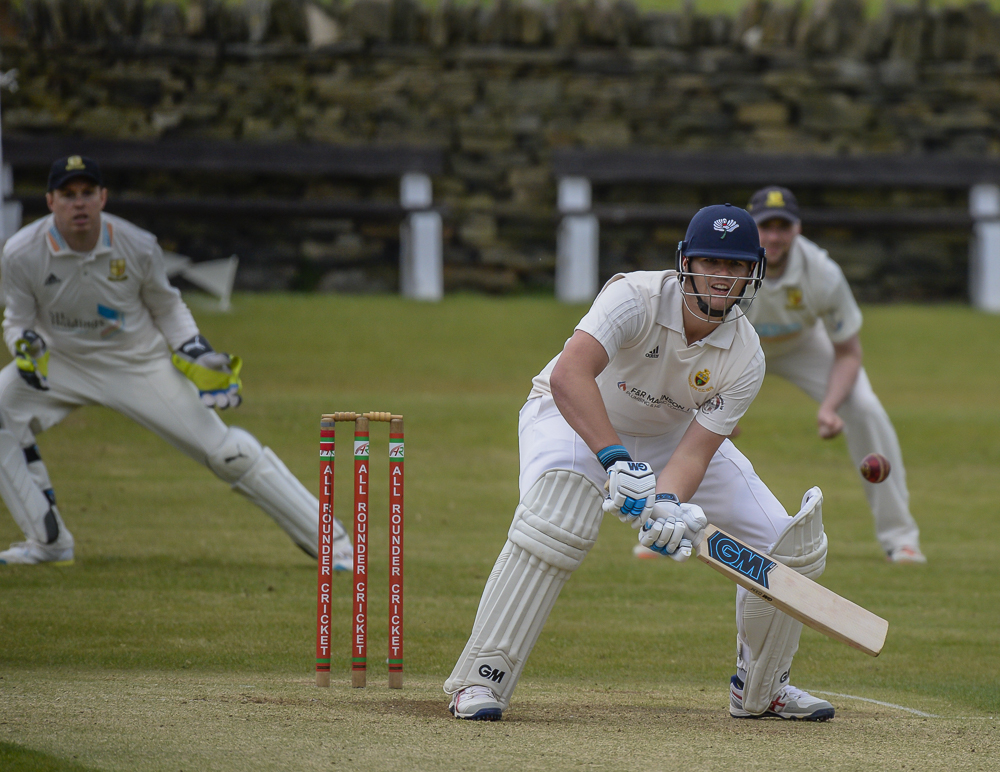 But his rise to the top hasn't been without its hardship. When Lees was 18, he was left heartbroken when his father Simon passed away from cancer in 2011.

That life-defining moment is what shaped Lees' career, according to Horne.

"I do think that had something to do with Alex being so mature so young, and gave him the drive to succeed," Horne said.

"I remember when he gave a talk to the Halifax Cricket Society, after he played for Yorkshire and he was faced with an audience of people in their 60s, 70s, and even 80s.

"He was only 19 then, but he was articulate, above all modest, and not overawed. I thought to myself, 'this is a strong character'".

In the past, Lees has attributed his success down to his cricket mad father, who never got a chance to see his son play at County level.

"From when I was four up until 18, I was forcing him to bowl at me in the garden when he might have been a bit tired and grumpy," he told The Guardian back in 2014.

"I think almost 100% of it is down to him really. For me, getting capped was on a par with winning the County Championship. And my Dad would certainly be really proud because he had a massive, massive involvement in both."

Retired teacher Horne has tipped Lees to be a future England captain.

He said: "If Ben Stokes got injured, who would captain England? Why not Alex Lees? 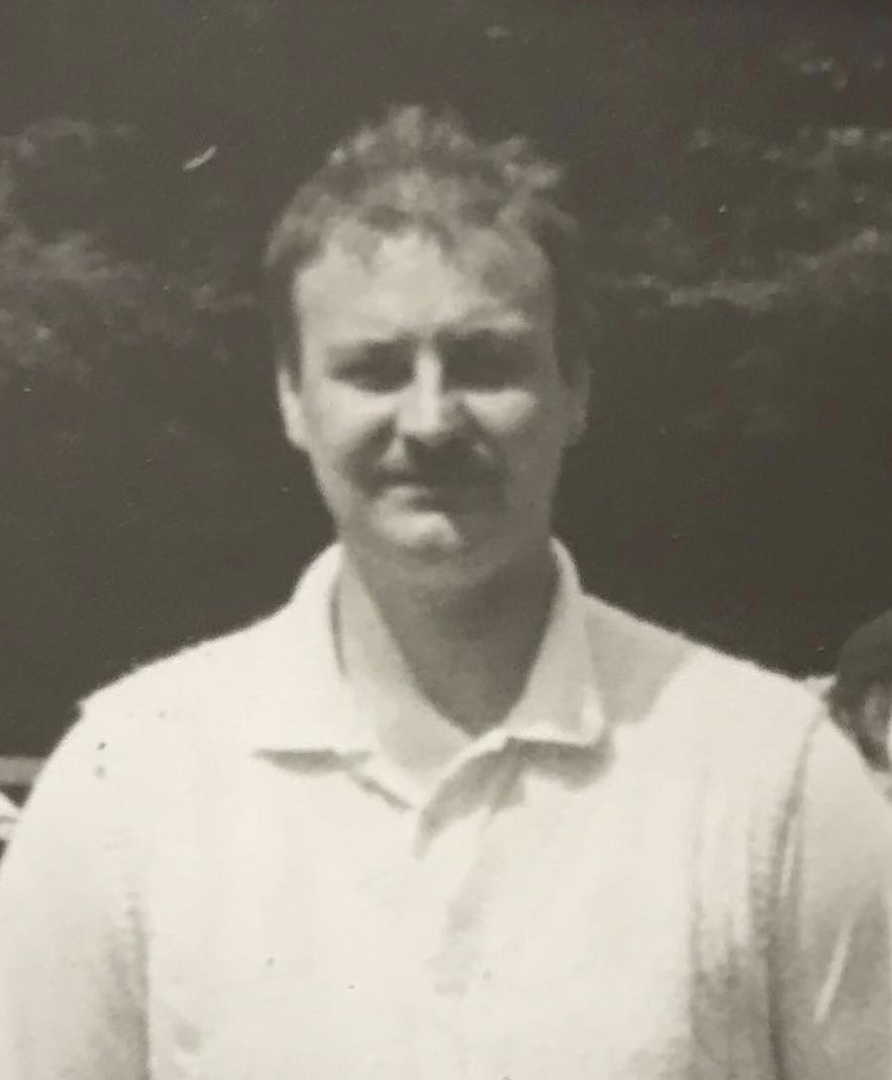 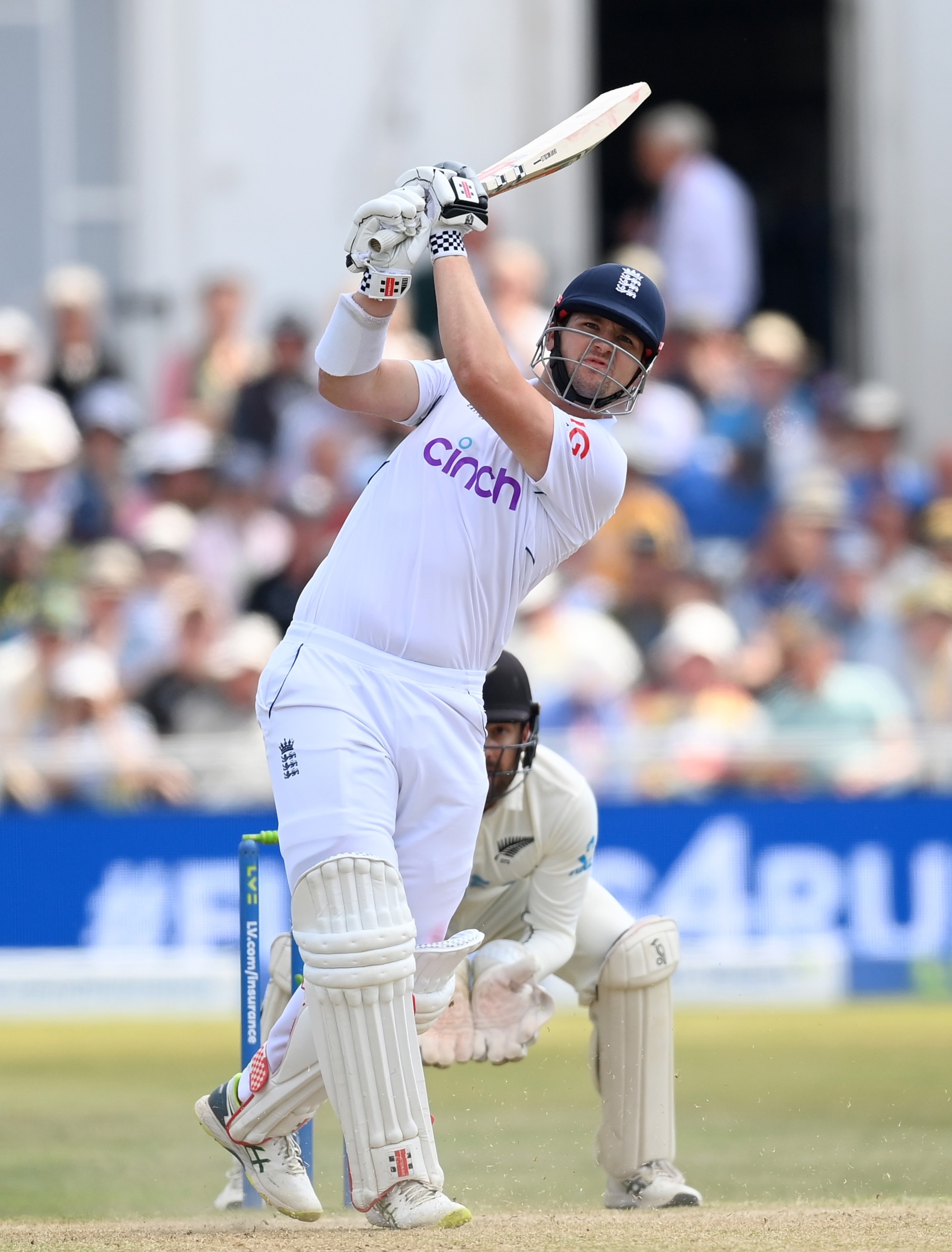 "He was chosen by Yorkshire aged just 20 to captain the one day team, and was obviously the England Lions captain.

"So, those who know better than me recognise his leadership qualities and the credentials are there."

But for now, Horne is happy to see Lees do so well.

"The will around here to see him do well is huge," he said.

"We are absolutely delighted that he's become such a successful cricketer and become the man he is.

"And no one deserves that success more than Alex because of the character he has shown."