FORMULA ONE star Alex Albon was rushed to intensive care over the weekend after suffering from respiratory failure.

The 26-year-old Williams driver was diagnosed with appendicitis on Saturday morning, with his place behind the wheel for Sunday's Italian Grand Prix taken by Nick de Vries. 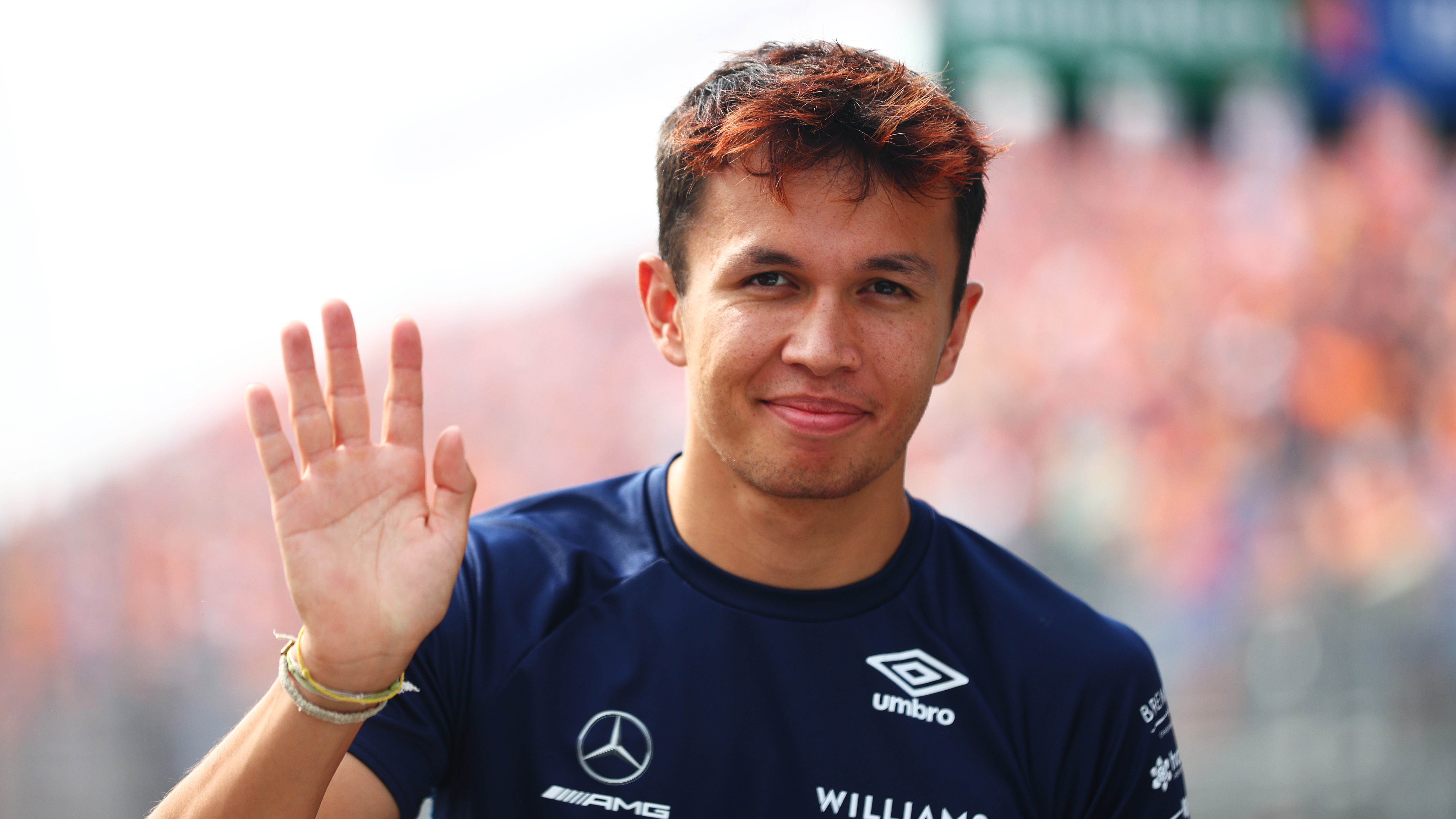 But in a statement today, Williams confirmed Albon had suffered "complications" following surgery and admitted to intensive care at a hospital in Monza.

The Thai-British driver spent the night on a ventilator before being transferred to a general ward on Sunday morning.

A statement from the Brit F1 team said: "Further to Alex Albon’s diagnosis of appendicitis on the morning of Saturday 10 September, he was admitted to San Gerardo hospital for treatment.

"He underwent a successful laparoscopic surgery on Saturday lunchtime. 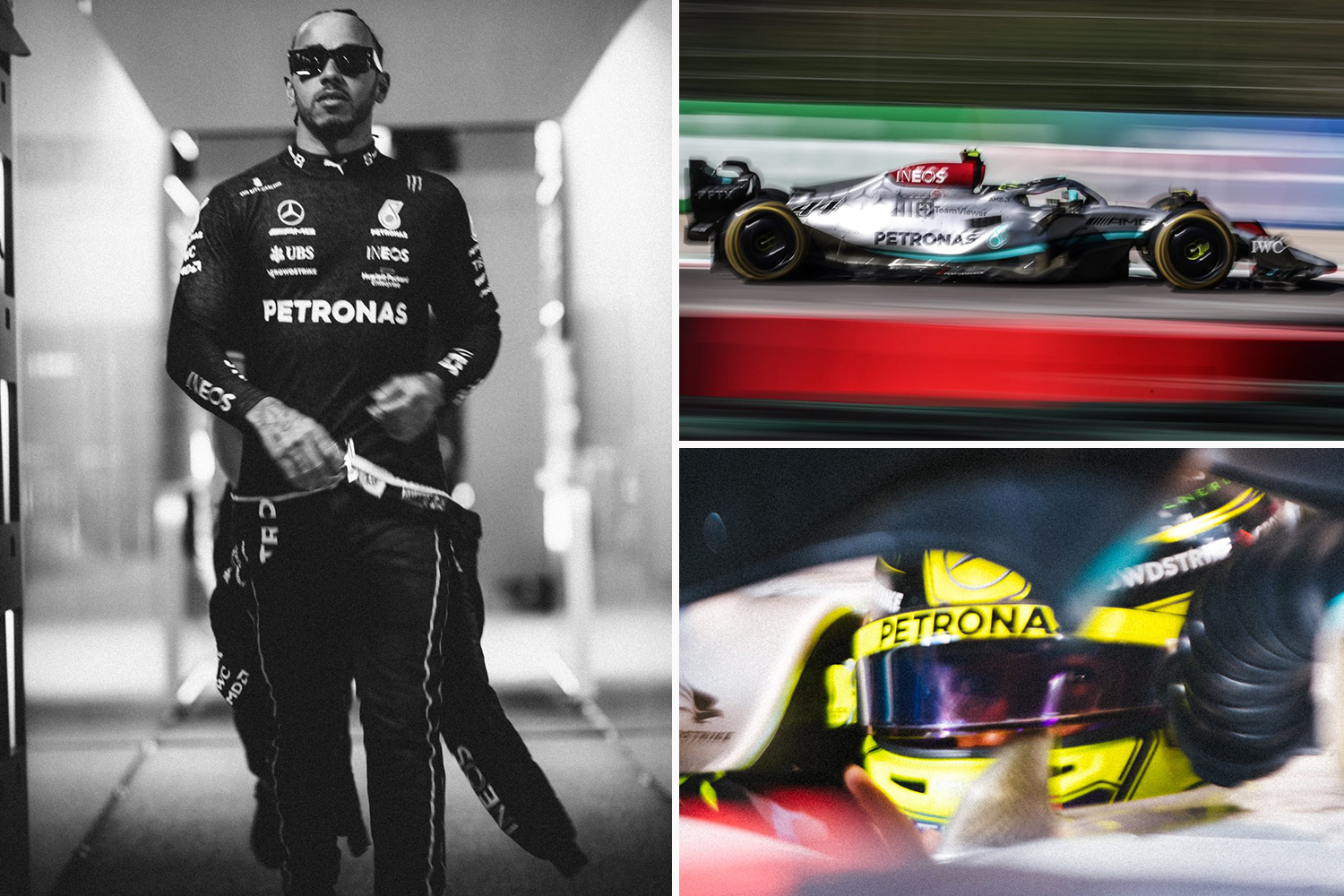 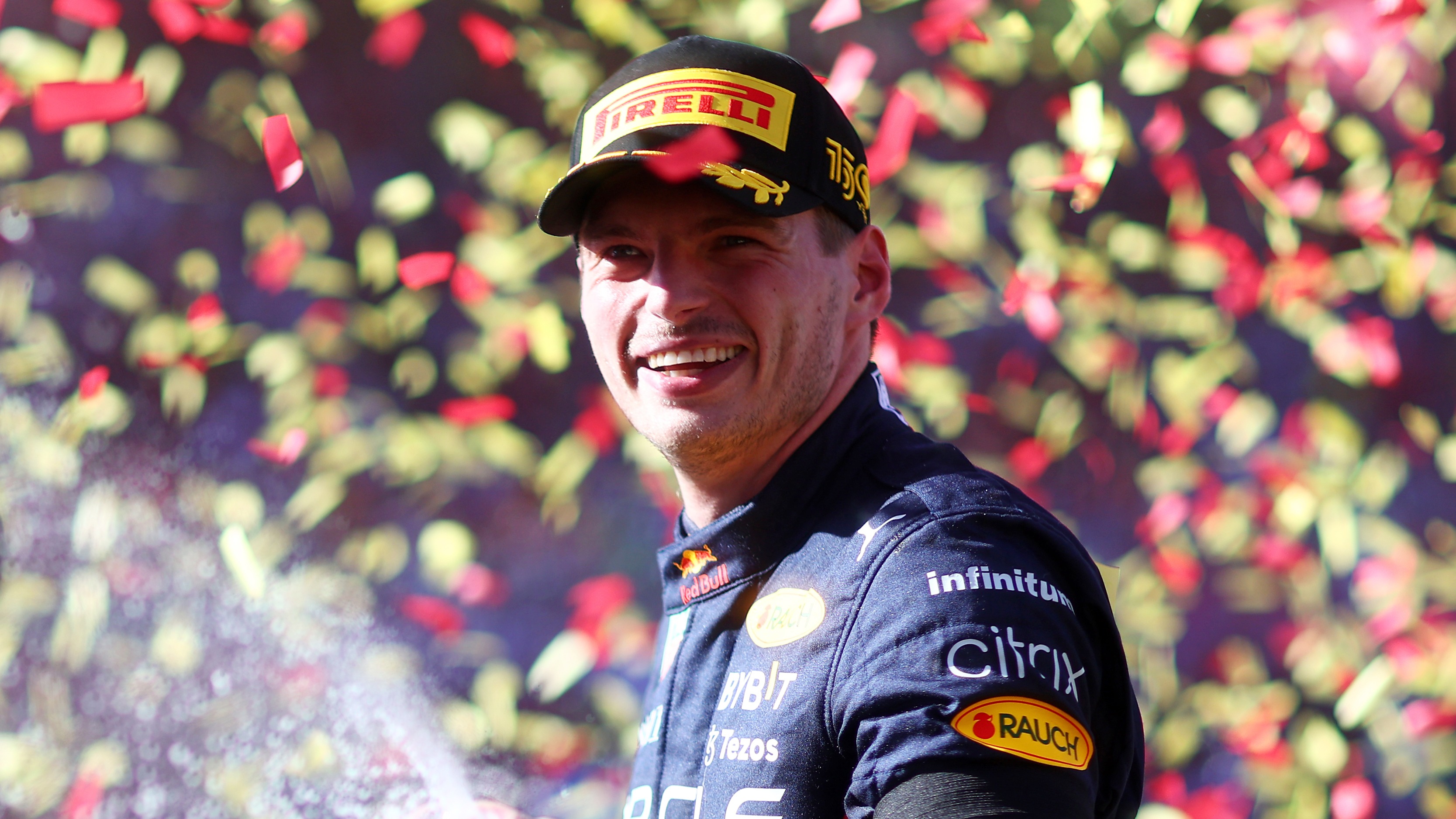 "He was re-intubated and transferred to intensive care for support.

"He made excellent progress overnight and was able to be removed from mechanical ventilation yesterday morning.

"He has now been transferred to a general ward and is expected to return home tomorrow. There were no other complications." 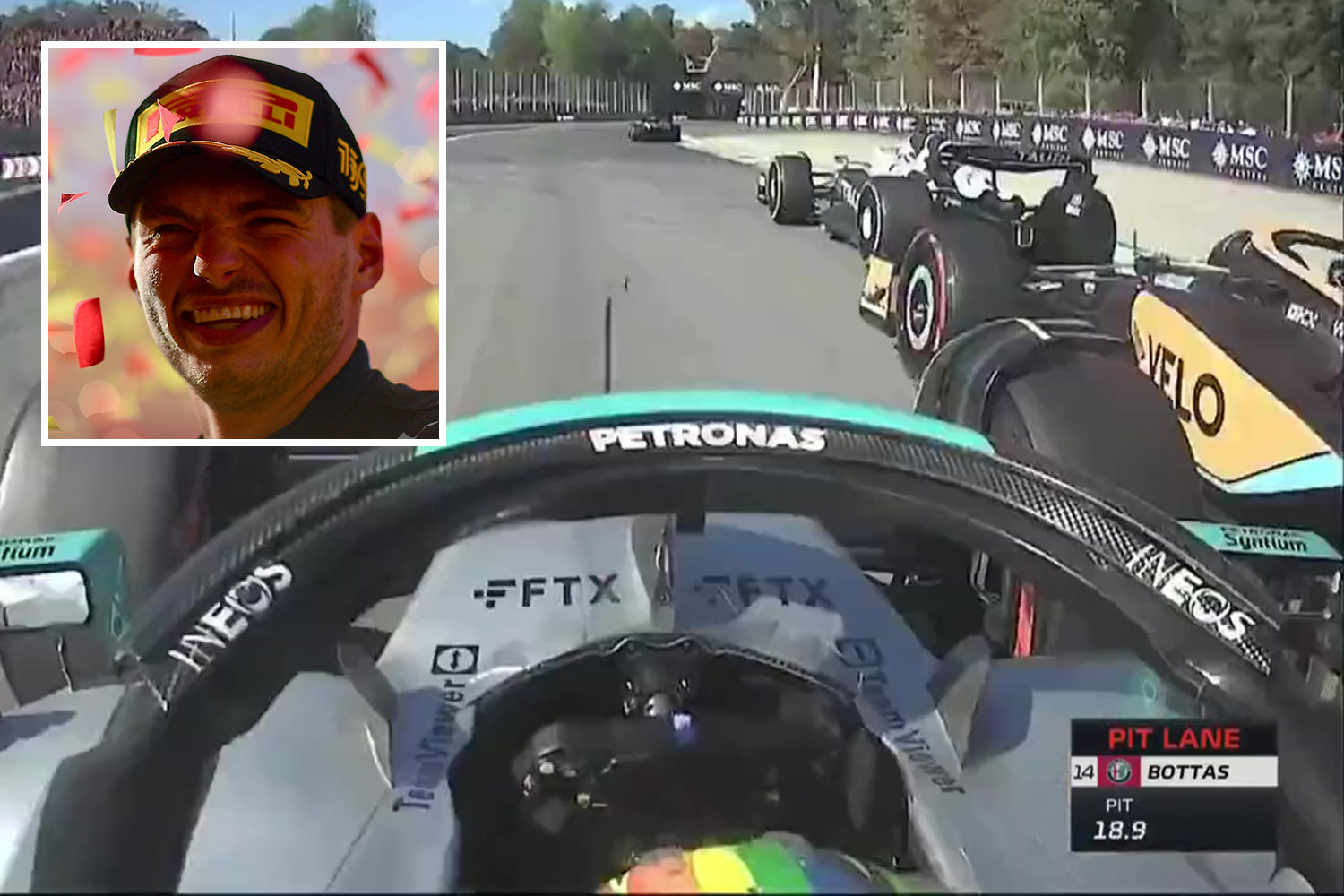 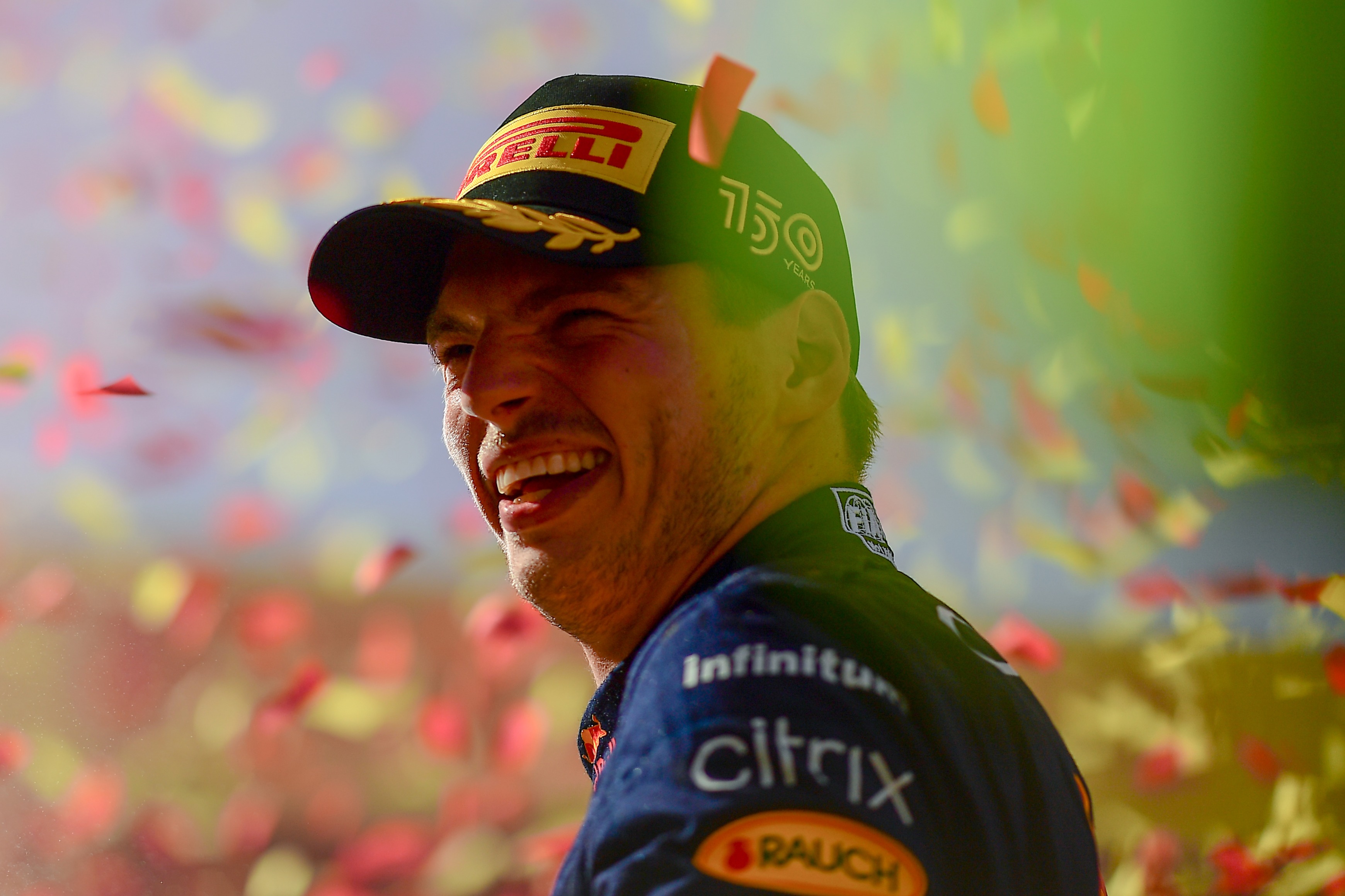 Verstappen WINS to close in on title, Leclerc SECOND, Vettel spins OUT

Albon is expected to recover in time for the Singapore GP on October 2nd.

The statement continued: "Alex’s full focus is on recovery and preparation ahead of the Singapore Grand Prix later this month.

"Alex would like to thank the excellent care and support he has received, including from the nursing, anaesthetic and ICU teams at Osperdale San Gerardo – ASST Monza, the FIA medical team, his Performance Coach Patrick Harding, the Williams Racing team and Dr Luke Bennett from HINTSA Performance."

Albon's best result this season was P9 at the Miami GP back in May.

He joined Williams earlier this year, replacing George Russell who left to link up with Lewis Hamilton at Mercedes.

Dutchman De Vries, 27, was drafted in to race instead of Albon yesterday.

He finished P9 on his F1 debut in Monza, equalling Albon's best result of the 2022 campaign, and was voted as driver of the day by fans. 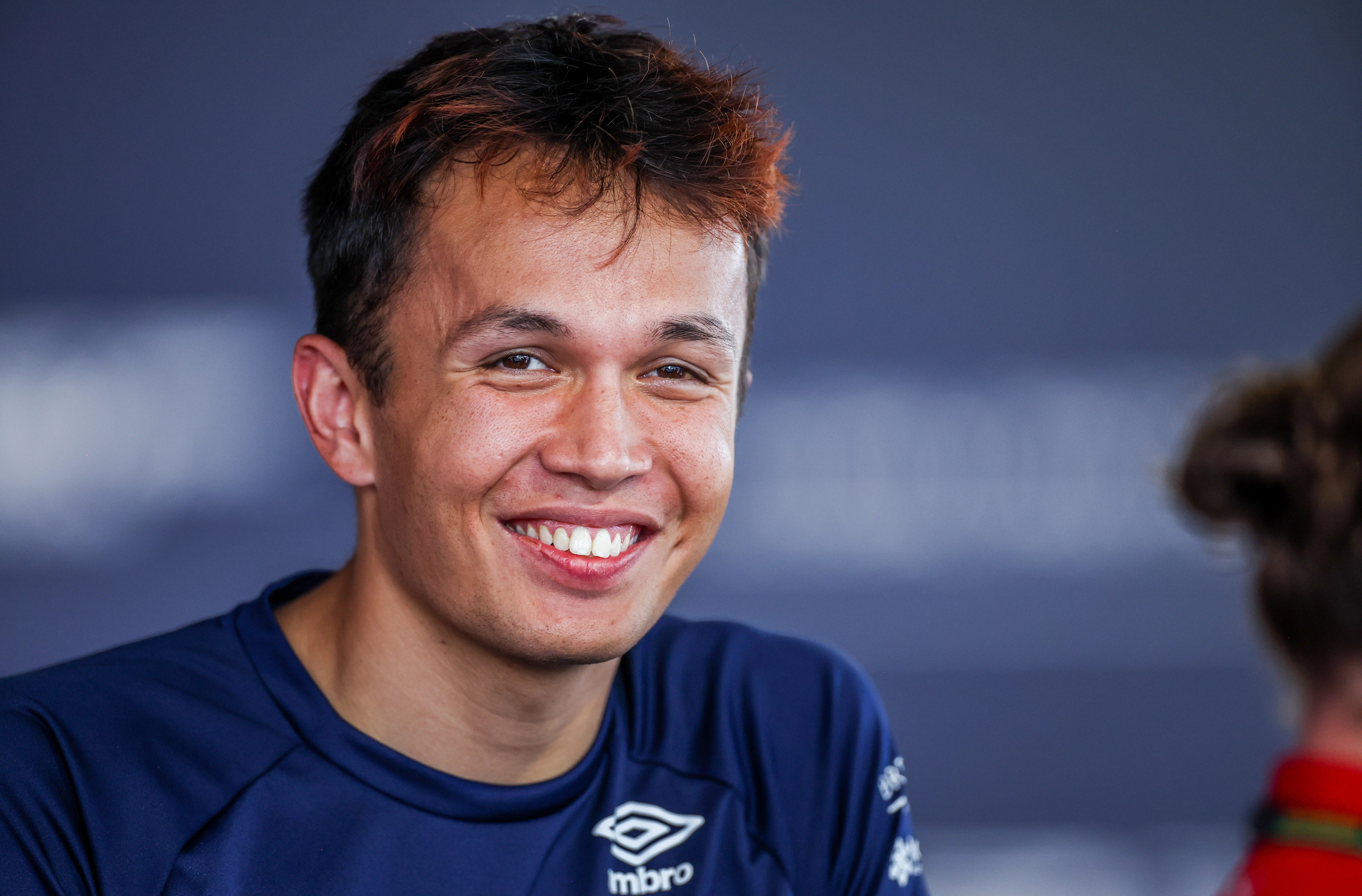 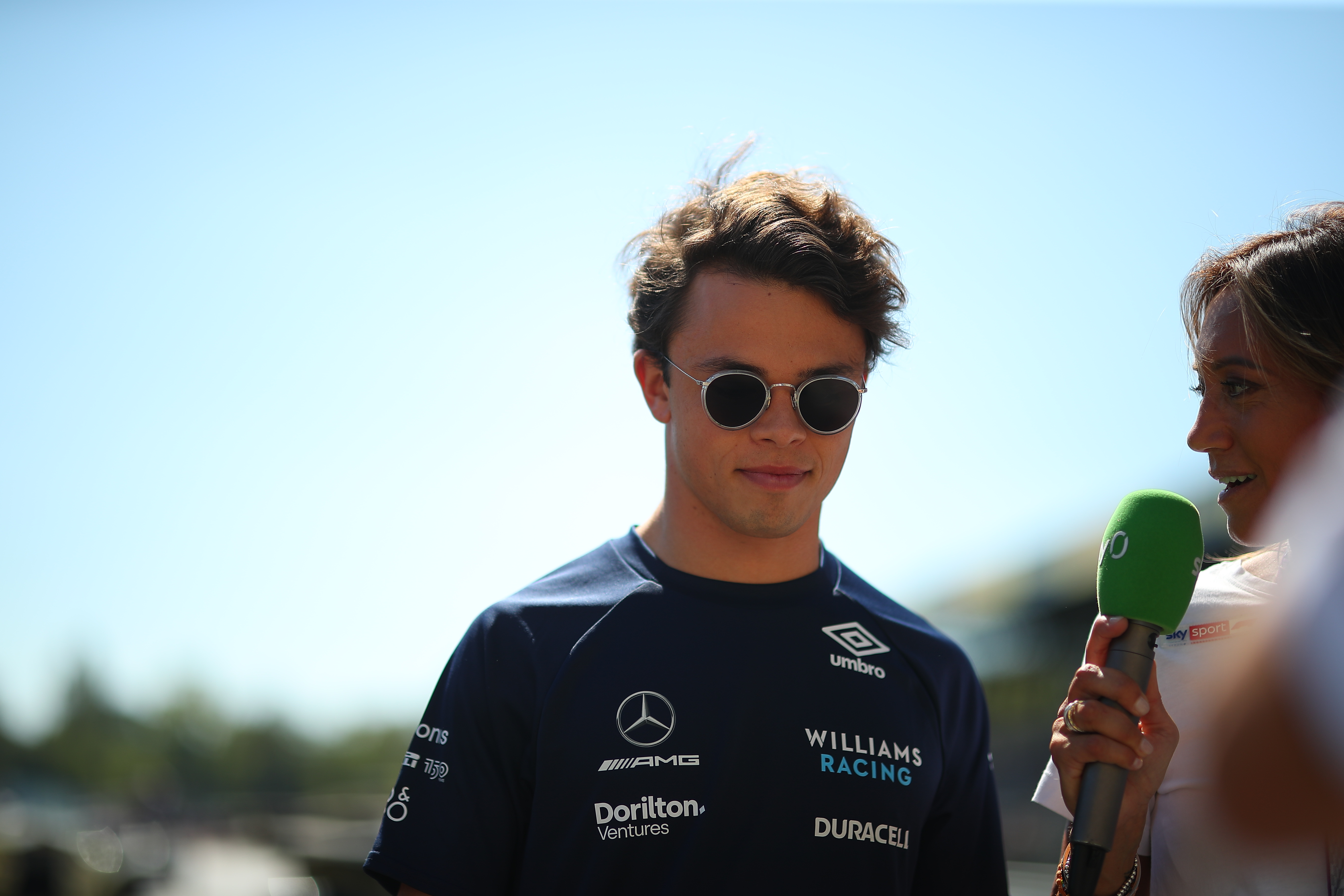