The in-form striker scored his 34th goal of an incredible campaign in Wednesday's win over Heerenveen. 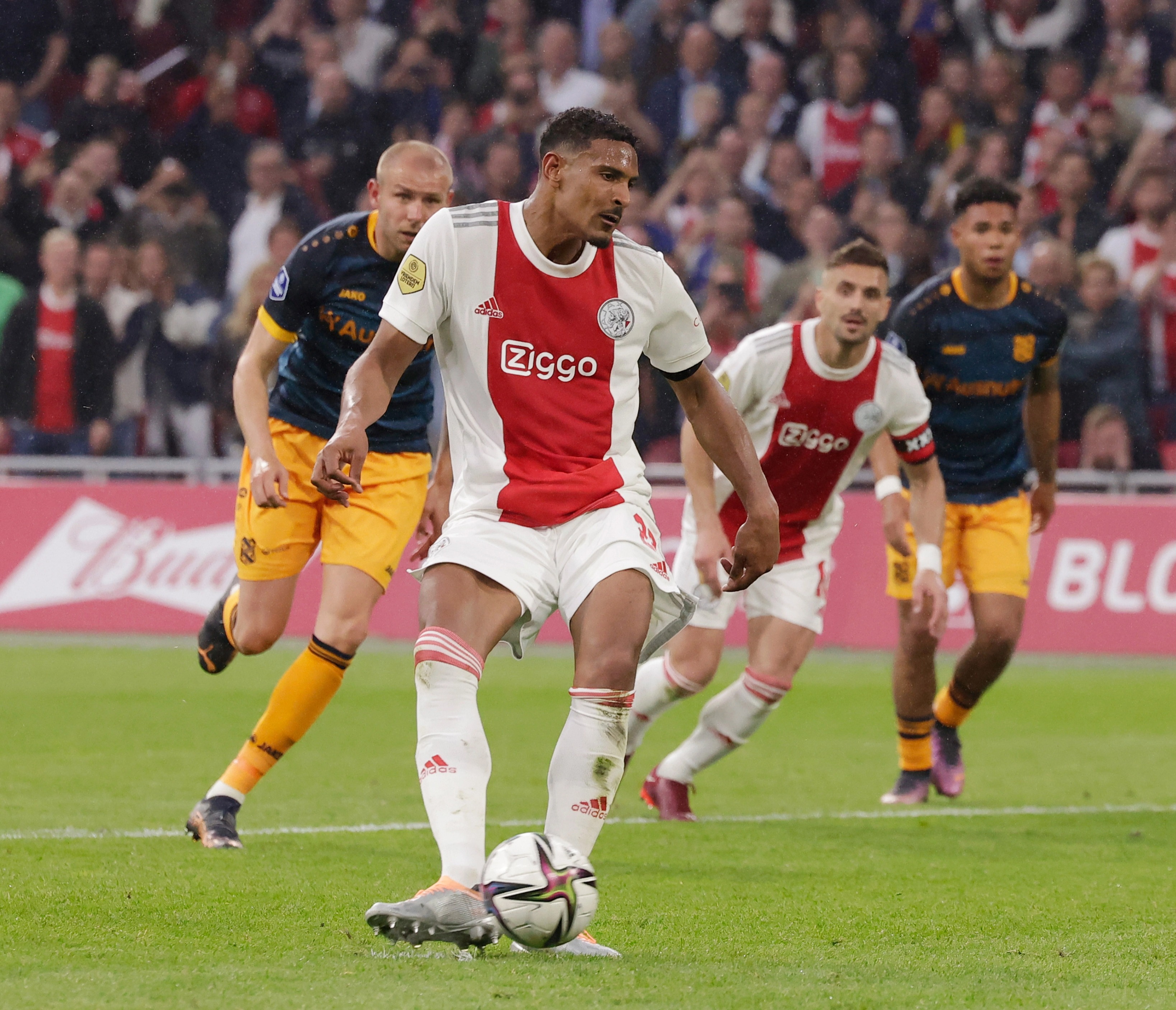 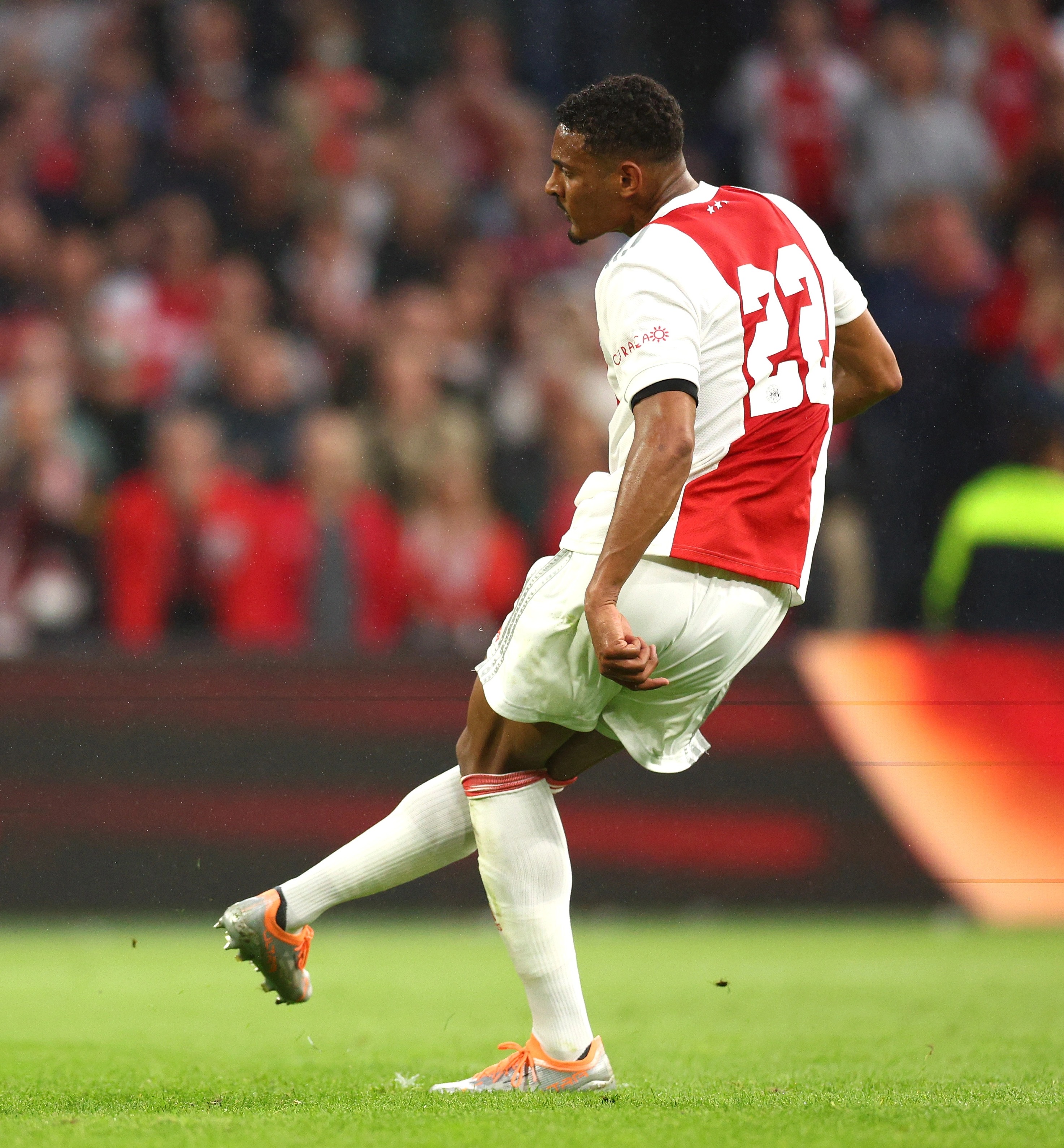 Haller, 27, tucked his penalty away in the 38th minute to make it 3-0 on a memorable night.

Ajax ran riot scoring five as they wrapped up the Eredivisie title for the departing manager Erik ten Hag.

But away from the celebrations, fans were drawn to the crazy image of Haller's penalty – which appeared to show the Ivorian twist his foot backwards.

The right-footer opened up his body so much to find the goalkeeper's bottom-left corner that his heel seemed to point to the goal with his toes facing behind him.

One fan said: "I know that dance move."

Another wrote: "Man's been linked with aliens."

And a fourth, a plucky Red Devils fan, added: "His ankle is coming to Manchester United."

Others, meanwhile, compared Haller's technique to that used by United forward Marcus Rashford from the spot.

WILL YOU HARRY ME?

Despite telegraphing which direction he would suit, Haller still found the back of the net.

And it could be one of his final goals for the Amsterdam giants.

Borussia Dortmund are expected to try and sign Haller for around £35million as Erling Haaland's replacement.

But as revealed by SunSport, they may face competition from Old Trafford as Ten Hag tries to take the West Ham flop back to England with him. 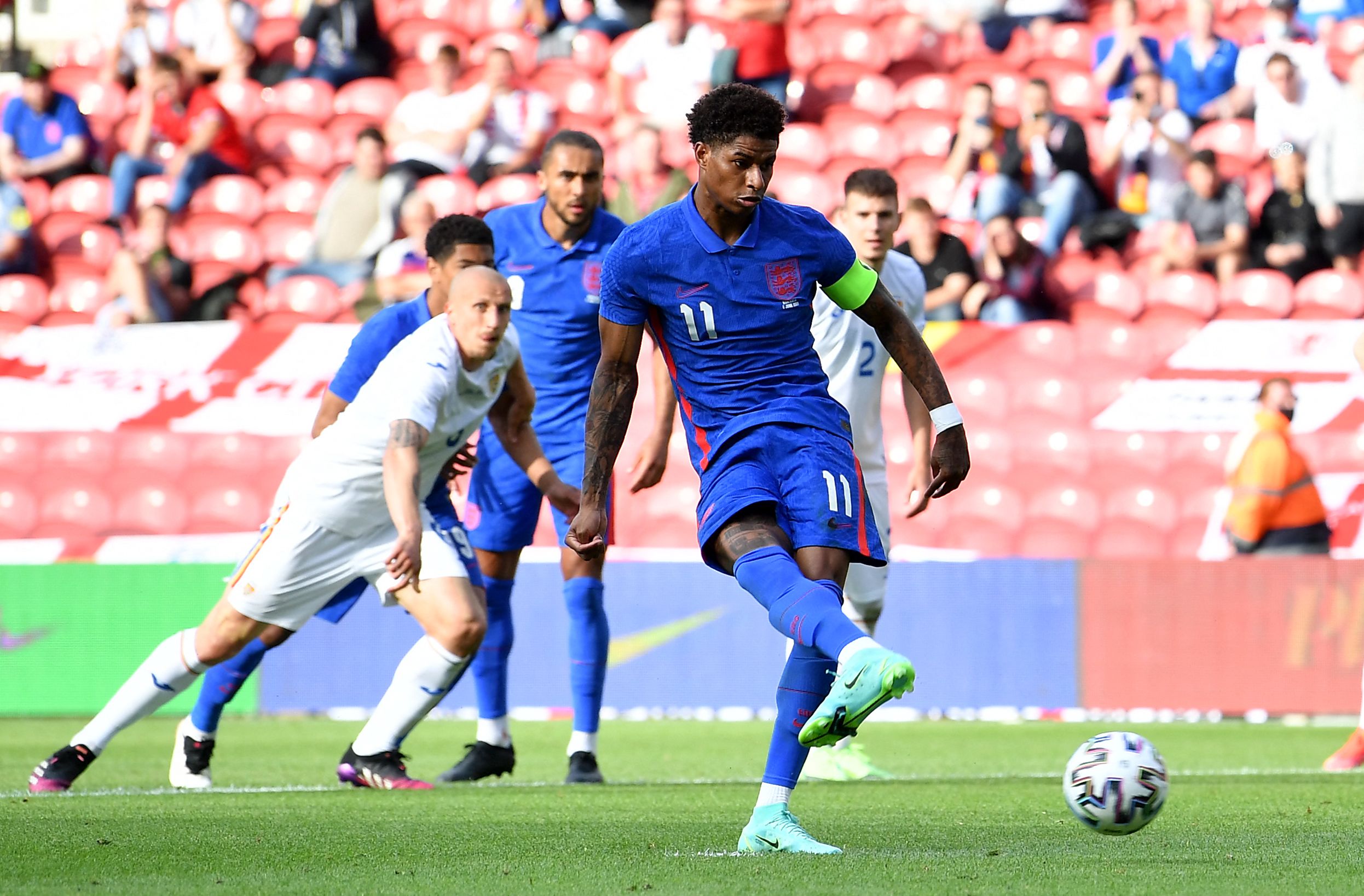