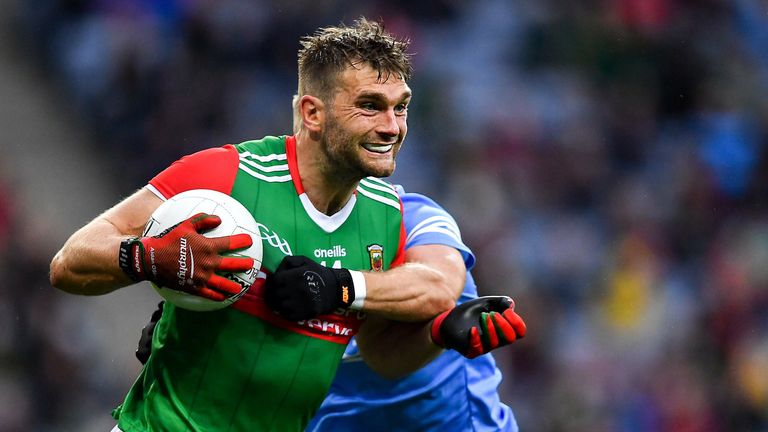 Aidan O’Shea can put the disappointment of his personal performance against Dublin aside ahead of the All-Ireland final, according to his brother Seamus.

The Breaffy man was substituted in the 49th minute, after Dublin successfully subdued his influence. Nonetheless, his teammates kicked on to deliver a famous victory after extra-time.

But brother Seamus is backing Aidan to perform in the final against Tyrone.

“It’s like anything. As a player you want to play well and you want to contribute and be a part of it. And when you don’t play as well as you’d like or as well as you’re capable of you’re going to be disappointed in yourself,” said Seamus, who retired from Mayo duty after the 2020 season.

“At the same time Aidan is captain of the team and has been around a long time so I think the over-riding emotion was that he was just thrilled for everybody and then disappointed that he wasn’t able to help out a bit more or play as well as he would have liked.

“But that happens and, to be fair, it probably hasn’t happened to Aidan too often in his career. It happens to all players at some stage where you just have a bad day, it doesn’t go for you, and you get taken off. It has happened to me and in some ways it’s good because it can focus the mind a little bit going forward where you have to go back to basics a little bit and look forward to the next game and try to redeem yourself.

“Look, he’ll be fine. It was a bad day at the office but he’ll move on. I’m sure he’ll have a big final and Mayo will need him to have a big game as well.” 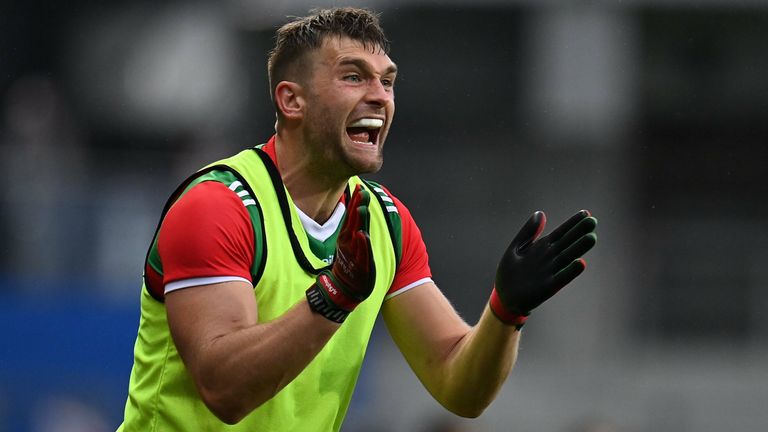 And Aidan will have a point to prove on Saturday week.

“Like any player you just want to get back to playing well,” Seamus added. “It happened me back in ’16 where I had a poor second half and the whole country was probably thinking I was going to be dropped for the final but, in fairness to Rochy (Stephen Rochford), he stuck with me.

“It fairly focuses the mind. You want to put in a big performance and try to help the team as much as you can. It’s the same for any player that has been in that position and I’m sure he’ll be fine and there’s a big game coming in him.” 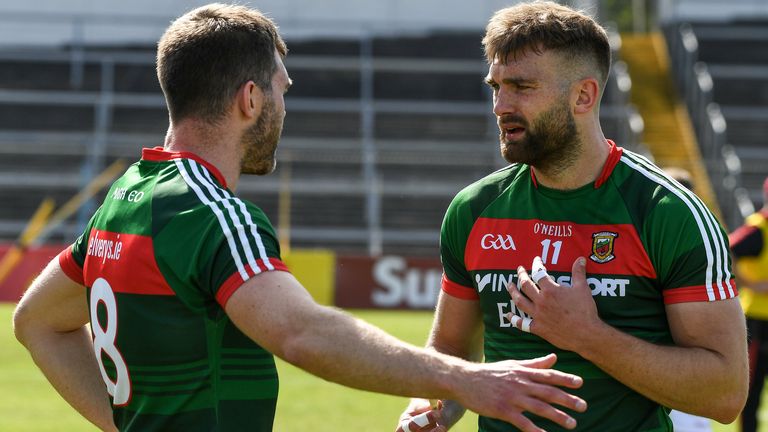 The older O’Shea brother announced his retirement from intercounty football in January, but has no regrets as his former team-mates’ bid to end a 70-year wait for All-Ireland glory next week.

“I’ve made peace with that at this stage,” he said. “If I could still play I’d be there, but, unfortunately with injuries over the last number of years I’d have absolutely no business being out there at the moment.

“I’ve had a lot of struggles over the last couple of years which I’m still trying to manage. Even playing club football now at this stage would be a bit of a stretch. That probably makes it easier in a way because if I walked away last year just because it was time to finish up but I could still play a little bit, then part of you might be thinking you’ve missed out or you’d love to be still involved.

“But for me it’s much easier because I just physically couldn’t do it anymore so it’s easy enough to just park it and sit back and enjoy it and support them.” 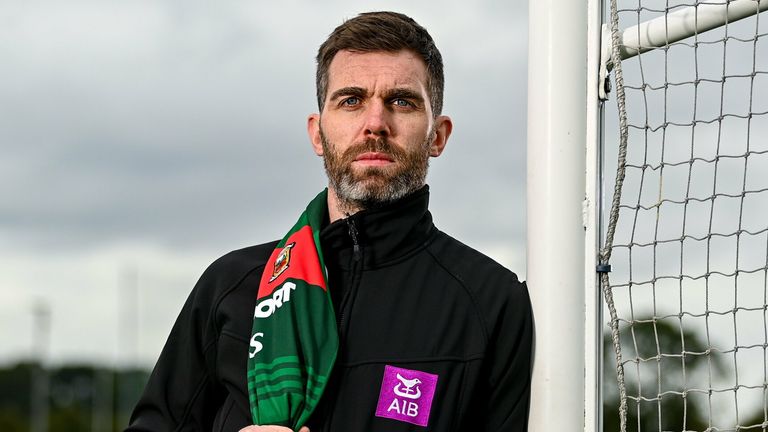 Meanwhile, Conor O’Shea was another of the Breaffy siblings to feature in the win over the Dubs. It was a breakthrough moment for a player who has been forced to work hard for game-time in recent years.

“I was delighted for him,” Seamus said.

“He’s put in a huge shift over the last few years to get back involved and yeah, as his brother, just thrilled for him to contribute like he did. Hopefully we’ll see him again in another couple of weeks with another good performance.”