KENYA’S Tokyo Olympic star Agnes Tirop has been found dead with a stab wound in her abdomen.

The 5,000m star, 25, was discovered at her house in Iten, Elgeyo Marakwet County earlier. 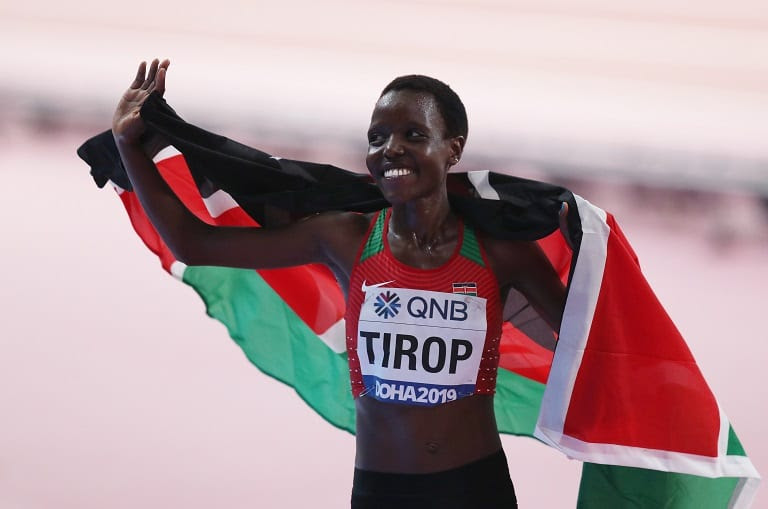 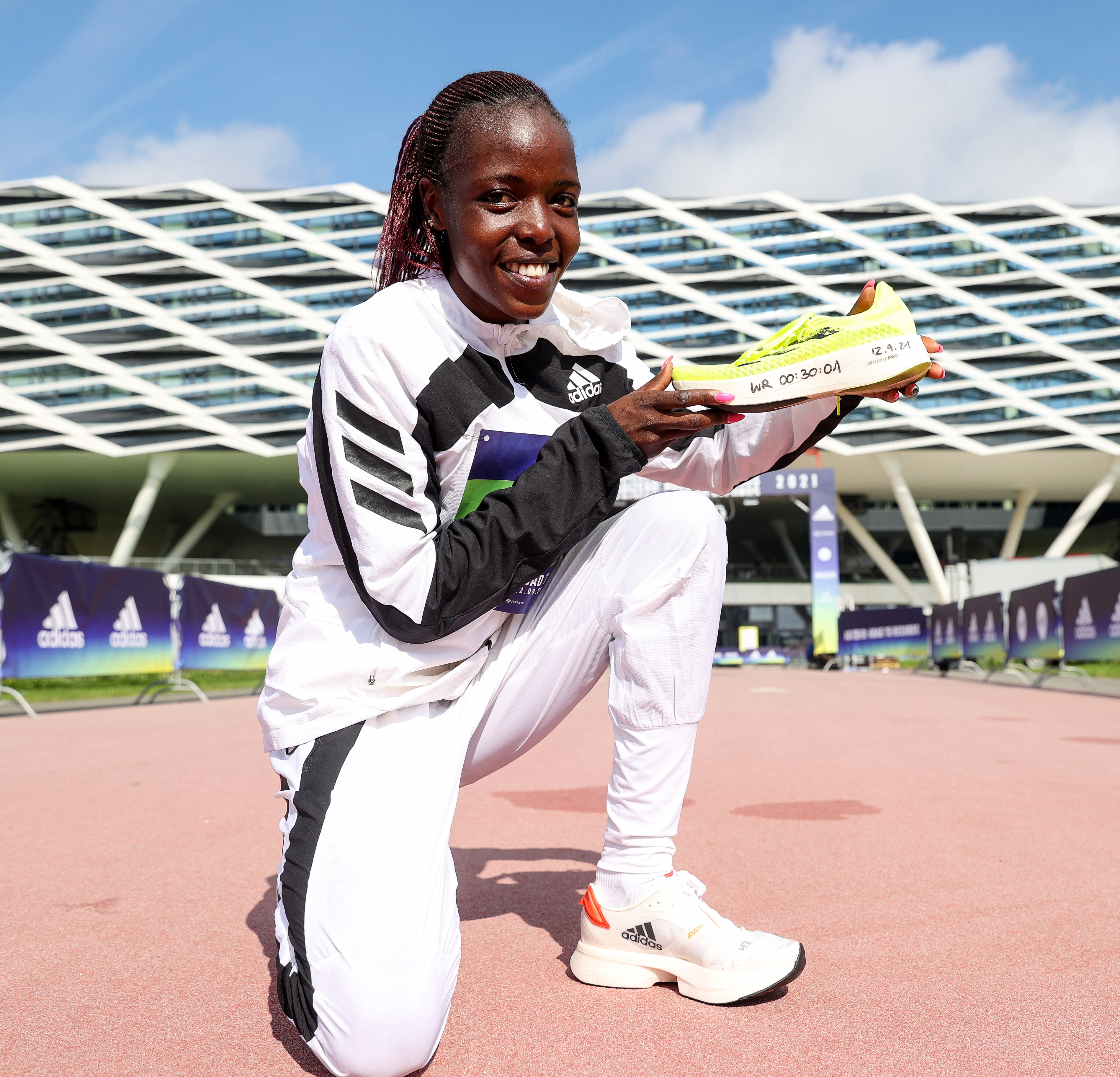 Her passing comes just two months after she finished fourth for her country at the Games.

Her death has been confirmed by Barnaba Korir, the chairperson of Athletics Kenya in Nairobi Region.

On September 12 Tirop made history in the adizero Road To Records event in Germany.

Tirop sped away from compatriot Sheila Chepkirui to break the mark of 30:29 which had been set by Moroccan Asmae Leghzaoui in 2002.

Afterwards she said: “I’m so happy to have broken the world record. I felt the pace was good. The course was very good, too.”

Tirop became the second-youngest medallist at the 2015 IAAF World Cross Country Championships in the women's race.

The long-distance star then won a bronze medal in the 10,000 metres event at the 2017 World Championships.

Tirop represented her country at this summer’s Olympic Games in Tokyo and was one of the medal favourites. 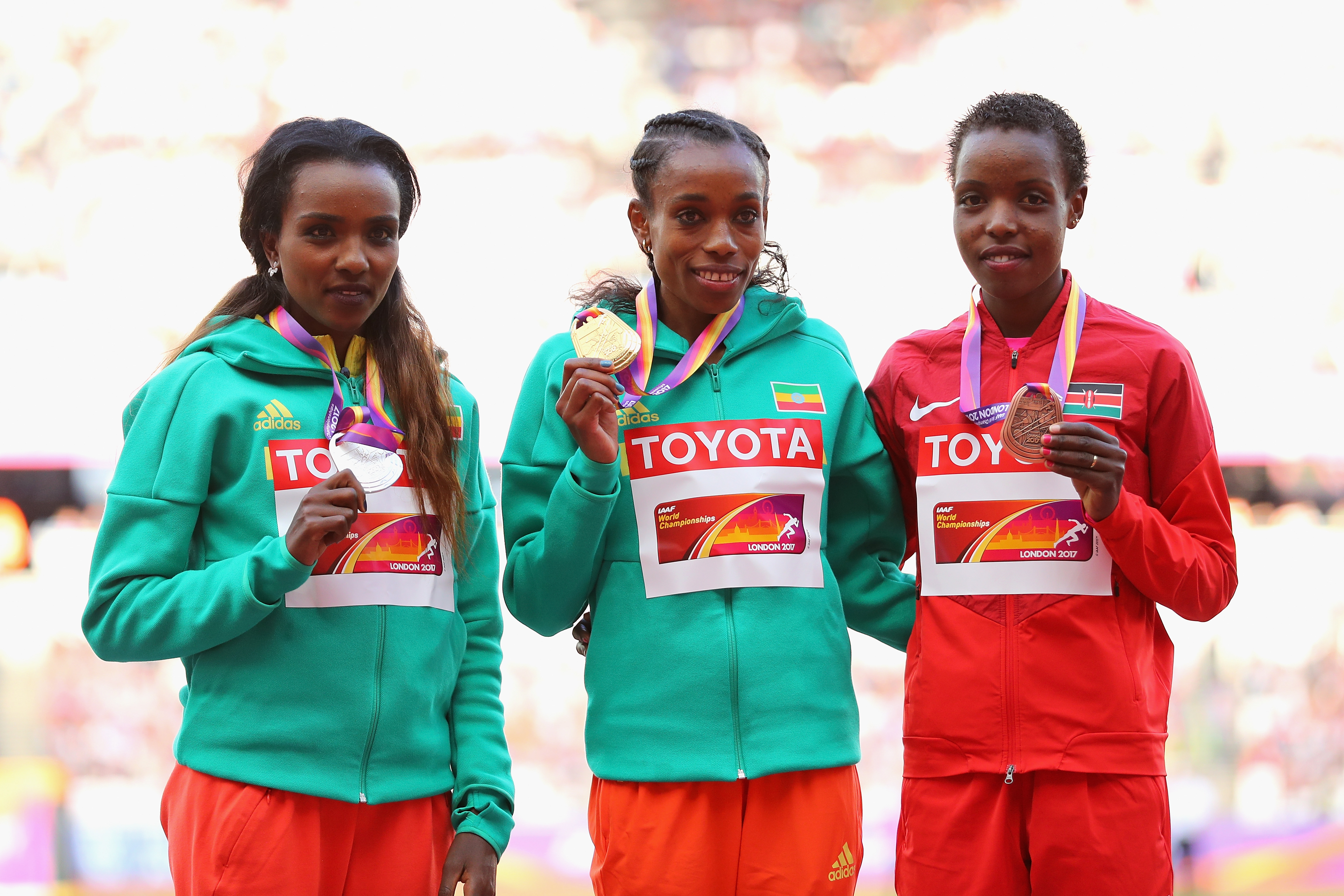 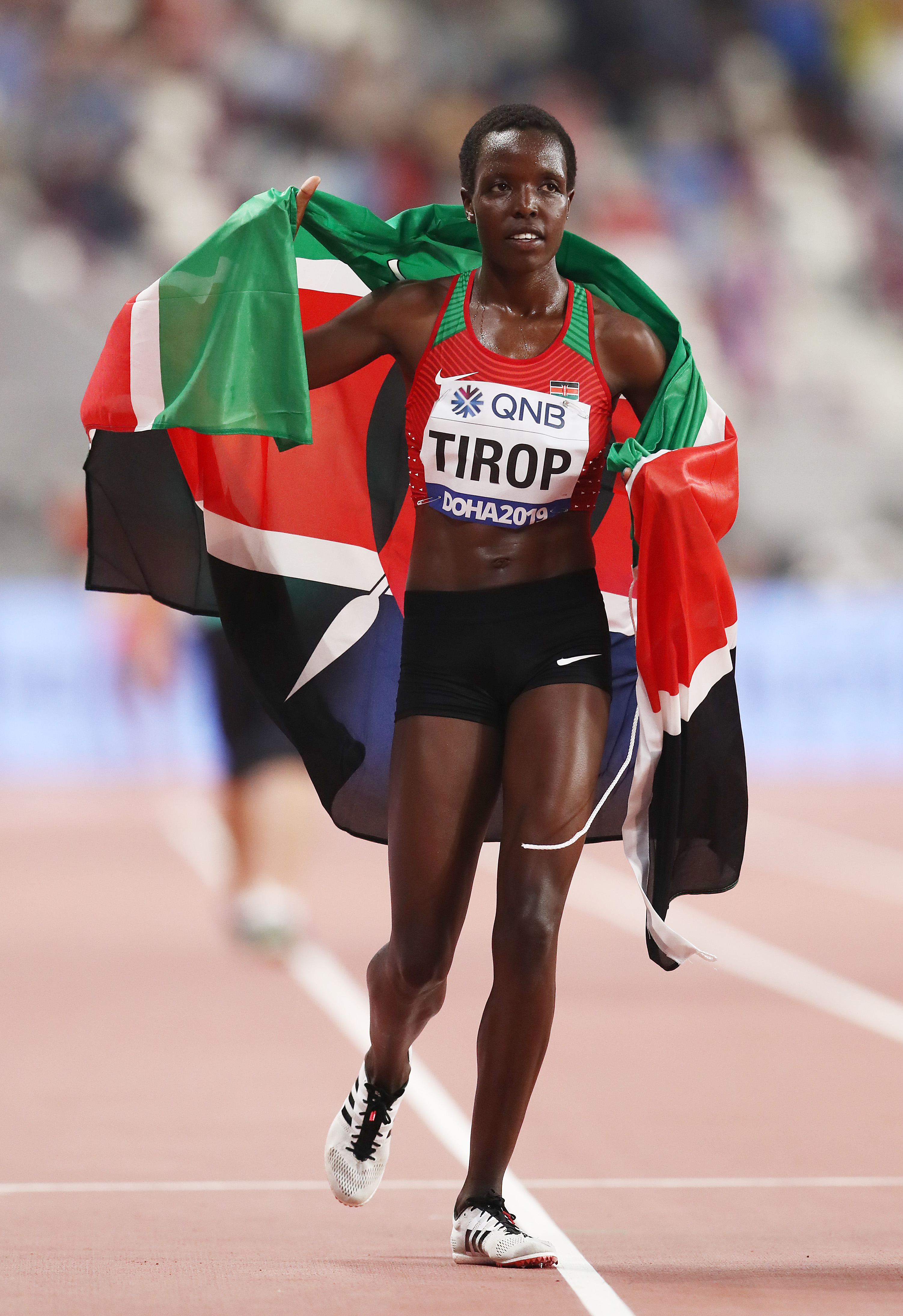