There were strawberries, Champagne and a duchess buoying the mood at Centre Court, until Britain’s beloved son suffered his worst career defeat at the All England Club. 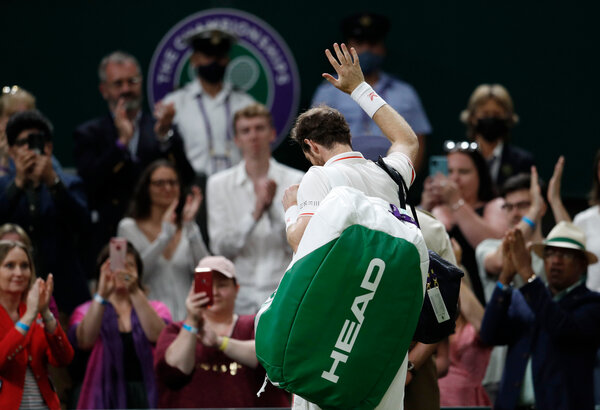 WIMBLEDON, England — After a year that saw Wimbledon canceled for the first time since World War II, the brief interruption on Centre Court on Friday afternoon was relatively sparkling.