ADIDAS are milking the Ryder Cup being staged in Wisconsin – by releasing a cow-print limited edition golf shoe.

The classic Europe vs USA showdown returns to the States next weekend as Padraig Harrington’s side look to retain the trophy they won emphatically in Paris three years ago. 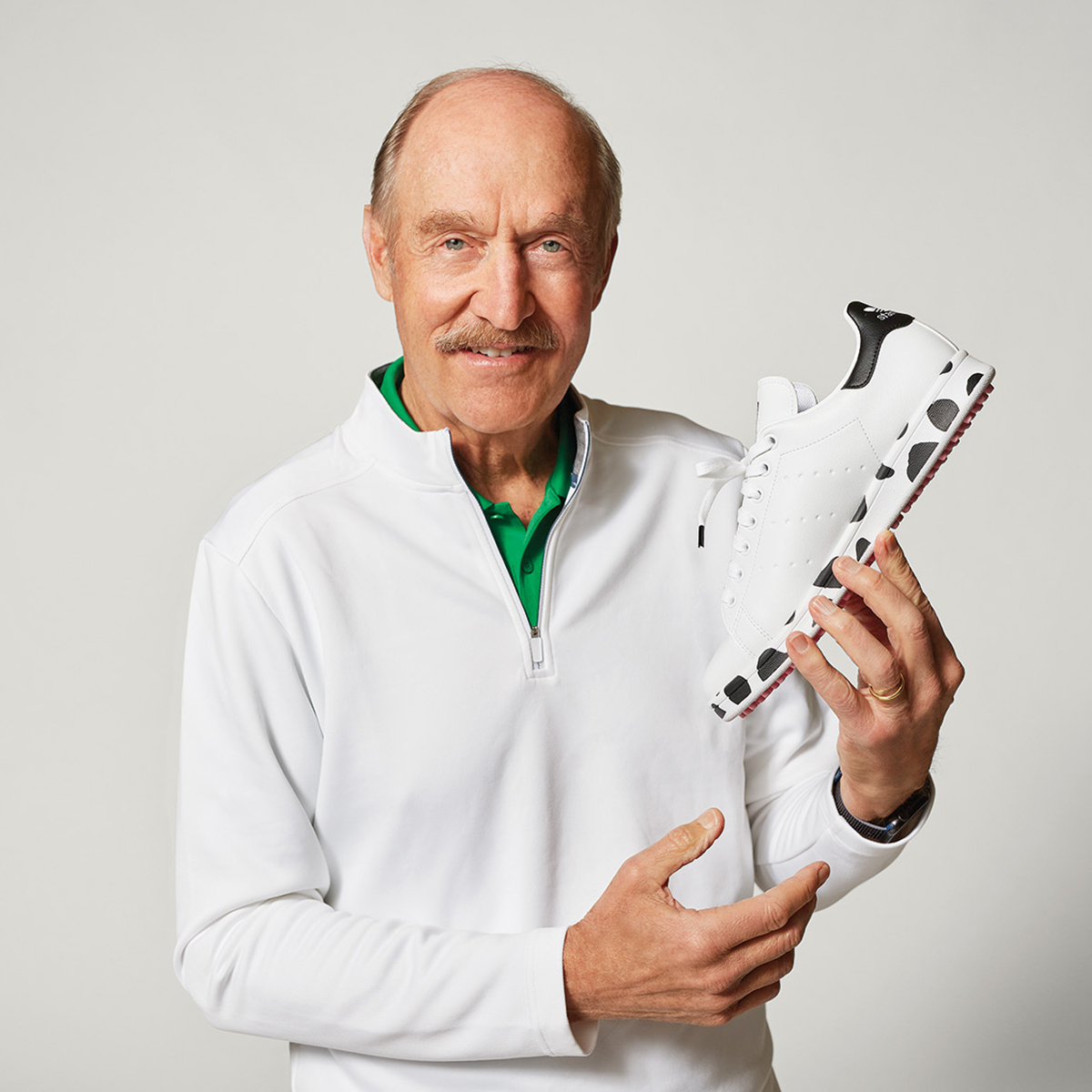 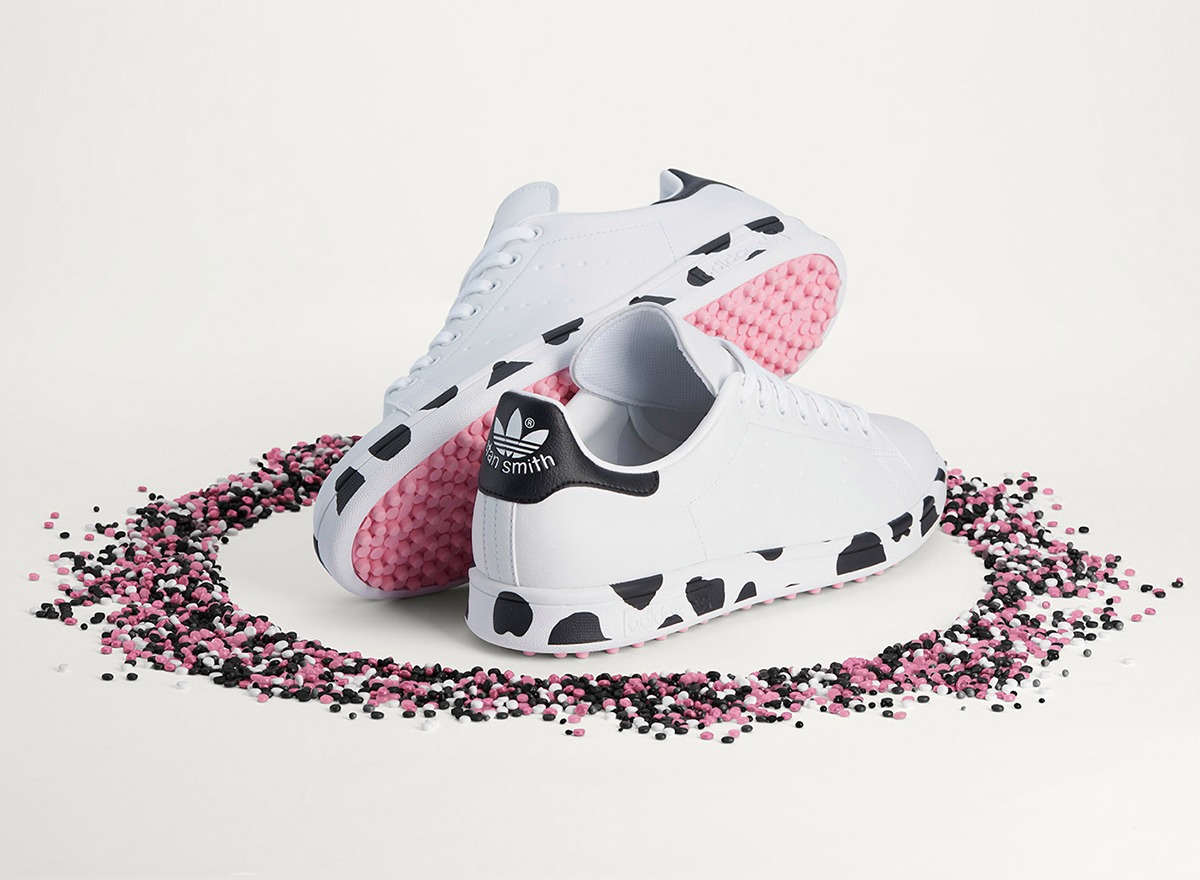 This September’s 43rd edition is being held at Whistling Straits in Haven, Wisconsin – with the state’s slogan being ‘America’s Dairyland’ for their primary produce.

And the sportswear giants could not resist the open goal to have some fun with their iconic Stan Smith Golf trainer.

The classic silhouette will feature an all-white upper, a playful spotted cow print on the midsole, and a splash of pink on the outsole in the flamboyant design.

Alongside the spotted-print theme, there is also a logo of fictitious club Dairyland Golf Club and ‘MOOO’ written on the tongue.

As with all Stan Smith Golf models, the upper is made in part with recycled materials, continuing adidas’ aim to end plastic waste, with a rubber spikeless sole.

The shoe is also waterproof, with the manufacturer adding that will help keep feet dry ‘until the cows come home’.

Masun Denison, global footwear director at adidas Golf, said: “Knowing how anticipated this event would be, we wanted to do something different and unexpected.

“We’ve done a few designs around this competition in the past and thought it would be fun to look at the location as a whole, not just something that focused on the two teams.

“This idea of America’s Dairyland kept coming back to us, so we decided to have some fun with it.”

However, adidas are only farming out a limited number of the £85 trainers so you’ll have to act fast to get your hands on a pair… or they’ll be pasteur-eyes.

This version of the Stan Smith Golf will be available on adidas.com, the adidas app and at select retail partners worldwide from Monday, September 20.

The Ryder Cup gets underway next Friday with four matches of foursomes then four fourballs in the afternoon, with the same again on Saturday before all 12 players from each side compete in the Sunday singles.

Europe skipper Harrington selected Shane Lowry, Sergio Garcia and Ian Poulter as his captain’s picks with Justin Rose the man to miss out. 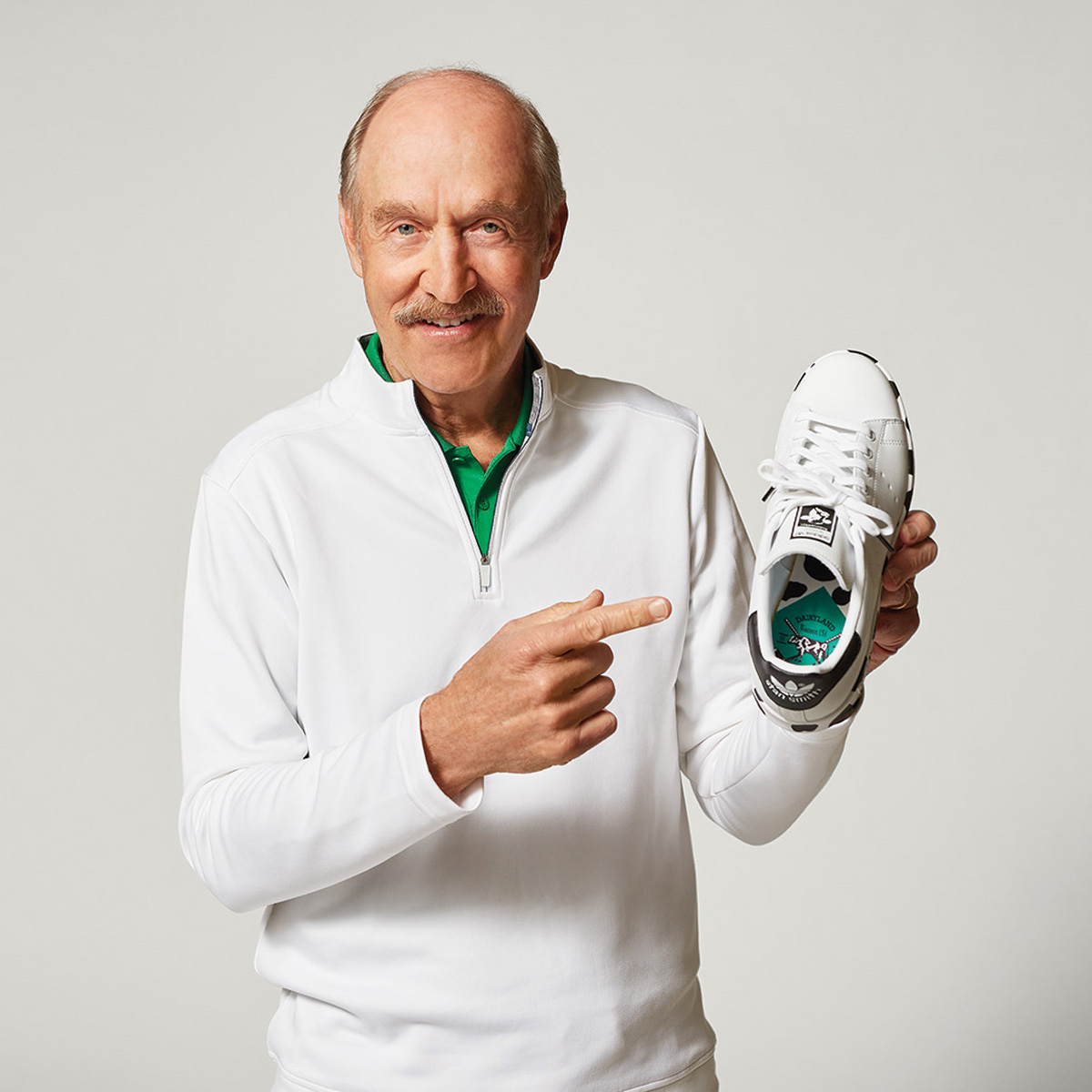 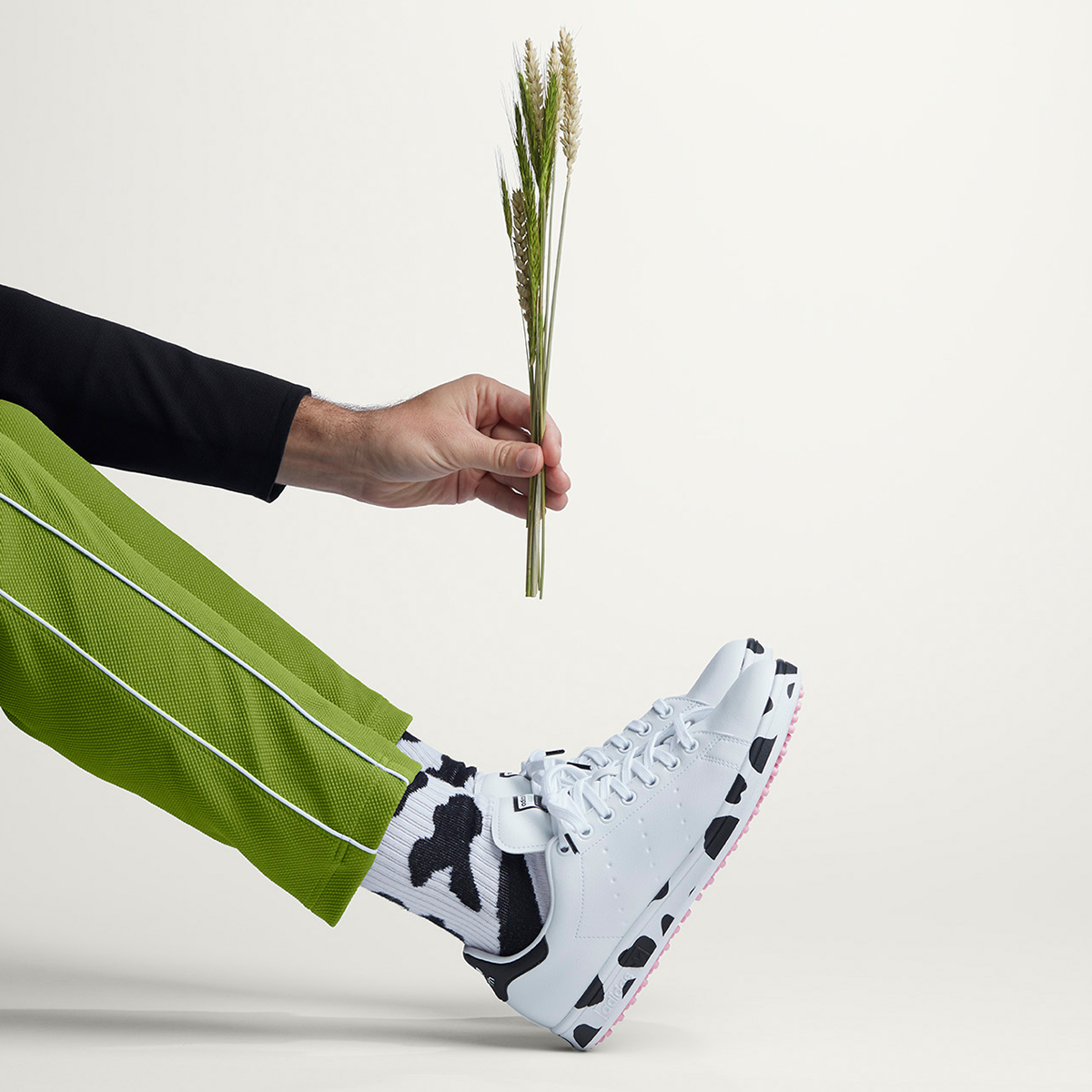 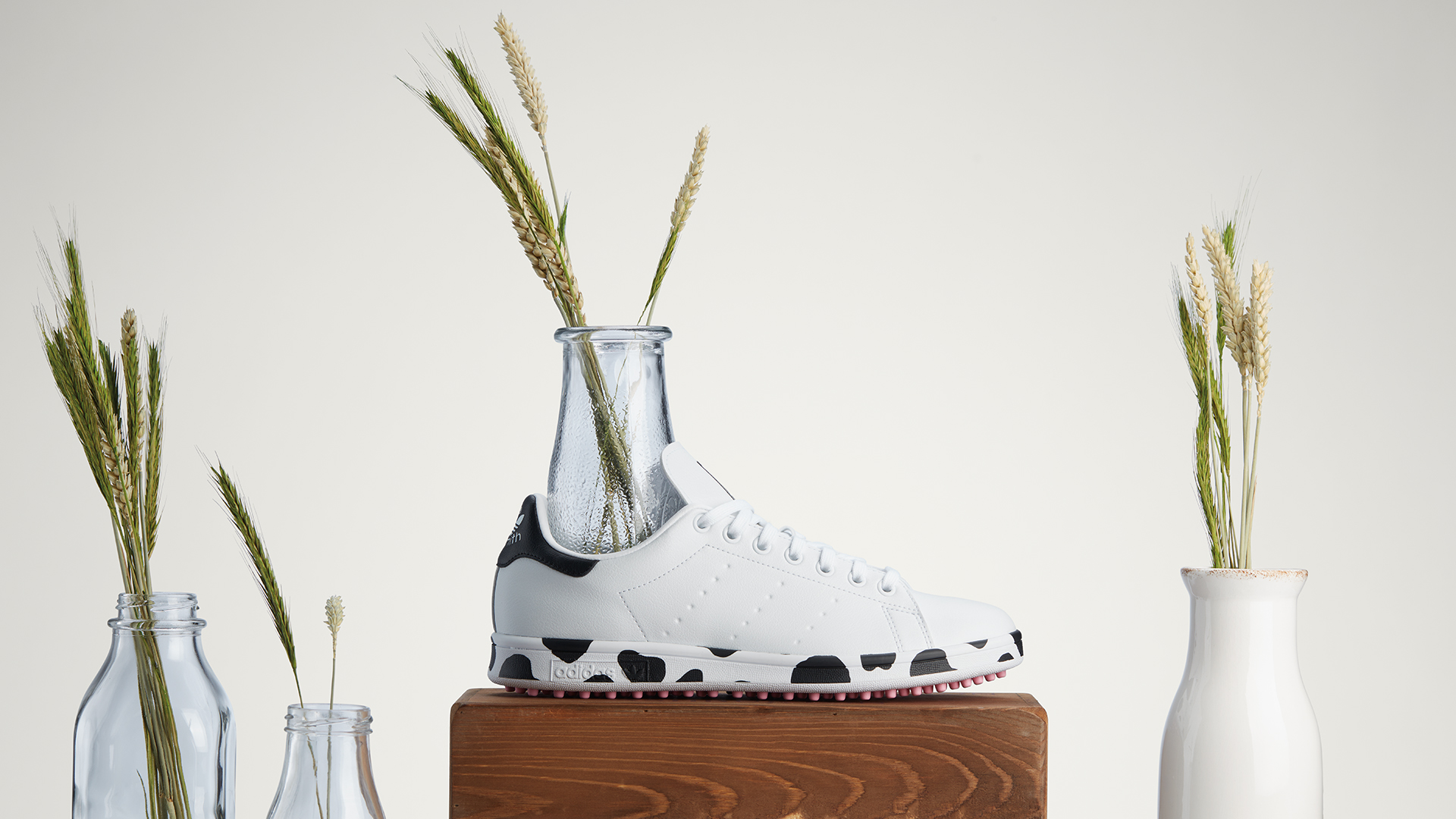 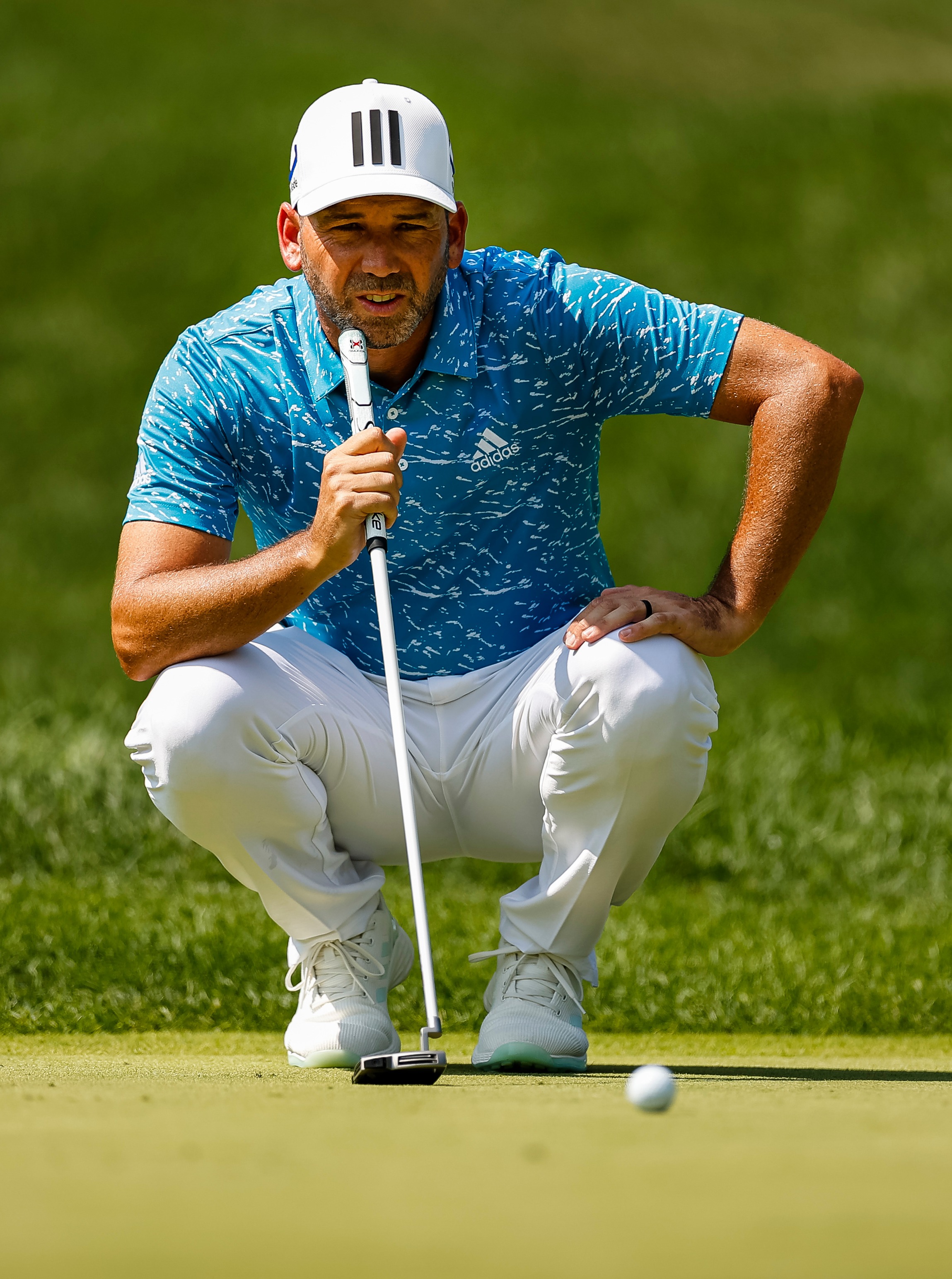 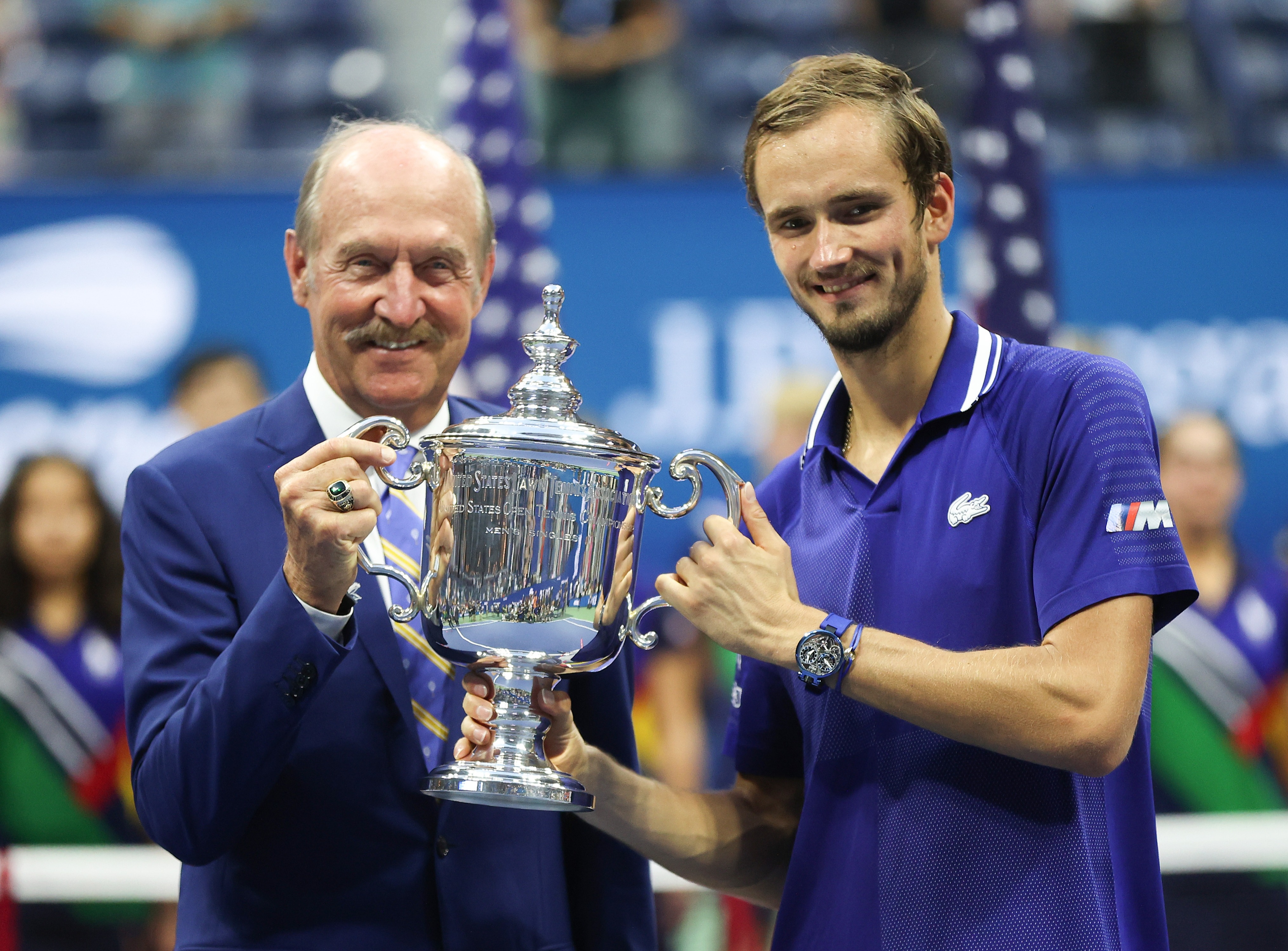