But the on-loan Leicester winger will need to win over the head coach Gernot Rohr to avoid being frozen out. 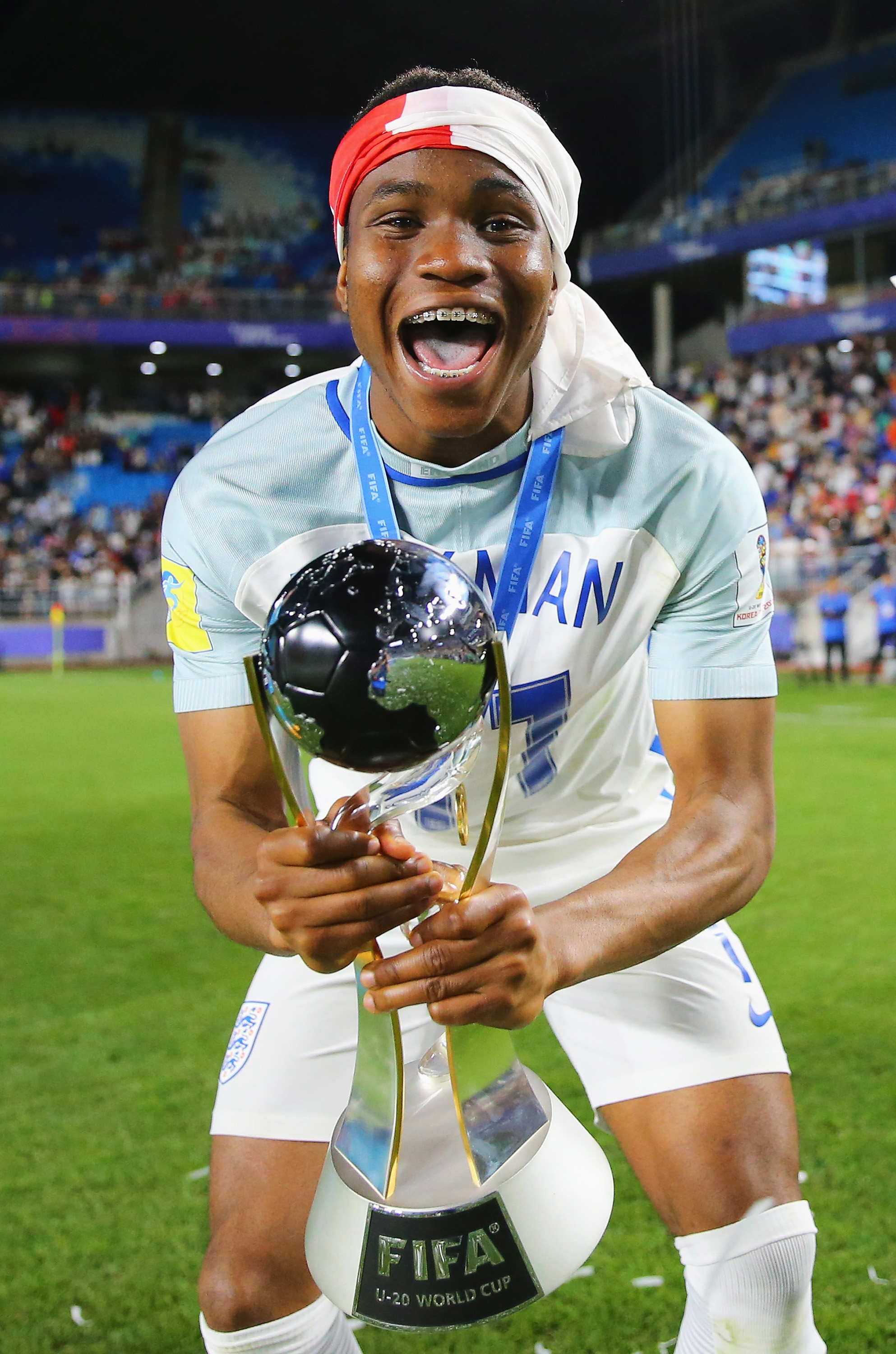 Lookman, 24, came through the youth ranks with England from Under-19s through to U21s.

However, the wideman turned down three official approaches from the Nigeria Football Federation (NFF) to represent the African nation instead.

Speaking in 2020, Lookman said: “I’ve not changed my mind [on wanting to represent England] but I’m open, and it’s good to have different opportunities.”

Gareth Southgate, though, convinced him to stick with England, the country of his birth, rather than his parents' homeland.

But as reported by BBC Sport, Lookman has now decided to make the transition as he appears unlikely to force his way into the England set-up.

After breaking through at Charlton, Lookman started well at Everton but his form tailed off before he joined RB Leipzig then had a loan at Fulham last year before another temporary switch to Leicester this term.

He has ten appearances for the Foxes this term, scoring both of his goals in the Carabao Cup before winning the penalty Jamie Vardy missed against Spartak Moscow on Thursday.

Due to playing competitively for the youth international teams, Lookman and the NFF would need to complete an application with Fifa to make him eligible for the Super Eagles.

NFF chief scout Tunde Adelakun told the BBC: "We are aware of Lookman's desire to play for us and I have spoken to him as well. However, there is a process to it.

"After this process, then comes the consideration and decision of the head coach [Rohr] on whether or when he deems it fit to get him involved."

Rohr was central to the attempts to get Lookman to switch allegiance, dating back to early 2017 when the Londoner signed for Everton.

However, the manager already has Villarreal's Samuel Chukwueze, Samuel Kalu of Bordeaux and Lorient's Terem Moffi fighting it out for a place in his squad, with the Africa Cup of Nations just two months away. 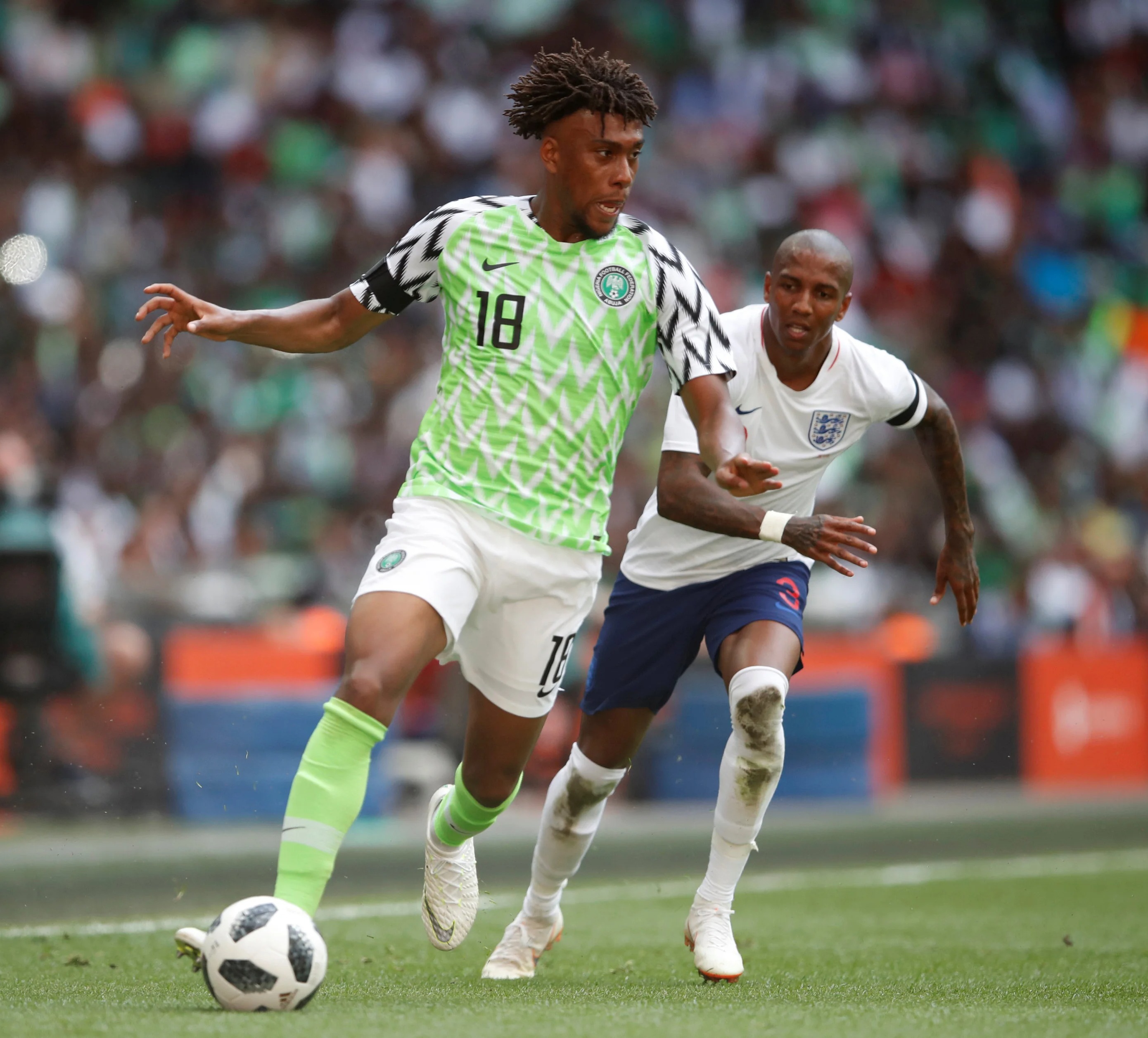 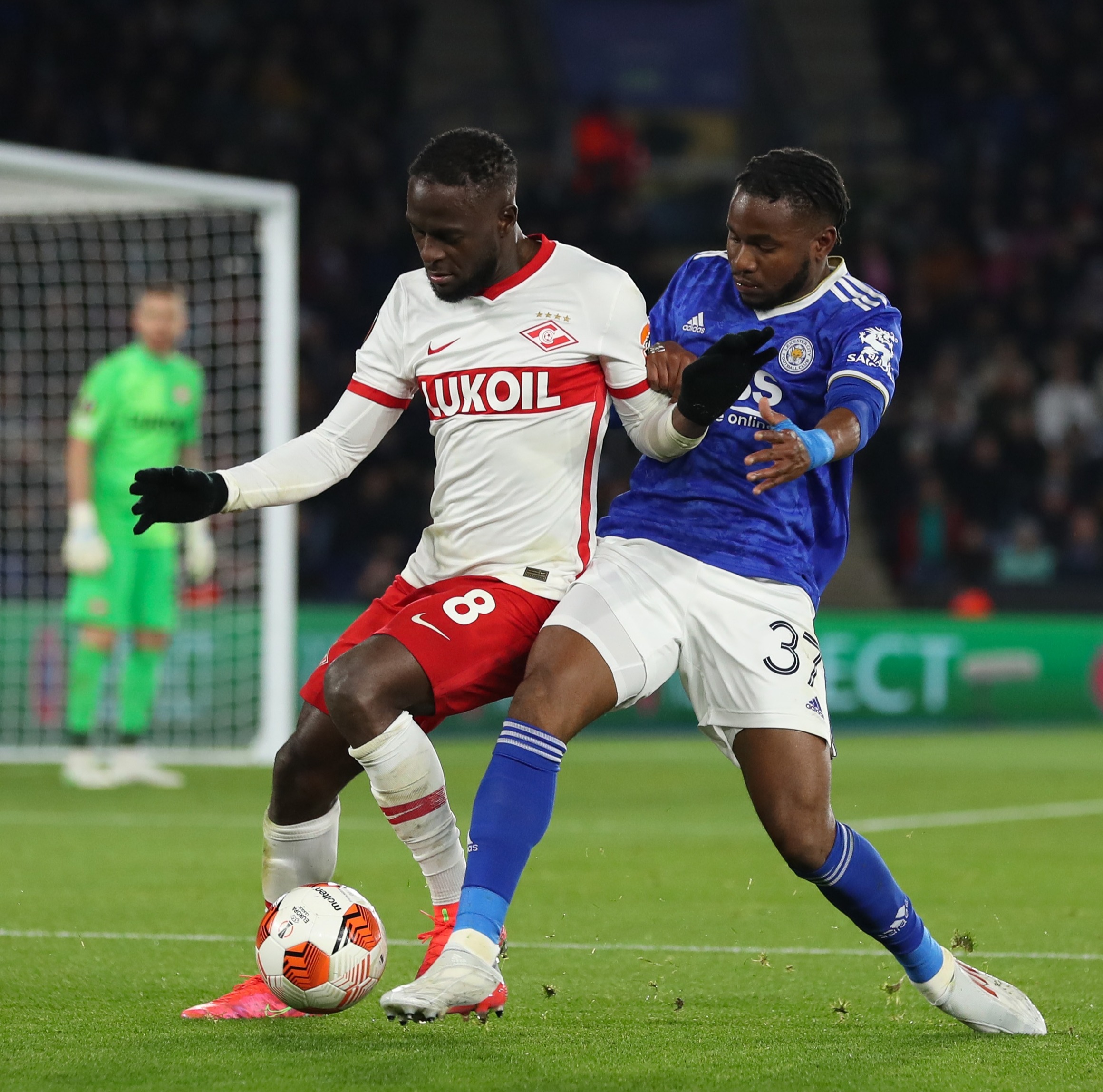