AC MILAN legend Marco van Basten has claimed his career was not 'worth the pain' as he 'died as a player' during his injury hell.

The former striker won the Ballon d'Or three times during his incredible career but revealed his regrets after persistent ankle injuries. 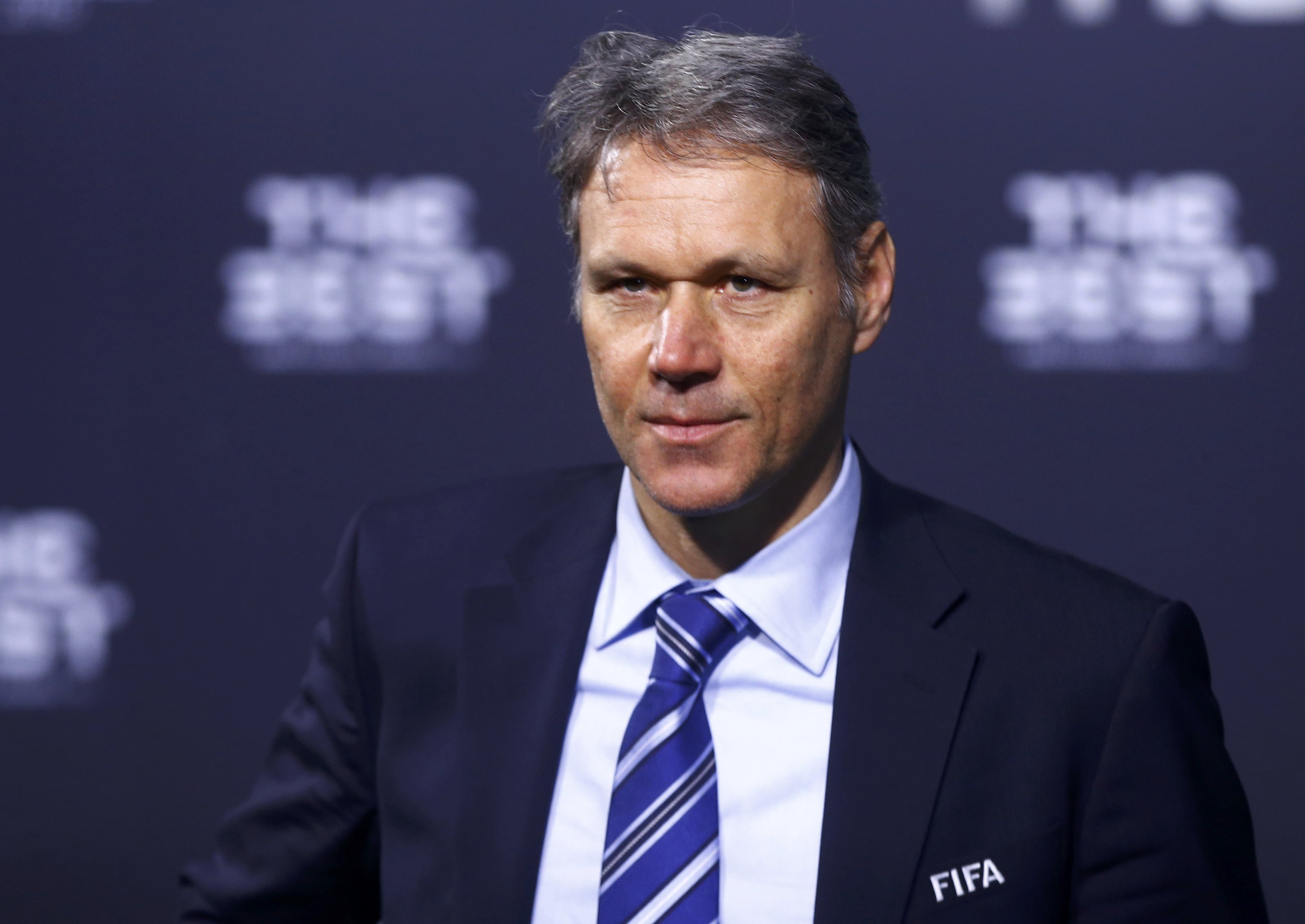 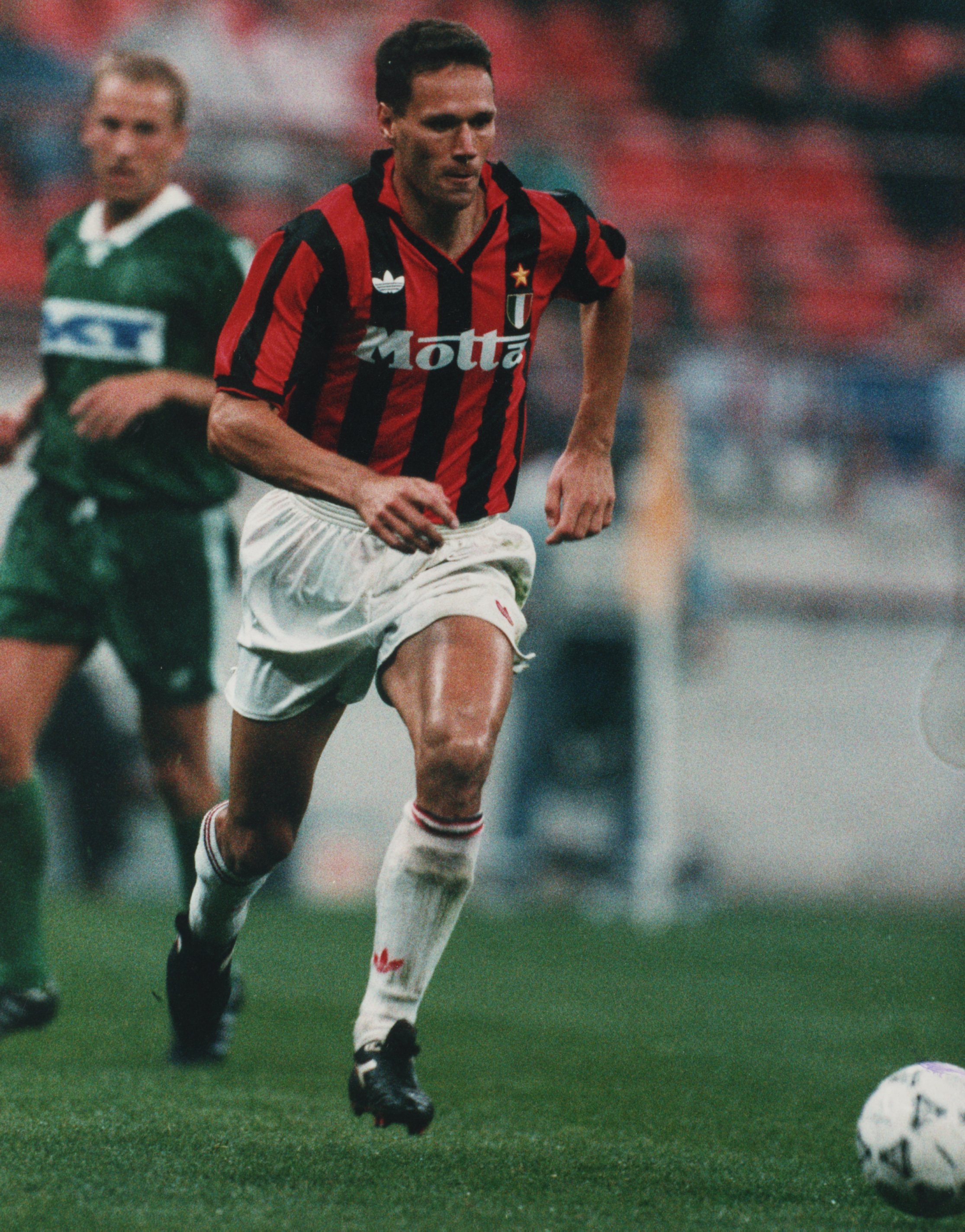 Regarded as one of the best players of his generation, Van Basten, 56, was a football icon during the 80s and 90s – before retiring at just 32.

Now he says that in hindsight the whole experience was more trouble than it was worth.

The Dutchman told BBC Radio 5 Live's Euro League's podcast: "If I had the choice again with all the knowledge I have today, it's not worth it.

"All the pain I had, it was not worth it. My ankle created so many problems, it affected my day-to-day living. But at that time football was my whole life.

"Now I am older, I have had a life without football. You can still have a good life – there is more than football. Today I would make a different decision if I had the choice.

"I died as a player.

"Still today I can't play football. It's far too difficult, my ankle is fixed, I can't shoot, I can't do anything with my foot."

"In all my life there was not a day that I hadn't touched a football and all of a sudden it was over. It was very hard, painful." 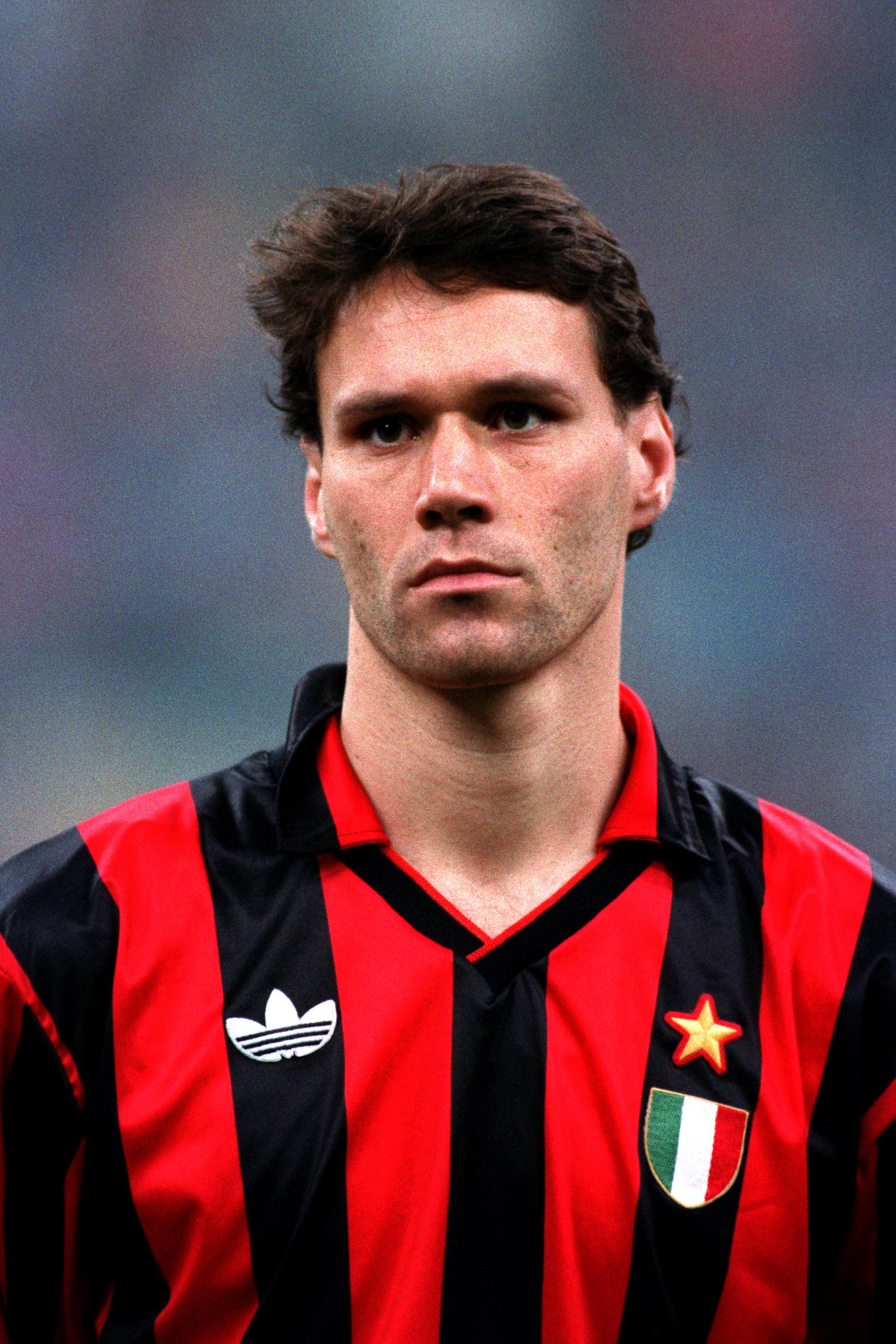 But he suffered the low of missing two entire seasons due to his ankle.

Van Basten also revealed how it felt to become the teammate of his late idol Johan Cruyff, who he came off the bench to replace on his debut before going on to score.

He said: "Cruyff was one of the best, he was my hero and my example.

"He was a star at the same time as George Best, fantastic to watch.

"I knew him later on, he became my trainer, my adviser, my team-mate, my opponent.

"It was easier for me to play with him than to speak to him."